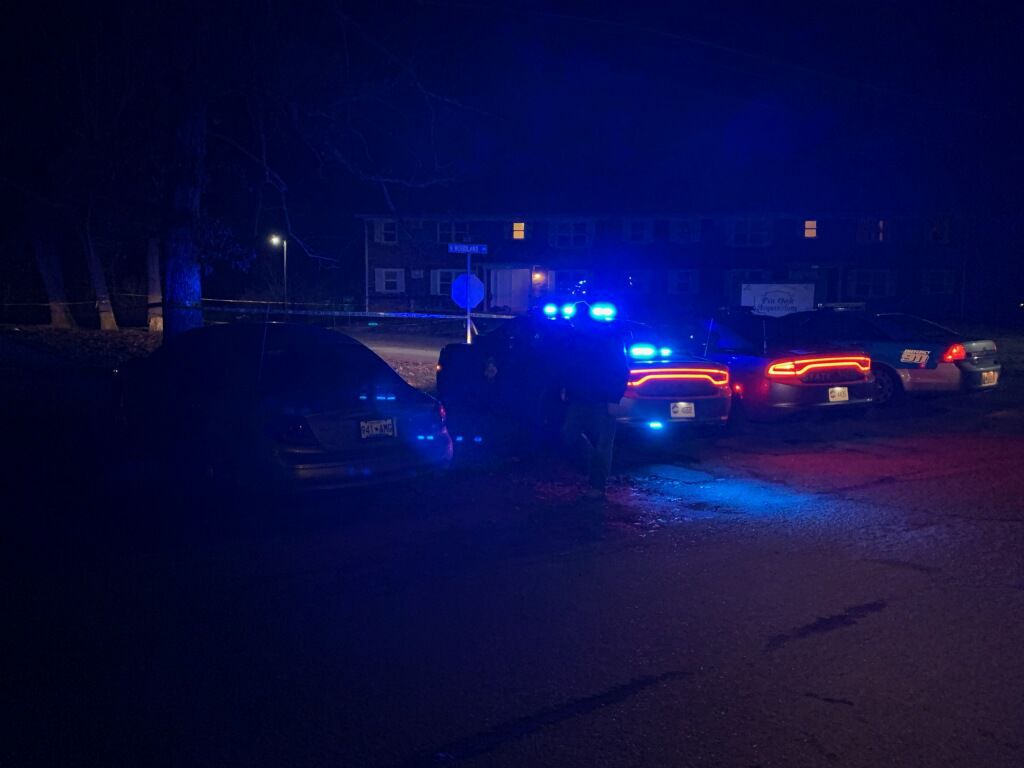 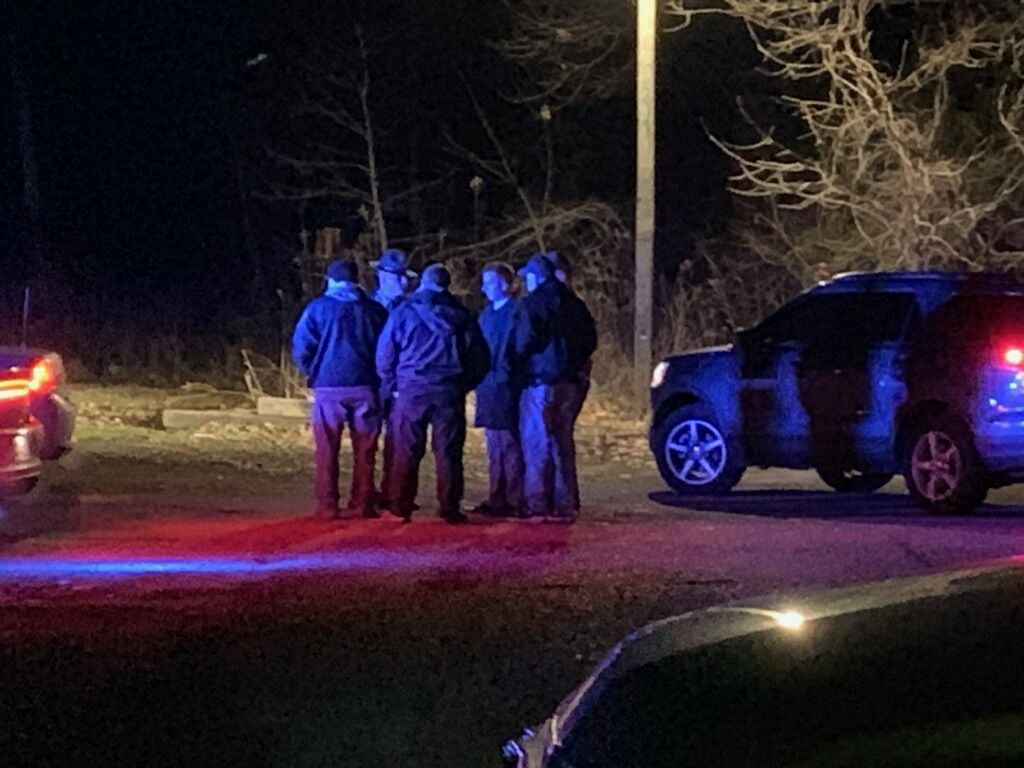 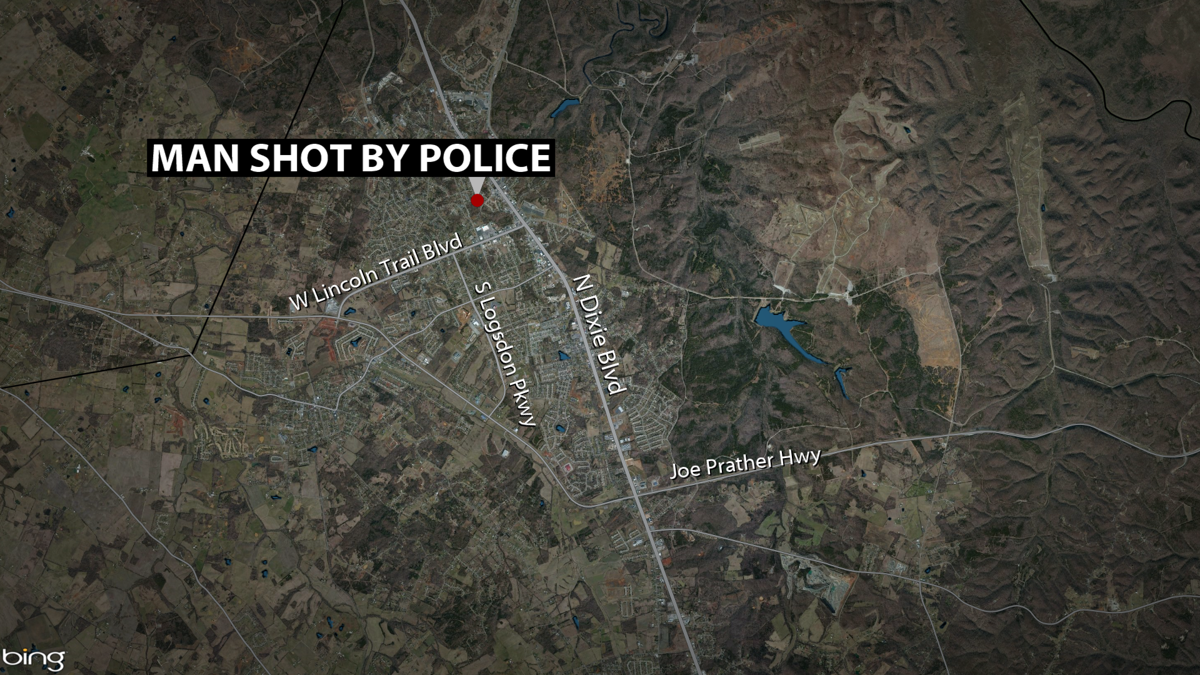 On Jan. 23, Radcliff Police Officers Roger D. Beets III and Jonah L. Everage responded to the Pin Oak Acquisition Apartments on Navaho Court about 2:15 a.m. on a report of an armed robbery. When the officers arrived, they found a Godsey wielding a knife. They say he ignored repeated commands to put down the knife. The officers shot Godsey when he charged at them.

Godsey was taken to Hardin Memorial Hospital and later flown to University Hospital for treatment of gunshot wounds. No officers were injured.

Radcliff Police told WDRB at the time that officers were wearing body cameras when the shooting took place. That footage was to be turned over to Kentucky State Police.

KSP says if convicted of the class D felony, Godsey could face between one and five years in prison.