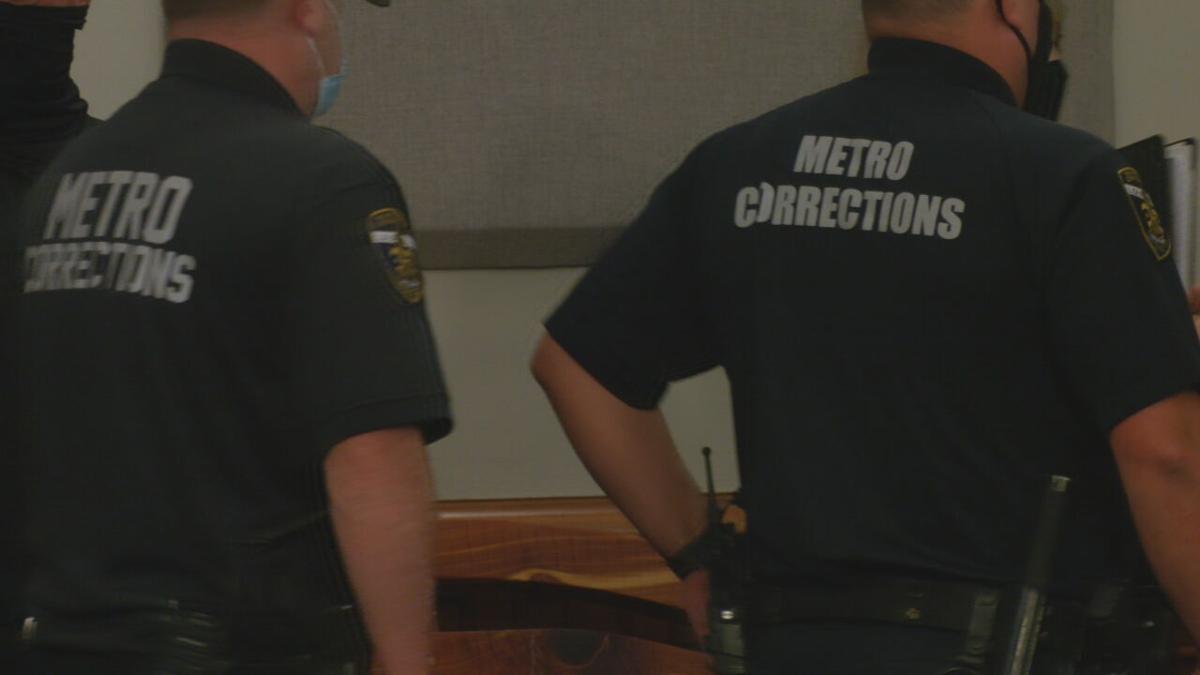 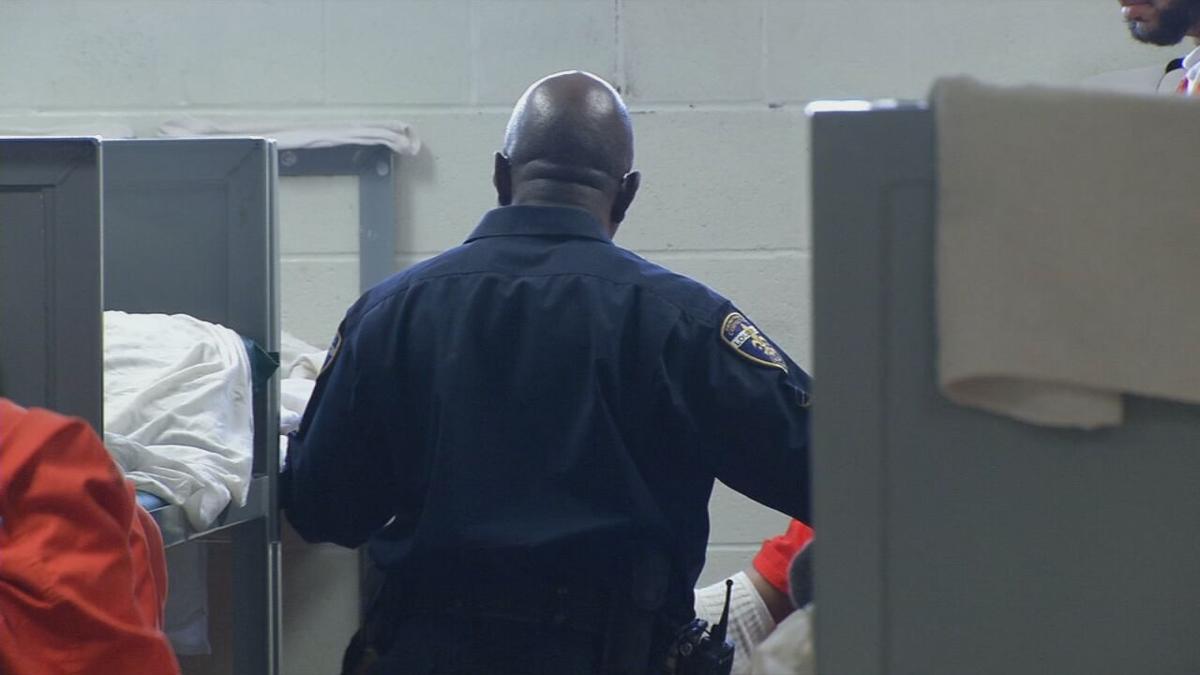 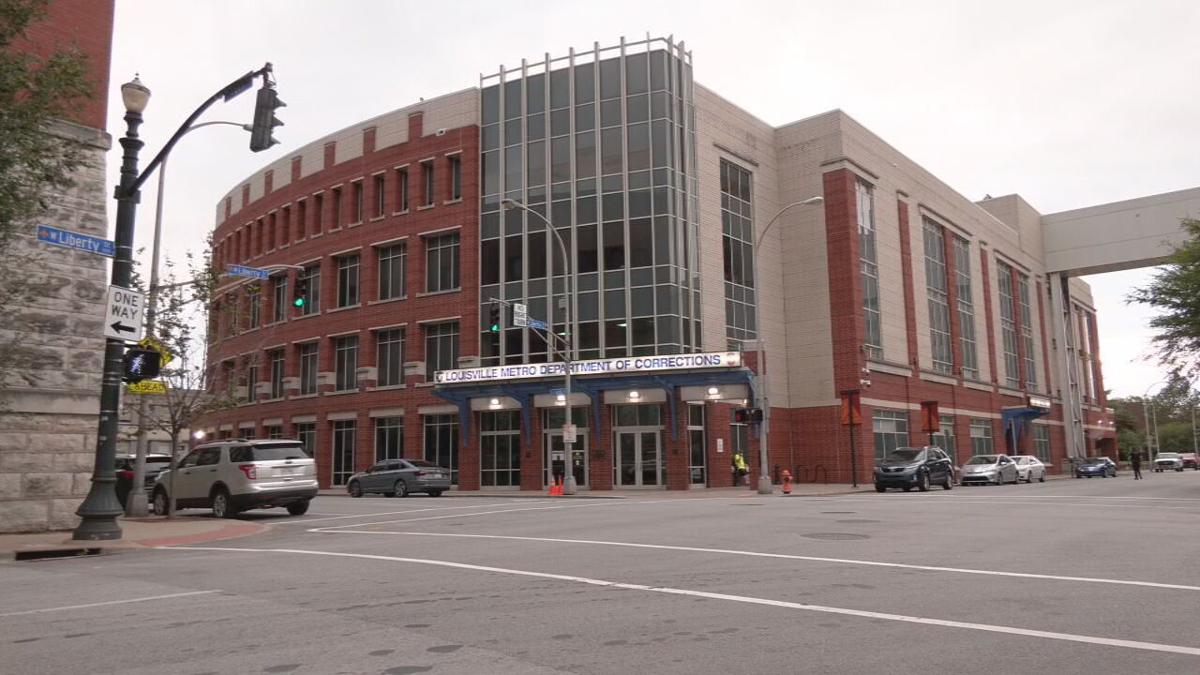 At Wednesday's Metro Council Public Safety Committee meeting, corrections officers said some are so overworked that they've fallen asleep on the drive home and at least one has wrecked their car.

"They have met some challenging times," said Chief Dwayne Clark, head of Metro Corrections, who says he appreciates his workers. "It's not a good situation, but we're managing."

"I believe they're trying to cover it up," Daniel Johnson, president of the Louisville Corrections FOP (Fraternal Order of Police) Lodge 77, said. "We don't work in this fairytale jail setting that they like to pretend that it is ... I believe we're already at that point to where you could post two or three National Guardsmen on each floor."

Metro Council President David James asked Clark if he thought the jail's executive staff was to blame for the low numbers of employees.

Some council members addressed complaints that officers have to buy some of their own equipment, such as flashlights. Clark said there are flashlights available "for the night shifts or anybody who wants to use them."

"No one uses them," said Johnson, claiming the equipment is old and doesn't work well. "If you want a good flashlight, you buy it yourself."

"This is like sending firefighters into a fire without a coat and a hat," said Councilman James Peden, R-23.

Officers said they also need vests to protect them from inmates with sharp objects.

"Who the hell wants to come in and make $17 an hour, if you've got to worry about being shanked to death?" asked Councilwoman Jessica Green, D-1.

Johnson said some officers have left to become janitors because the job is less stressful and pays better.

"We can pay now or pay later," said Green. "Pay now by trying to invest or pay later when somebody has had to file a lawsuit."

Civilian employees in the jail, including records, said they are also understaffed.

One proposal from Metro Council was to use sheriff's deputies to help fill the staffing shortage, but Sheriff John Aubrey said he has concerns that corrections officers have different training, and that his department is too understaffed to work an extra detail in the first place.