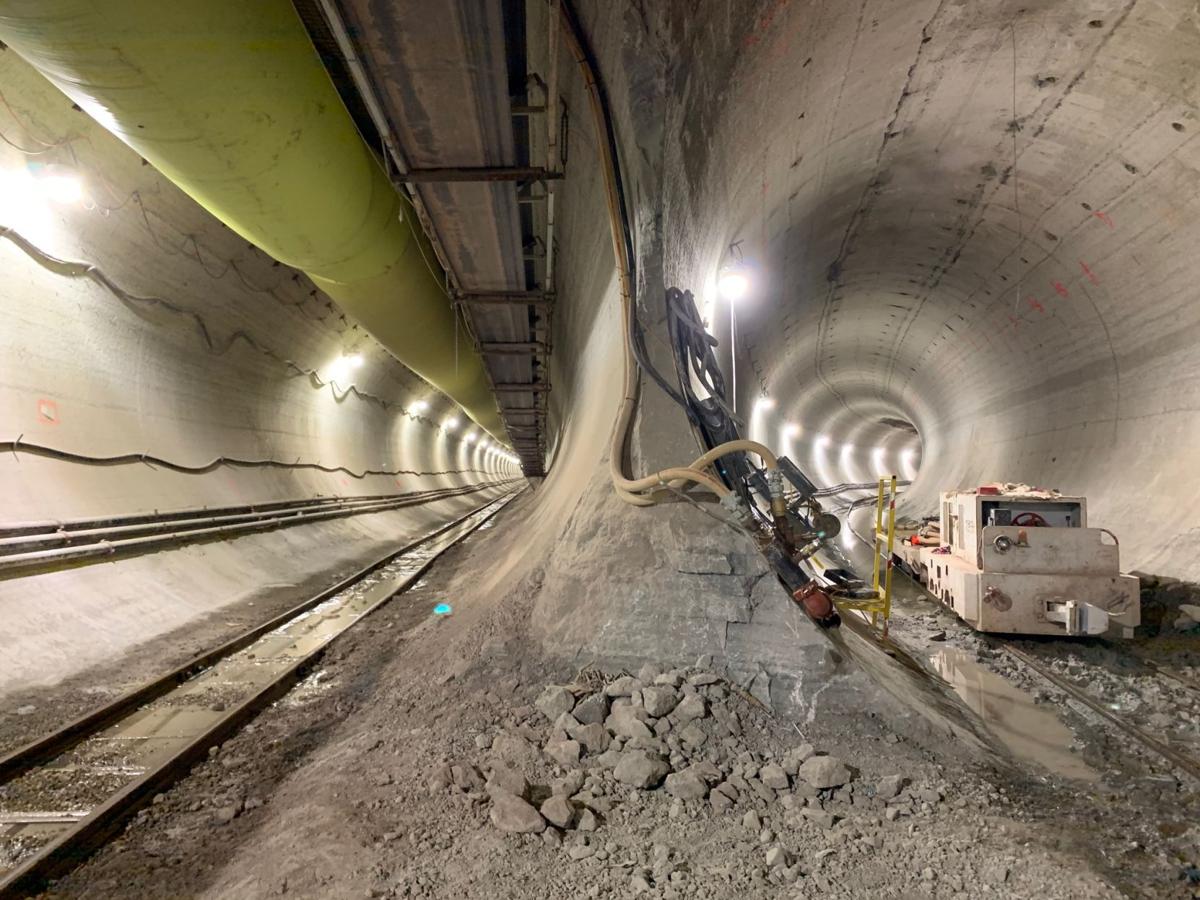 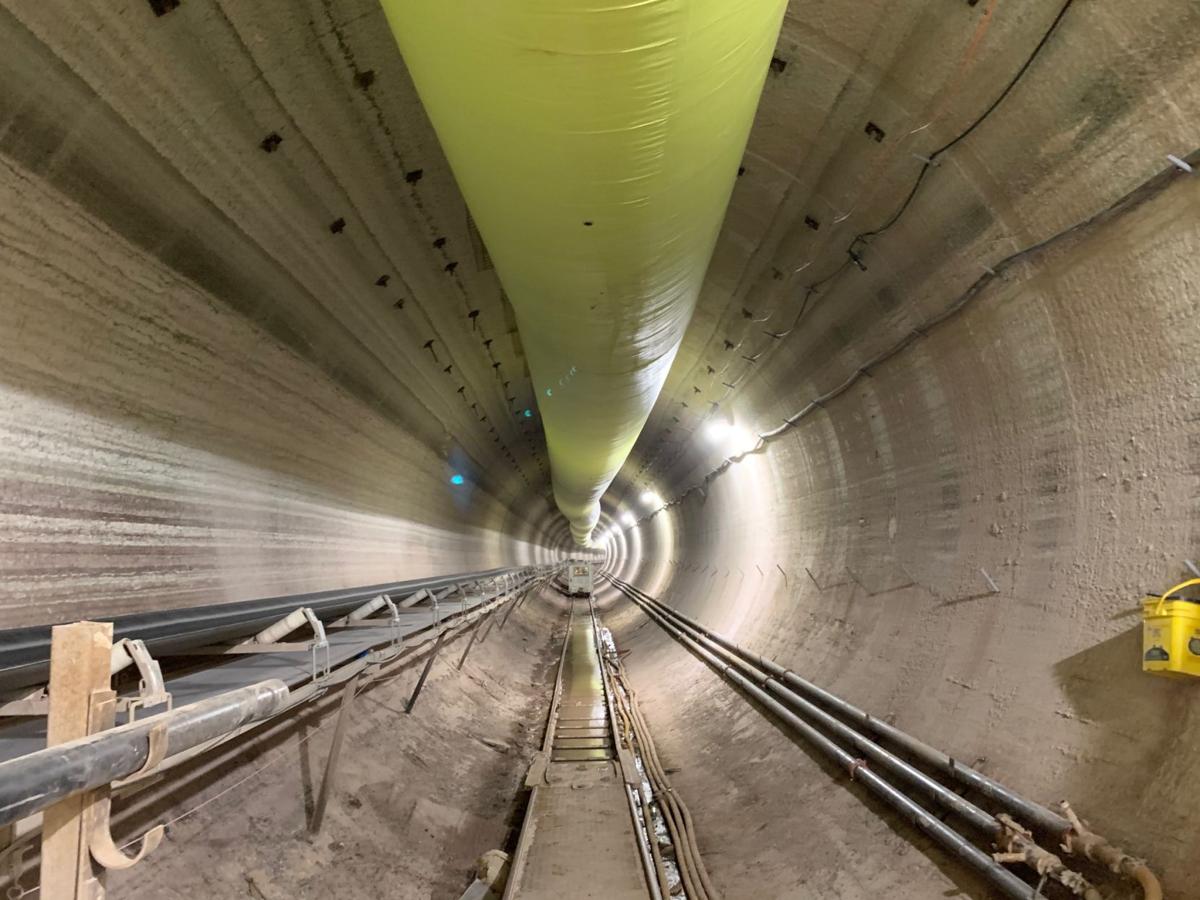 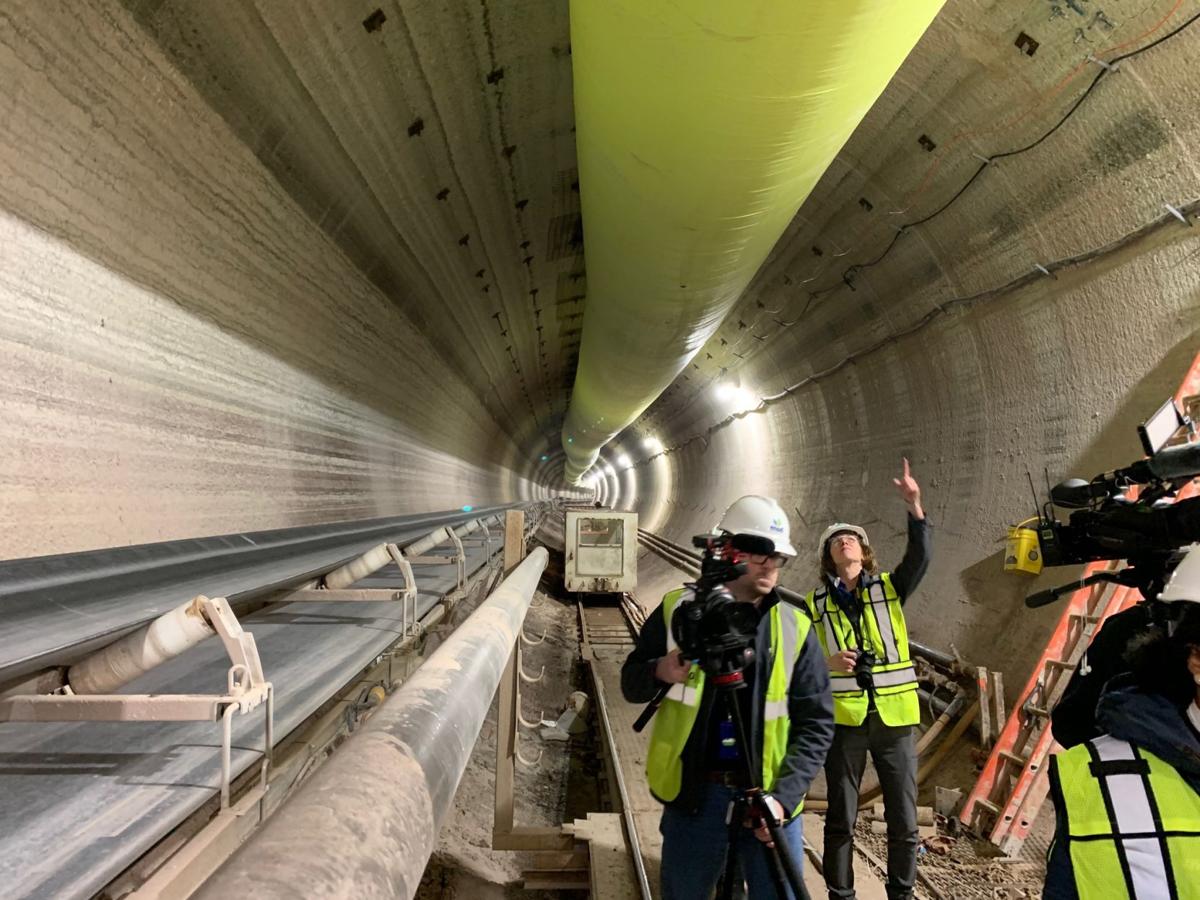 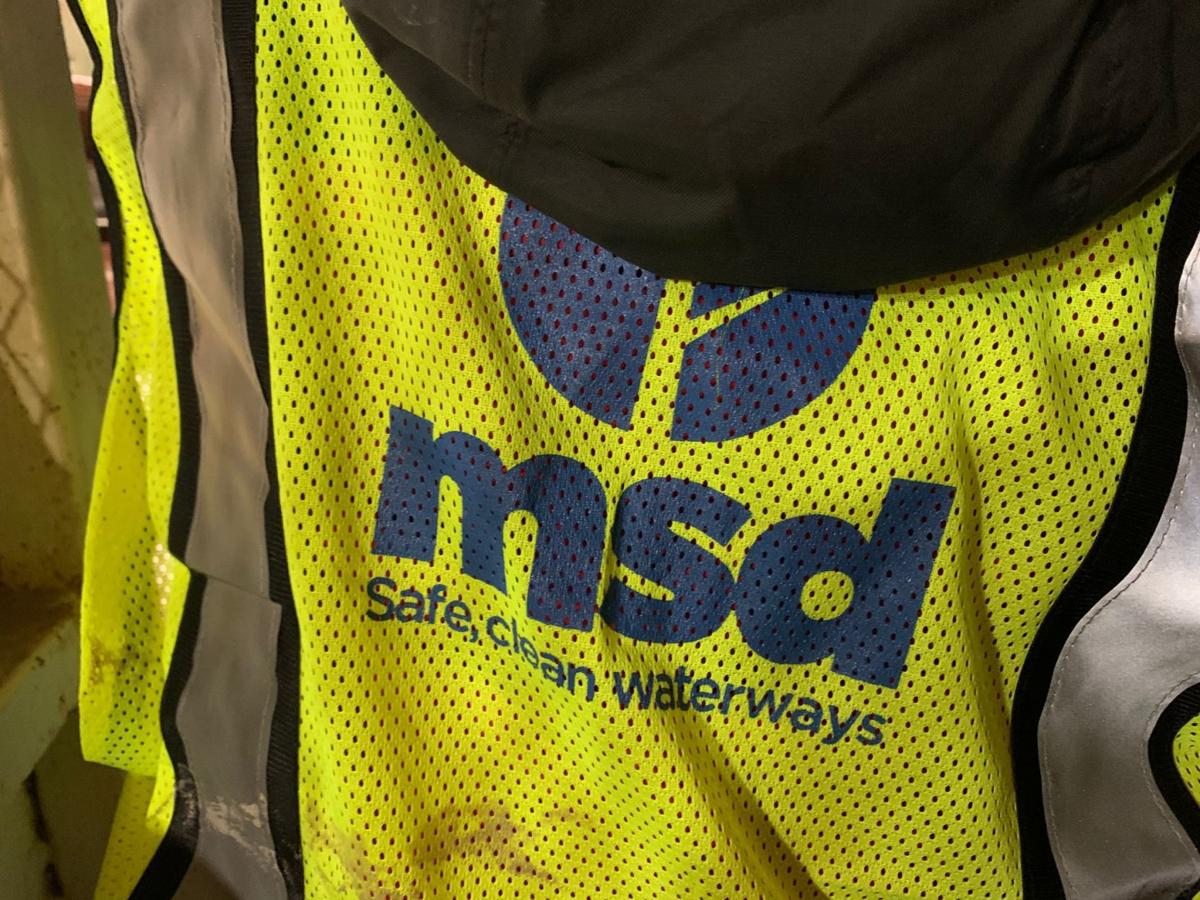 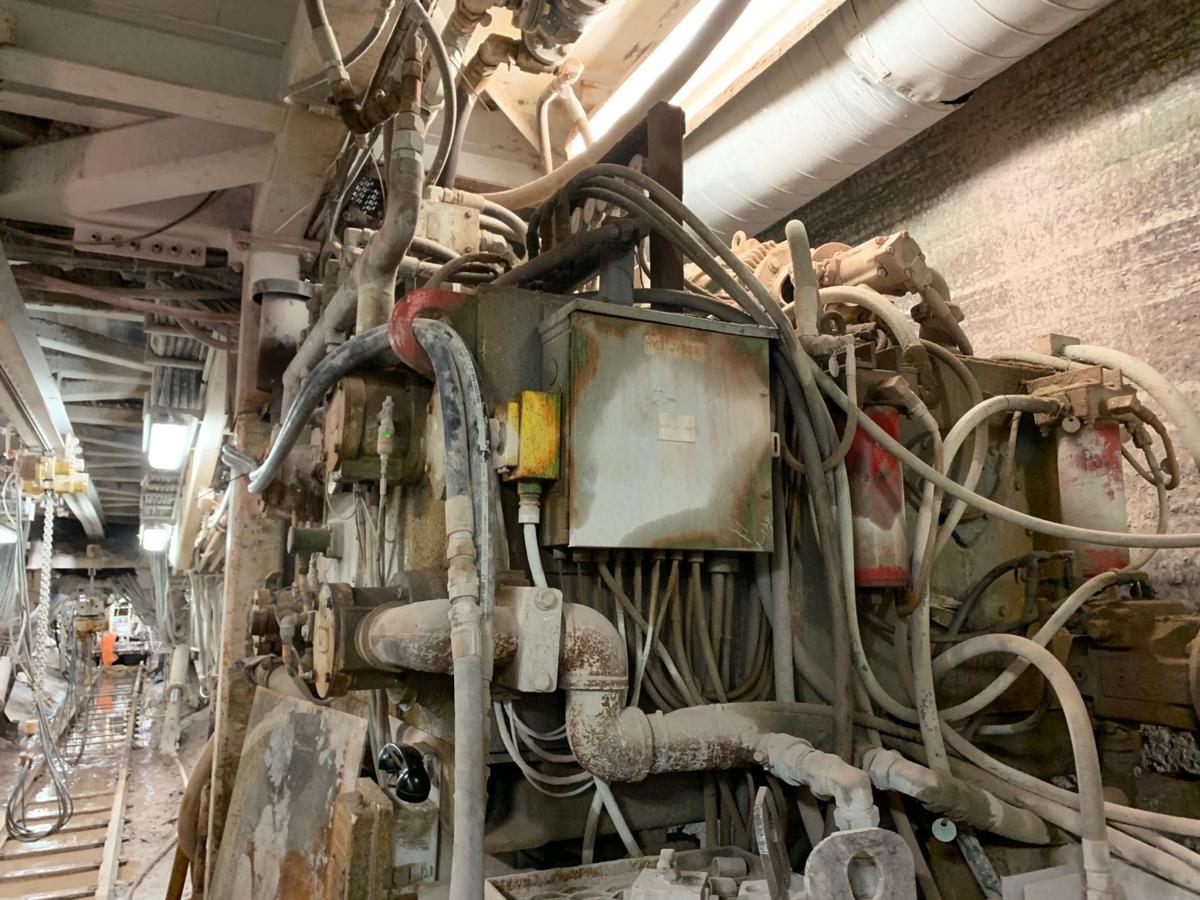 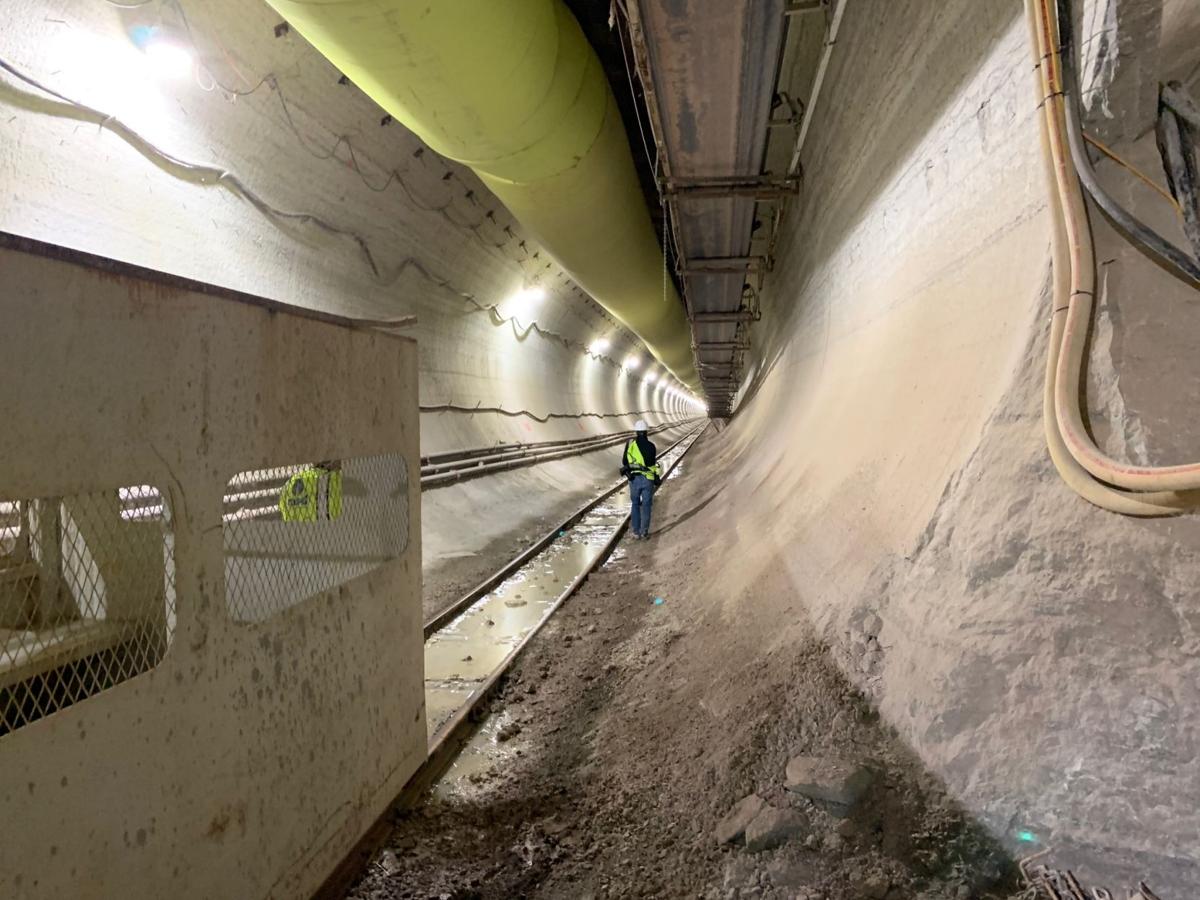 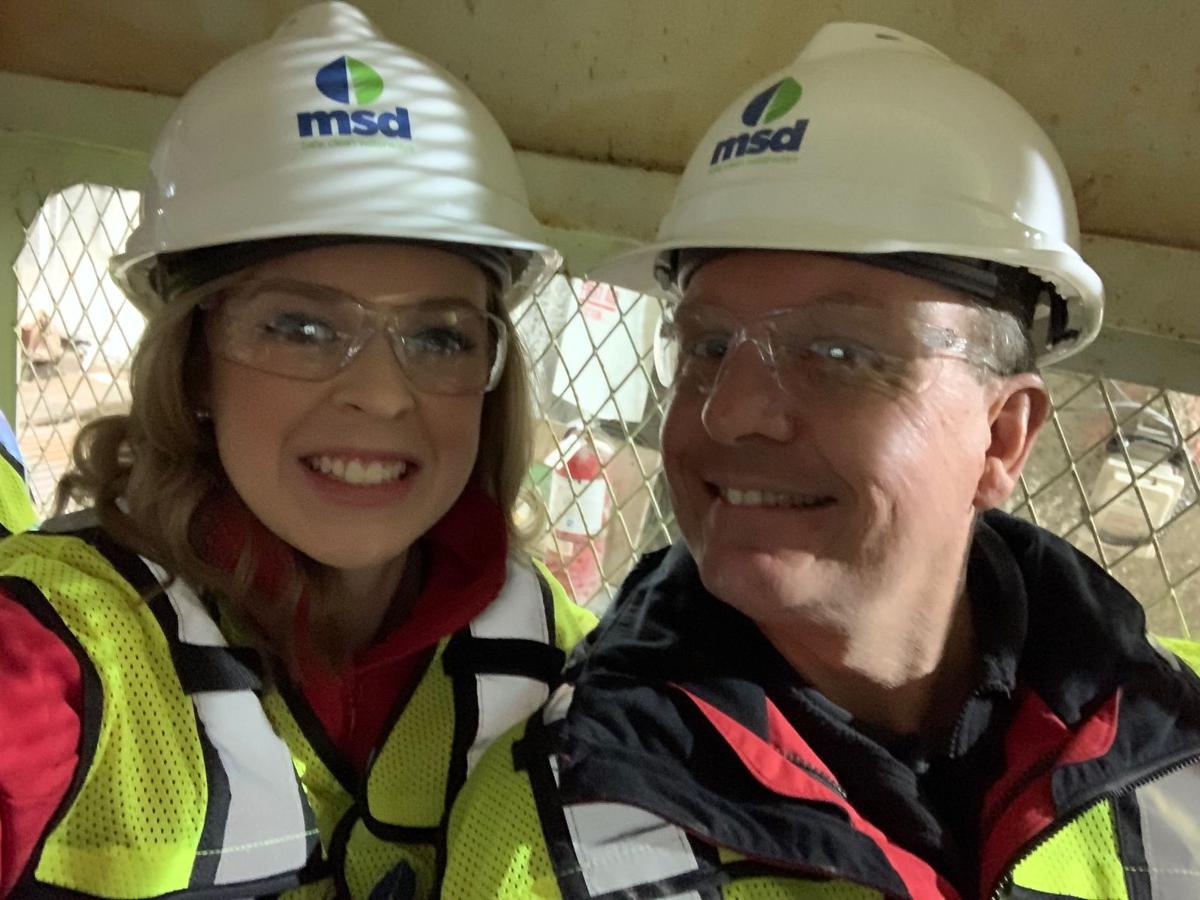 LOUISVILLE, Ky. (WDRB) -- Construction crews have finished digging nearly 40% of the MSD Waterway Protection Tunnel, a $200 million project that's part of the federal consent decree and must be completed by Dec. 31, 2020.

First, crews had to dig a shaft 220 feet into the ground last year. Then once the giant drill was delivered and assembled, they started to dig what will be a four-mile long tunnel in January. Currently, they have reached one and a half miles, putting them right under Spaghetti Junction.

The 885,000-pound machine is named Bumblebee in honor of Muhammad Ali. It’s digging a tunnel 22 feet in diameter. Each day, it can move about 150 feet, which turns into about 300 dump trucks of rock that is removed and sent to a quarry. Crews work 24 hours a day, five days a week.

The Waterway Protection Tunnel will help eliminate 98% of the pollution pumped into the Ohio River and Beargrass Creek each year. Currently, Louisville’s system cannot handle the increase in stormwater when it rains. So 400 million gallons of sewage and stormwater ends up dumping into the Ohio River and Beargrass Creek every year. This project will capture that excess water and sewage and store it until the rain event is over. Then, the tunnel will funnel the overflow to pump stations once they can catch up. The tunnel will be able to hold up to 55 million gallons at a time.

The tunnel will end near Beargrass Creek at the intersection of Lexington Road and Grinstead Drive. Once crews finish digging the tunnel, they will line it with a foot of concrete. It should last for 100 years.