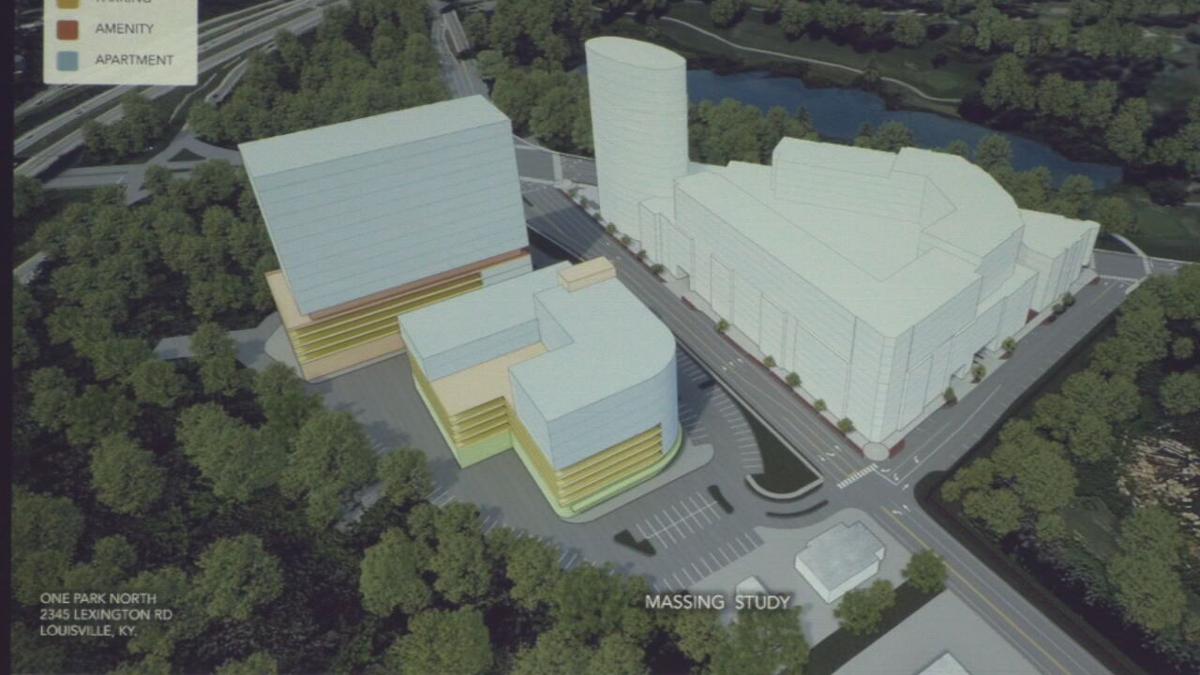 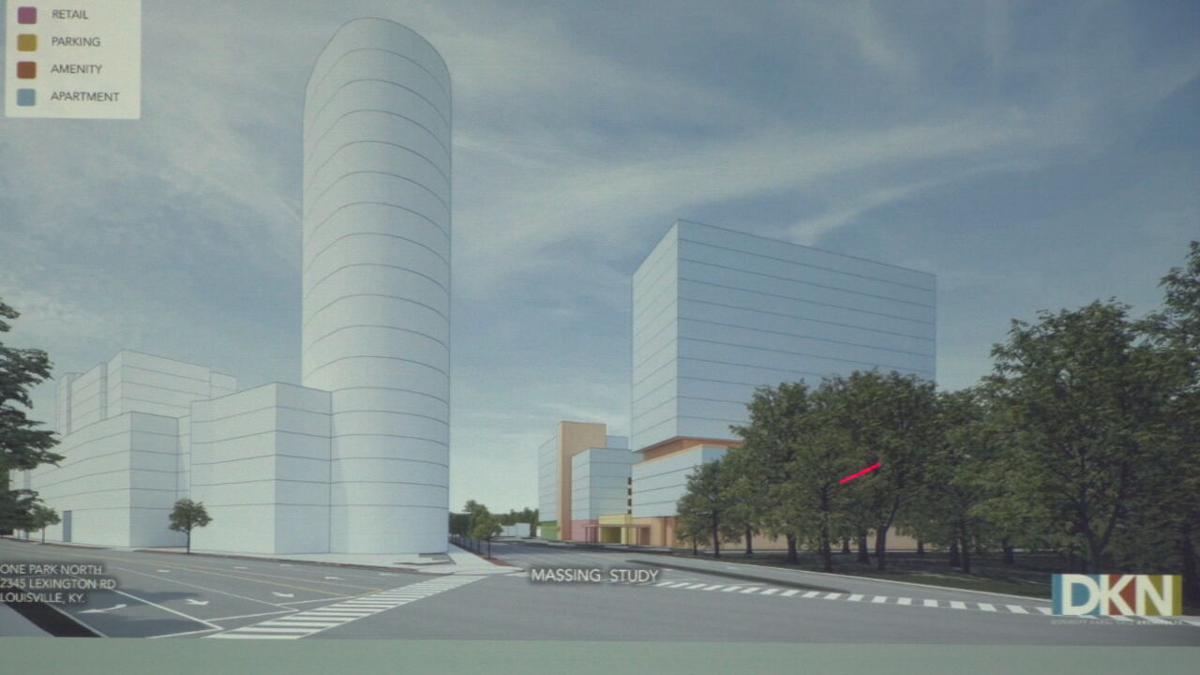 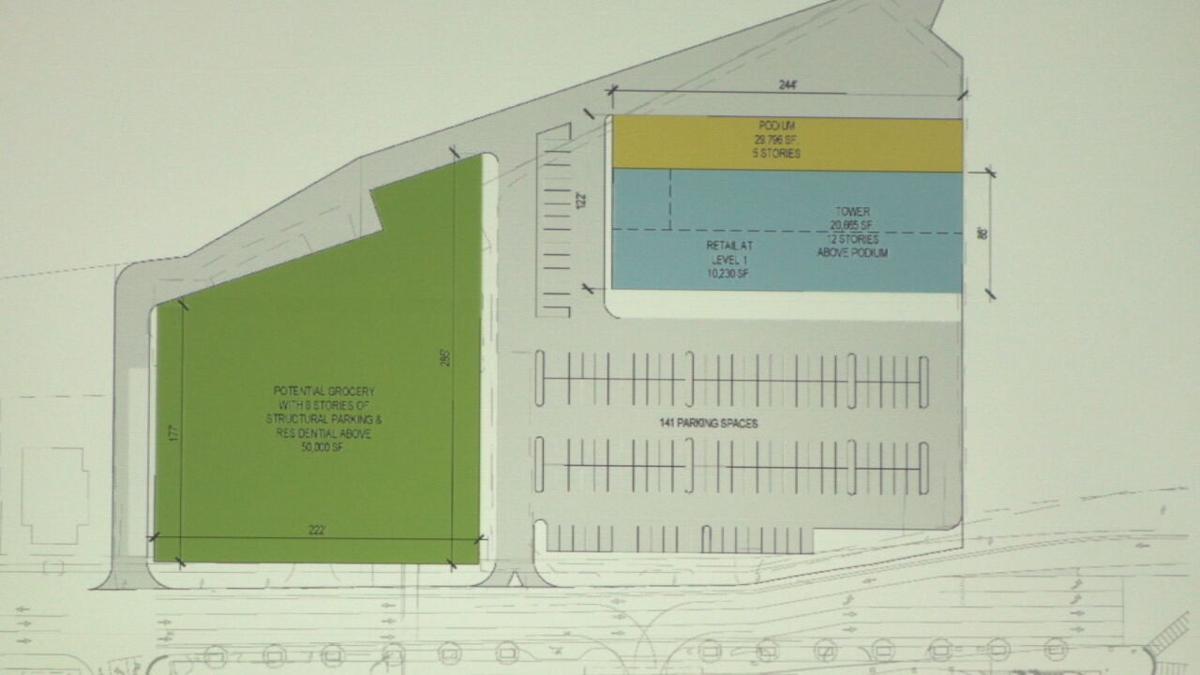 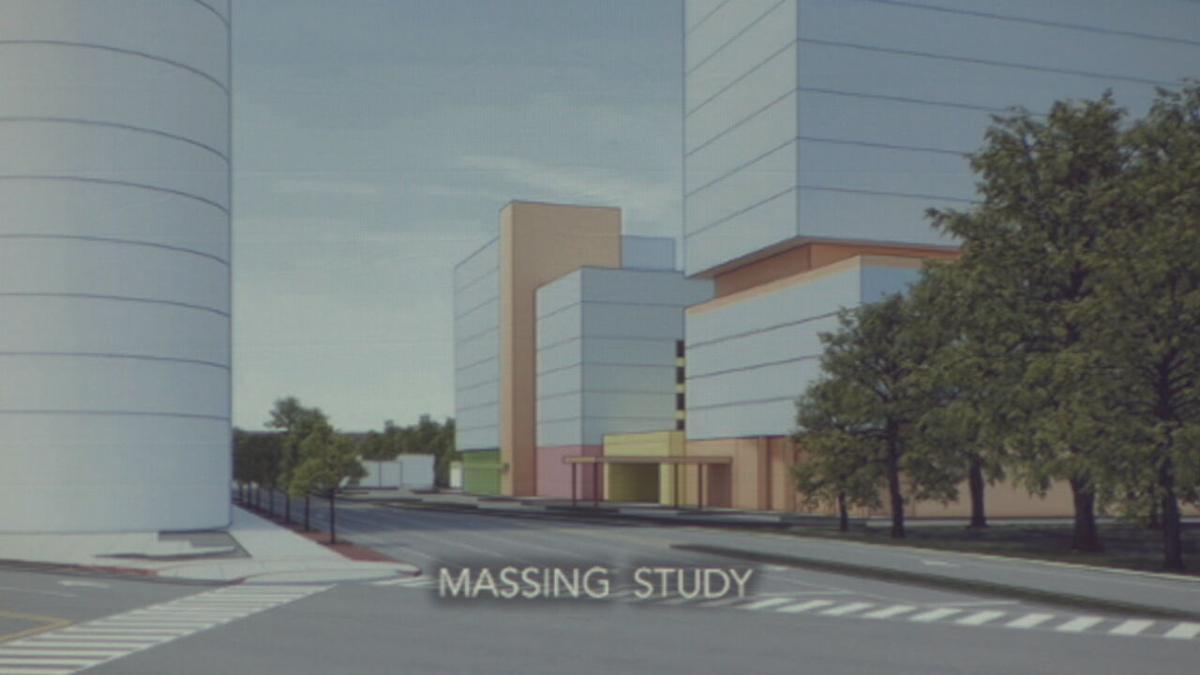 LOUISVILLE, Ky. (WDRB) -- A new vision came to light Tuesday for a corner of Louisville that's been the subject of much debate.

Jefferson Development Group released renderings for One Park North, a development in the Irish Hill neighborhood.

The grocery store, liquor store and 12-story apartment building would sit at the corner of Grinstead Drive and Lexington Road off Interstate 64. It would go directly across from a planned hotel, retail and apartment complex called One Park South.

Neighbors have fought against this development for years, saying the $250 million project is too big and won't fit with the surrounding landscape.

"It's not small enough for us," Diane Cooke, President of Lexington Road Preservation Association, said. "We wish it was a lot smaller and there would be a lot less traffic involved and a lot less development."

One Park South has already been approved and now developers are walking through the process for the north end of the project, but there are still things pending, including a land sale.

"Cherokee Park is one of the jewels of our city and it ought to be open and available to a lot of people and it's time for our city to bring some really dynamic development to it and we're looking forward to bringing this one," John Talbott, One Park Louisville attorney, said.

One Park North would sit on the lot previously occupied by Jim Porters, which is currently owned by MSD.

There's no timeline set for construction to begin on the project.