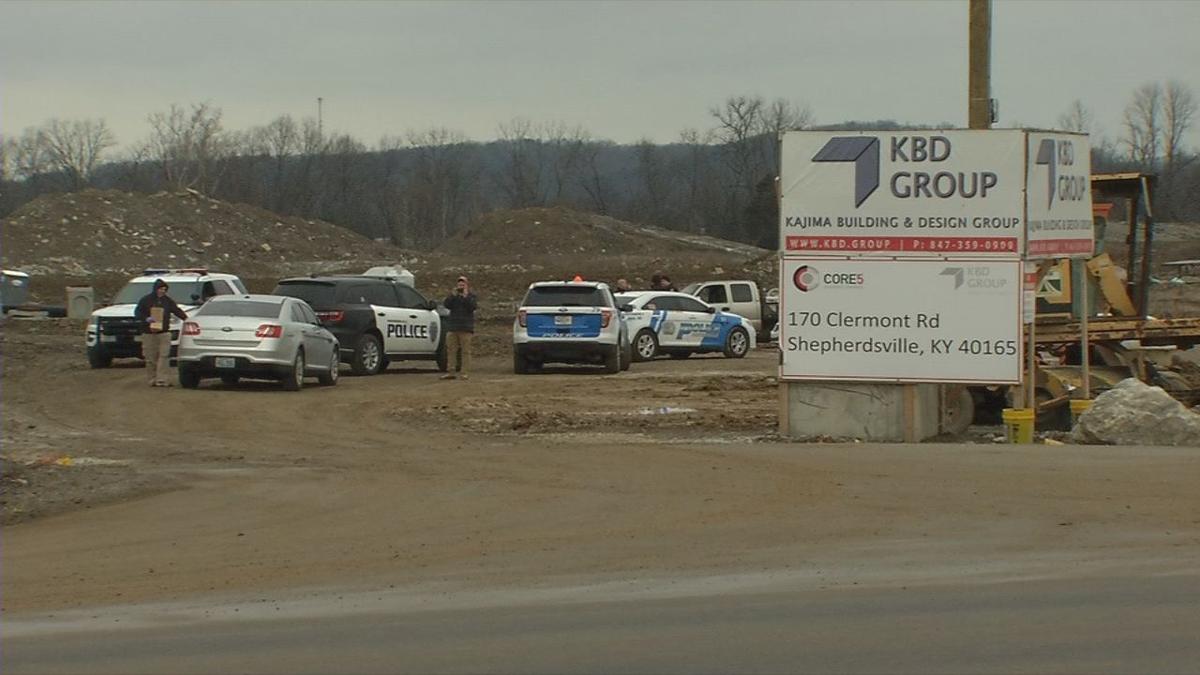 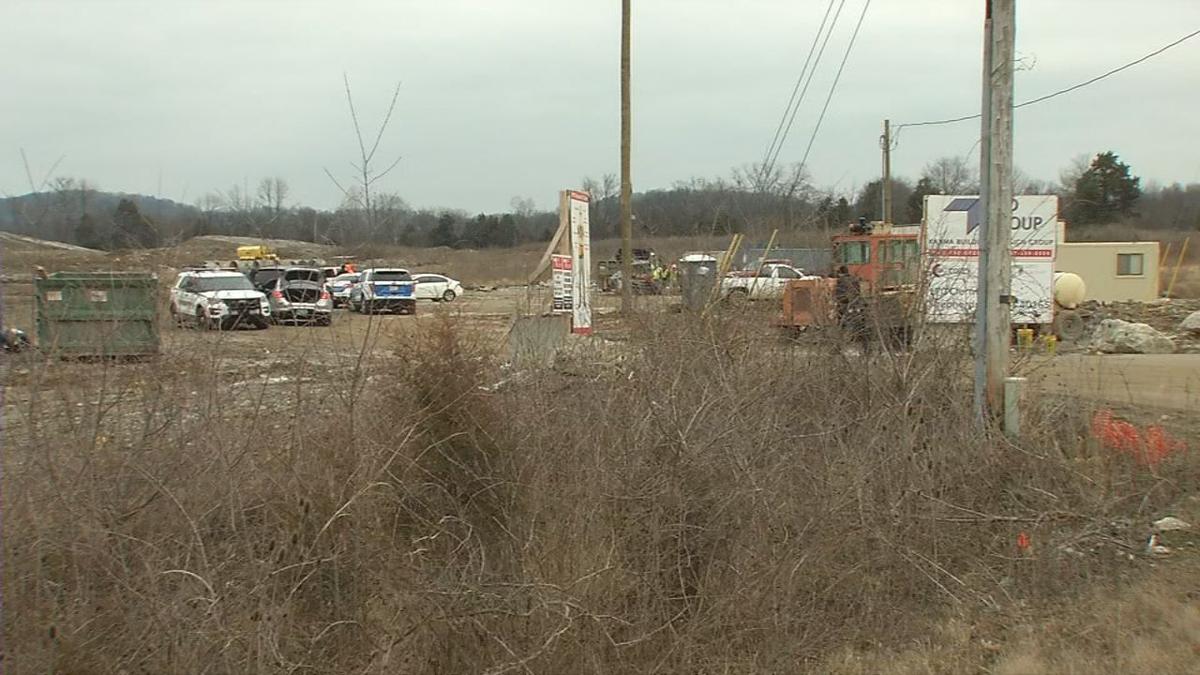 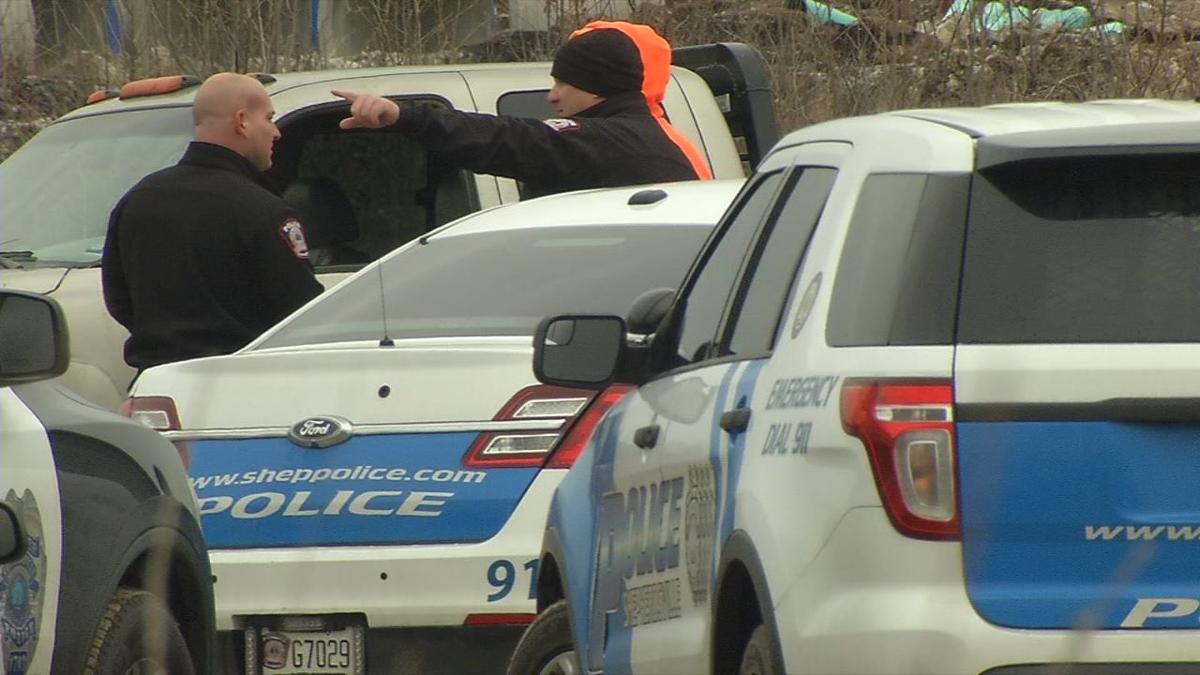 LOUISVILLE, Ky. (WDRB) — The Bullitt County Sheriff's Office is investigating after a man from Lebanon Junction, Kentucky, was killed in an alleged assault Saturday.

Deputies from the sheriff's office found Robert Wendell Bailey Jr., 33, suffering from "life-threatening injuries" at 170 Clermont Rd., near Preston Highway in Shepherdsville, Kentucky, around 8:20 a.m. Saturday. The sheriff's office believes Bailey was the victim of an assault that occurred at a house on Delk Road — a little more than 3 miles from where he was found by deputies.

Bailey was transported to Jewish South Hospital, where he was pronounced dead.

The sheriff's office released no suspect information as of Sunday afternoon but said the investigation is ongoing.