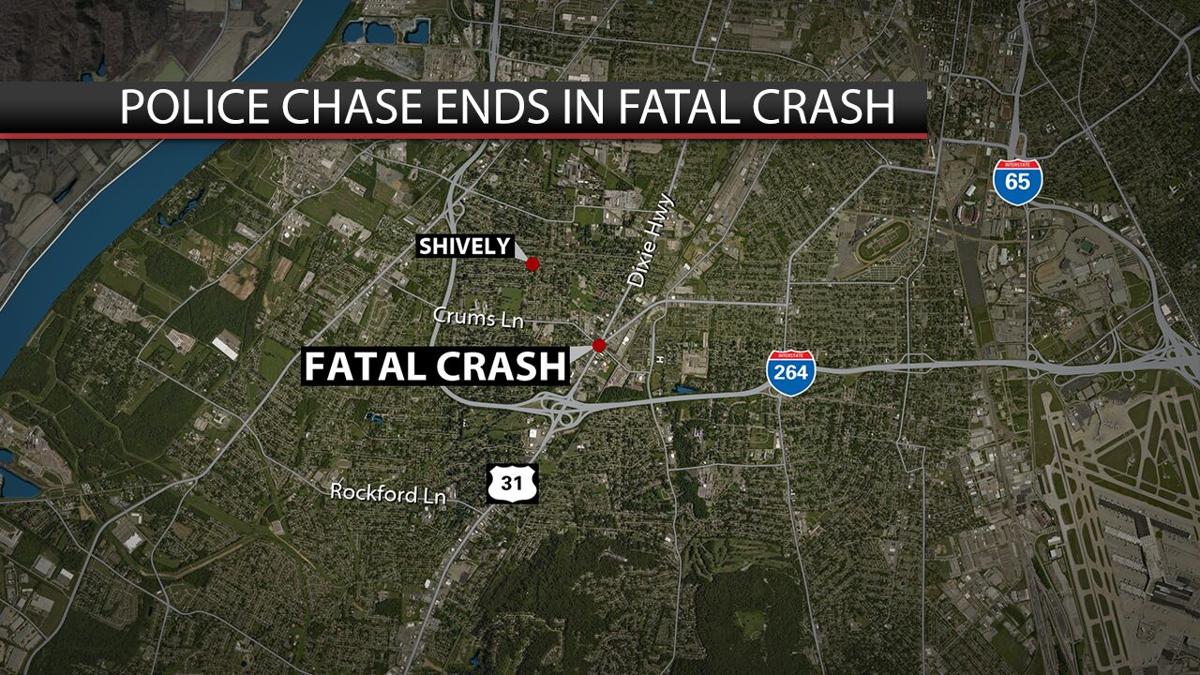 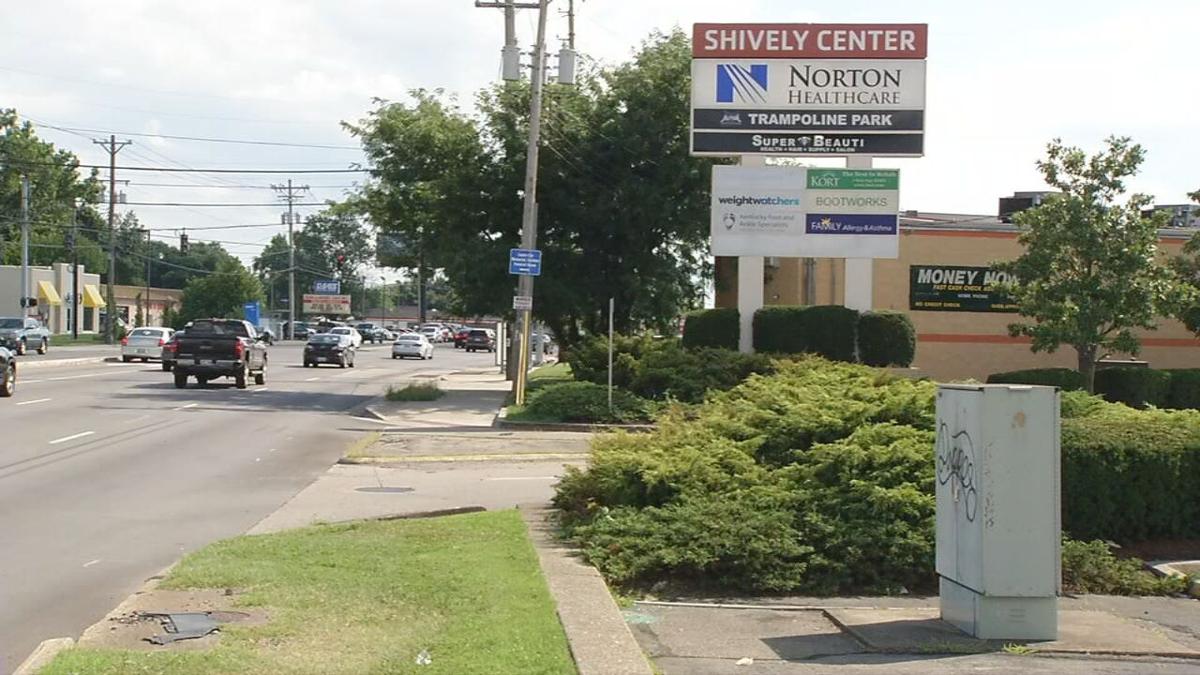 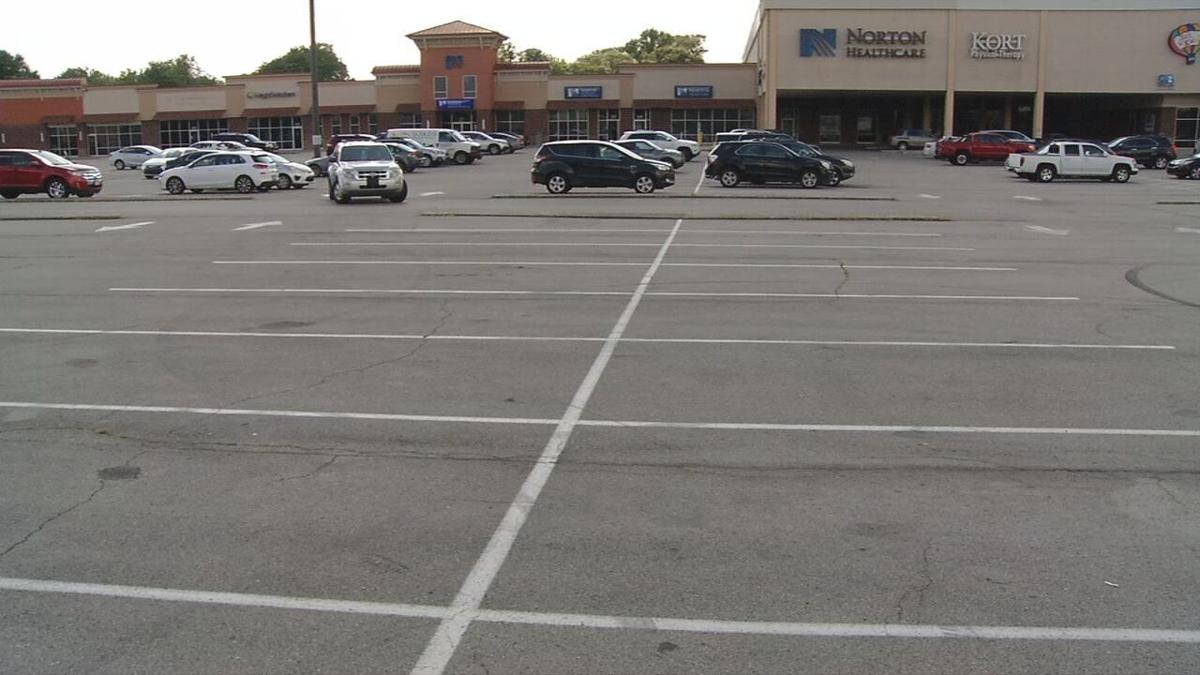 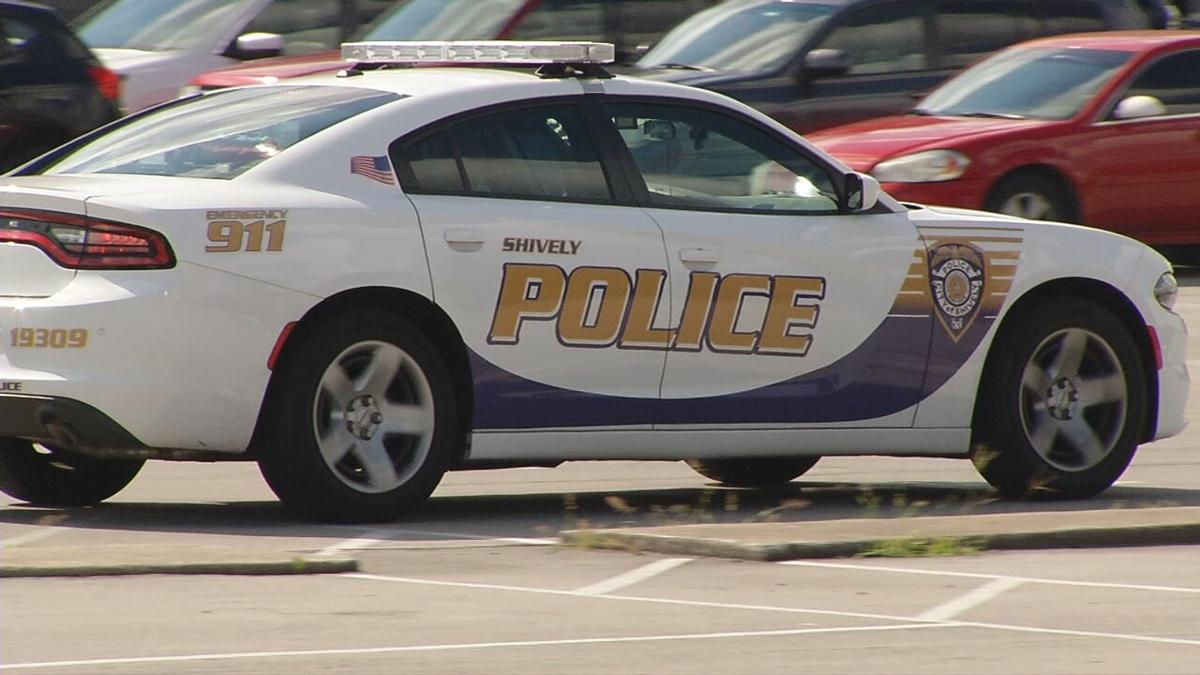 LOUISVILLE, Ky. (WDRB) -- A police chase in Shively ended with three crashed vehicles, two people dead and a suspect on the run.

In a release, Shively Police said officers responded to a domestic violence call between a man and woman at 11:35 p.m. Monday to a parking lot off Dixie Highway near Heaton Road, which is just south of Interstate 264.

When officers arrived, they spotted the light-colored Nissan pickup involved in the situation, but they did not see the woman. As police approached the pickup, it sped off and headed north on Dixie Highway. Concerned about a possible domestic violence situation, officers took off after the speeding pickup, police said.

When officers arrived at the scene, the two males in the pickup had taken off. Police say they had to help people in both cars that were hit. In the first vehicle, the male driver suffered minor injuries, but a female passenger was ejected and died in the hospital Tuesday night. A 9-month-old girl in a rear car seat is in critical condition. A 21-year-old man riding in the rear seat also died at University Hospital of multiple blunt force injuries. The Jefferson County Coroner's office identifies him as Stephaun Dotson of Louisville.

According to police, the five people in the second vehicle included a male driver, older female passenger and three small female children. Each suffered relatively minor injuries including bumps and bruises.

A second male suspect is still at large. Investigators are working to find him. The female involved in the original domestic call has not been located.