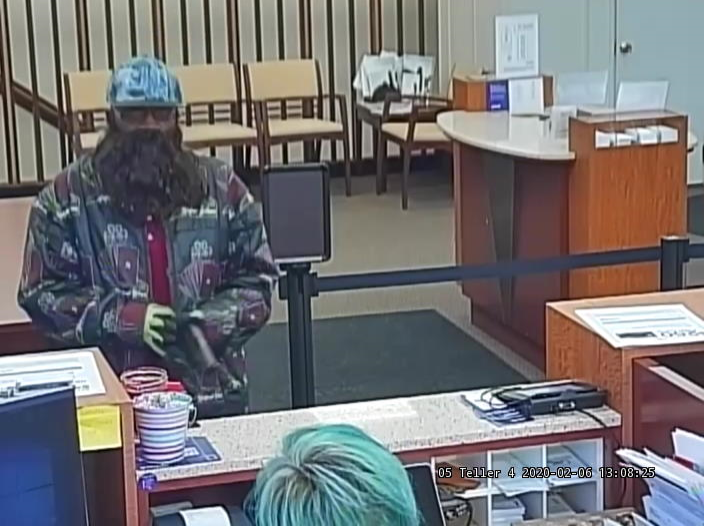 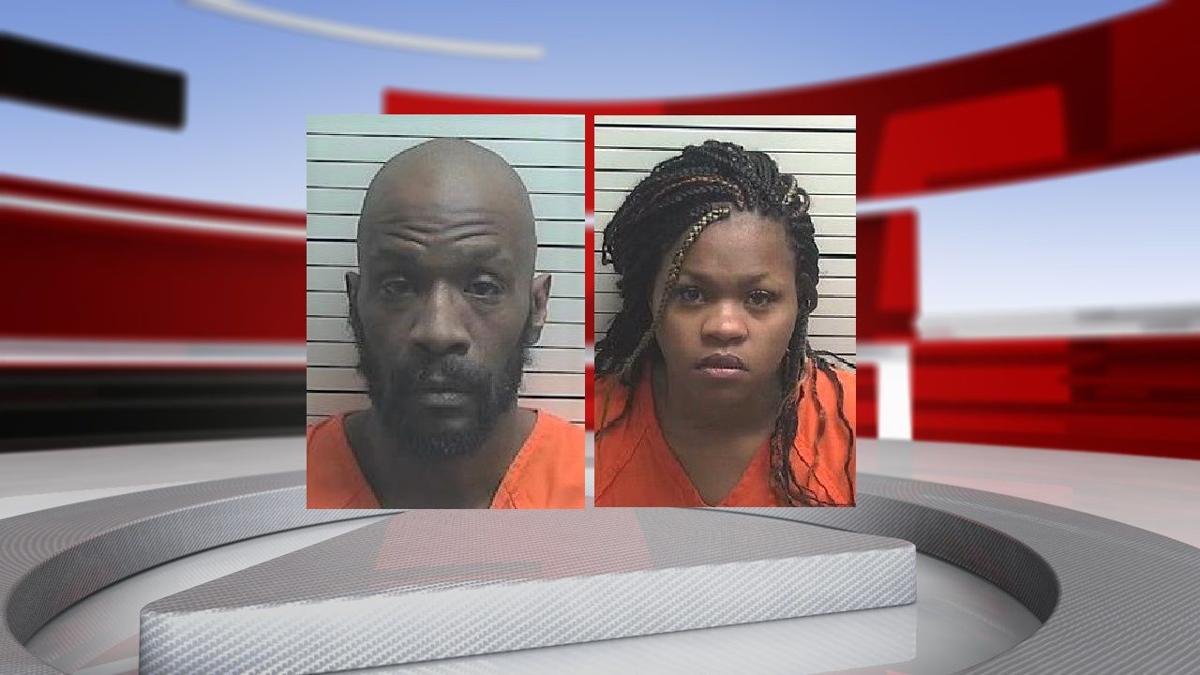 LOUISVILLE, Ky. (WDRB) -- Police said an Indianapolis resident used a stolen car to drive about 100 miles southeast to Greendale, Indiana, disguised himself, used a gun to rob a bank, ditched the car, joined an accomplice in another car and drove to a nearby casino.

The alleged bank robbers were on their way home from the casino Thursday afternoon when they were arrested by Indiana State Police troopers.

Shortly before 1 p.m. Thursday, Dearborn County police said a man entered the US Bank in Greendale, wearing a cap, sunglasses and a bushy, fake beard, displayed a gun, obtained money and left.

The couple then drove to the Rising Star Casino Resort in Rising Sun, about 13 miles south of the bank, before heading back toward Indianapolis.

At about 4 p.m., Indiana State Police troopers on Interstate 74 spotted a red/orange Charger near Shelbyville, heading toward Indianapolis. Police said they stopped the vehicle and recovered a handgun, money and other evidence that tied the occupants to the robbery.