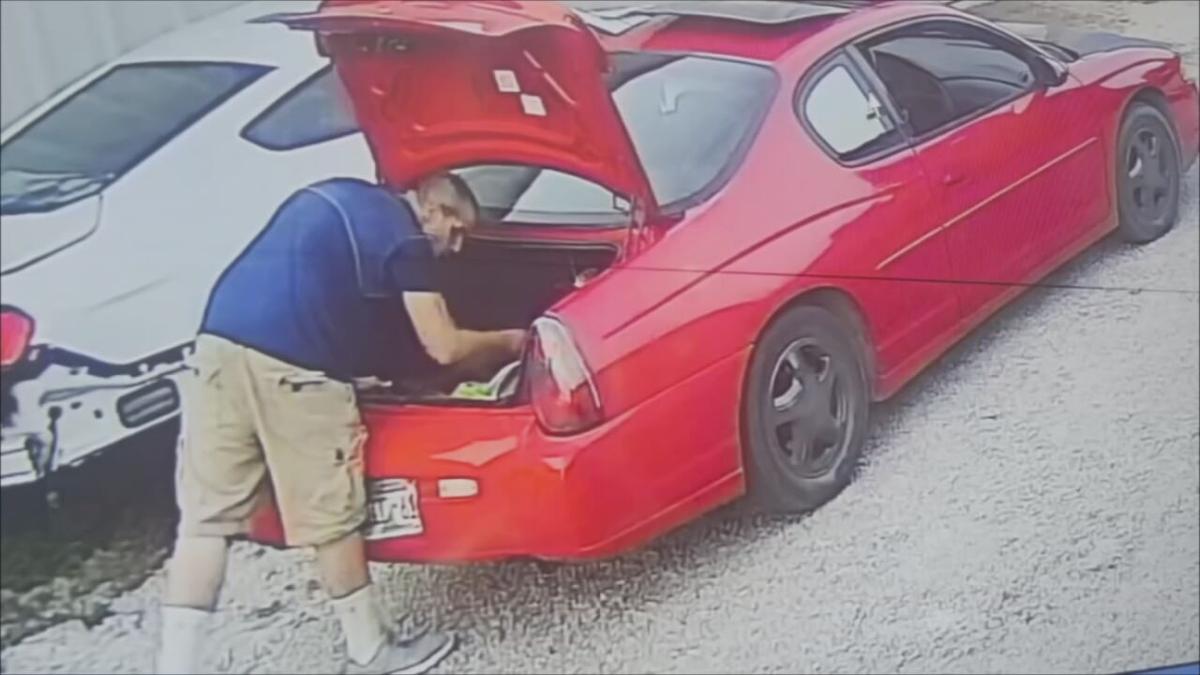 Adis Heldovic with Premium Motor Sales said surveillance video shows the suspect moving around on the lot of the service center, which is located on Reynolds Lane in West Buechel. 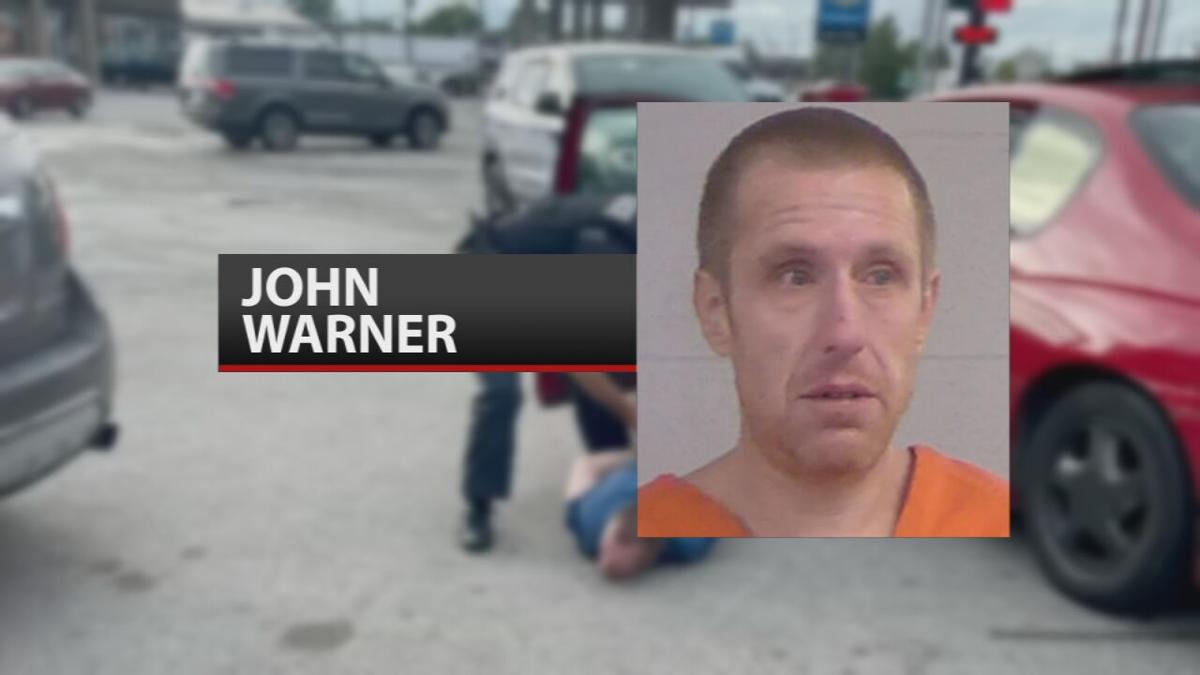 Adis Heldovic with Premium Motor Sales said surveillance video shows the suspect moving around on the lot of the service center, which is located on Reynolds Lane in West Buechel.

LOUISVILLE, Ky. (WDRB) -- A Louisville car dealer said he has surveillance footage of a suspected thief in action at his business.

The surveillance video is from the service center for Premium Motor Sales. The owner said, instead of taking cars, the suspect was after some valuable metals.

Heldovic said the suspect visited the business after hours, multiple times over the weekend.

Heldovic said surveillance video shows the suspect moving around on the lot of the service center, which is located on Reynolds Lane in West Buechel. By Monday, he said several cars were missing catalytic converters.

“What they do is they take these out and recycle the metals," Heldovic said. “An ounce of rhodium is worth something like $20,000."

And he believes the suspect used a tool called a sawzall to cut the catalytic converters from underneath the cars.

"Basically, they just come out and saw them off in a couple of seconds, and they're gone," Heldovic said.

But the suspect didn't go very far. Within a few hours, his red Chevrolet Monte Carlo was spotted in the area.

"A tow truck driver called in and spotted him at Oreilly's on Bardstown Road," Heldovic said.

A short time later, an officer with the West Buechel Police Department responded to the area and took 39-year-old John Warner into custody.

"He denied it was him because he didn't have anything in his car,” Heldovic said. “He had no converters, but he had all the tools to cut them off in his car."

According to a police citation obtained by WDRB News, Warner "corroborated his identity in the surveillance footage." And he also admitted writing and leaving a note at the businesses.

"It surprised me because, you know, usually criminals don't do that," Heldovic said.

According to the police citation, Warner said “But see, that’s me just writing a note on top of the car.” The note included Warner’s correct name and phone number, but why is somewhat of a mystery. Heldovic suspects the note served as Warner’s own personal alarm.

“Because he showed up three different times," Heldovic said. "If he knew this thing was missing off the door, he knew somebody has been back. And basically, this note stayed there until Monday morning when we showed up. It was sticking in the door."

If you have any information about other thefts in this area, you can call the West Buechel Police Department at 502-459-4401.