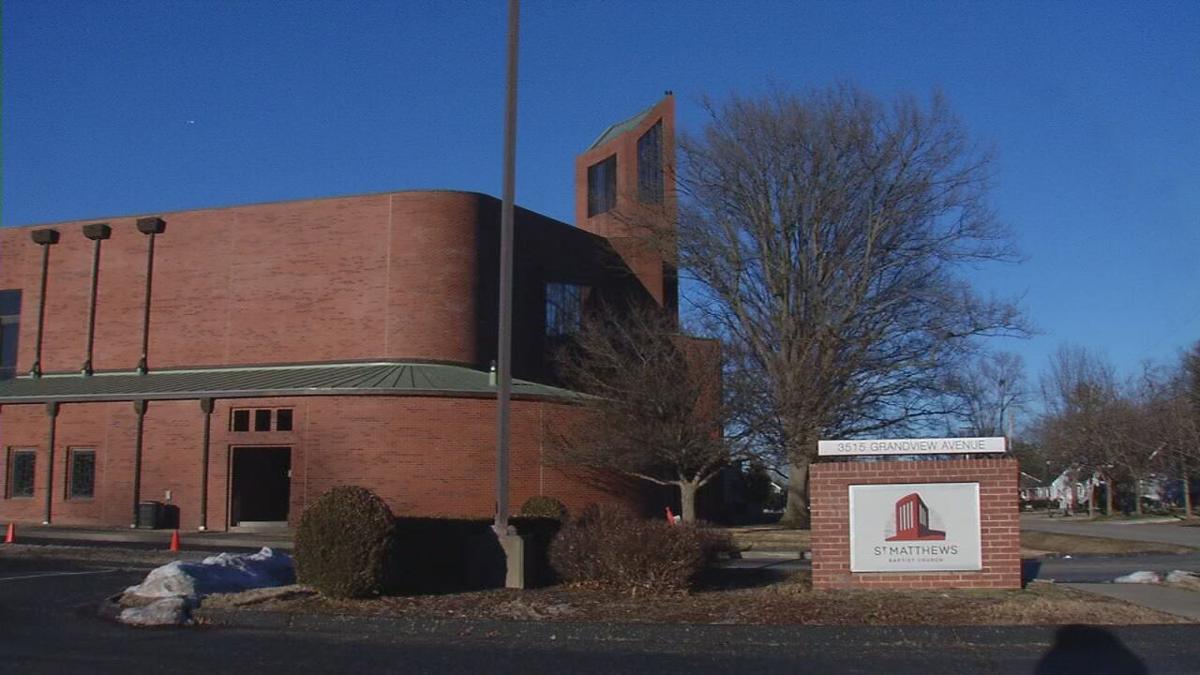 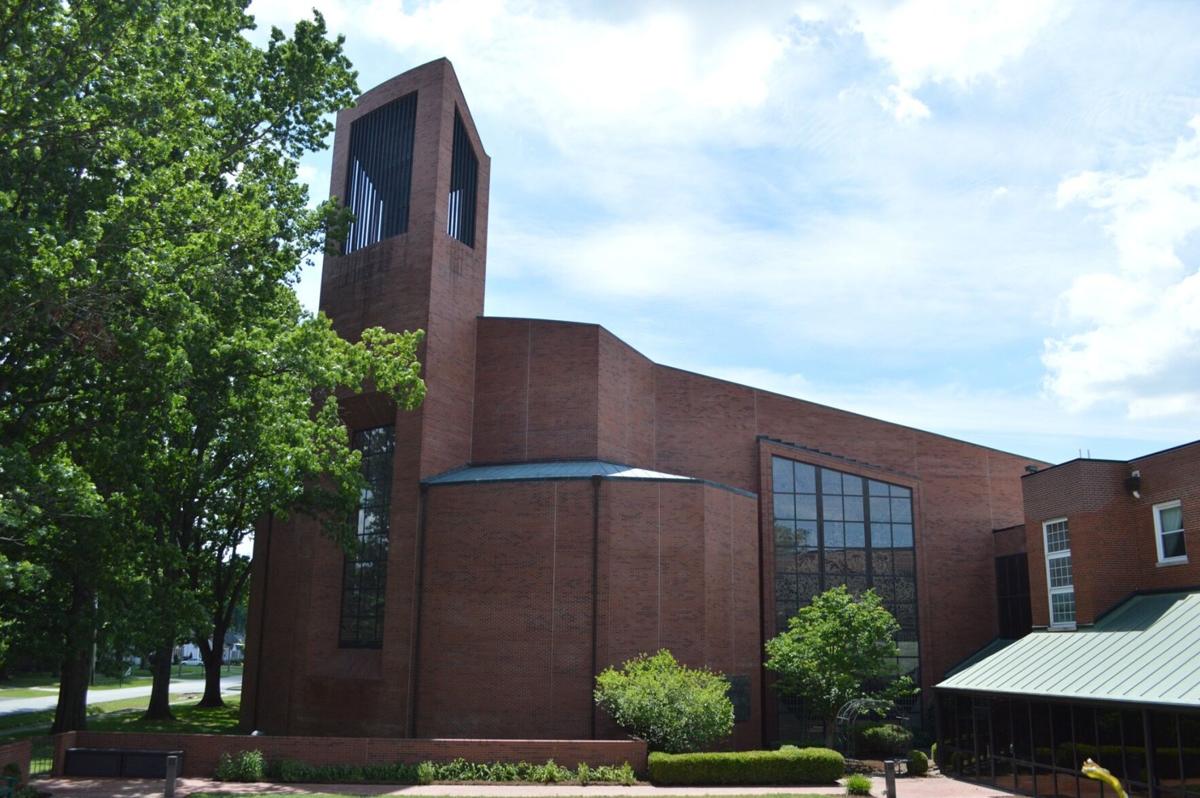 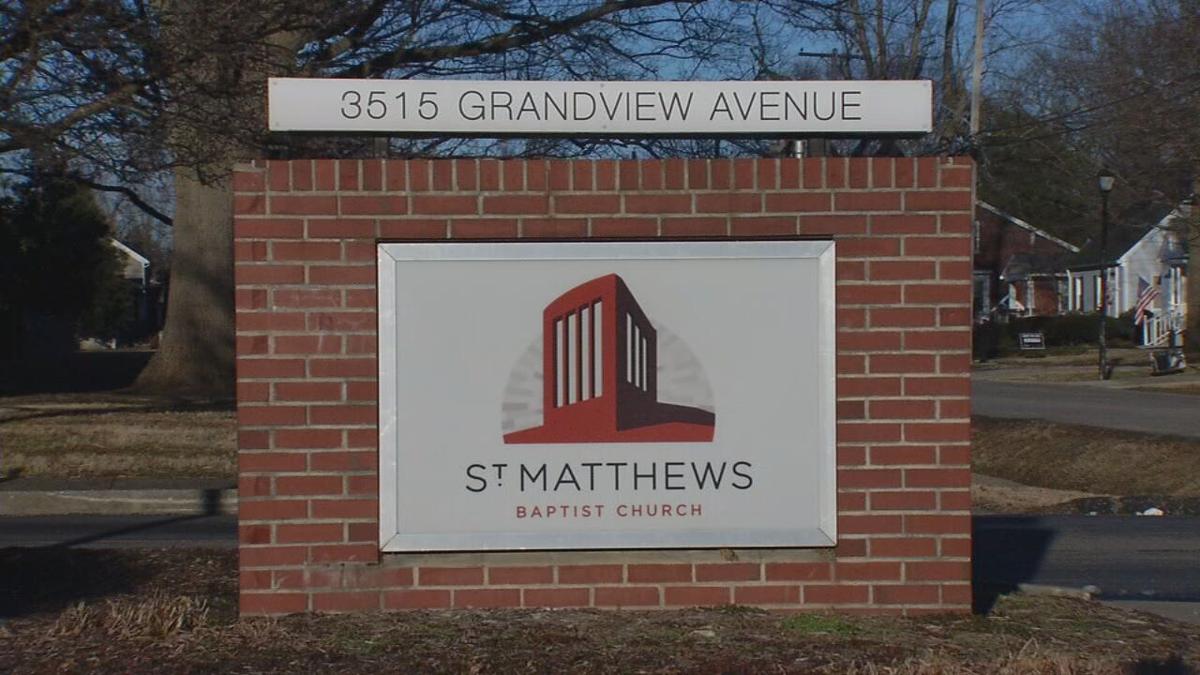 LOUISVILLE, Ky. (WDRB) -- A church in St. Matthews was expelled from the Southern Baptist Convention (SBC) on Tuesday due to policies deemed too inclusive of LGBTQ people.

"Anyone who argues that the Bible — OT and NT — is not clear about the sinfulness of homosexuality is either very confused or deliberately dishonest about the structure of biblical theology and the clear meaning of the texts," Mohler added in a later tweet.

In a statement sent to WDRB News, the church said, in part, "Nothing in the Southern Baptist Convention's decision changes St. Matthews Baptist Church's deep commitment to carrying out what God calls us to do in our worship and spiritual growth, as well as in ministries to those in need and fellowship within our Church family."

"Today, the Southern Baptist Convention unilaterally decided to disaffiliate with St. Matthews Baptist Church, citing our membership policies as its reason for taking this action. The Convention's decision was apparently based on our congregation's November 2019 reaffirmation of SMBC's long-standing policy that a belief in Jesus as personal Savior is the sole criterion for membership in our Church.

In 2018, our congregation adopted the policy of maintaining our existing denominational relationships unless and until a denominational partner chooses to disaffiliate with us. We continue to stand by that policy as we seek to work collaboratively with others for the greater good.

St. Matthews Baptist was among more than 12 churches that lost their affiliation with the Kentucky Baptist Convention in 2018 because they made financial contributions to the Cooperative Baptist Fellowship, which had recently lifted a ban on hiring LGBTQ employees.

"We take no pleasure in recommending that a church is not in friendly cooperation with the convention," SBC Credentials Committee Chairman Mike Lawson told Baptist Press. “We would like nothing more than for all our churches to be in harmony on such vital issues. But when the available information shows clearly that we are not, it is necessary to take action.

"We are grieved, but we believe it was the right decision to recommend and will continue to pray for all involved."

"In this fever-pitch environment, each of us needs to be very careful with the words we write, speak, tweet or post,” he said. “As SBC leaders and followers of Jesus, our public behavior matters."