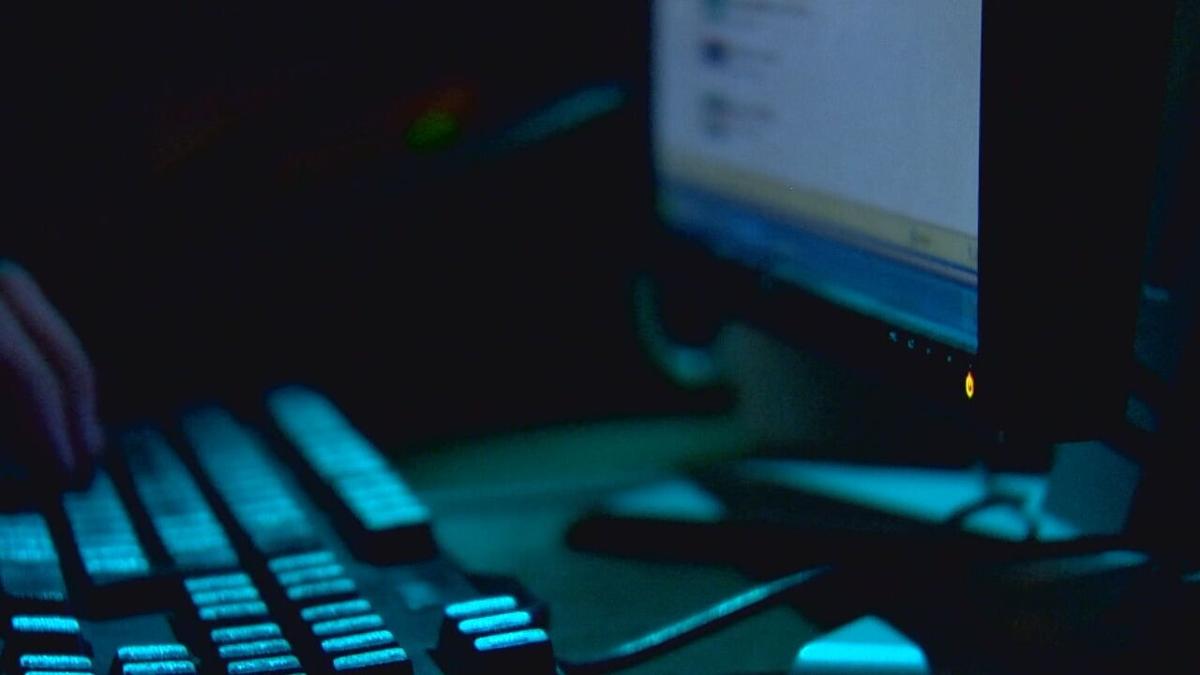 Person typing at a computer keyboard. 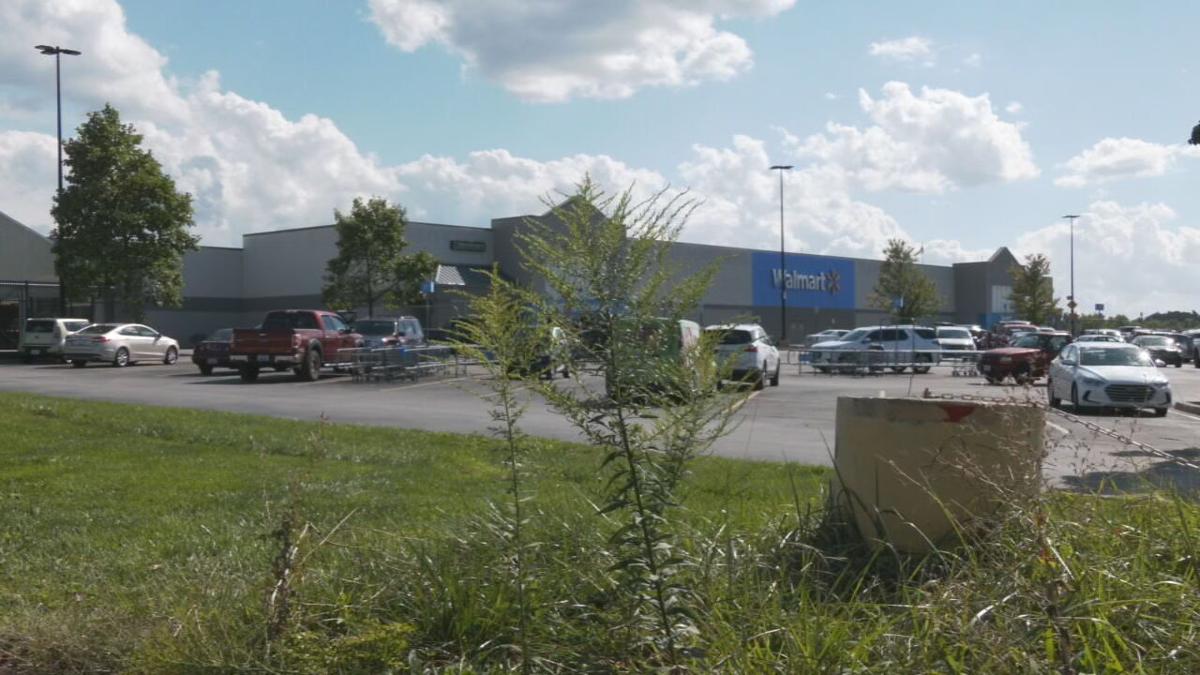 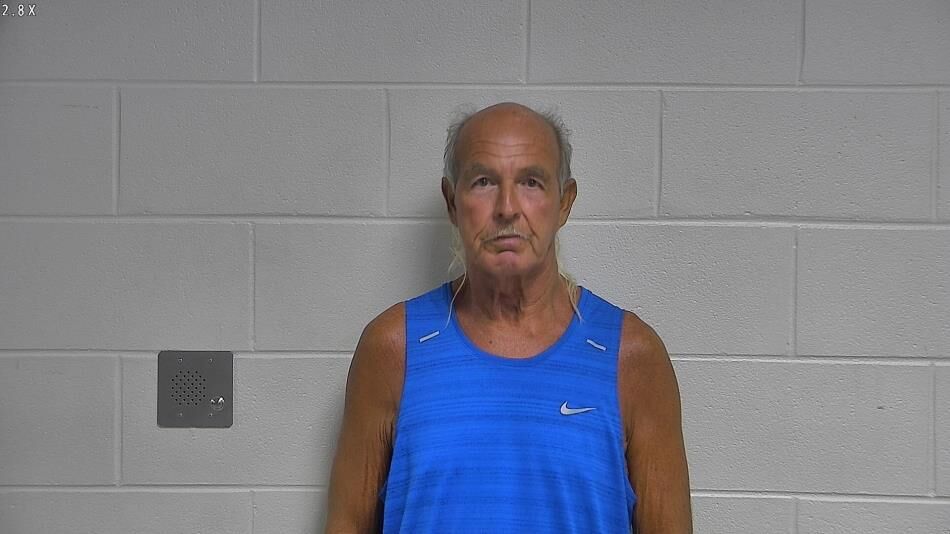 Person typing at a computer keyboard.

LOUISVILLE, Ky. (WDRB) -- The internet can be a dangerous avenue for everyone, but children and teens are especially vulnerable, no matter their smart device or location.

"Our kids are talking to people who could be from down the street, or they could be from across the other side of the world,” said Mike Lemon, founder of Cyber Safe Teen and a former police officer who worked as a Cyber Cop in Bowling Green for 14 years.

Last week, Bobby Joe Taylor, 68, allegedly drove from Louisville to La Grange in Oldham County to meet with a 14-year-old girl posing as a 29-year-old woman.

"A lot of times we see young girls and young boys who are seeking approval, seeking friendships," said Lemon.

According to the arrest citation, the victim told police Taylor fondled her in a car behind Walmart.

Lemon said children in these situations, “pretend to be somebody who's older than they are.”

“They don't understand that the people that they are talking to – like a 68-year-old man talking to a 28-year-old girl," Lemon said. "There's something wrong there to begin with."

Before being caught, arrested and charged Taylor had contacted the teen through her Oldham County Public Schools' email address. The girl told police that Taylor said he would pay her for sexual favors that would land her a new iPhone.

“They are very good at it," Lemon said. "Someone who's done that their whole life and is now in their 50s and 60s they have become professionals."

Though police say Taylor told them nothing sexual happened, he admitted that it "probably would have" had things progressed.

"I don't know how many adult alcoholics I've talked to, who were abused as a child, and they've lived with that pain and resort to the bottle or resort to pills," Lemon said.

These online hazards are also what he says can even have severe, costly, and even tragic consequences.

WDRB News reached out to the Oldham County Schools to discuss student email protocols and surveillance, but have not heard back.