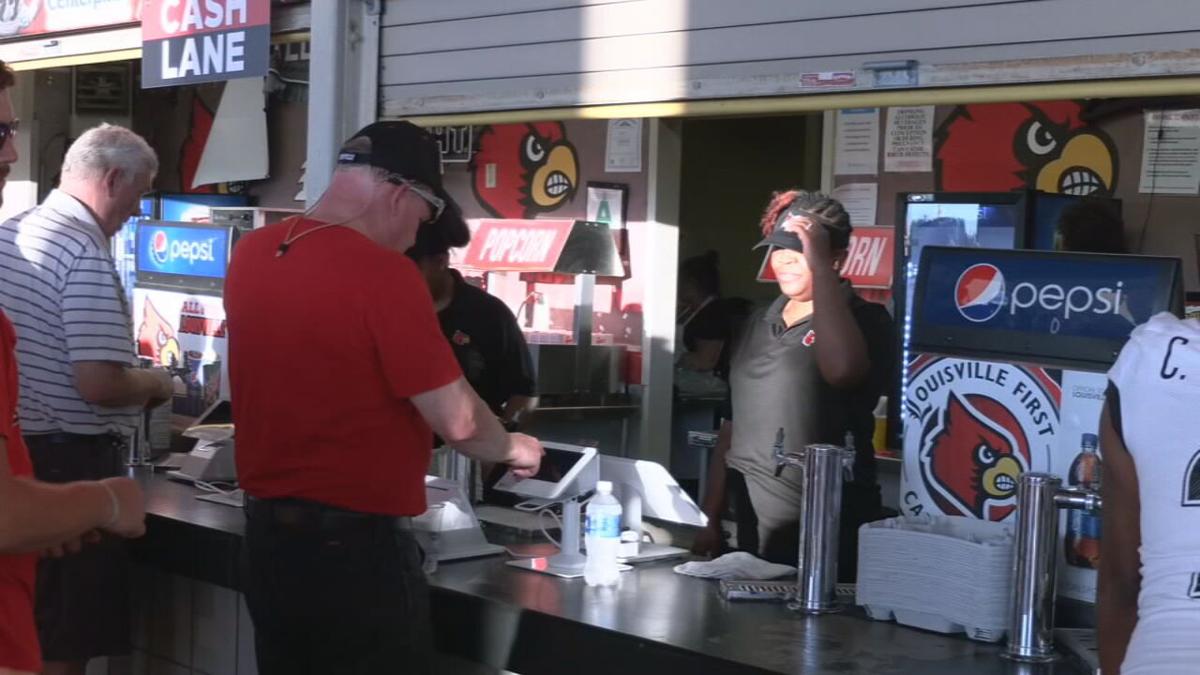 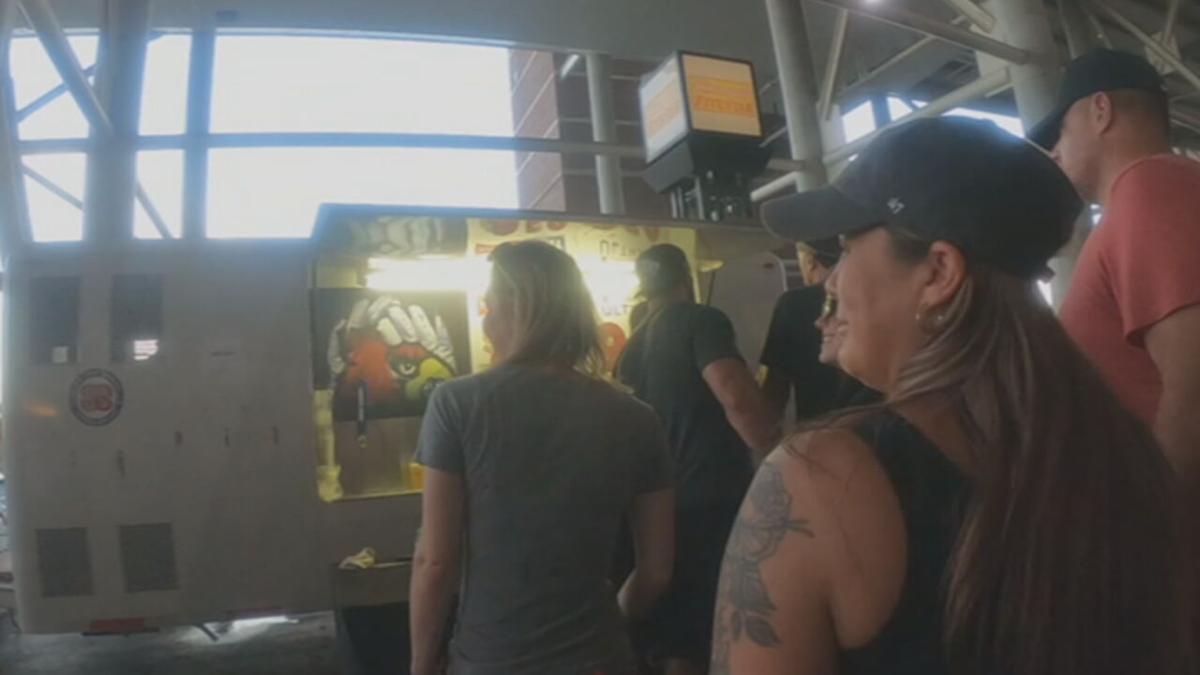 A line at a concession stand during the University of Louisville football game on Friday, Sept. 17. 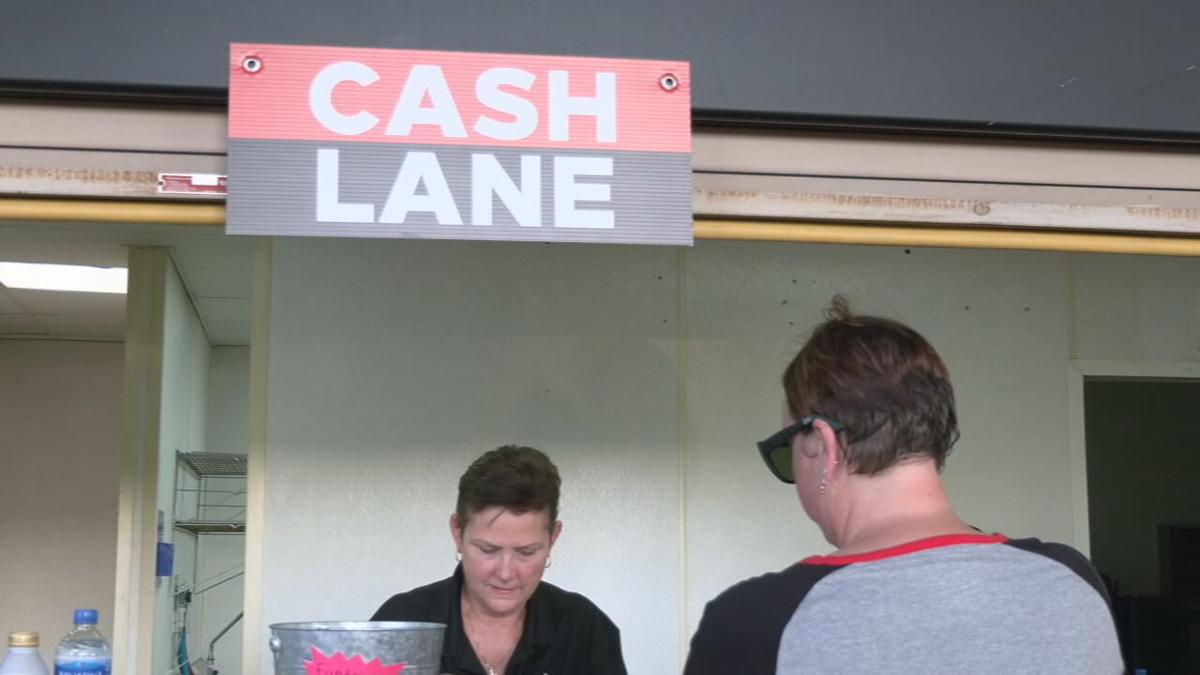 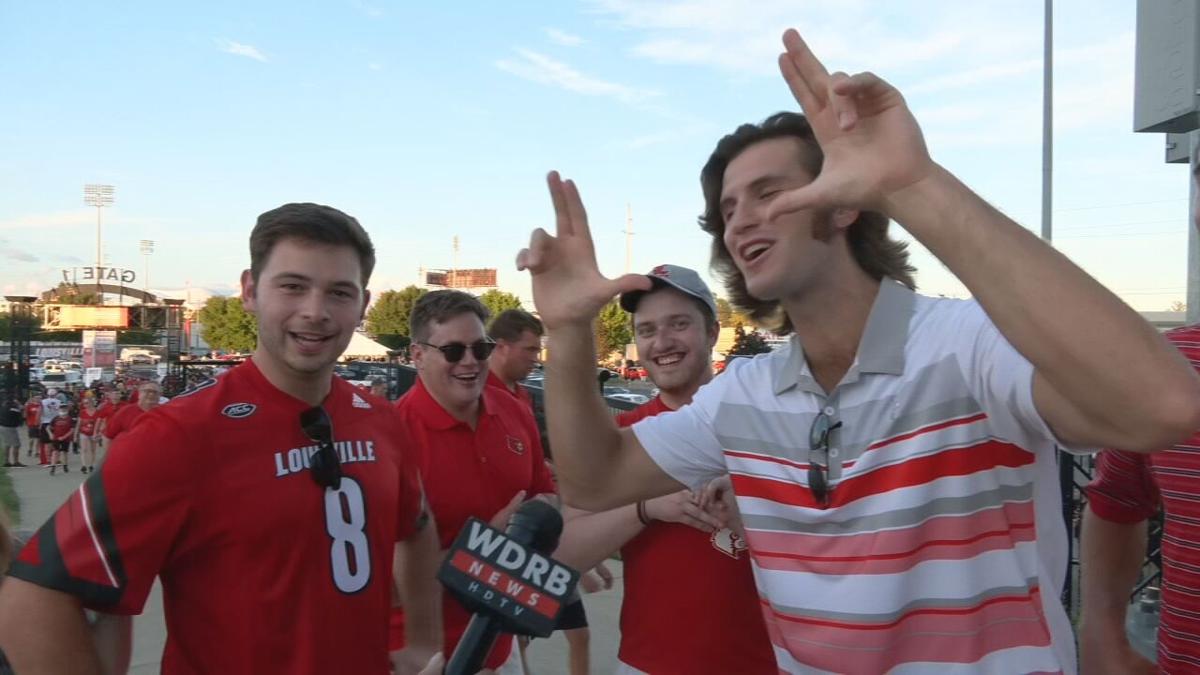 A line at a concession stand during the University of Louisville football game on Friday, Sept. 17.

LOUISVILLE, Ky. (WDRB) -- After fans experienced long waits and long lines at the season opener for University of Louisville football, the athletic department promised to make the experience better.

The majority of the fans WDRB spoke to at Cardinal Stadium Friday night say things ran much smoother during Friday's night game against Central Florida.

"We got in fast, we got in good. Ready to see the beer lines, ready to go. Half price beers, let's go Cards!" U of L fan Lowell Brown told WDRB News.

Earlier this week, U of L Athletic Director Vince Tyra promised a better experience after fans complained about the "frustrating" experience during the season opener.

Fans noticed those changes tonight — lines to get in moved fairly quickly and the stadium opened more concession windows.

To help with the lines, some stands sold drinks only, while others were cash-only.

The payment systems also ran better Friday night. Last week, some fans say they had to manually type in their credit card numbers to buy food or drink. They were able to swipe with no issues on Friday.

To make up for last week's game, Cardinal Stadium also offered half off beer, sodas and water until halftime.

WDRB timed the line just before kickoff Friday night, and it averaged around 10 minutes.

Most fans thought that was pretty good compared to the lines at last week's game.

"Missed a whole quarter of football standing in line," U of L Fan Jeremy Schultz said about the previous game.

Schultz said he was going to make it to his seat in time for Friday's game.