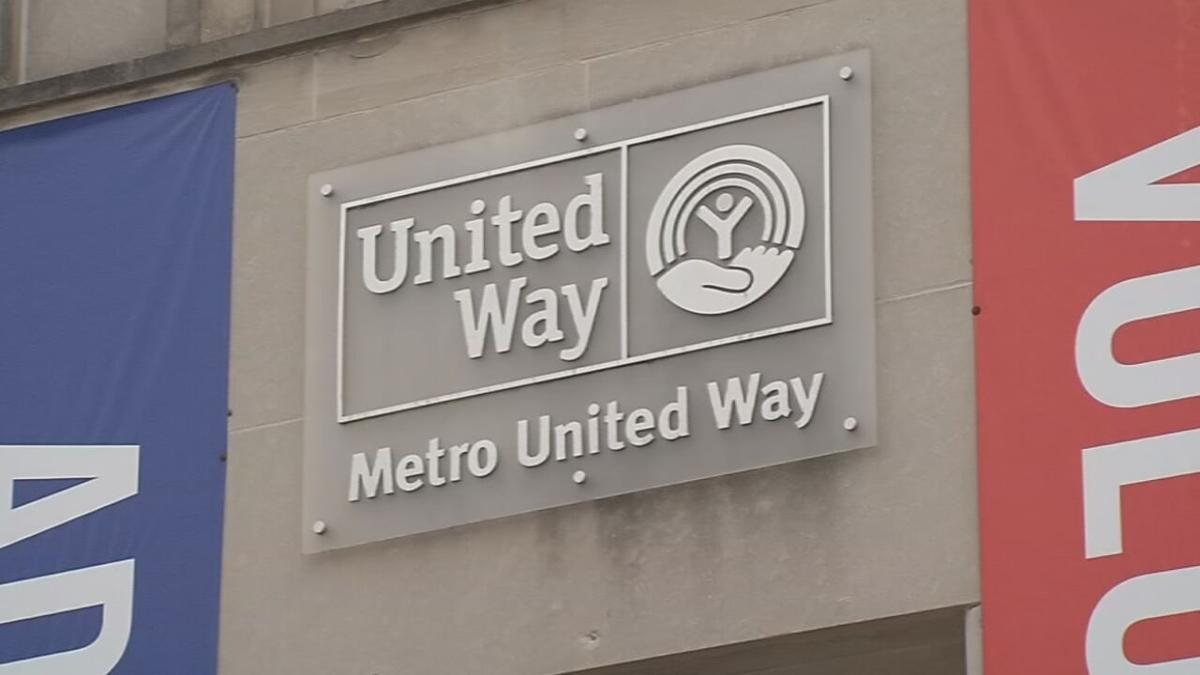 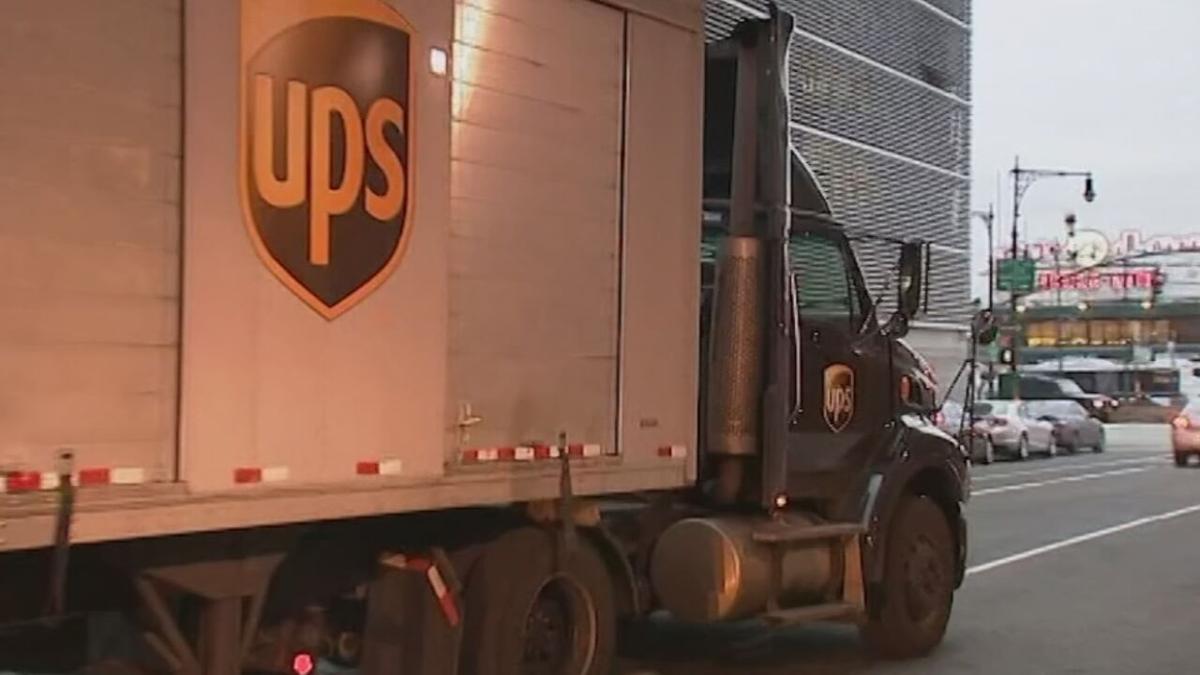 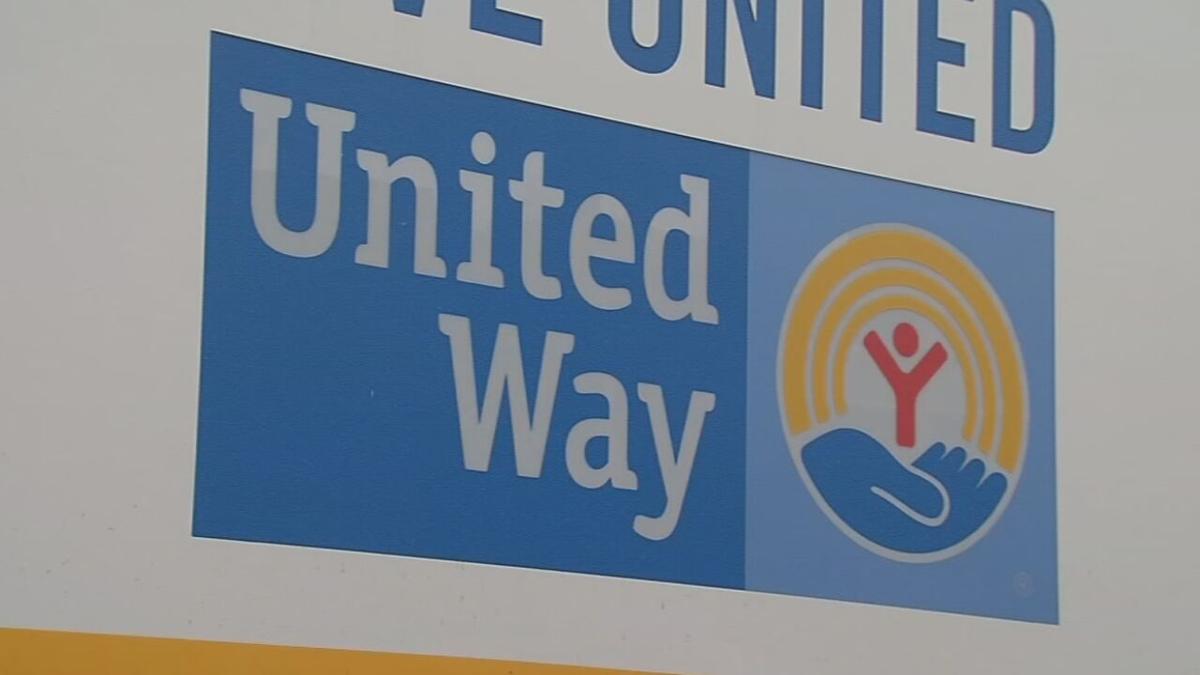 LOUISVILLE, Ky. (WDRB) -- United Way and UPS are hoping to deliver a way to stop human trafficking, which is being referred to as the fastest growing criminal enterprise in the world.

United Way Worldwide and UPS want to bring together government leaders, employers and medical providers to find ways to better expose and stop human trafficking through a program called "United Against Trafficking."

"Human trafficking is something that knows no geographic, race or socioeconomic boundary," said Nicole Clifton, UPS vice president of Global Public Affairs. "In terms of the points of vulnerability, it may hit kids that are as young as 9 or 12 years old."

"United Against Trafficking" is being piloted for two years in Louisville, Atlanta, Las Vegas and Brownsville, Texas. Officials say after those two years, the result will be "community-based strategies" that can be used worldwide.

"Our participation in the pilot program will bring increased awareness to the problem we have locally and provide valuable insights for tackling the issues nationwide," said Theresa Reno Weber, president and CEO of Louisville's Metro United Way, in a news release. "The COVID-19 crisis only exacerbates the human trafficking problem, creating unemployment, food and housing insecurity, which in turn make potential victims more susceptible to exploitation."

UPS employees fueled the effort by raising $3 million in donations over the past two years to start the program.

UPS already has a partnership with Truckers Against Trafficking, which helps train UPS drivers to be able to identify signs of trafficking and report them to the proper authorities. UPS also has a new Brakes on Trafficking Steering Committee that "will help strengthen the company's strategic approach to ending human trafficking."

"Our goal is to make sure every UPS driver in the U.S. has the knowledge needed to spot and report on signs of trafficking. We know that reliable tips to law enforcement are critical to making arrests and rescuing victims," George Willis, president of UPS U.S. Operations, said in a news release.

July 30 is the United Nation's World Day Against Trafficking in Persons.