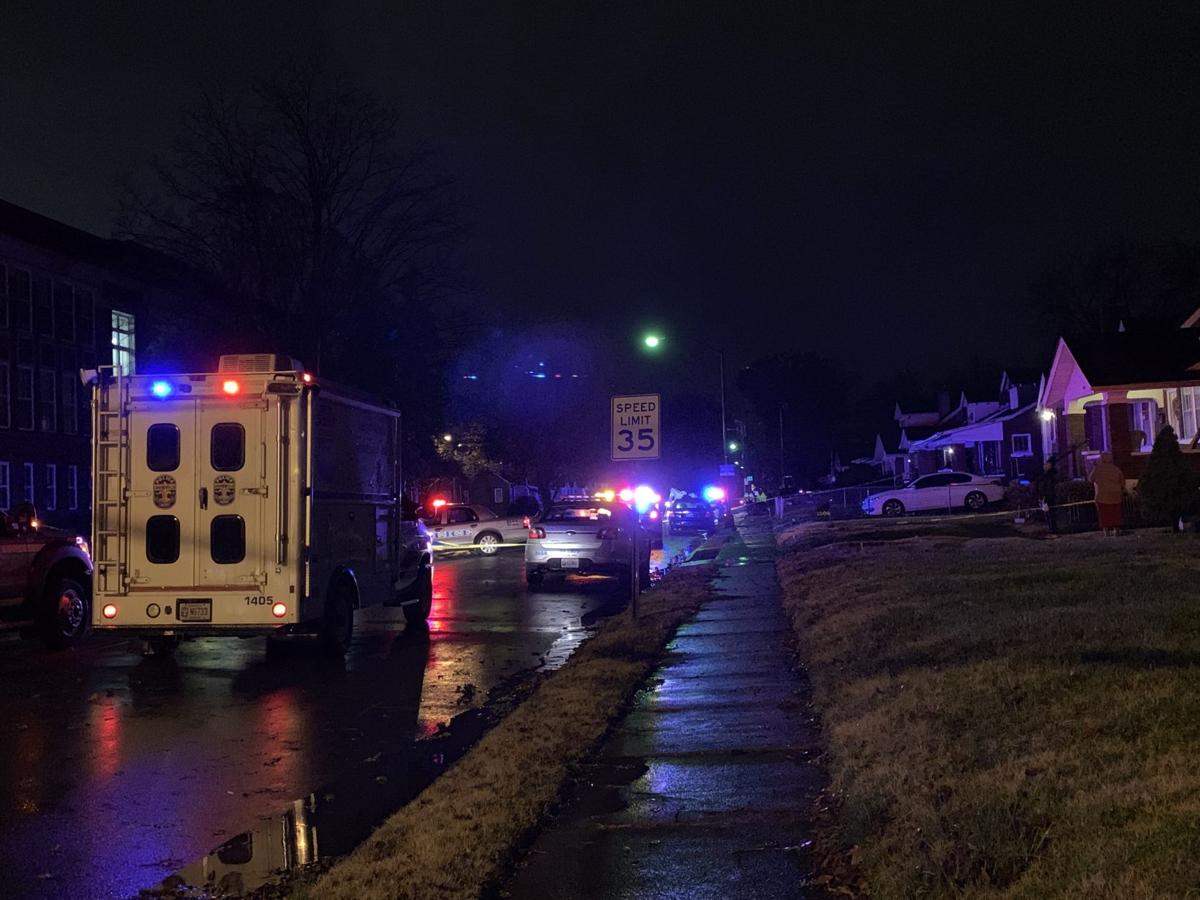 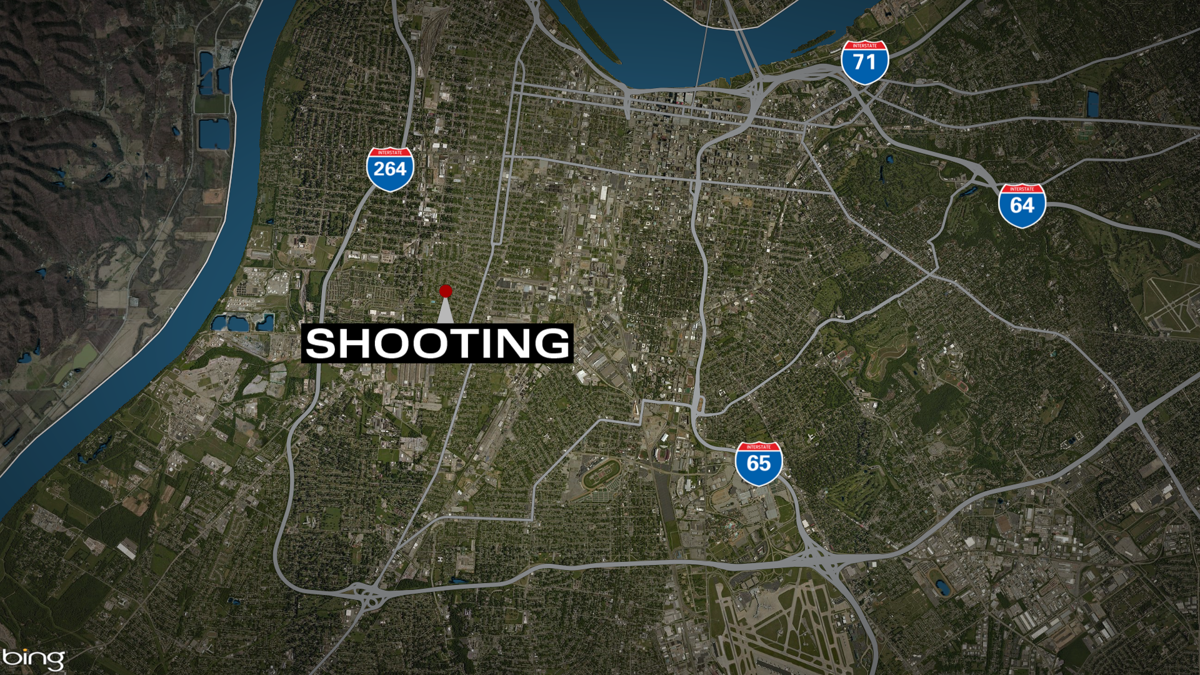 LOUISVILLE, Ky. (WDRB) -- The LMPD Homicide Unit is investigating after a woman was shot to death in the Park Duvalle Neighborhood.

When officers arrived at the scene, they found the woman, who is believed to be in her 20s. The victim has not yet been identified, but police believe she may have lived in the area.

Neighbors we spoke with said they were unaware of the shooting until they saw police outside.

"I just thought maybe it was somebody in trouble, needed help or whatever, I didn't know it was a death," one neighbor told WDRB News.

Investigators spent the morning interviewing witnesses and searching for evidence.

Mitchell said, "We encourage those individuals to call our anonymous tip hotline 'cause any information is good information."

"Anytime you do something to take a life, it is not only heartbreaking, it is disgusting," said District 3 Metro Councilwoman Keisha Dorsey.

Dorsey represents the area and says family members, neighbors and police are not the only ones who should be concerned about the homicide.

As a result, Dorsey changed her own Thanksgiving plans.

"We'll be here Thanksgiving, I've committed to not eat until I knock on some doors and leave a letter. It's not just the family, this is a community," she said. "I have some door knocking to do just to ask, 'are you okay' and if you're not, I need to be able to route people to resources."

Anyone with information is asked to call the LMPD crime tip line at 502-574-LMPD. Callers can remain anonymous.