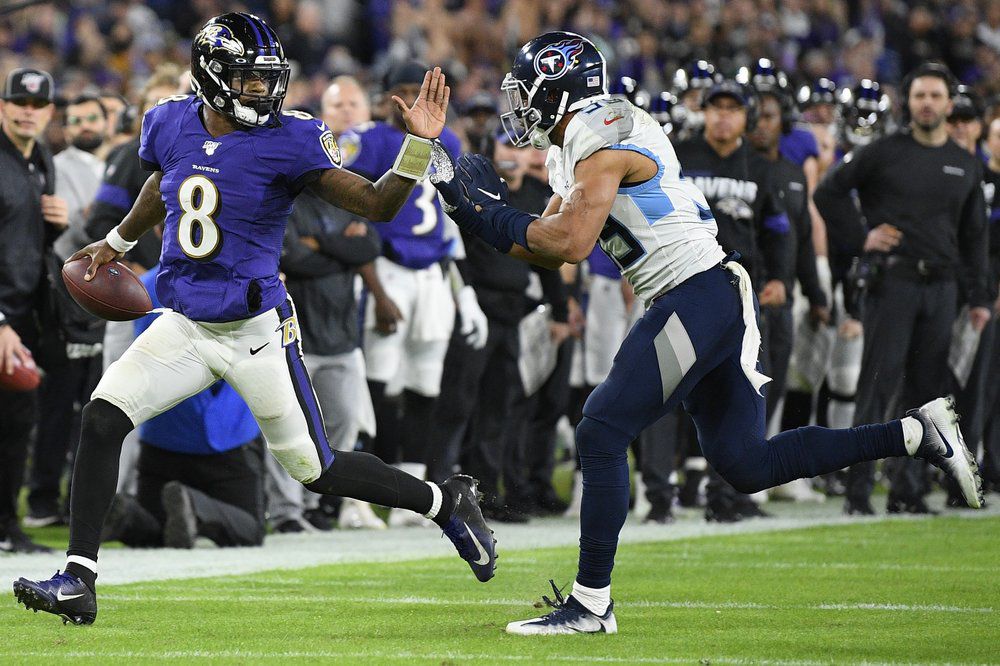 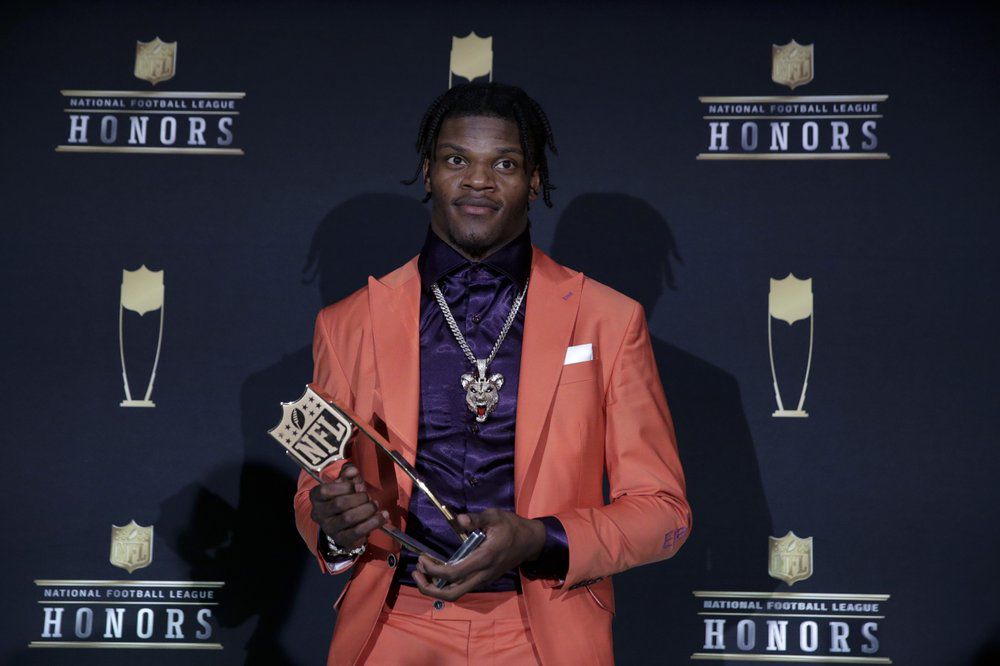 LOUISVILLE, Ky. (WDRB) — We are approaching the two-month mark since the last meaningful games.

That was the night the alert flashed across my telephone that the NBA suspended its season because of concerns about the novel coronavirus. Jerry Eaves, the former University of Louisville basketball player, and I immediately left our end zone seats in the Greensboro Coliseum and walked out of the facility.

This week there has been more chatter about when the NBA, NFL, MLB and college sports will resume. It is only chatter. Nobody has made a serious call to play on.

But we can still plan, right?

The NFL released its 2020 schedule Thursday. The league is fascinated by Lamar Jackson, the former U of L Heisman Trophy winner who won the 2019 MVP award while quarterbacking the Baltimore Ravens.

That’s correct, nearly a third of the Ravens’ games will be in prime time.

As much as the NFL embraces Jackson, U of L fans embrace him with considerable passion, too.

So … with so much pent-up demand for games as well as road trips, I looked at the Ravens’ 2020 schedule and ranked Jackson’s eight appearances away from Baltimore in order of desirability.

Just in case anybody else was thinking about making plans.

The Eagles staggered into the playoffs by winning the awful NFC East last season. VegasInsider ranks Philadelphia the sixth-best team in the NFC this season. Maybe they’ll return to form of the team that won the Super Bowl three seasons ago.

But this isn’t a trip I would make. Mike Scott plays for the Philadelphia 76ers and he got into a fight with Eagles fans last season after he wore a Washington jersey to the parking lot. If you go, wear green.

Plus, the available tickets are the second-priciest of the eight road games.

Lamar Jackson vs. Deshaun Watson has usually been fun theater, but the Texans are projected to be in decline, ranked behind Indianapolis and Tennessee in the AFC South.

I’ve only been to NRG Stadium for basketball. There’s a Panda Express within walking distance, but, other than that, the place is awfully drab.

There are better values on the board.

Jackson directed the Ravens to a 37-20 win over the Patriots last season, giving Tom Brady his first defeat in nine games. Maybe that drove Brady to Tampa. You never know.

Brady does not live in Massachusetts any more. But Bill Belichick does, and sources say that Mr. Warmth has been studying film about how to stop Jackson from beating him again since we went into lockdown.

Here is the surest way to know Jackson is a good guy: He likes Mayfield. That’s not a universal opinion.

I hate to be negative, but the average temperature in Cleveland on Dec. 14 is a high of 40 and a low of 30. We can do better.

If you listen to the Tony Kornheiser Podcast, you know that visiting fans have taken over FedEx Stadium during the Redskins' decline over the past decade. Or has it been two decades since Daniel Snyder ruined this franchise?

Visiting fans typically outnumber home fans. Look at the price of the tickets — the most affordable on the board. Plus, the Ravens figure to roll over a bad team adjusting to a new coach, Ron Rivera.

This is a value play, plus you'll be surrounded by Ravens fans.

Other than Green Bay, there’s not a bigger gap on my NFL stadium tour list than watching a Steelers game in Pittsburgh. Real fans. Real passion. Real history. I’m intrigued. Can somebody assure me that Franco Harris will be in the house?

The only complication here is this game is Thanksgiving night. If you can get a family pass to get away, go for it. Ravens vs. Steelers is typically great theater.

You could argue this game should be ranked No. 1. Bengals’ quarterback Joe Burrow was the top pick in the NFL Draft. The game is practically in the same zip code. Tickets are less than half or even a quarter of several other trips.

You will be sitting outside on the third day of January 2021. I realize outside seems to be safer than inside during the pandemic. But you can do better. Read on.

Impossible to beat this one. Lucas Oil Stadium is a terrific domed venue. The Colts, like everybody else, will have to master social distancing, right?

Most traffic issues affect fans coming from the north, not the south. There’s considerable parking.

By adding Philip Rivers at quarterback, the Colts elevated themselves to the fifth-best team in the AFC at VegasInsiders.

Take your mask and your hand sanitizer and leave your hand warmers behind.