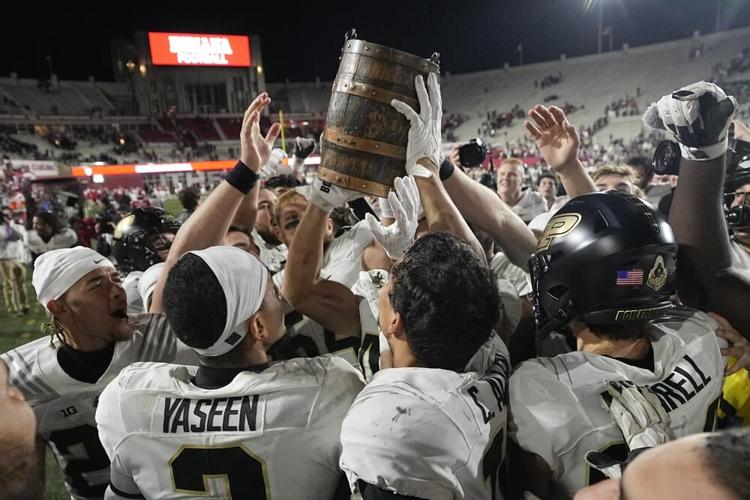 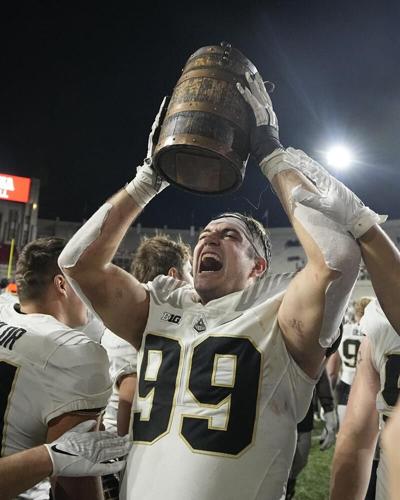 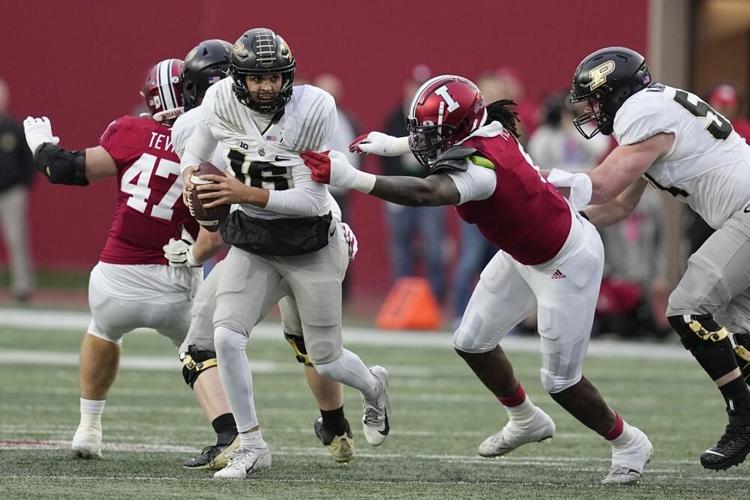 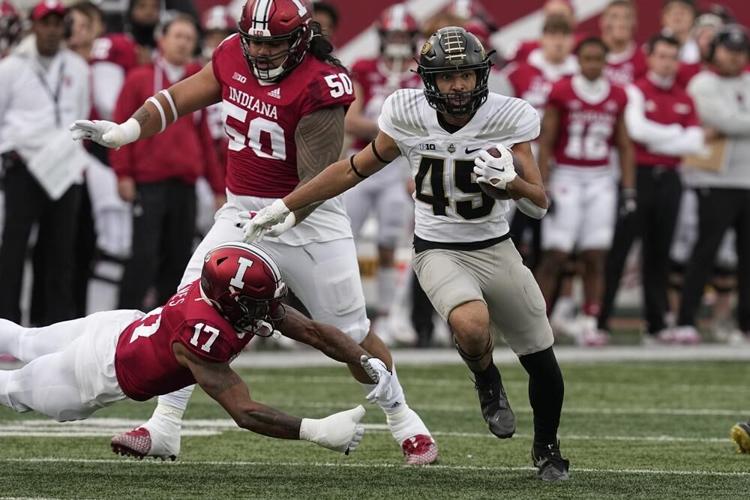 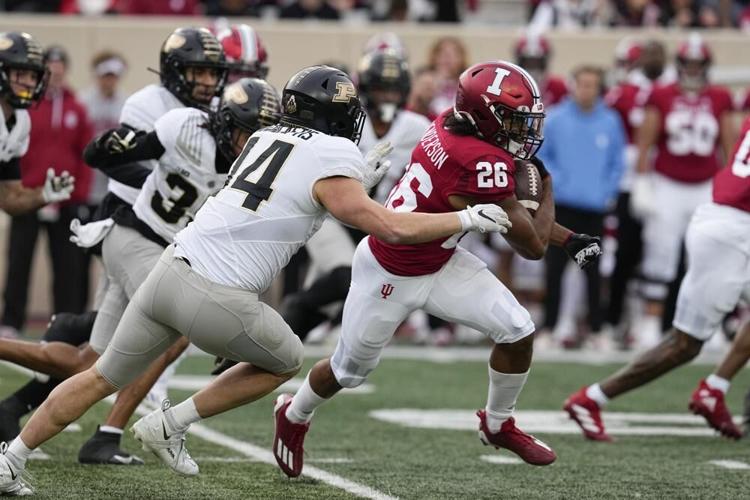 On Saturday, he checked off yet another big box on his Bucket list.

The sixth-year quarterback threw for 290 yards and two scores, Devin Mockobee ran for 99 yards and another touchdown and the Boilermakers dominated rival Indiana 30-16, to clinch their first Big Ten West Division title and a date in next week’s conference championship game.

“It’s a dream come true, and it took a lot of work from a lot of us,” O’Connell said. “I’ve been through some really tough years here. Hopefully, we can celebrate again next week.”

But the Boilermakers are hot. They’ve won three straight and six of eight, beaten Illinois and Indiana to keep both trophies, posted back-to-back eight-win seasons for the first time since 1997-98 and can win their first league crown since 2000.

“It’s a heck of a job by our football team,” coach Jeff Brohm said. “This is a goal and dream that you never really think is going to happen. We had some luck go against other teams in our division, but I couldn’t be prouder of our guys.”

For Indiana (4-8, 2-7), not much went right this season after a promising 3-0 start. The Hoosiers lost eight of their last nine — and starting quarterback Dexter Williams II with a serious right leg, non-contact injury late in the first quarter Saturday.

“It was a devastating loss,” coach Tom Allen said. “He did great job last week. Just a freaky, non-contact injury that I can’t put into words. You try to play to the strengths of our room and I thought we had a great plan. It’s tough, just tough. Hate it for him.”

With Williams, Indiana had Purdue on its heels and its title hopes in jeopardy. Without him, O’Connell and Mockobee eventually got the Boilermakers righted in the second half.

O’Connell opened the third quarter with a 15-yard TD pass to Payne Durham to take a 10-7 lead. Mockobee fooled Indiana’s defense on the next series, sprinting around the end on third-and-1 and going 27 yards to make it 17-7.

The Boilermakers sealed it on O’Connell’s 60-yard TD pass to Charlie Jones and Cory Trice’s 8-yard interception for a score in the closing minutes.

“I’m proud we could do it, proud of my teammates,” O’Connell said.

Purdue: The Boilermakers weren’t the preseason favorite in the wild, wild West, but they took advantage of a favorable schedule and used critical road wins at Minnesota, Illinois and Indiana to earn a ticket to Indy. They’ll face a much more daunting task next week.

Indiana: What started out with such promise ended with yet another thud. An inconsistent offense put too much stress on a defense that eventually broke down in games. Yes, the Hoosiers won the Old Brass Spittoon last week but they couldn’t play spoiler Saturday.

Williams went down with 46 seconds left in the first quarter as he planted his leg to look downfield. When he turned, he, fell immediately fell to the ground with nobody near him.

Teammates gathered round and some Purdue players took a knee as doctors put an air cast on the leg and strapped Williams to a stretcher. He eventually went to a nearby hospital for further evaluation. The redshirt sophomore from Macon, Georgia, was making his second straight start.

Purdue: O’Connell was 18 of 29 with no interceptions. ... Jones had four catches for 143 yards and now has 97 receptions this season after starting this season with a total of 21 in college. ... Mockobee also has five receptions for 58 yards.

Indiana: Bazelak replaced Williams following the injury and wound up 24 of 42 with 201 yards, one interception and one score. ... Jaylin Lucas had nine carries for 100 yards including a 71-yard TD run on Indiana’s second play.

Purdue: The Boilermakers face Michigan for the first time since September 2017. The Wolverines have won the last four since Purdue produced back-to-back wins in 2008-09.

Indiana: Coach Tom Allen’s first task in another challenging offseason is sorting out the quarterback situation.