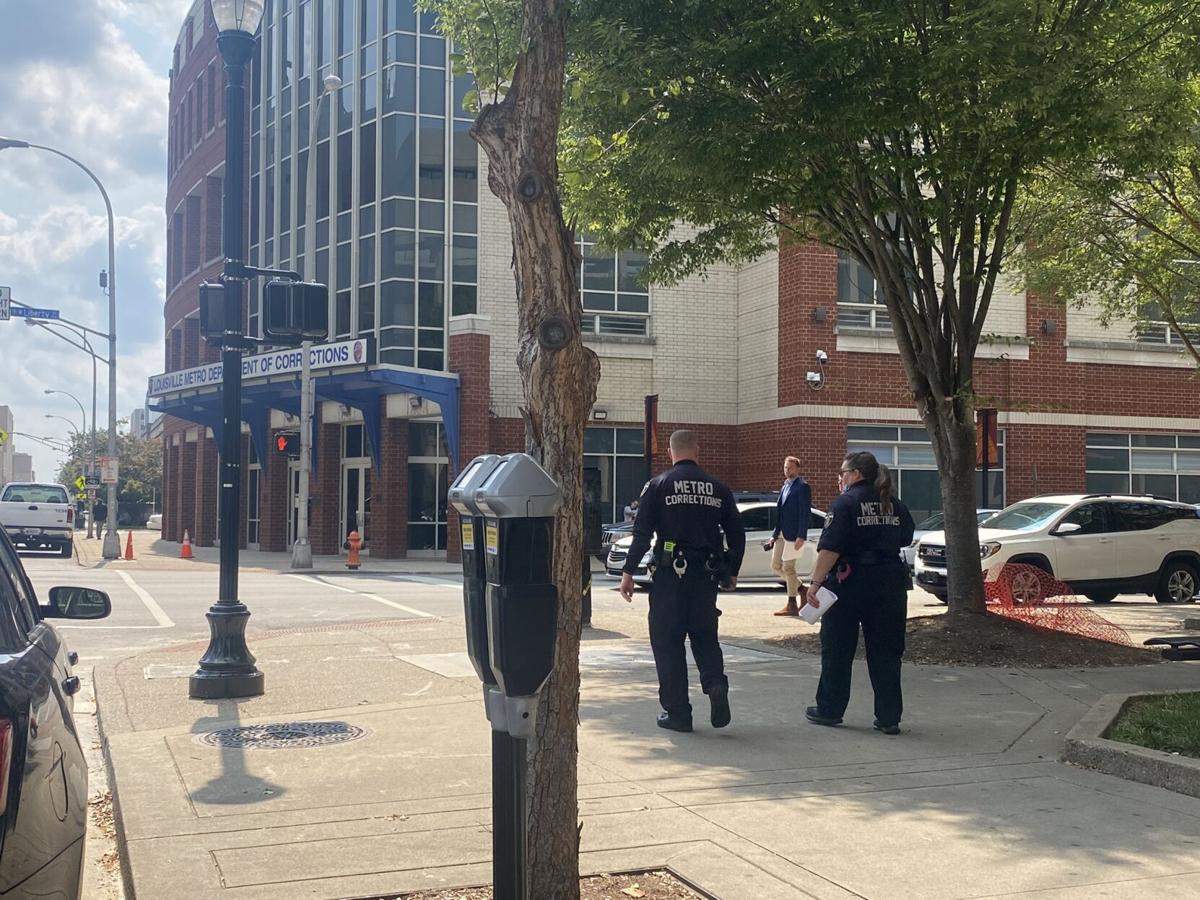 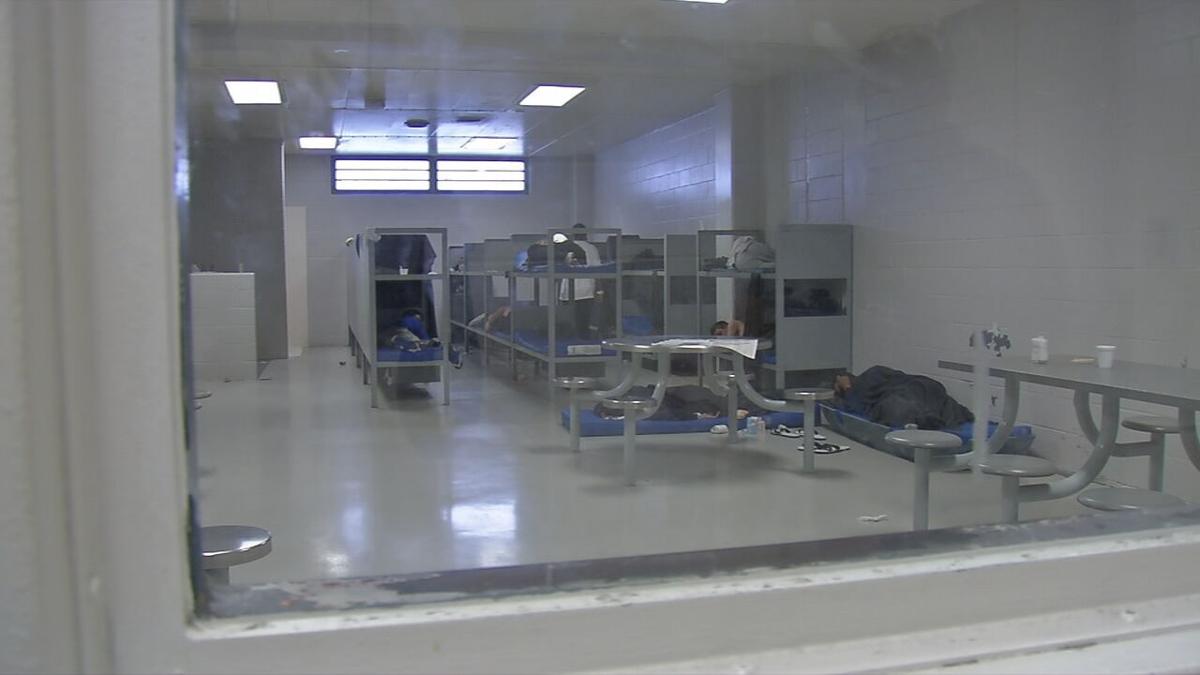 LOUISVILLE, Ky. (WDRB) -- For some years now, the Louisville Metro Department of Corrections has been battling a massive staffing shortage.

This weekend, the jail will bring in a group of eight officers still going through the training academy who have not received training to help lighten the load and address the issues of staffing.

City leaders and the FOP representing Metro Corrections workers aren't too fond of the idea.

“These folks haven't been trained properly — how to deal with inmates, how to effectively communicate, de-escalation techniques, levels of force, use of force, constitutional standards, none of it," said FOP president Daniel Johnson.

He's been pushing to get help for the understaffed jail, but says not like this.

“You're making $17 bucks an hour and now you're working 12 straight days in a row," said Johnson. "I don’t know who thought that was a good idea."

“All I know is that, that sparked a conversation about what is really our staffing issues,” said Clark.

“Mr. Clark, I hate to tell you, but unfortunately I really see poor leadership in you and I’m really concerned,” Councilwoman Donna Purvis, D-5, responded.

Johnson says this is the type of leadership the new recruits will be exposed to, on top of COVID-19 positive inmates, equipment failure and their continued training.

“We still have a crisis at hand,” said former police officer and Metro Council President David James, who agrees with Johnson.

"These recruits have not been trained — zero training in self-defense tactics," James said. "If anything goes wrong in there, they could be severely injured and then we’ll have more liabilities on our hands."

To prevent what took place over the weekend from happening again, the FOP is calling on Mayor Greg Fischer and his administration to increase salaries of current employees, asking legislators to consider bringing in National Guard troops, and requiring the jail to make the much needed repairs to the intercom system in the elevators.

Meanwhile, Johnson feels bad for the new recruits who will soon be subjected to the jail's conditions.

"My heart breaks for them because, technically, they are not union members yet and they don’t fall under the protection of a contract," said Johnson. "We don't have an argument for making them work 12 straight days other than it’s just not right."

On Tuesday, Sept. 21, the FOP is inviting the community to its "Corrections Crisis Labor Summit," from 4:30 p.m. to 6 p.m. at the Louisville Central Community Center in downtown Louisville, 1300 West Muhammad Ali Boulevard.