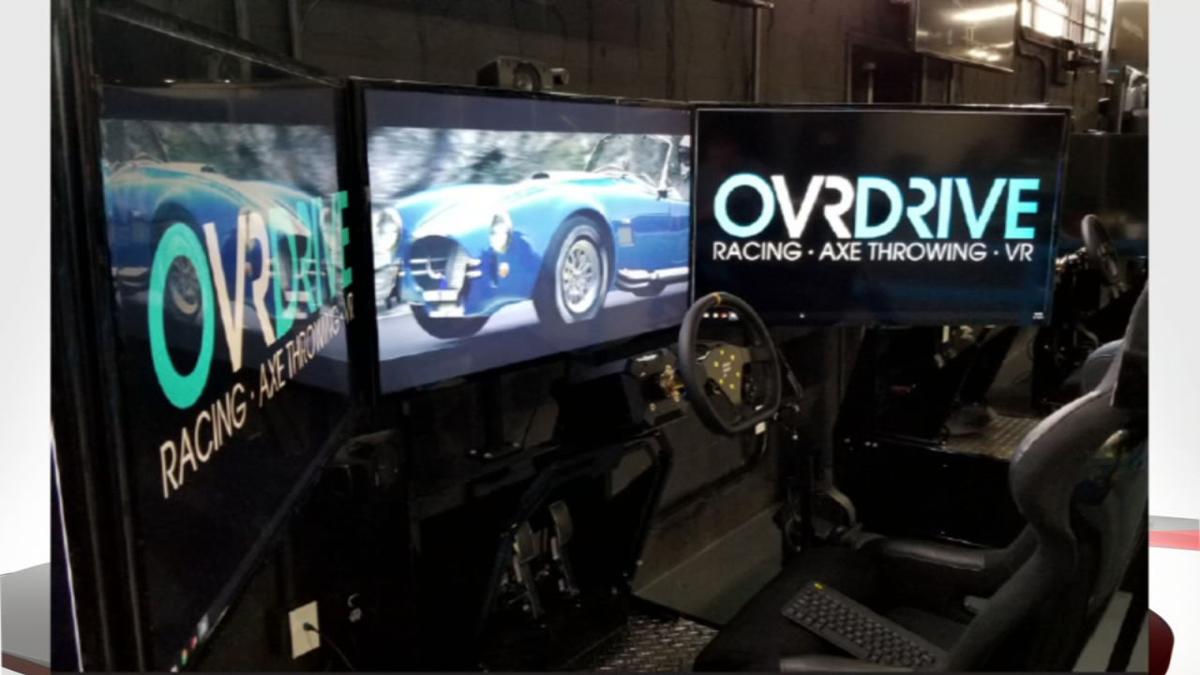 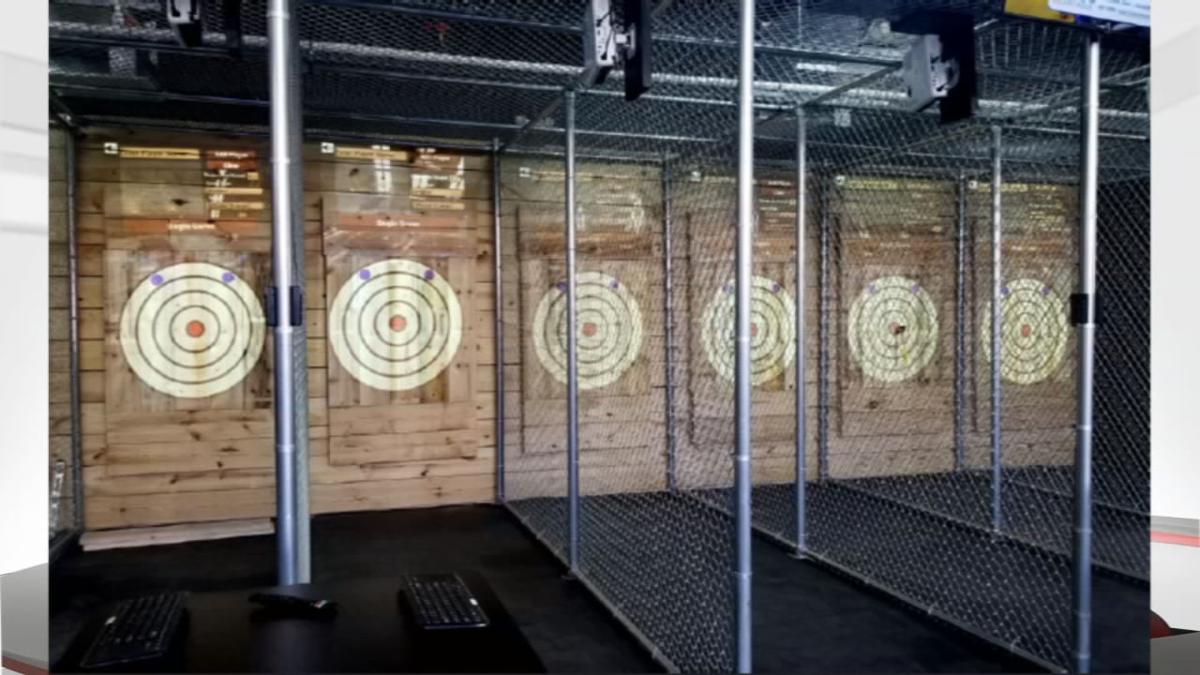 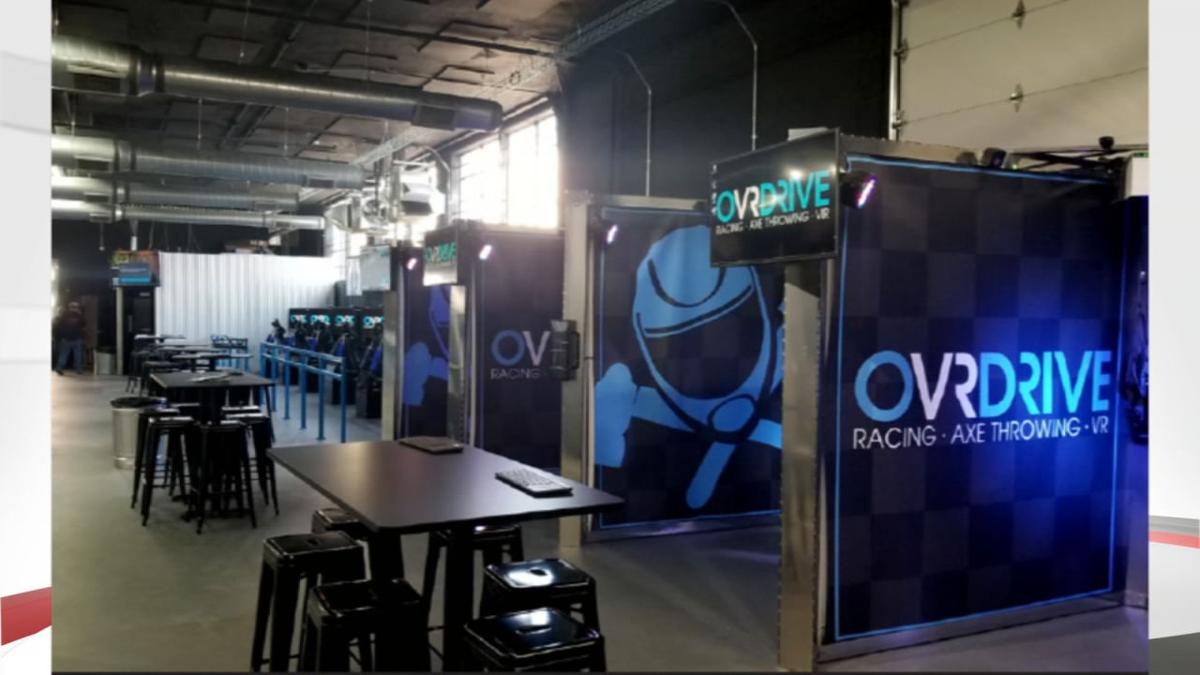 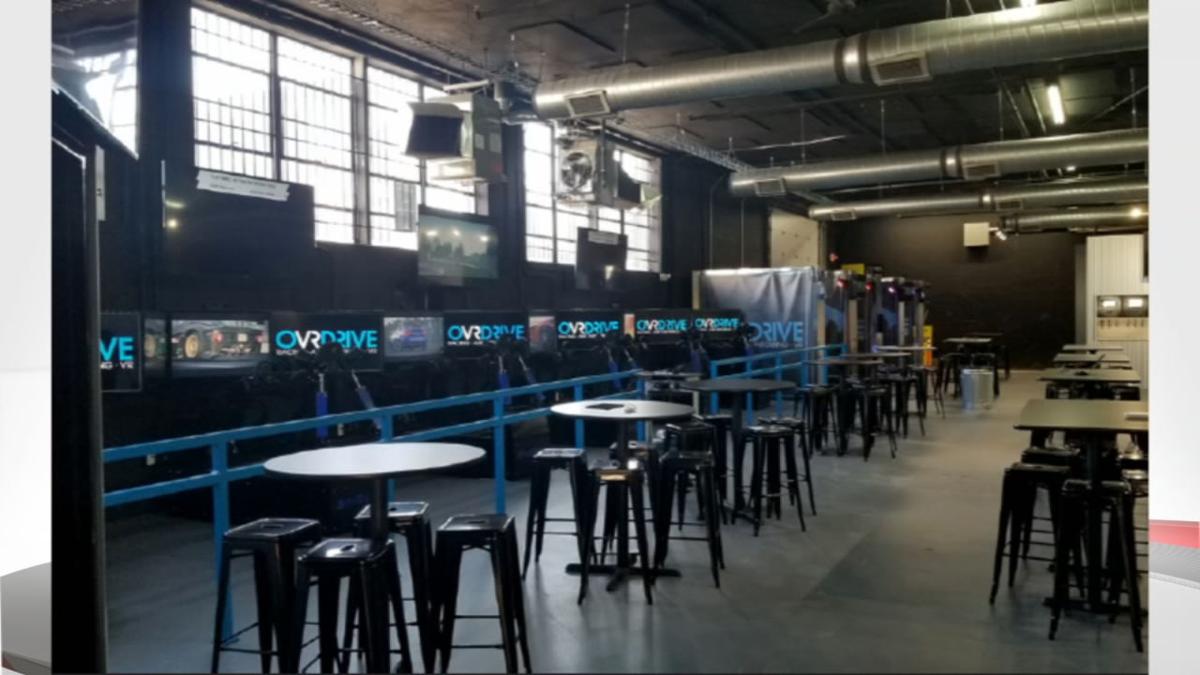 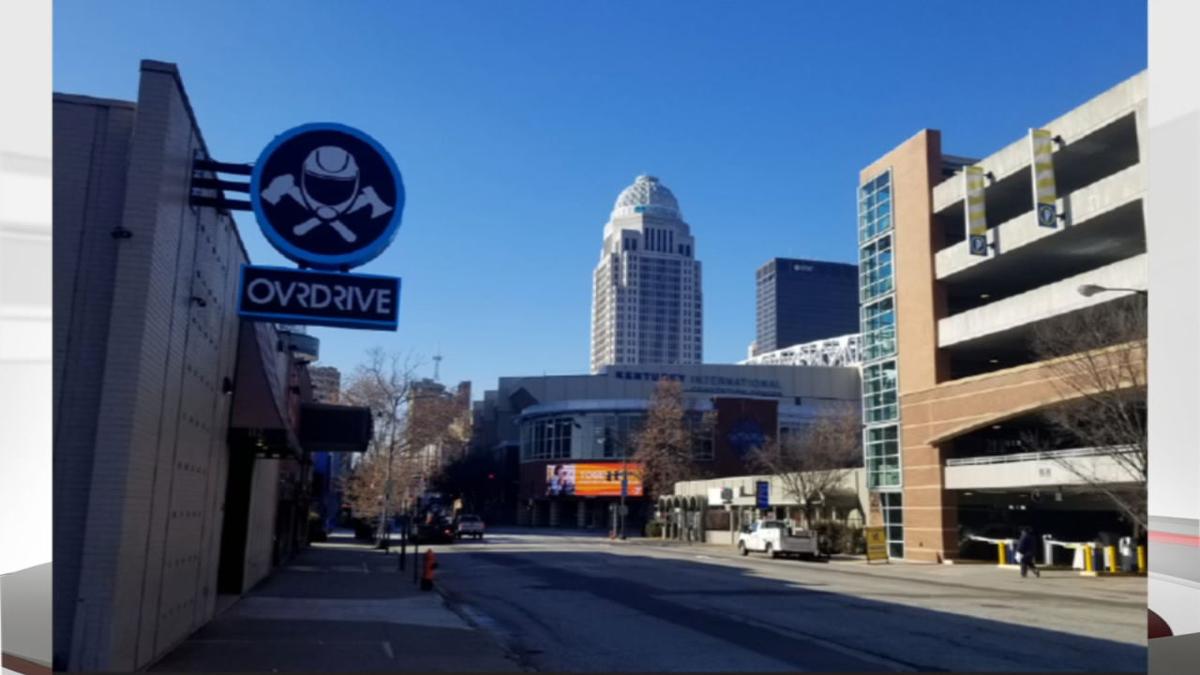 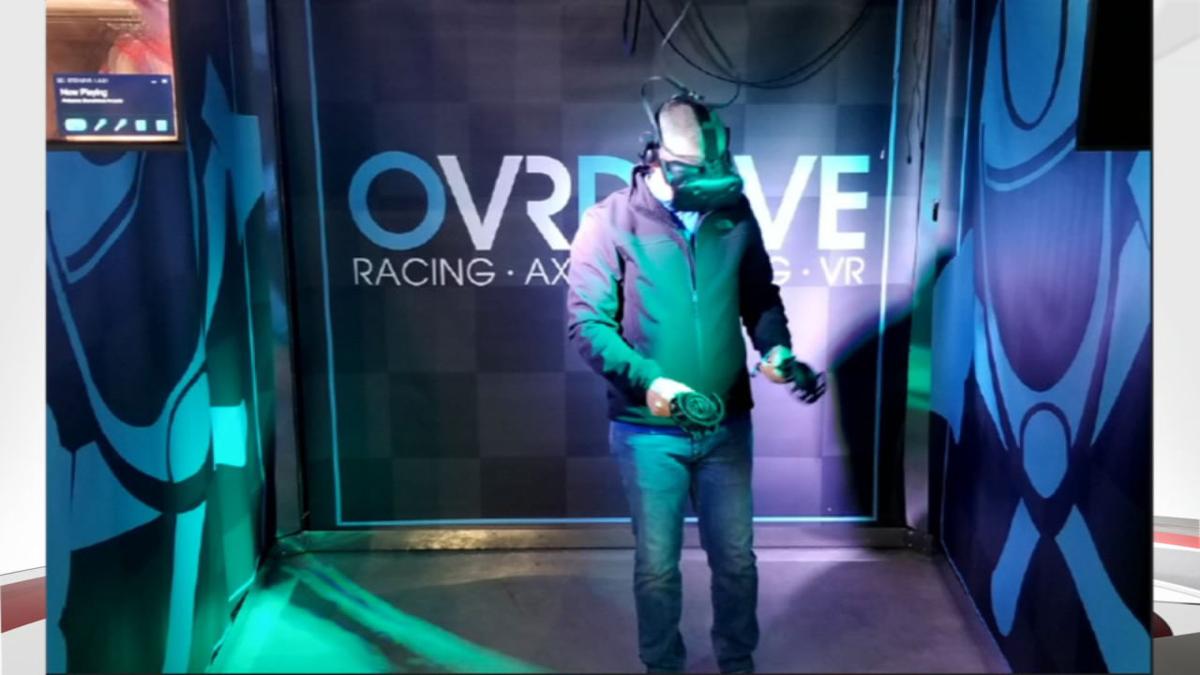 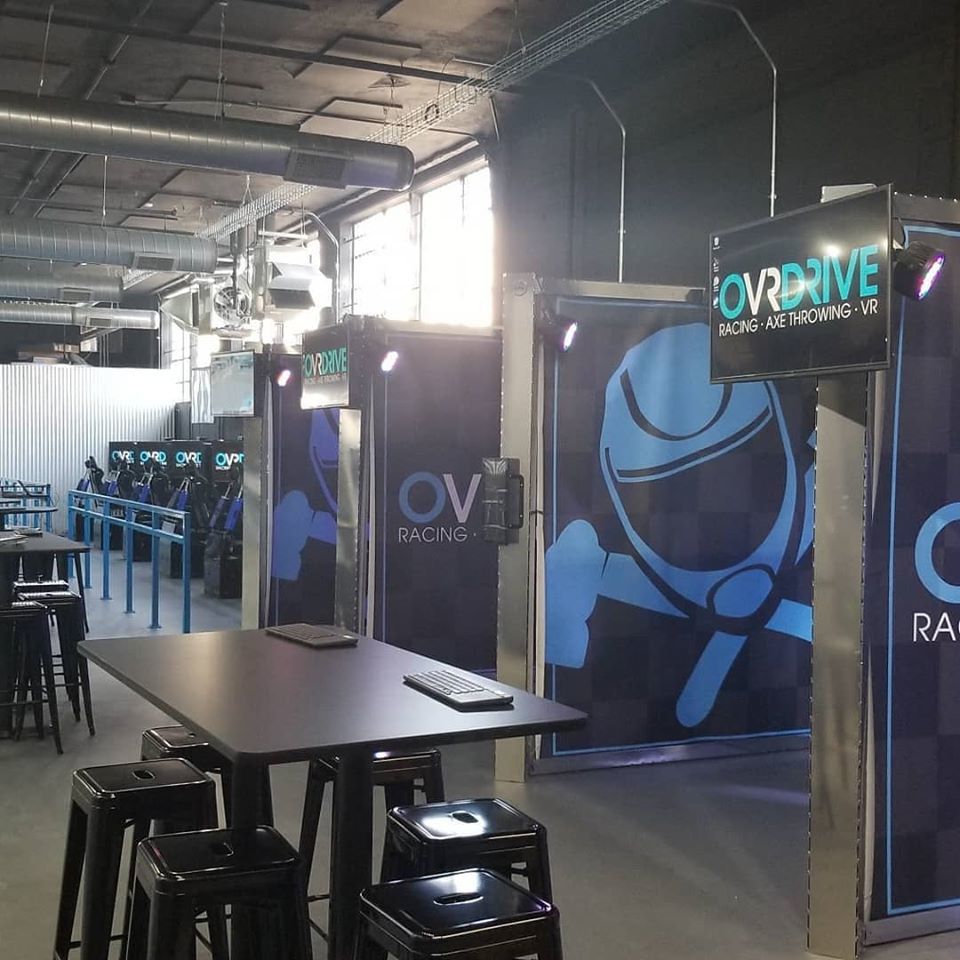 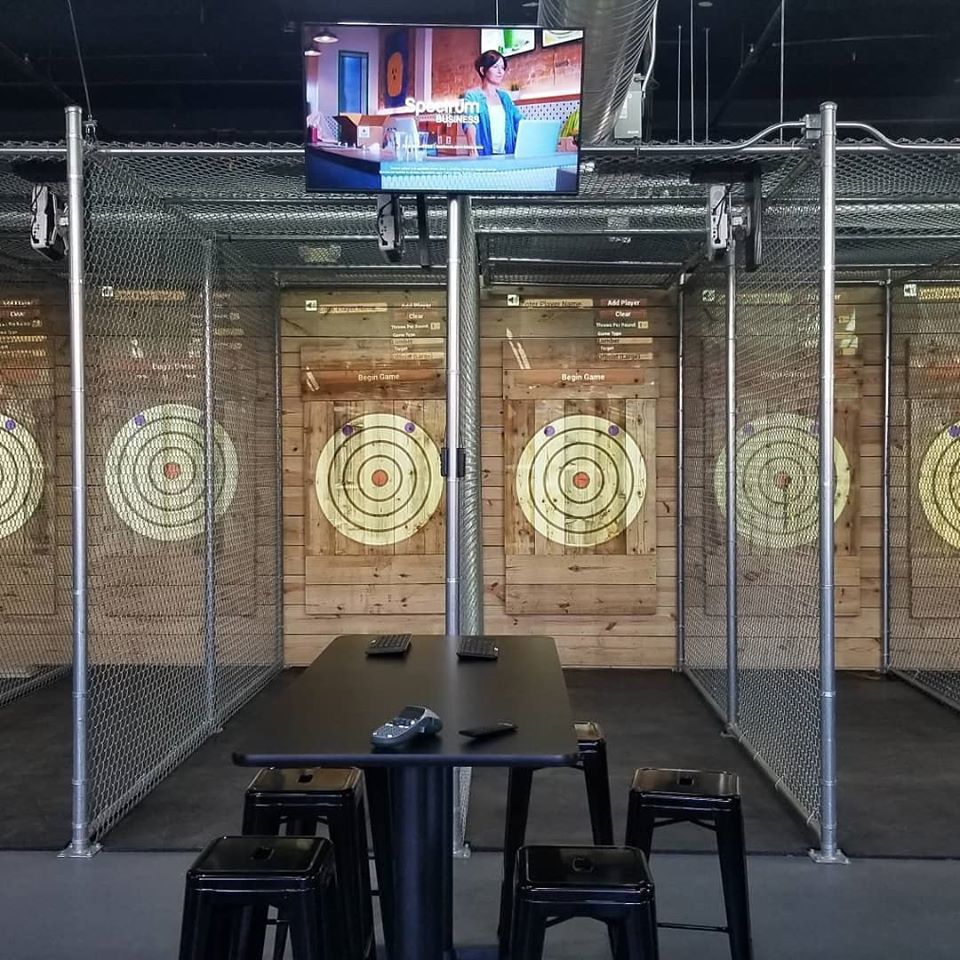 The venue has virtual reality racing simulators, projector-based ax throwing, VR gaming and a Rage Room, where you can smash items you bring to the facility.