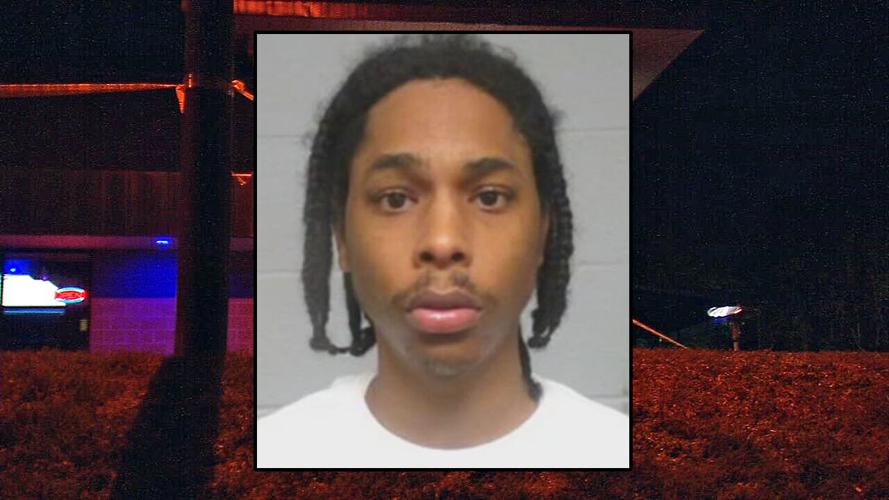 Ronnie O'Bannon is accused of shooting a woman to death at Vibes Restaurant and Ultra Lounge. 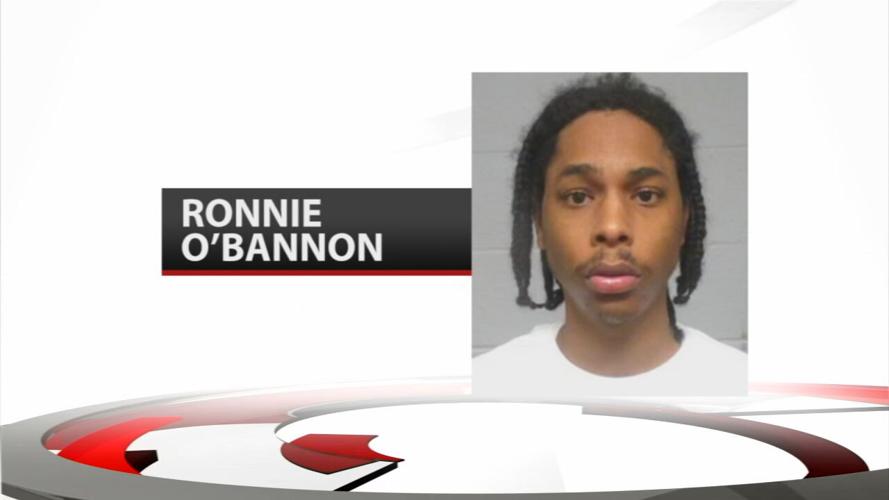 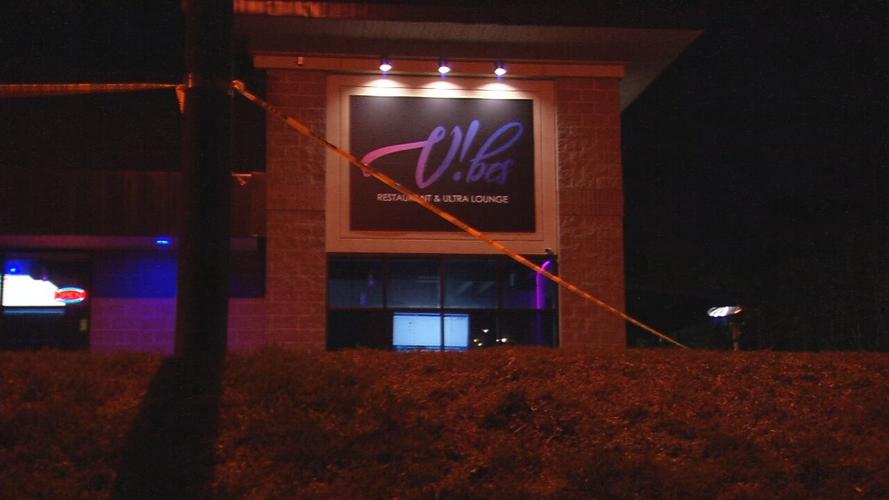 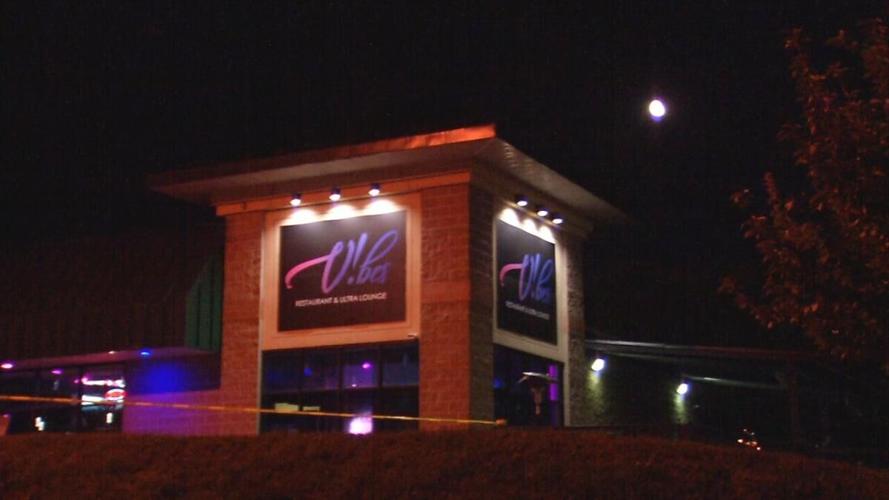 LOUISVILLE, Ky. (WDRB) -- An attorney for the DJ accused of shooting and killing a server at a Louisville nightclub last May has asked a judge to grant his client immunity from prosecution, arguing Ronnie O'Bannon was acting in self-defense when he shot a woman at the club.

O'Bannon, who had a court hearing scheduled Monday morning, was assaulted by a bartender, according to a motion filed by defense attorney Steve Romines.

O'Bannon was indicted May 11, 2021, on charges of murder and tampering with physical evidence in connection with the fatal shooting of 37-year-old Kasmira Nash, in the early hours of May 1 at Vibes Restaurant and Ultra Lounge.

O'Bannon turned himself in on the same day he was indicted.

Romines claims Nash "violently attacked" O'Bannon twice while he was at the club with his friends, including rapper Jack Harlow --  an assault corroborated by video and witnesses.

O'Bannon, who also goes by "Ronnie Lucciano," is a DJ for rapper Jack Harlow, who performed at the nightclub on Derby Eve, and just a few feet away from the shooting.

Nash, according to the motion, picked up a large bottle of alcohol, grabbed the back of O’Bannon’s clothing and struck him in the head with the bottle at least twice.

She then forced her way onto the stage where she advanced towards O'Bannon "and began physically attacking (him) a second time from atop the stage, prompting him to discharge the firearm," according to the motion.

O'Bannon believed he needed to use physical force to protect himself and should be immune from prosecution, Romines argues.

The Commonwealth's Attorney's Office has not yet filed a response in court records to the motion.

But prosecutors have argued O'Bannon admitted to shooting a handgun in a crowded nightclub, killing Nash, a mother of two.

And prosecutors also noted that Shively Police have named O'Bannon as a person of interest in a shooting death the night of Aug. 31, 2020, at a Shively gentleman's club. No charges have been filed in that case.

An investigation by the Kentucky Department of Alcoholic Beverage Control concluded Nash, who was not working that night, believed O'Bannon shot and killed her friend at the Shively club.

Since O'Bannon was part of the show last at Vibe last May, he was not searched for weapons, according to the report.

A lawsuit from another person shot that night alleges that Harlow and O'Bannon were allowed into the club without going through the same security screenings that were required for everyone else. It goes on to request monetary awards for damages and attorney fees.

So far, three lawsuits have been filed against O'Bannon and Harlow.

Harlow has argued that O'Bannon was not working for him, he did not know O'Bannon had a gun on him and had nothing to do with the fight or shooting.