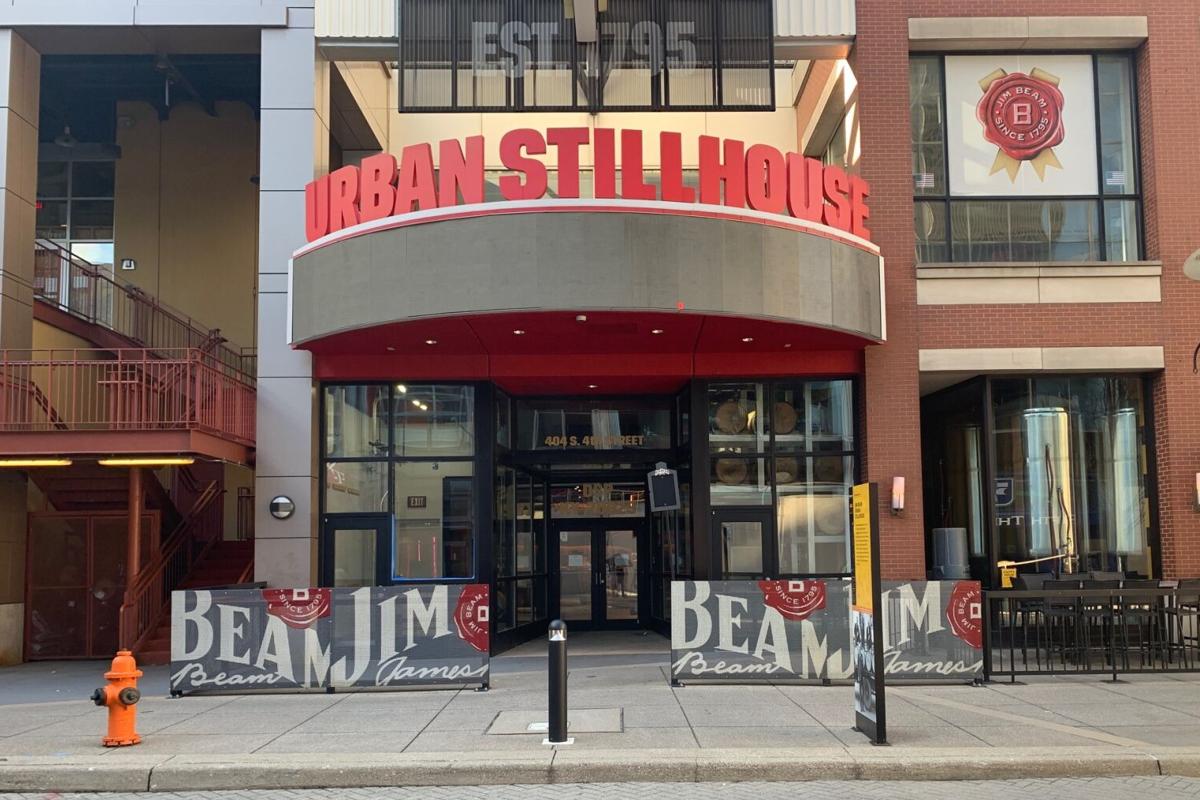 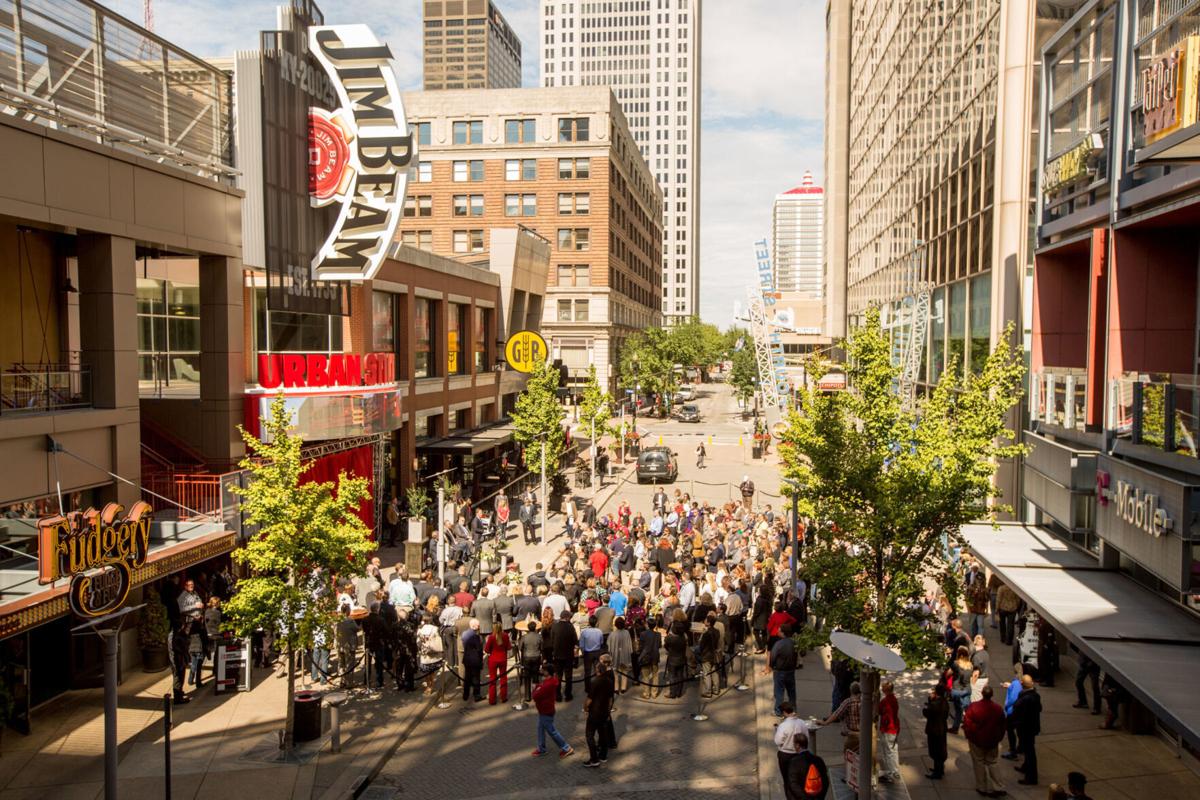 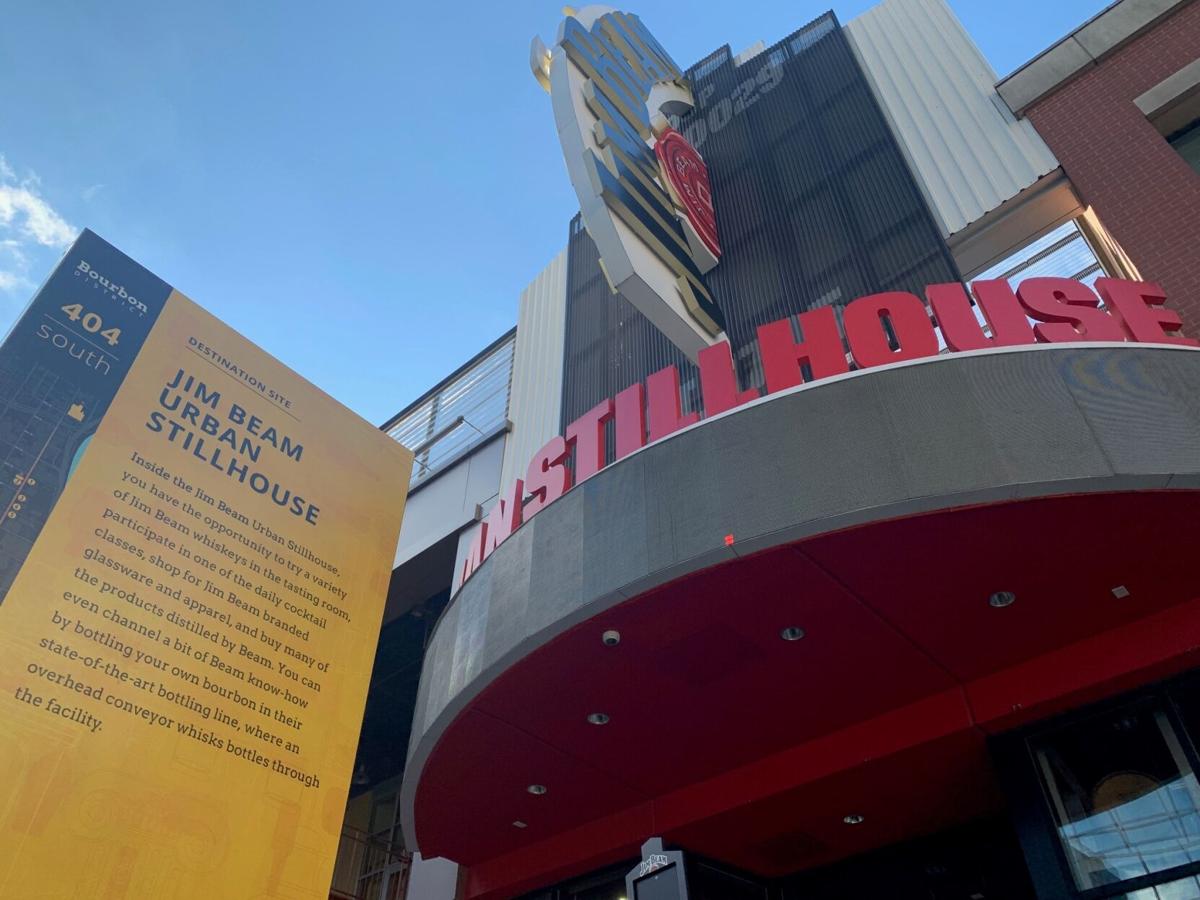 In a statement, the Chicago-based spirits company said it "made the decision not to renew our lease at the Urban Stillhouse in downtown Louisville" just over five years after the facility opened with much fanfare.

"We will maintain our offices on Fourth Street Live and look forward to bringing a new consumer experience to Louisville that is in line with what we are building at our iconic homeplace," Emily York, a spokeswoman for Jim Beam, said in a statement.

The world's largest bourbon maker said it's focused on upgrading its main distillery in Clermont, Ky., and that it plans "a new consumer experience" in Louisville, though a spokeswoman for the company declined to provide details.

"As we maintain focus on our transformational agenda in Clermont, with an eye on reopening to consumers in mid-2021, we have made the decision not to renew our lease at the Urban Stillhouse in downtown Louisville," according to the statement. "We will maintain our offices on Fourth Street Live and look forward to bringing a new consumer experience to Louisville that is in line with what we are building at our iconic homeplace."

The Urban Stillhouse is in a 4,300-square-foot space on the street level at the downtown entertainment district, beneath Beam Suntory's Louisville office at 408 S. Fourth Street.

The office space will remain, the company said.

The stillhouse has a small working distillery, interactive displays, a tasting bar and a store offering Beam products.

Beam's stillhouse is among a number of distilleries and bourbon tourist experiences that have popped up in downtown in the last decade. Others include the Evans Williams Bourbon Experience, Michter’s Fort Nelson Distillery, the Angel's Envy distillery and Brown-Forman's Old Forester Distillery.

A few blocks away on Main Street, Impellizzeri's has closed it's location along Whiskey Row after 10 years in business, another casualty of uncertainty in downtown Louisville.

Operations Manager Greg Powell said 2019 was the downtown location's best year yet, but things took a dramatic turn after the COVID-19 shutdown in March.

"We ran for a few weeks and tried to operate and quickly found out that there just wasn't really anybody working downtown," he said. "Hotels were shuttered, the Yum! Center was doing no business, and the conventions had been canceled through the end of the year, basically."

Powell said to avoid operating at a loss, the decision to permanently close the Original Impellizeri's Pizza was made in the fall.

The question now: Will the restaurant ever return to downtown?

"To go back now, I think it would really take something special to happen," Powell said. "Because I think this is going to be quite awhile before the business climate down there gains some momentum and really gets back to where it once was."