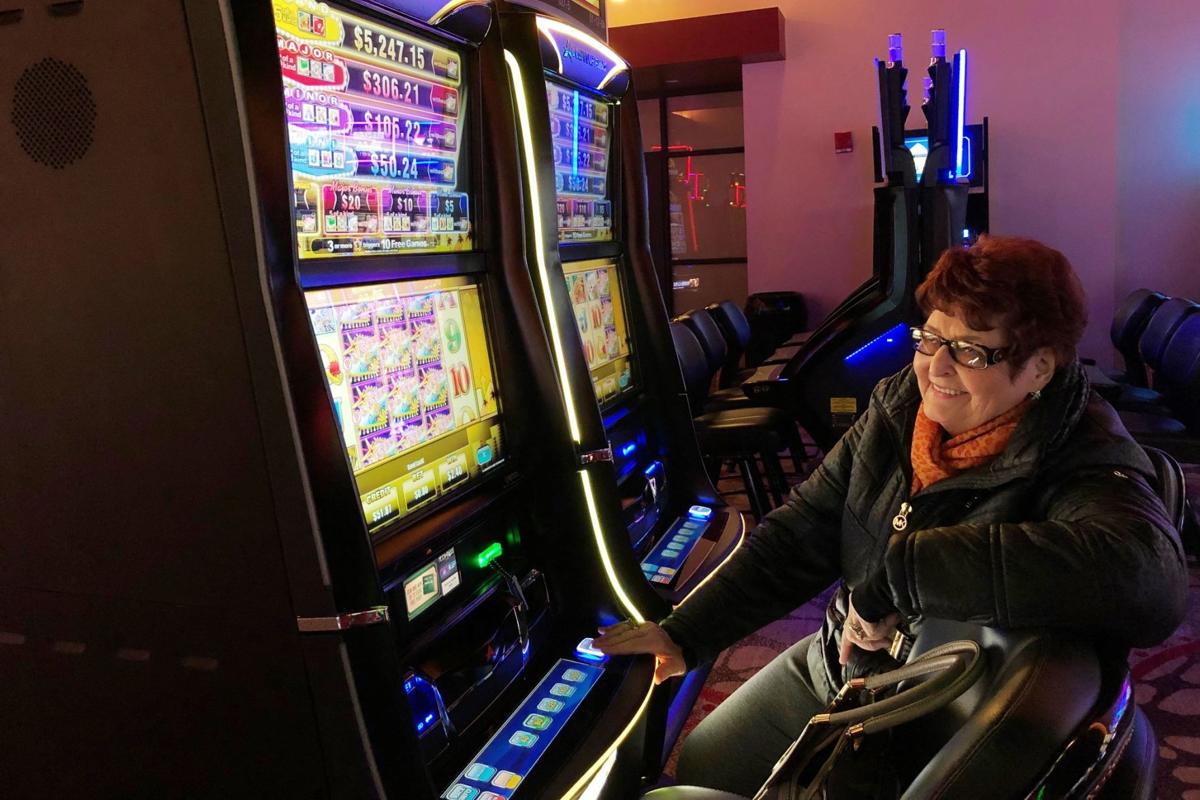 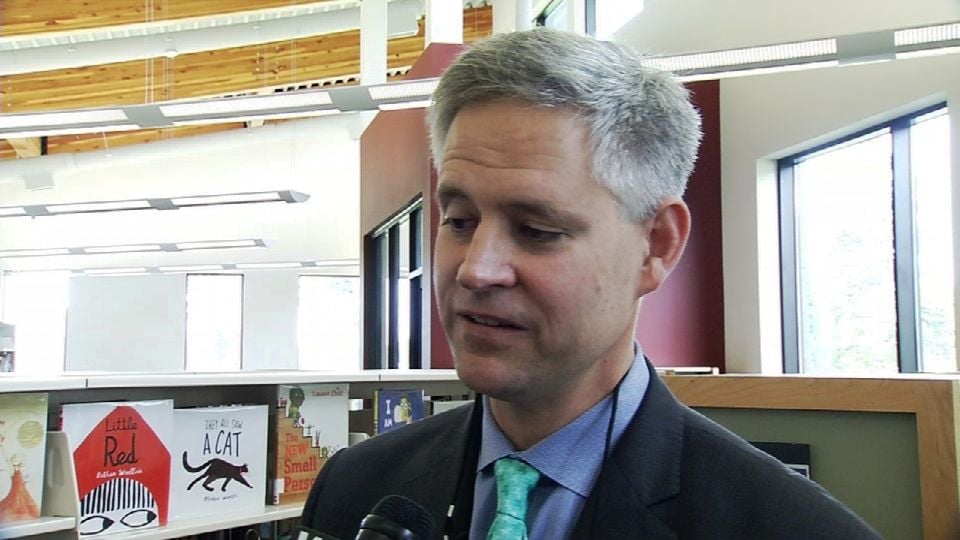 LOUISVILLE, Ky. (WDRB) – Only one of the two main candidates in Kentucky’s race for governor – Democrat Andy Beshear – wants to legalize casino gambling in the commonwealth.

But the top three executives at Louisville-based Churchill Downs Inc. – which operates casinos in other states and has historically supported legalizing them in Kentucky – are putting their money behind Republican Gov. Matt Bevin.

Churchill Downs CEO Bill Carstanjen, chief operating officer Bill Mudd and chief financial officer Marcia Dall each donated the maximum $2,000 to Bevin’s campaign on the same day, Aug. 16, according to fundraising reports. They have not given to Beshear’s campaign, according to reports covering activity through Oct. 6.

A Churchill Downs spokesman said the company does not comment on executives’ political contributions.

Even if Beshear prevails in the Nov. 5 election, any casino proposal appears to face long odds in the Kentucky legislature. Two leaders of the Republican-controlled state Senate said Thursday that a casino bill would be “dead on arrival” in their chamber.

Beshear, the state’s attorney general, wants to expand betting in Kentucky to allow for casinos, as well as wagering on sports and online poker, to generate additional tax revenue for the state’s underfunded public pension system.

Bevin has played down the potential benefits of casino gambling, saying the “social and regulatory costs” would detract from any additional state revenue. He argues “pro-business” tax and regulatory policies are a better way to shore up the state’s finances over the long-term.

Yet, during Bevin’s term, slot-like historical horse racing has flourished in Kentucky, with Churchill Downs and three other racetrack owners reaping hundreds of millions of dollars in new revenue.

Kentucky has more than 2,600 racing terminals that look and feel like slot machines but base their results on randomly chosen, previously run horse races invisible to the bettor. Thousands more slot-like machines are in the pipeline, with Churchill Downs leading the way.

In the last few years, Churchill Downs has become a big player in the industry.

In addition to Derby City Gaming, which the company opened in Louisville last year, Churchill Downs is planning slot-like racing machines at a track under construction in Oak Grove, Ky. near the Tennessee border, and at Turfway Park, the northern Kentucky facility that Churchill Downs plans to revitalize after a sale announced earlier this month.

The company is also planning a hotel and betting machines at its iconic Louisville racetrack at 700 Central Avenue.

Customers at Churchill's Derby City Gaming put $954 million into the facility’s 1,000 gaming machines during first year of operation, according to figures reported by the Kentucky Horse Racing Commission.

Asked if the company still supports full-blown casino gambling in Kentucky, Carstanjen said in a prepared statement: "If the legislature takes on this issue, we will be a part of that discussion, but that remains unlikely particularly in light of this week’s statement released by Senate Leadership. We remain focused on supporting efforts that benefit Kentucky’s signature horse racing industry and which are allowed under current law."

Beshear did garner a $1,000 contribution from Churchill Downs Racetrack President Kevin Flanery, who was secretary of the state finance cabinet in the early 2000s under Democratic Gov. Paul Patton and whose wife, Lori, held the same state position under former Gov. Steve Beshear.

The company also has a political action committee, but it hasn’t been active since 2012.