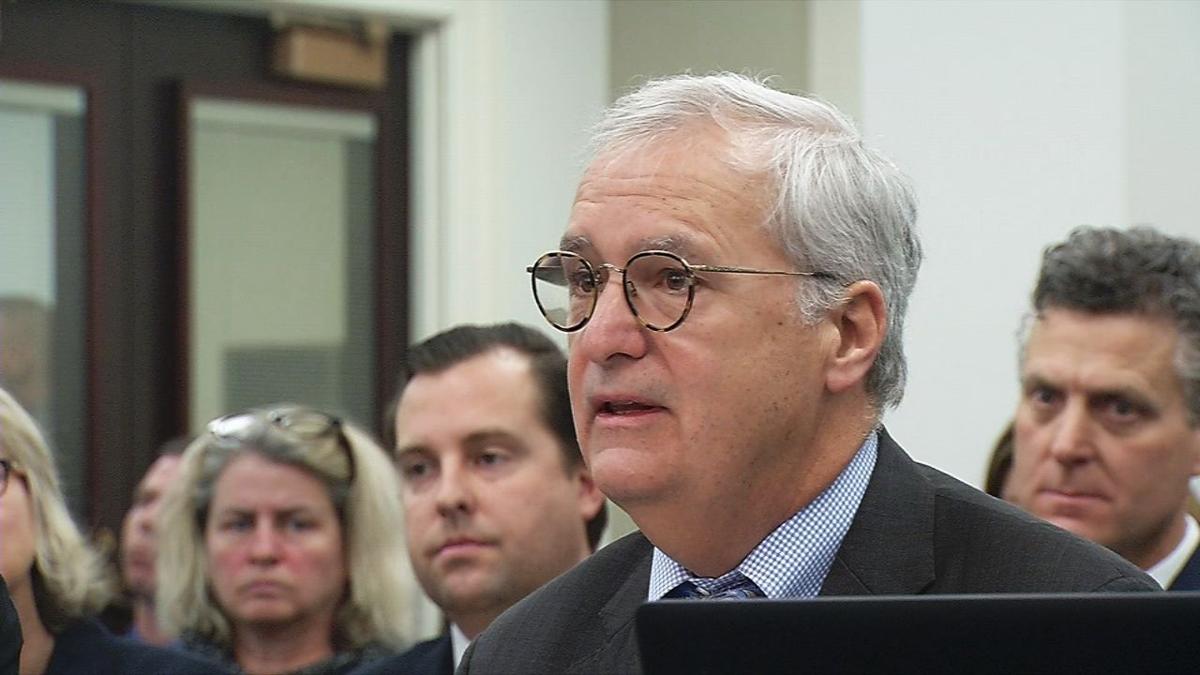 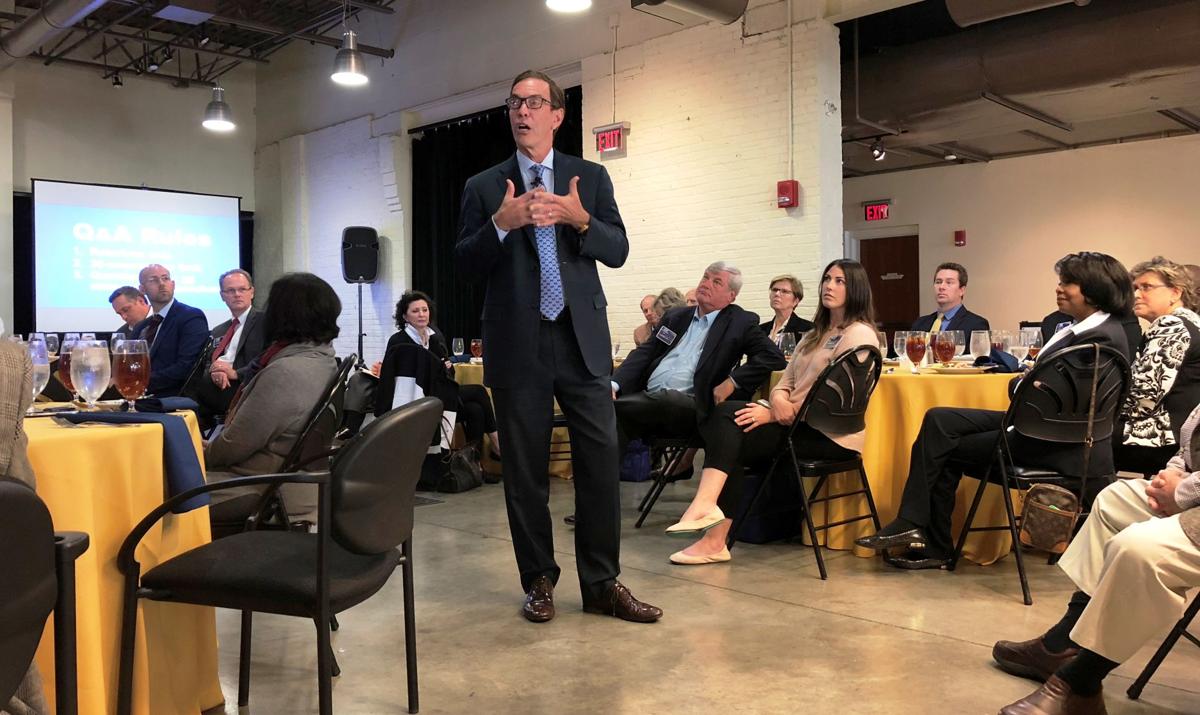 LOUISVILLE, Ky. (WDRB) – Braidy Industries is trying to raise hundreds of millions of dollars for its planned Kentucky aluminum mill with no single person at the helm following the resignation of its interim CEO and a court order preventing the company from naming a replacement without the approval of estranged founder Craig Bouchard, who is in a legal battle to regain control of the company.

Braidy Industries chairman Charles Price, a Louisville businessman, announced Modrowski’s departure in a memo without addressing whether a replacement will be appointed.

“Braidy has taken several cost reduction measures that Braidy believes will address its liquidity needs as it continues to move forward with seeking to raise the capital necessary to build the aluminum mill,” Price said in the statement.

A company spokeswoman did not respond to a request to elaborate on the company’s leadership plans.

Bouchard, the company's former CEO, has an apparent veto over Braidy Industries’ hiring of a chief executive because of a March 27 temporary restraining order issued by the Delaware judge presiding over Bouchard’s lawsuit against the company, in which he hopes to remove the board members who fired him in January.

The restraining order prevents Braidy Industries from taking a number of actions without Bouchard’s consent, including hiring or firing any management-level employee.

Asked if he would block the hiring of a new CEO, Bouchard told WDRB by email: “I anticipate becoming the next CEO of Braidy Industries. That’s the very best thing that could happen for the company, its shareholders and (northeast Kentucky).”

Asked if he would go back to working under the directors he wants to oust, Bouchard said he remains the company’s largest shareholder and is willing to do what it takes to “maximize shareholder value.”

Bouchard is trying to enforce a contract signed by Braidy Industries’ early investors, including an arm of Kentucky state government, that he says gives him the unilateral right to replace the company’s board of directors.

However, she did not grant his request for an immediate determination that he can replace the other Braidy board members, meaning the Price-led board will control Braidy Industries for several weeks or months while the litigation proceeds to a possible trial.

McCormick ruled that Braidy Industries’ allegations that Bouchard misled board members and potential investors and misspent company money while CEO are not relevant to the question of whether he can replace the board.

Bouchard’s lawyers have called the company’s allegations of misconduct an attempt to smear him and to distract from the core issue of the case.

“In our view, that issue (of Bouchard’s alleged conduct) is now done,” said Kahn A. Scolnick, a Los Angeles-based attorney for Bouchard. “That is no longer part of the case.”

Amid the turmoil at the company, some Kentucky lawmakers have been growing anxious about whether the state can recover its $15 million investment in Braidy Industries if it fails to build the $1.7 billion aluminum plant outside Ashland.

The state legislature blindly approved the unusual cash infusion into Braidy Industries in 2017 at the urging of former Republican Gov. Matt Bevin. The project has been heralded as the start of an economic revitalization in Appalachia.

The fact that Braidy Industries did not begin construction of the mill in mid-2018 might have formed a basis for the state to demand repayment under the original 2017 agreement. But, as WDRB reported in February, records show Bevin signed off on relaxed terms for a potential claw-back of the funds.

Gov. Andy Beshear, a Democrat who defeated Bevin in 2019, said Tuesday that he remains hopeful Braidy Industries will raise the $500 million in investor money it has said is needed to finance the building of the mill.

“Let me tell you if that project ultimately doesn’t go forward, I’m gonna go get our money,” he said.