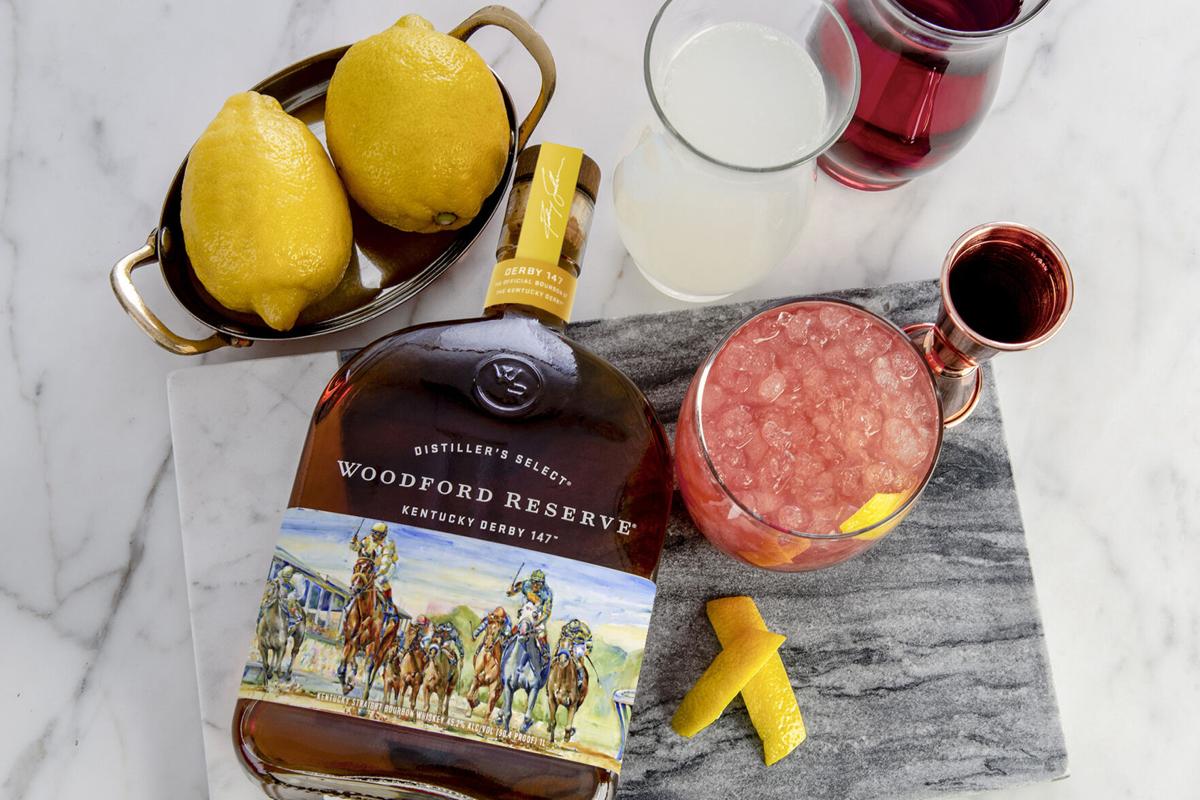 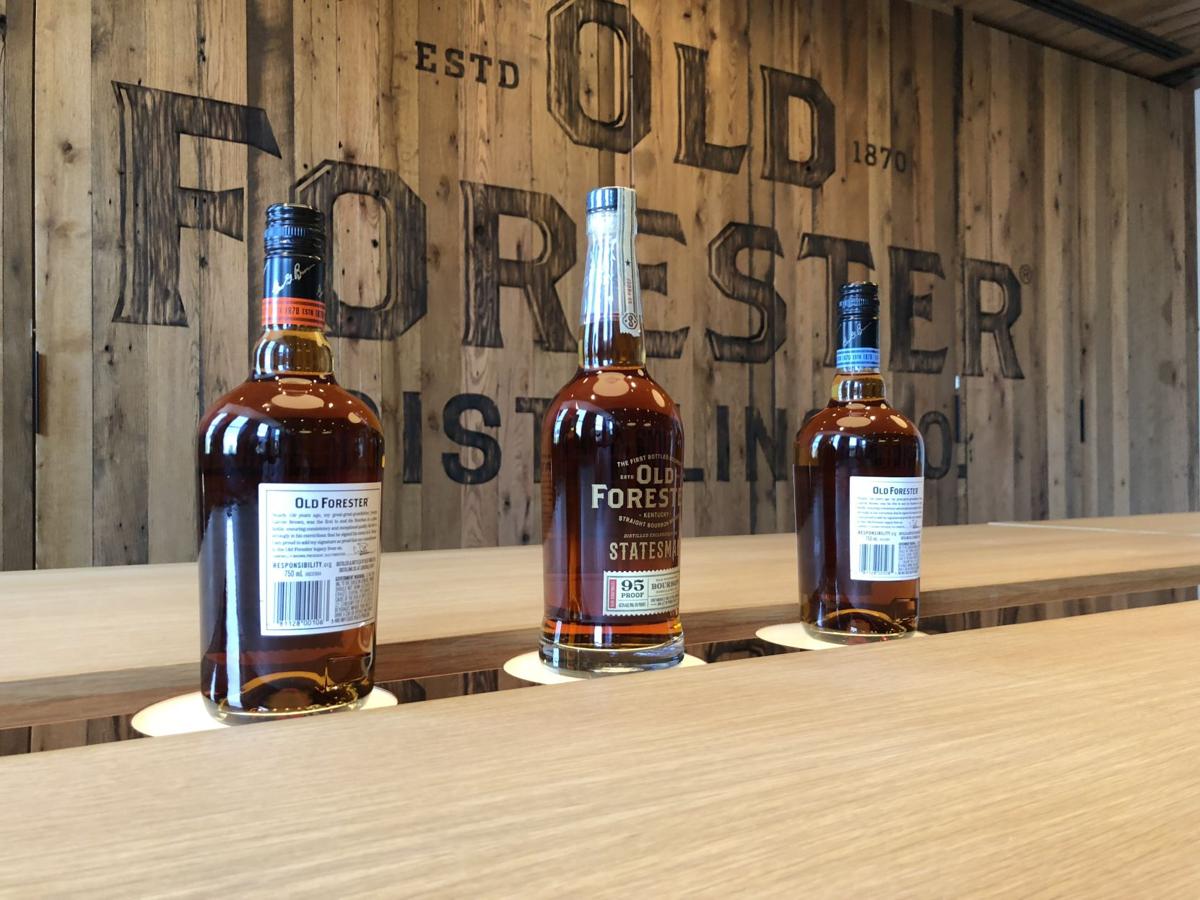 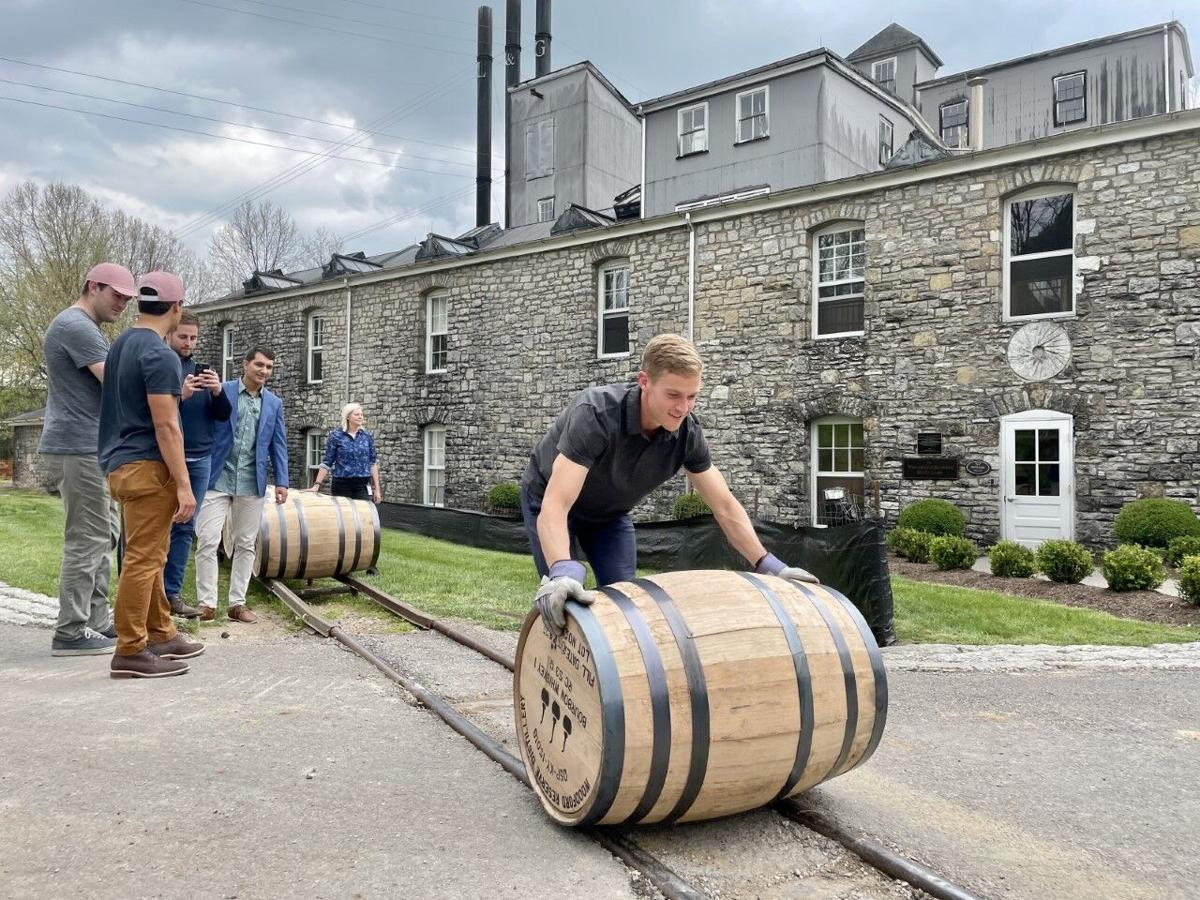 The maker of Jack Daniels Tennessee Whiskey reported a 3% rise in net sales, to $3.4 billion, during its fiscal year ended April 30, 2021. Sales increased 6% on an “underlying” basis, disregarding factors like foreign exchange rates and brand divestitures, which is “consistent” with past performance, CEO Lawson Whiting said.

“Yet this year was anything but consistent,” Whiting said during the company’s quarterly earnings call.

Ready-to-drink products, such as canned cocktails of Jack Daniels mixed with cola and seltzer, were a bright spot during pandemic lockdowns, surpassing 12 million nine-liter cases sold.

In fact, the company sold almost ten times as much of its Jack Daniels canned cocktails as its bottled premium bourbon – Woodford Reserve, Old Forester and Coopers Craft -- combined.

Whiting said sales at bars and restaurants are still below pre-pandemic levels, but rising quickly.

“You have seen a pretty rapid recovery as the restaurants have begun to open up,” Whiting said. “And I know everyone anecdotally talks about it, the restaurants these days, feel very crowded and very busy. And so a lot of people are wanting to go back out.”

Brown-Forman's sales surged 14% in the February-April period, to $812 million.