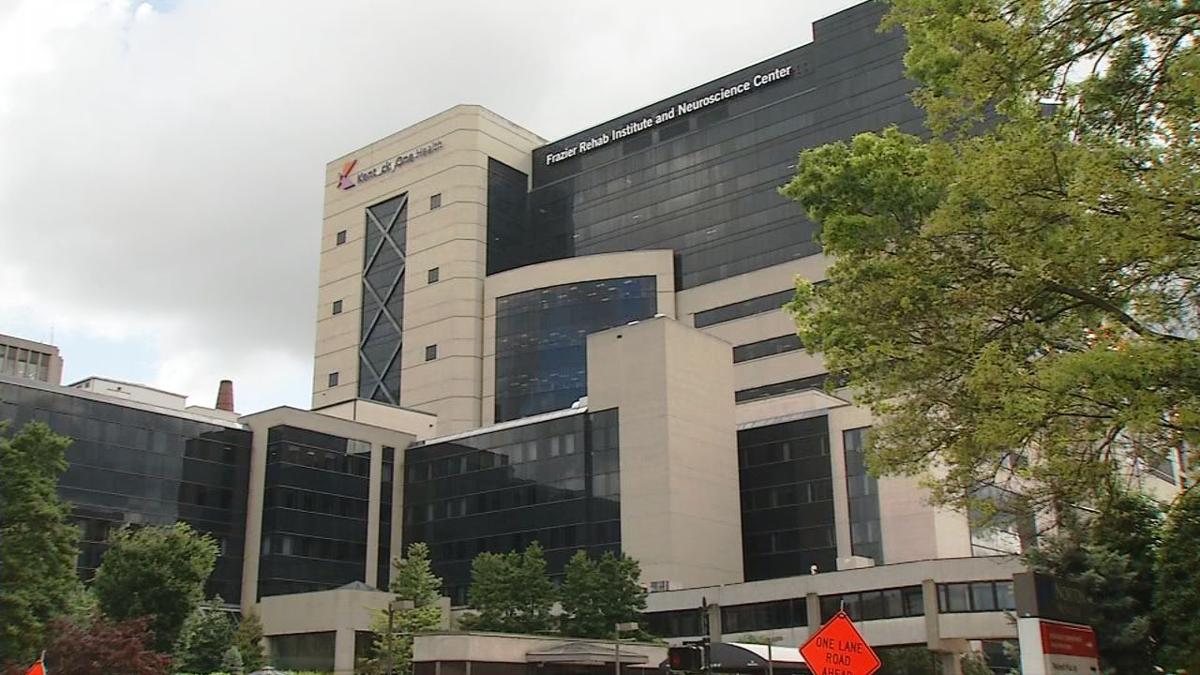 Jewish Hospital is now part of U of L Health. The university bought KentuckyOne Health's Louisville assets on Nov. 1. 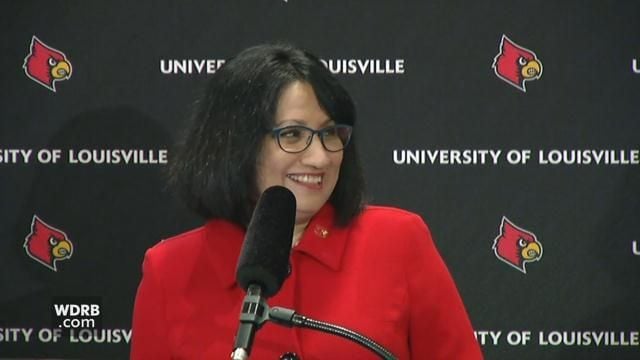 Jewish Hospital is now part of U of L Health. The university bought KentuckyOne Health's Louisville assets on Nov. 1.

LOUISVILLE, Ky. (WDRB) – The University of Louisville plans to save Jewish Hospital by taking it over in a deal that will more than double U of L’s healthcare footprint in the community.

The U of L board of trustees signed off Wednesday on President Neeli Bendapudi’s plan to purchase KentuckyOne Health’s Louisville assets, which have significant capital needs and have been losing about $43 million annually on operations as a group – about $30 million at Jewish Hospital alone.

Bendapudi said in a news conference following the board meeting that KentuckyOne Health, a unit of Illinois-based Catholic health system CommonSpirit Health, was set to announce to the closure of Jewish Hospital as soon as Thursday but for U of L’s intervention.

A KentuckyOne Health spokesman denied that but acknowledged “the eventual closure of Jewish Hospital was a possibility.”

“We could not sit idly by without at least trying to be part of the solution,” Bendapudi told supporters gathered at U of L’s Grawemeyer Hall on Wednesday. “We know this is a risk for the university. We are doing this because we feel we must.”

Because the properties are distressed, the deal actually involves KentuckyOne Health and affiliates providing a net $126 million to U of L in cash, debt forgiveness and other sources over a four-year period.

In addition, the university is banking on a partially forgivable $50 million loan from state government, which lawmakers cannot approve until January 2020, two months after U of L is set to close on the transaction.

House Speaker David Osborne, R-Prospect, Sen. Maj. Caucus Chair Julie Raque Adams, R-Louisville and Gov. Matt Bevin attended U of L’s announcement to show support for the loan. Osborne said he would deviate from his normal reluctance to sponsor legislation by putting his name on the House bill.

In another form of external support, the independent charity that used to run the Jewish Hospital properties, the Jewish Heritage Fund for Excellence, will also pitch in $10 million to help U of L fund the operations.

All told, U of L will get a net infusion of $186 million to fund the takeover and operations.

The university ownership will also make Jewish Hospital eligible for additional “intergovernmental transfer” payments from the federal government worth as much as $18 million a year, said U of L Health CEO Tom Miller, who will run the combined operation.

The plan is to create a system with $1.5 billion in annual revenue by combining the KentuckyOne facilities – four hospitals, four outpatient centers and a physician group – with U of L Hospital, U of L’s James Graham Brown Cancer Center and U of L’s doctor practice plan.

But U of L will have to figure out within a few years how to operate the KentuckyOne facilities at a profitable rate or risk a cash drain on its health sciences center. And the facilities need millions of dollars in upgrades. Miller said the “initial” budget for capital expenses is “about” $80 million over two years.

A document obtained by WDRB shows U of L projects losses -- including capital expenses -- of $70 million during the first year of operation and $40 million during Year 2, before "stabilizing" the KentuckyOne Health system's finances with a $7.7 million gain in the third year.

In an interview Monday in advance of the expected deal, Bendapudi acknowledged that the university is taking "a big risk" with the purchase. She called it “the most difficult decision I have ever faced in my life.”

While the deal is an “opportunity” for U of L, it’s also about preserving KentuckyOne Health’s jobs, saving Jewish Hospital and its downtown emergency room and other community concerns, she said.

“There’s two ways you can lead. You can lead to win, or you can lead to not fail,” Bendapudi said. “Overall I think this is the right call … If we keep saying we care about the community we serve and we care about the commonwealth. I am not exaggerating, look at the payroll. If half of it goes away, where right now will you get a guaranteed payroll of those numbers in Louisville, Kentucky?”

Bendapudi said Wednesday that while she could not make a blanket guarantee that all of the roughly 5,000 KentuckyOne Health jobs will be preserved, U of L will need more – not fewer -- frontline healthcare workers such as nurses.

The consolidation of administrative overhead is part of U of L’s rationale for the deal, however. Miller said many of the executives running KentuckyOne Health’s Louisville operations are “interim” appointees who never planned to have their jobs permanently.

What is U of L buying?

U of L will take over:

- Jewish Hospital (including parking garages for visitors and employees)

- Our Lady of Peace, the psychiatric hospital

How the does the money work?

- U of L will pay KentuckyOne $10 million. Bendapudi said it’s better for the university.

- KentuckyOne will forgive $19.7 million that U of L owes it for software stemming from the 2017 return of management of U of L Hospital to the university from KentuckyOne.

- U of L will assume KentuckyOne’s “net working capital” estimated to be worth $76.4 million. This mainly represents accounts receivable, or the right to collect payments for services already provided. Miller said the $76 million is net of any short-term liabilities U of L would assume. Bendapudi said the deal involves no assumption of debt by the university.

- KentuckyOne provides $40 million over four years – sixteen quarterly payments of $2.5 million – for U of L’s operation of the facilities. These payments come through Jewish Hospital & St. Mary’s Healthcare, a KentuckyOne entity.

- The Jewish Heritage Fund for Excellence, the surviving charity from the original Jewish Hospital organization, will give $10 million to support the acquisition and operations.

- The Kentucky Cabinet for Economic Development provides a $50 million. The loan would be interest free for the first five years of a 20-year term, and half of the principal would be forgiven provided “so long as the enterprise maintains certain target levels of jobs and wages, or establishes and maintains certain clinics in underserved areas.”

The deal is targeted to close Nov. 1, meaning U of L will have to move forward without assurance that lawmakers will approve the $50 million loan.

Osborne said there is broad, bipartisan support for the appropriation and he is “quite confident” it will pass.

“We will deal with this very quickly when go back (into the legislative session in January). It will be a priority bill for us,” Osborne said.

Sen. Morgan McGarvey, a Louisville Democrat, remains "unconvinced" that the University of Louisville's plan to take over KentuckyOne Health's facilities is a wise move.

A key part of U of L's takeover of Jewish Hospital is a planned $50 million loan from state taxpayers. But "whether it happens or not, we have a plan ...to be successful," the university's top health official said in a private meeting last month.

Jewish Hospital and several other healthcare properties around Louisville are about to get new names as the University of Louisville takes over KentuckyOne Health’s local assets, which is set to close on Friday.

Bendapudi: U of L 'really, really needs' $50 million from state as it swallows KentuckyOne Health

The University of Louisville’s academic medical center doubled in size today with the KentuckyOne deal. Now U of L "desperately needs" lawmakers to approve a $50 million infusion of state money to make the takeover work, the university's president says.

In downgrading U of L's debt, Moody's Investor Service cited "credit challenges" stemming from the university's big foray into healthcare.