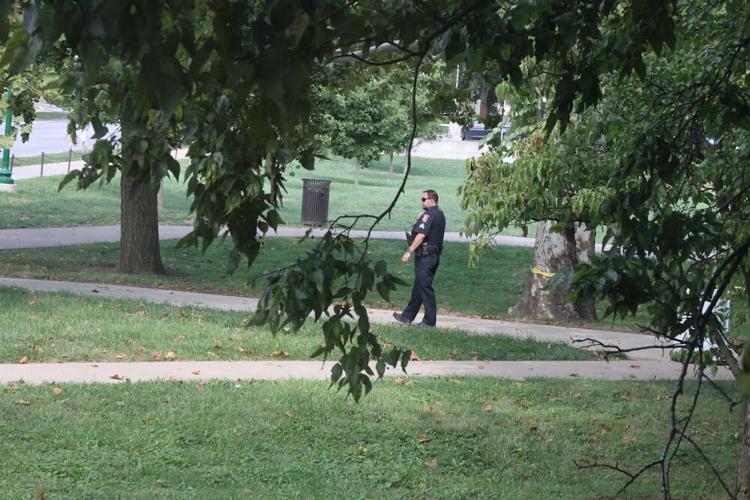 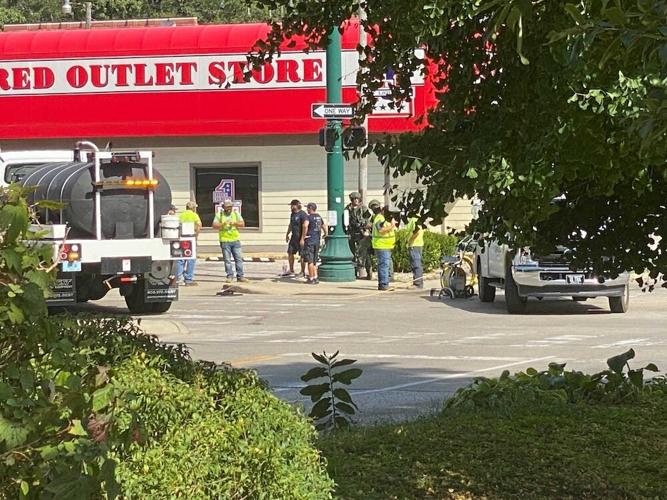 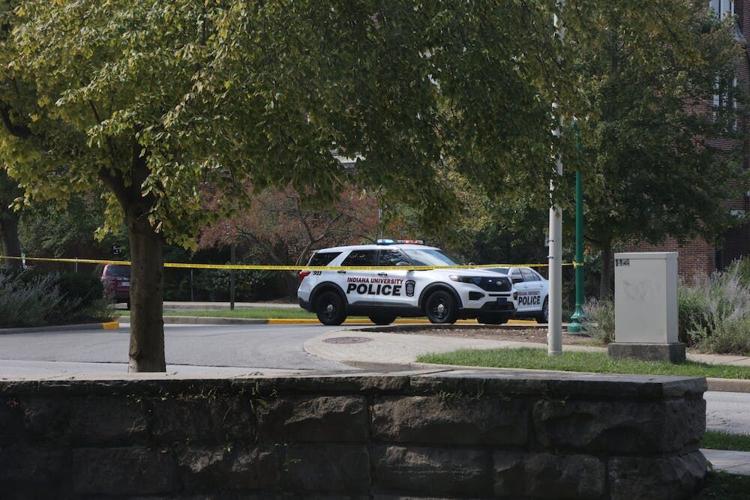 An IU Police car near a sewer across from Franklin Hall. (Source: Olivia Bianco/Indiana Daily Student) 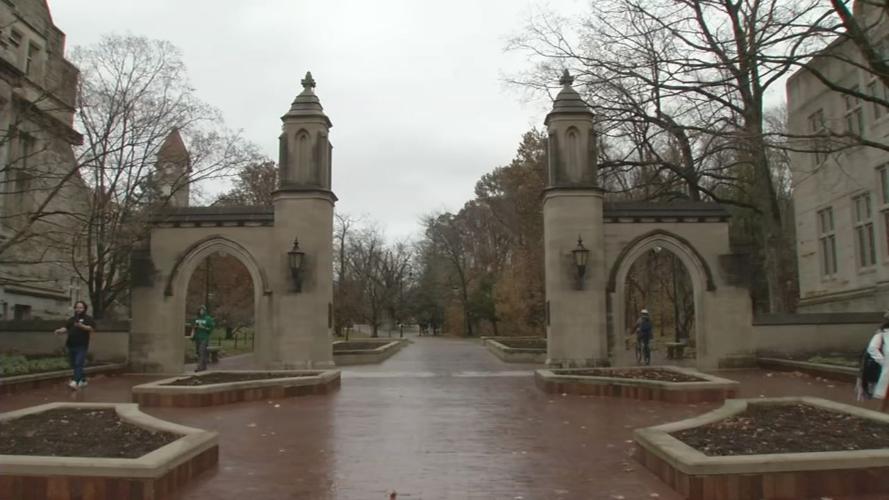 The IUPD in Bloomington posted on social media about 12:30 p.m. Tuesday that a man with a weapon entered a storm drain near 1st and Walnut streets.

LOUISVILLE, Ky. (WDRB) -- A suspect is in custody after police on campus at Indiana University in Bloomington warned the public about an armed man in a storm drain.

Police identified the man as 37-year-old Eli Swartsentruber. Police say they found unspent rifles rounds, a hand scythe and a machete in the storm drains.

He was booked into the Monroe County Correctional Center and is facing preliminary charges of attempted battery with a deadly weapon and intimidation.

The IUPD in Bloomington posted on social media about 12:30 p.m. Tuesday that a man with a weapon entered a storm drain near 1st and Walnut streets.

Police said they made contact with the suspect underground in the storm sewer in the area of Kirkwood Avenue.

Around 1:45 p.m., everyone in Franklin Hall was asked to evacuate the building only through the southwest door. Classes at Franklin Hall were also canceled until Wednesday.

IUPD-Bloomington said officers were searching the underground sewer system. The university said campus police were near Dunn Meadow at Indiana Avenue near the drain exit.

Police noted that no shots were ever fired.

Just before 3 p.m., police used "loud bangs" south of 3rd Street in the area of 1st and Walnut streets to try to get the suspect out of the sewers.