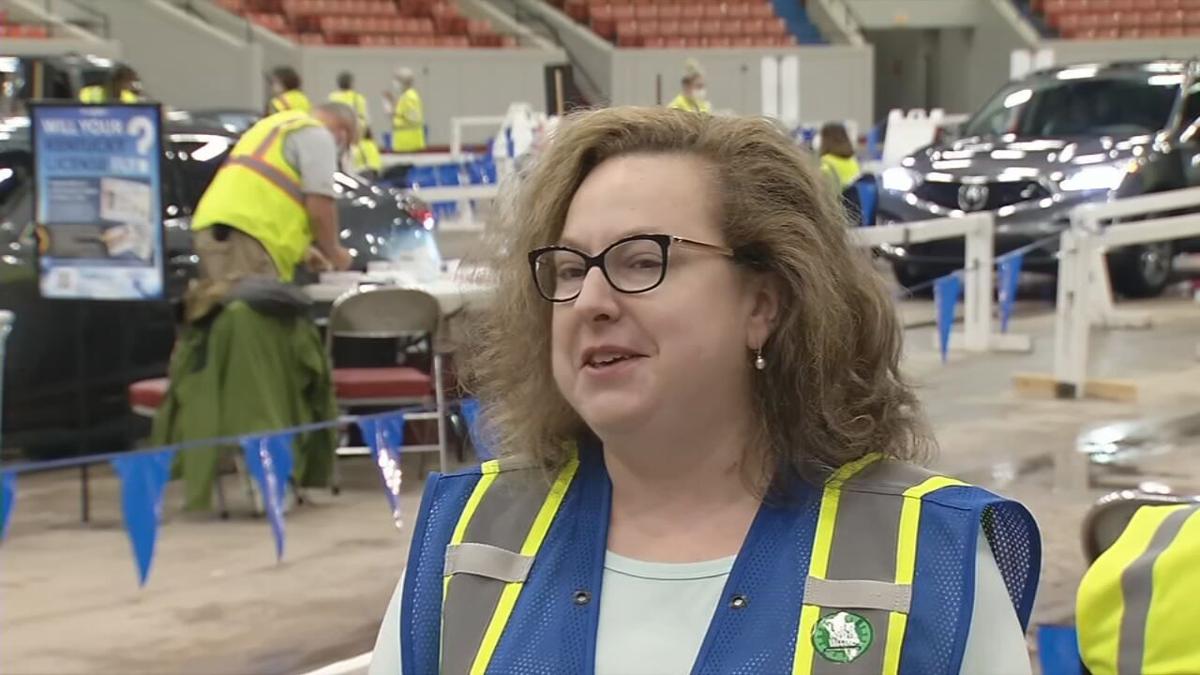 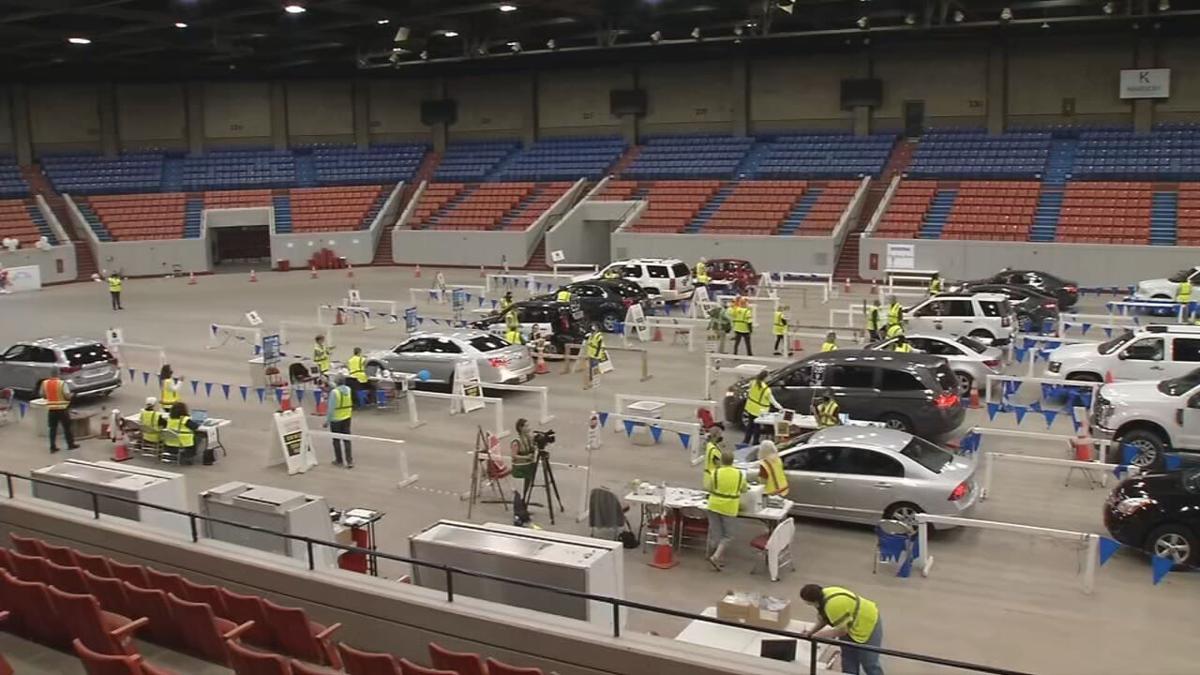 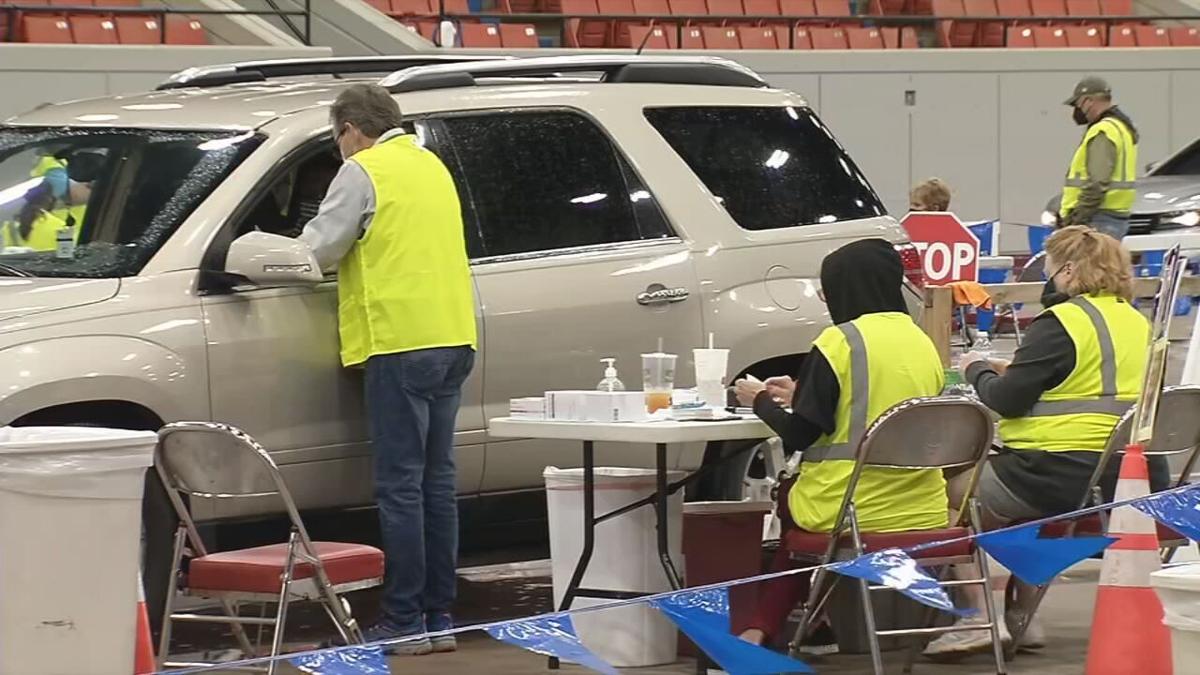 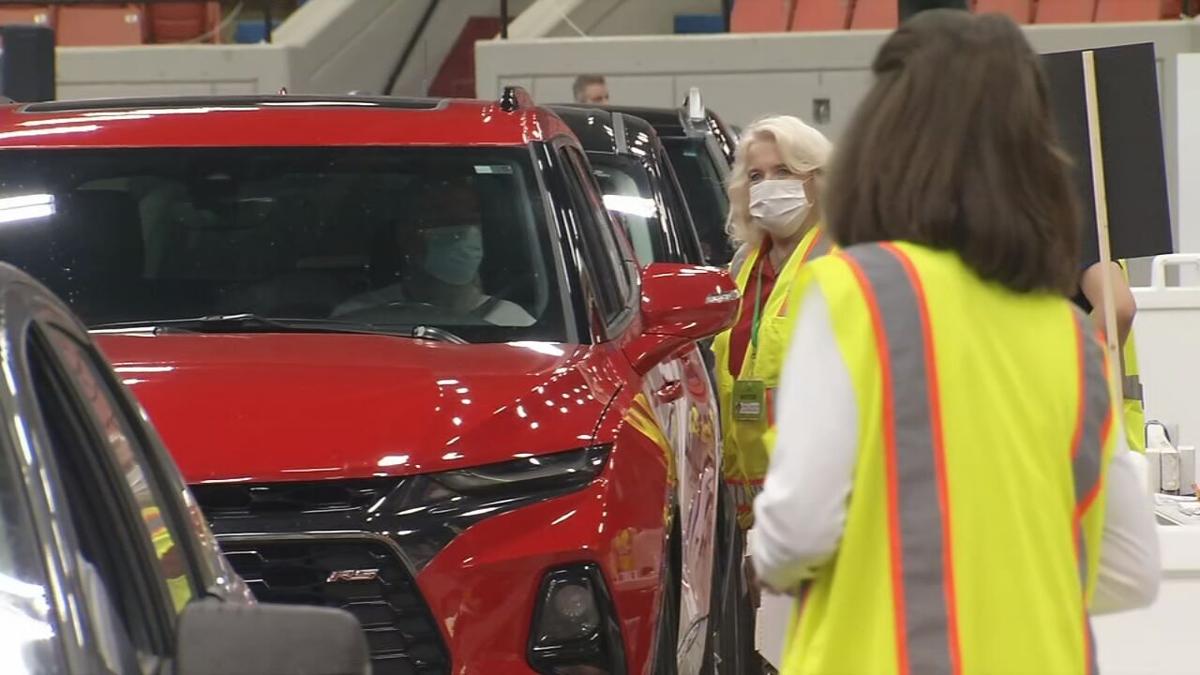 LOUISVILLE, Ky. (WDRB) -- After four months of operation, Thursday is the last day shots will be administered at the LouVax clinic at Broadbent Arena.

The woman behind the operation calls it a success.

Dr. SarahBeth Hartlage has been in the spotlight for 17 weeks at Broadbent Arena at LouVax as tens of thousands of people were vaccinated under her leadership.

But after today, all of it will be packed up.

"It's time," said Dr. Hartlage, associate medical director for the Louisville Metro Health Department. "It's the right decision. We're excited about the things we're going to do next. This feeling of comradery and sense of community is something that people are going to miss."

Dr. Hartlage joined Louisville's health department in September, never thinking this operation would be in her job duties. But she and the team took the project in stride and opened in January.

Hartlage says the goal when opening was to only vaccinate healthcare workers. That quickly turned into vaccinating educators then eventually the entire community.

Early on, the site gained national attention -- something Hartlage says the all-volunteer staff at the site deserved.

"I really think, you know, 20, 30 years from now, this is going to be a project that we look back on with pride -- something we tell our children about," she said. "You know, 'I was there and I helped with that.'"

While the operation seemed to go smoothly for the most part, Dr. Hartlage says there were definitely bumps in the road, such as figuring out what to do with patients who needed a restroom while waiting, or how to keep volunteers going in snow and rain storms.

She says the group adapted and moved forward.

Now as this comes to an end with the final 1,300 shots on Thursday, Dr. Hartlage is excited for the road ahead as she takes her Lou Vax efforts mobile into the community.