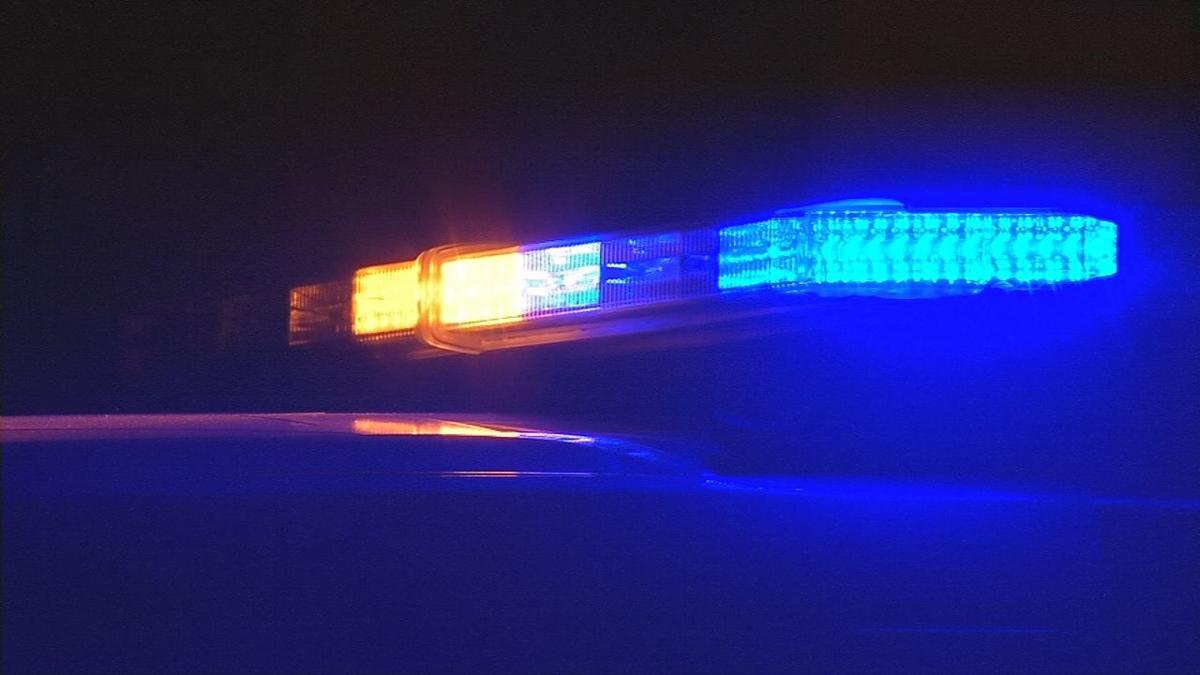 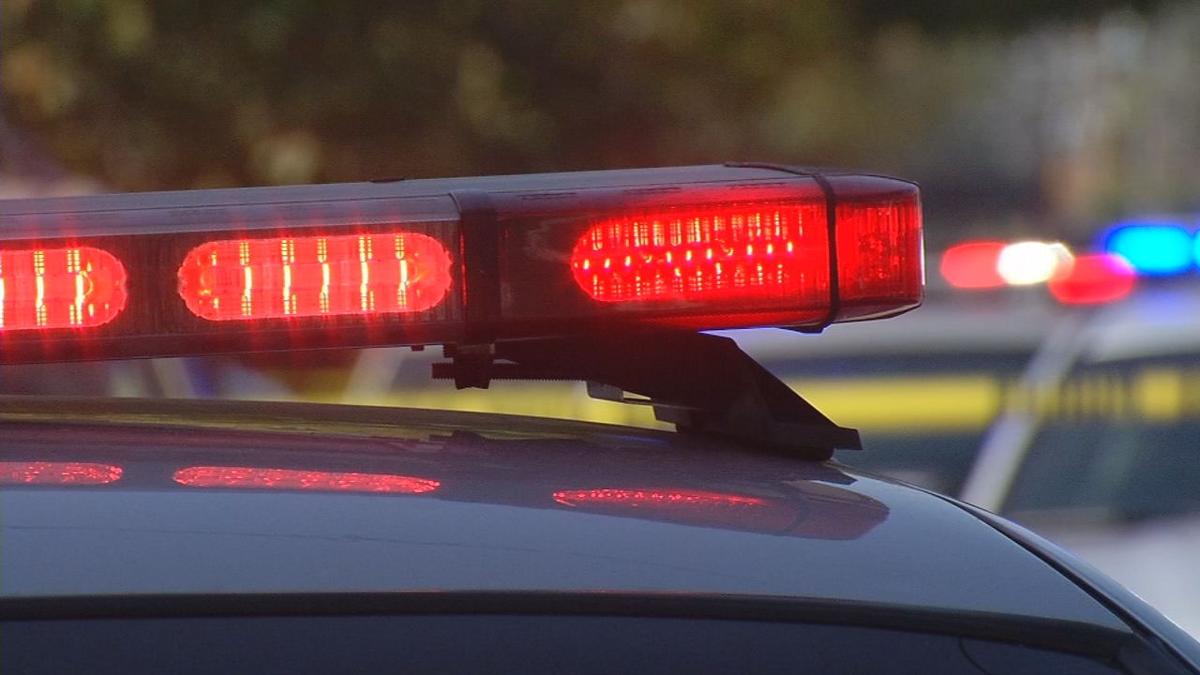 LOUISVILLE, Ky. (WDRB) -- Authorities have identified a 33-year-old woman who was found dead in a home in Louisville's Parkland neighborhood Thursday night.

According to the Jefferson County Coroner's Office, that woman has been identified as Amanda Berry. Her cause of death has not yet been determined.

The Louisville Metro Police Department says Berry was found dead in the basement of a house in the 3200 block of Virginia Avenue just after midnight on Thursday.

"It was apparent the person had been deceased for quite a long period of time," a spokesperson for LMPD stated. "And because of that, it was difficult to determine what (if any) injuries occurred."

As of Thursday evening, Berry's death has been ruled a homicide, and LMPD's Homicide Unit is investigating. No further information was released about the victim.

After scary injury at Pittsburgh, Cunningham returns to practice Tuesday for Louisville