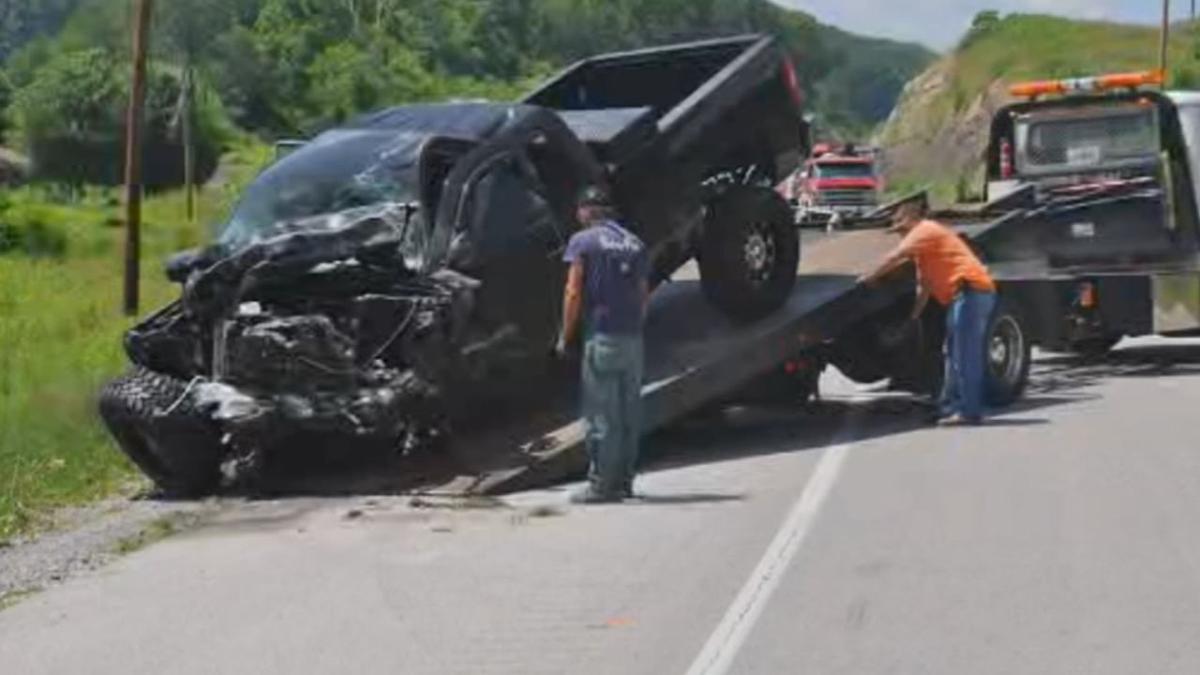 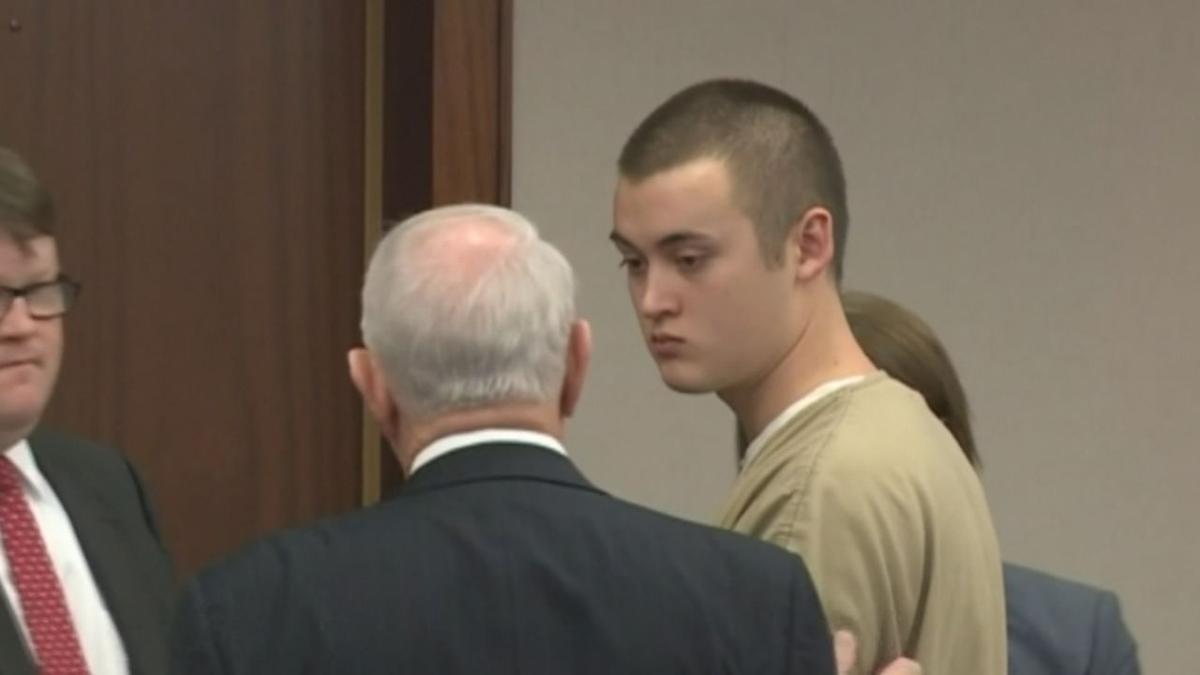 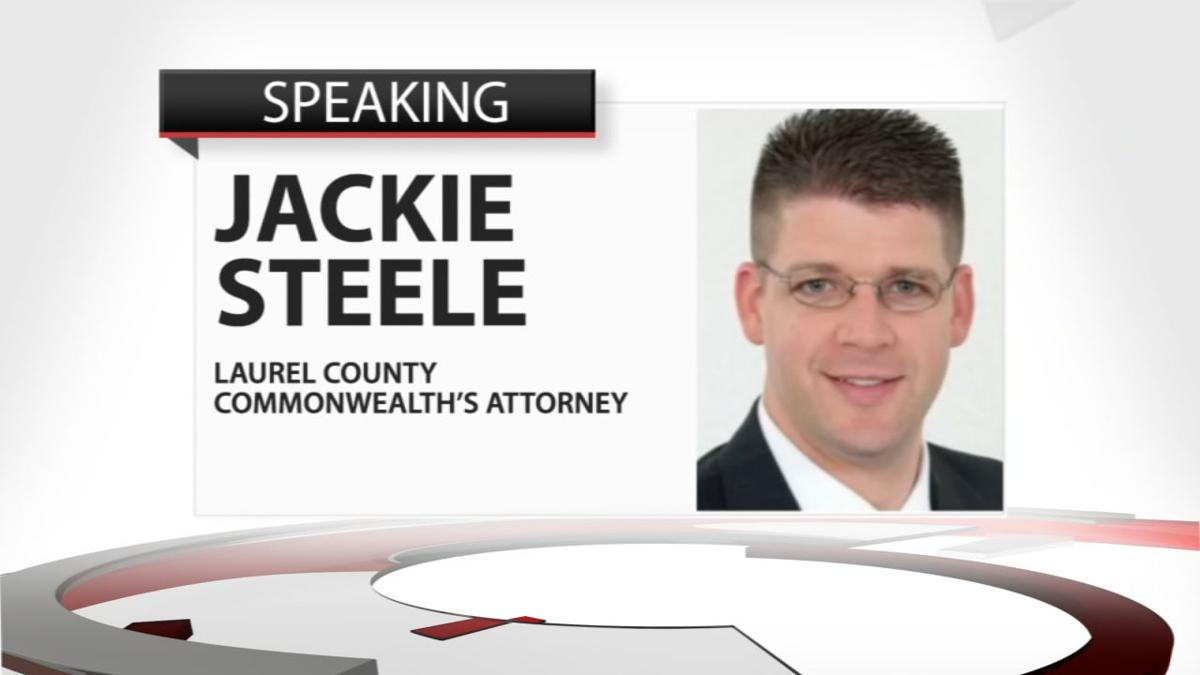 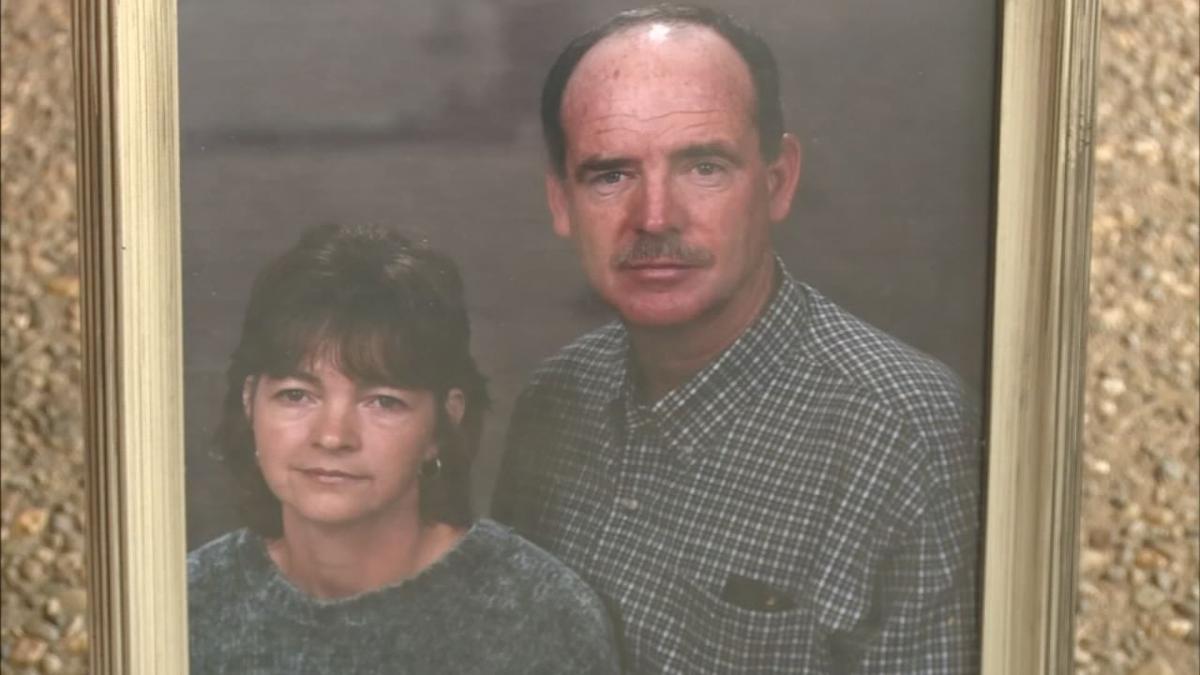 LOUISVILLE, Ky. (WDRB and CNN) -- Gov. Matt Bevin has pardoned a convicted murderer who killed a 61-year-old Laurel County man in 2014 in a head-on crash.

Justin Derrick Wibbels in 2015 had been sentenced to 20 years in prison on a conviction for wanton murder.

According to authorities, Wibbels in 2014 was going faster than 80 mph on a busy two-lane road when he sped past traffic in the emergency lane before hitting a vehicle driven by Jerry Thompson, who was killed.

Bevin wrote in his executive order that the incident was not a murder and that Wibbels was involved in a “tragic accident.”

That description has rankled Jackie Steele, commonwealth attorney for Laurel County, where the crash occurred.

"...  the term tragic accident, is absolutely not right,” Steele said. “An accident or tragic accident is ... an attentive driver who ... runs a stop sign, a driver on slippery road who loses control, that's an accident."

Wibbels, however, “knew exactly what the risks were ..., what the dangers were, and just ignored them and failed to abide by the rules of the road," Steele said. "That's exactly what wanton murder is and what the jury convicted him of."

Steele said the pardon is an insult to Thompson’s family, the jurors, judge and state supreme court, which reviewed the case and upheld the conviction.

Wibbels has been released from prison. The pardon also returns to him “all rights and privileges of a citizen of this Commonwealth.”