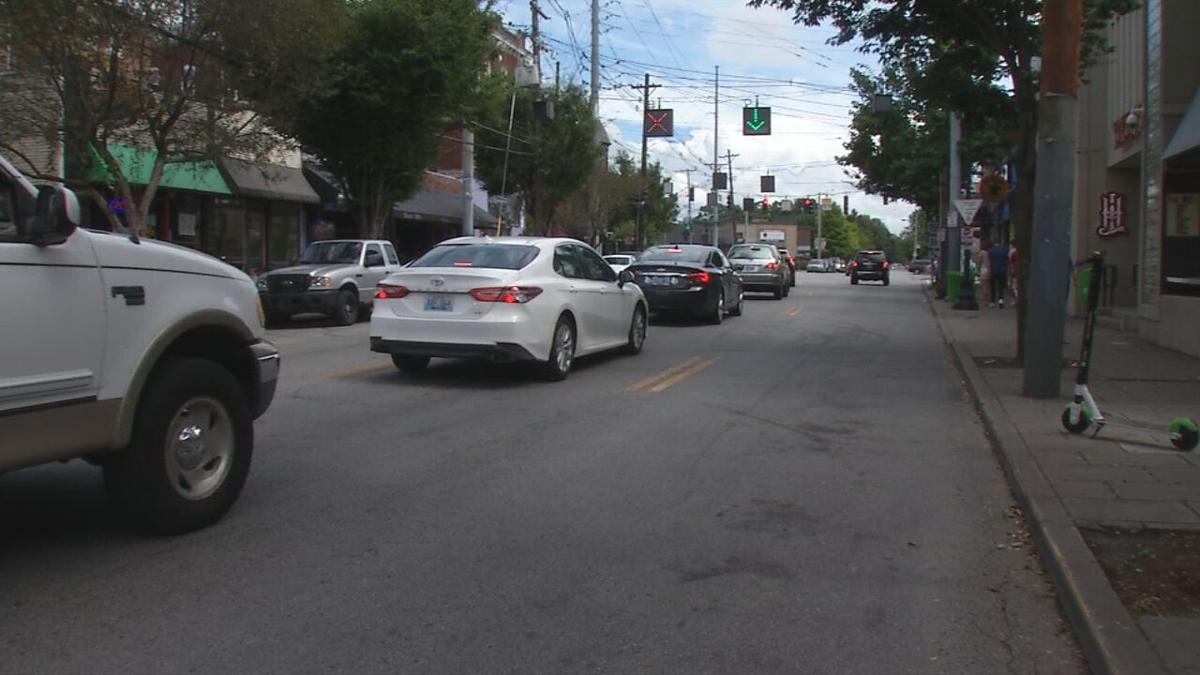 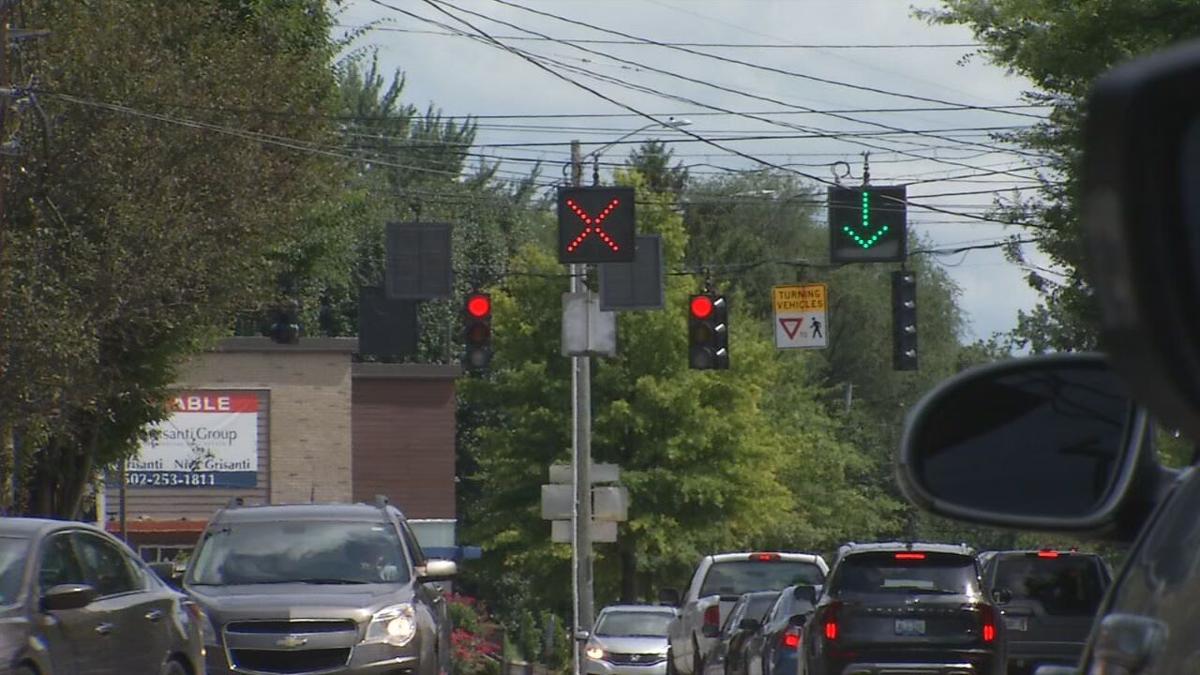 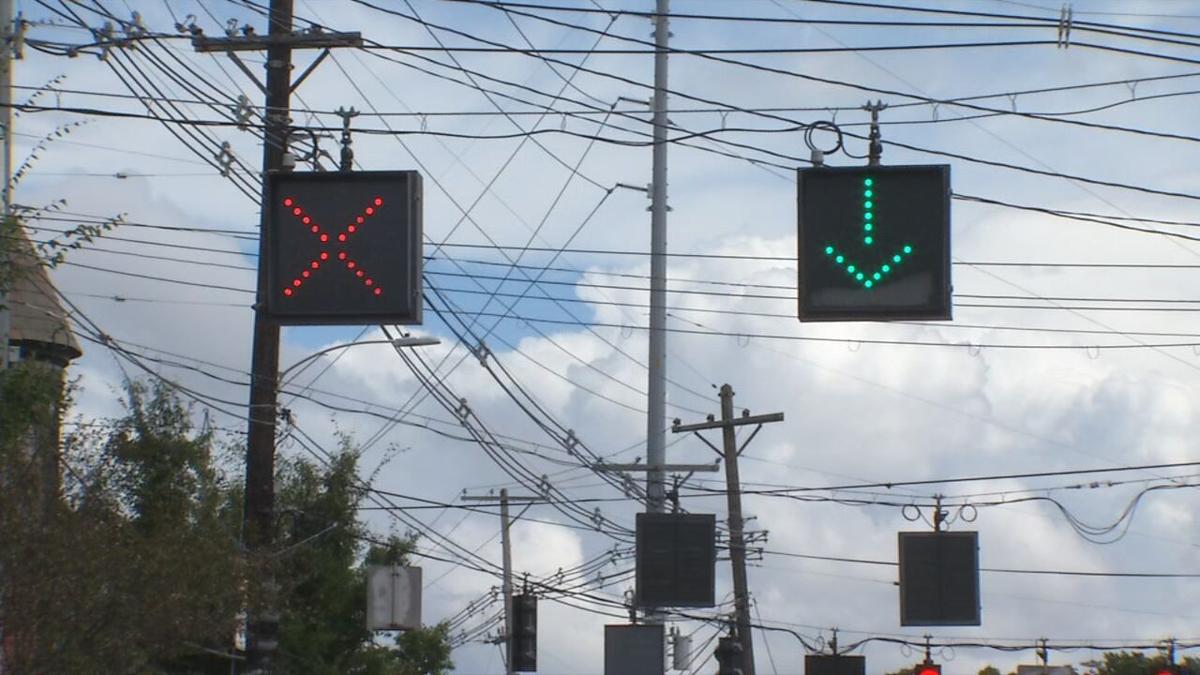 LOUISVILLE, Ky. (WDRB) -- New traffic patterns are in place along a busy stretch of road in the Highlands with the goal of improving safety for drivers and pedestrians.

Traffic along the Bardstown Road/Baxter Avenue corridor can get confusing and congested during rush hour. Signs with a red X or a green arrow hang above the road, signaling drivers which lanes to use.

The lane light system typically reverses the flow of traffic during the morning rush hour. Two lanes head toward downtown in the morning, and two lanes head in the opposite direction in the evening. To make the system possible, parking has previously been prohibited during peak traffic hours.

The lane light system has been operating on an "off-peak" plan since April, allowing one lane of traffic in each direction all day. "No stopping" signs have also been removed to allow full-time, on-street parking, which was one recommendation included in a 2018 safety study of the area.

In a newsletter published July 30, District 8 Councilman Brandon Coan said the system is nearing the end of its life and would cost more than $1 million to replace.

"Neither (the Kentucky Transportation Cabinet) nor Metro (Government) has a budget for that," Coan wrote in the newsletter.

Instead, the councilman believes removing the system altogether will help with driver confusion, speeding and increase sidewalk accessibility. These are welcome changes for business owners like Joanie Lerman of Clay and Cotton.

"I think anything you can do to make it more accessible to the local banks, shops, restaurants is going to help," Lerman said.

Businesses have been pushing for more revitalization in the area, and Lerman said safety improvements are a good place to start.

"Anything to make it safer along here is great," she said, "and if it opens parking spaces for people wonderful because you know we do rely on foot traffic around here."

The city is seeking feedback about the traffic changes. To weigh in, click here.