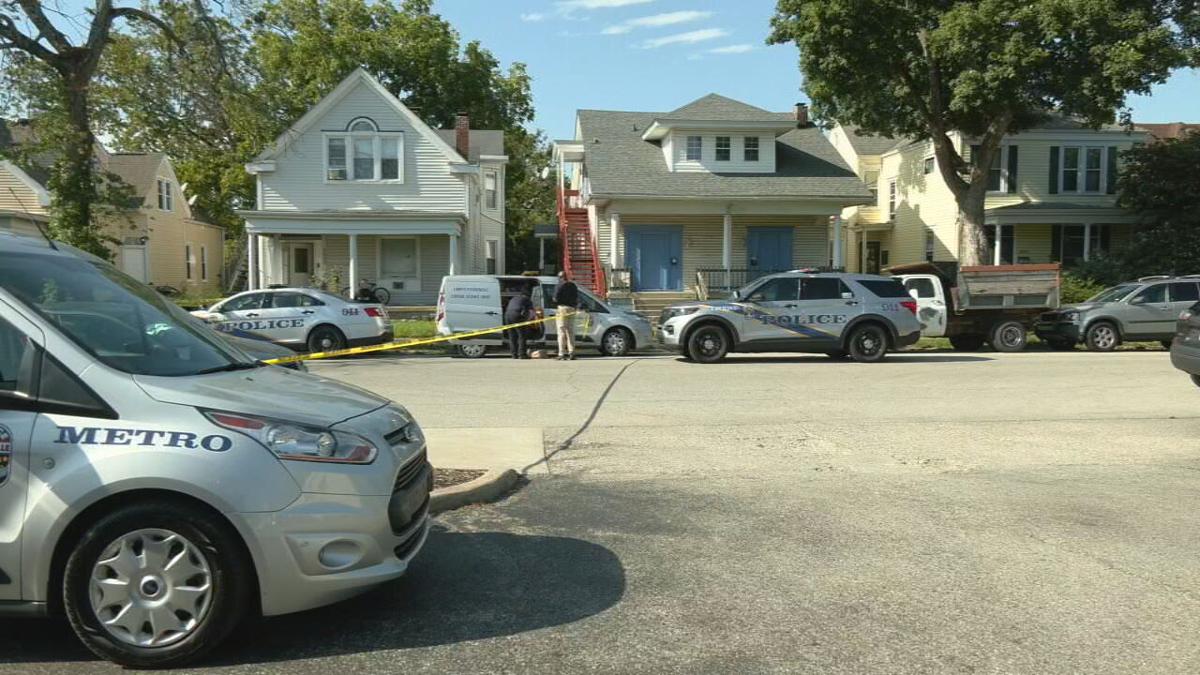 LMPD says a man was found dead Monday morning in the 2000 block of Woodbourne Avenue. 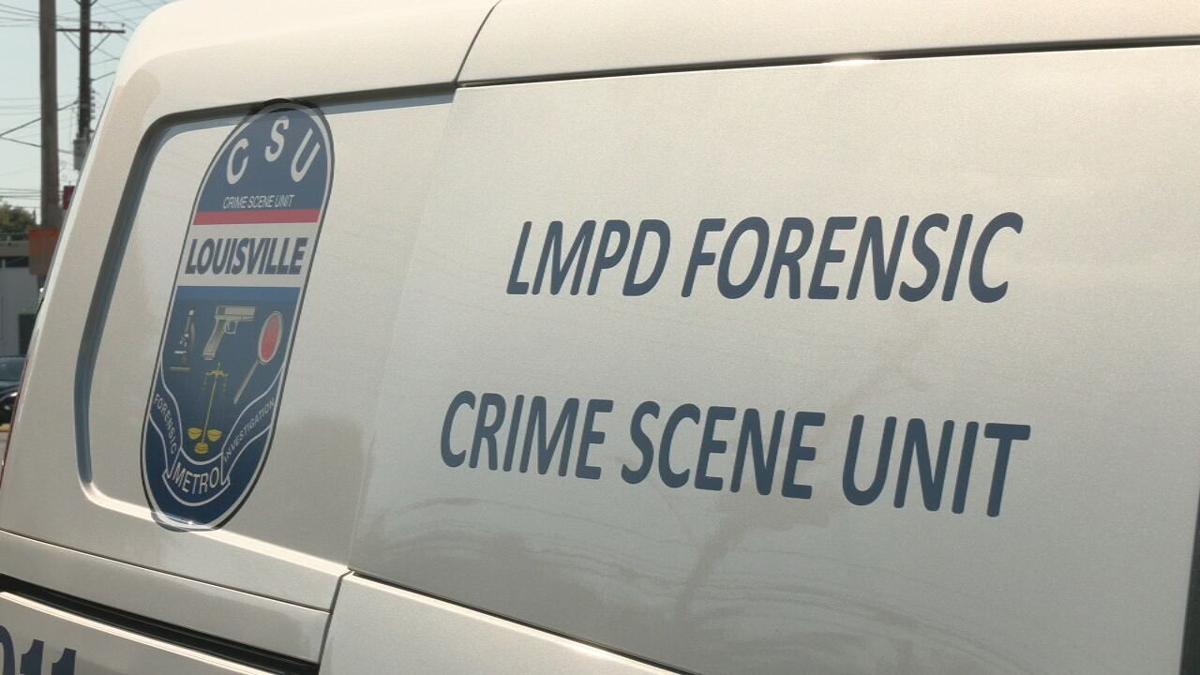 LMPD says a man was found dead Monday morning in the 2000 block of Woodbourne Avenue.

LOUISVILLE, Ky. (WDRB) -- A death investigation is underway after a body was found in the Highlands Douglass neighborhood on Sept. 27.

LMPD Fifth Division officers were called to the 2000 block of Woodbourne Avenue, which is just off Bardstown Road, on the report of a death investigation around 10:45 a.m., LMPD officer Beth Ruoff said.

On scene, police found a man who had died. The Jefferson County Coroner's office identifies the man as Douglas M. Brooks, 39, of Louisville.  Investigators believe his injuries were due to foul play, but the coroner still lists the cause of death as "pending."

LMPD's Homicide Unit is handling the investigation. Anyone with information is asked to call the department's anonymous tip line at (502) 574-LMPD.