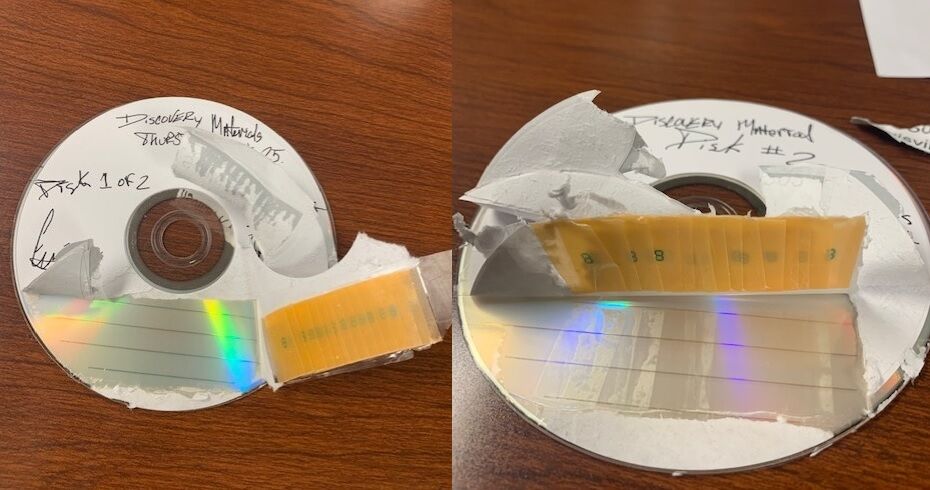 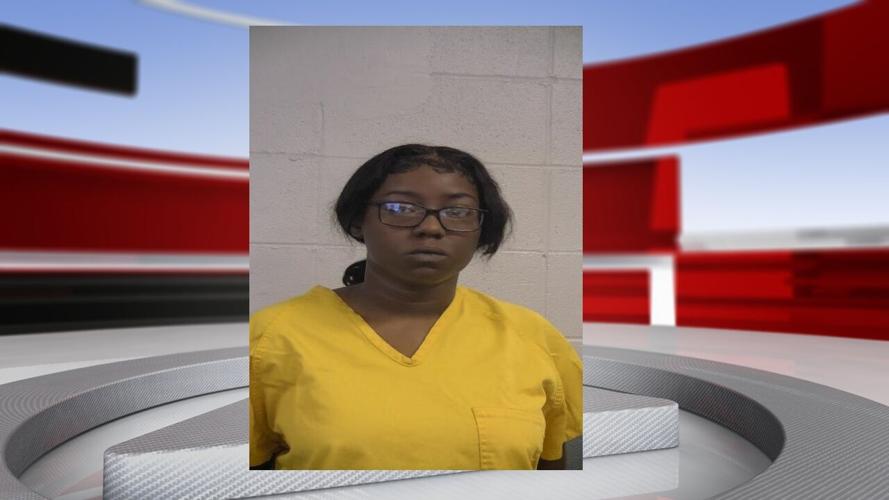 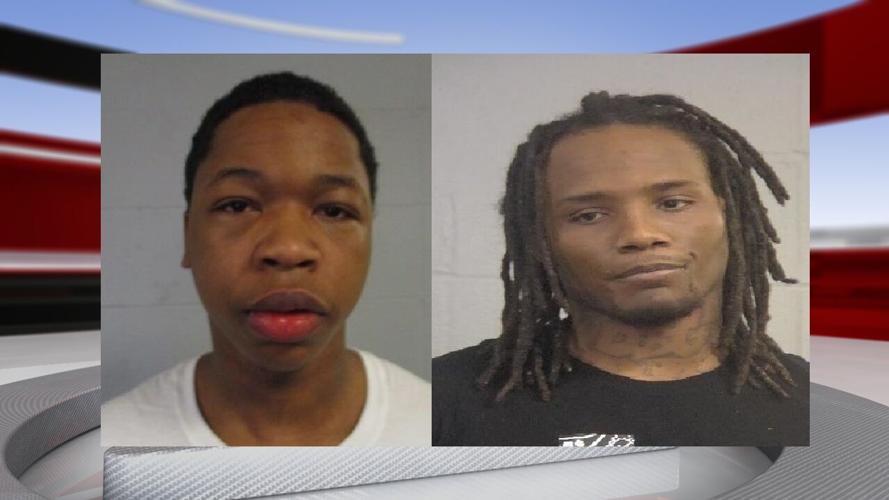 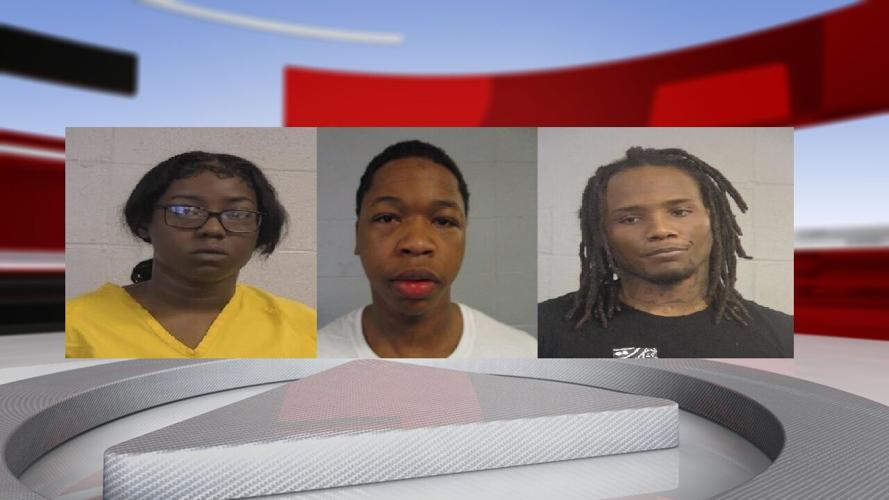 LOUISVILLE, Ky. (WDRB) -- A woman was charged with allegedly trying to send drugs into Louisville's jail.

Metro Corrections Director Jerry Collins said his staff found drugs in mail addressed to an inmate that was supposedly covered under attorney-client privilege. After an investigation, Keanna Decius was arrested, and two inmates are facing more charges. Investigators said the mail contained 49 suboxone strips under a label on a disc that said it was legal discovery from a lawyer.

Suboxone is a drug that's normally used to treat opioid addiction but it can also be abused.

Decius is charged with first-degree promoting contraband and first-degree trafficking in a controlled substance. She was arrested last Friday and released Saturday, but then another disc came through the mail from her Monday. Police still haven't found her to arrest and charge her for the second disc.

Garrett Minefield and Robert Richardson, who are incarcerated at LMDC, are accused of conspiring with Decius to have the suboxone strips delivered. Both are charged with conspiracy to first-degree promoting contraband and first-degree conspiracy trafficking in a controlled substance.

Collins said the inmates put a lot of thought into trying to get drugs into Corrections.

"They figure all the right ways that attorneys send things in and then they try to manipulate that and send it in that way," he said.

Drugs and contraband are a big problem at Metro Corrections.

"When folks come to the jail, their addiction don't stop," Collins said. "So folks are literally preying on people in there for profit, trying to introduce these drugs into a secured facility."

Inmates get creative. The same suboxone strips have been found in many different items being brought into the jail.

"Birthday cards, equipment coming in, obviously mail — it's not like there's something that you could feel," Collins said. "You have to be really intentional on what you're looking for."

Corrections is always looking for drugs being smuggled in, and Collins wants people to know that anyone who bring drugs into the jail will be prosecuted.

"Whether it's a staff member, someone that's incarcerated trying to introduce this, charges are going to be filed," Collins said. "It's literally taking advantage of people with a disease."

Kentucky and Indiana police are collecting license plate data. Some have no policies for it.