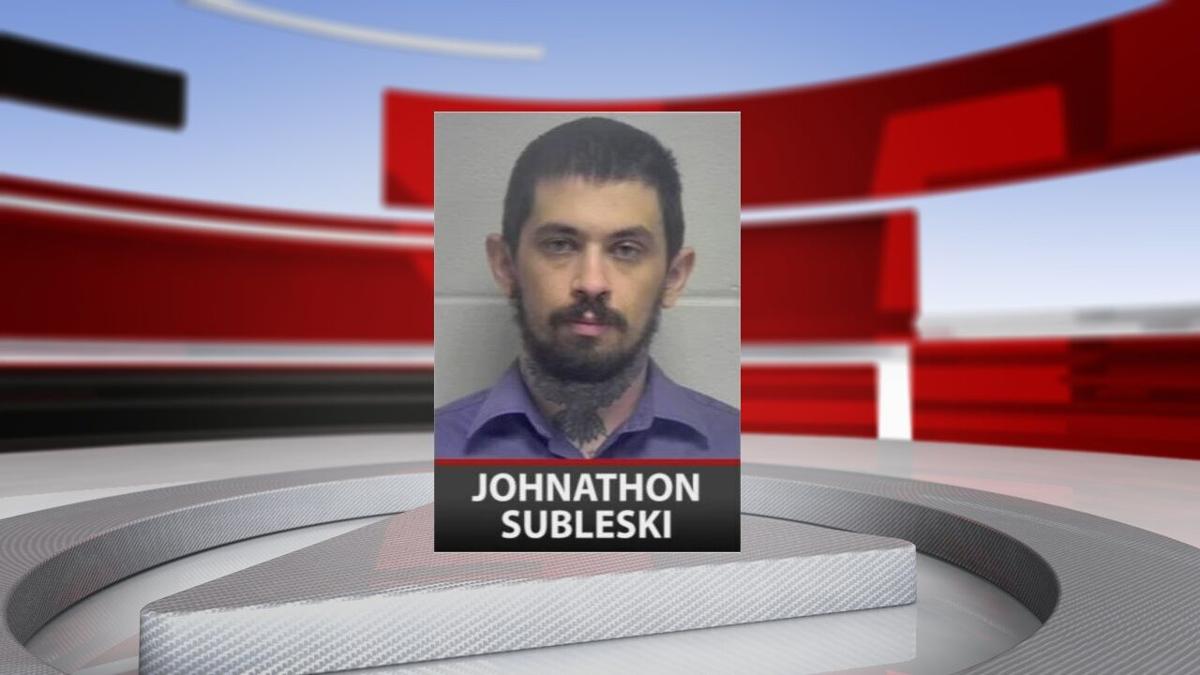 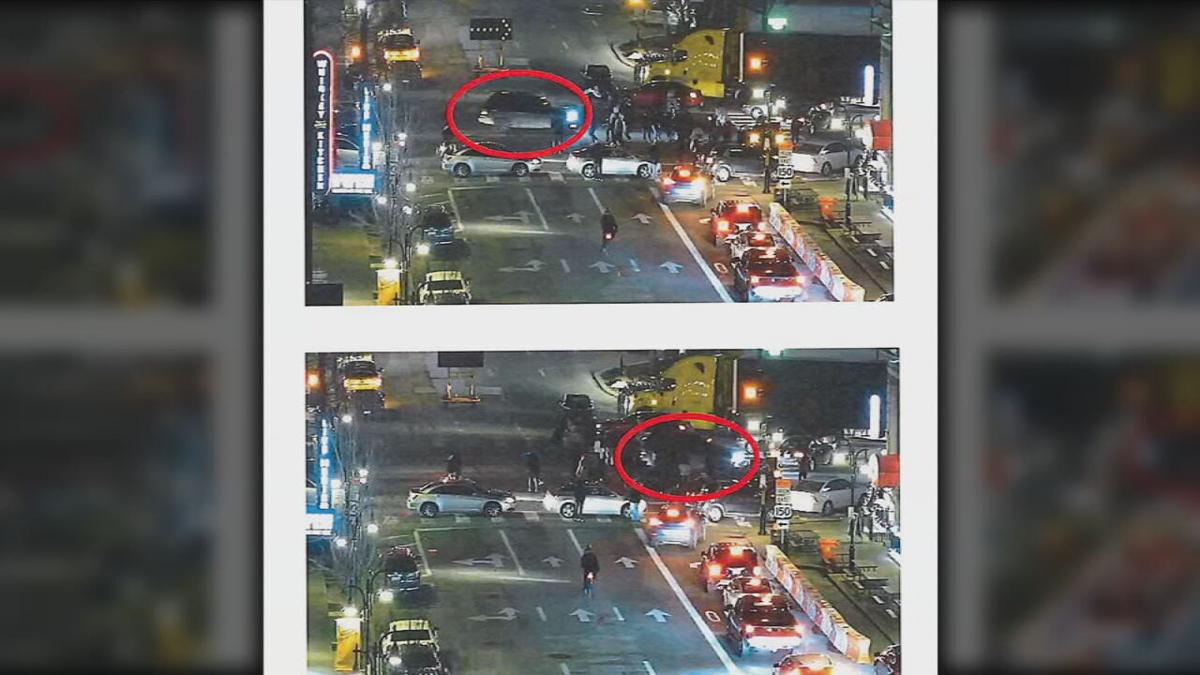 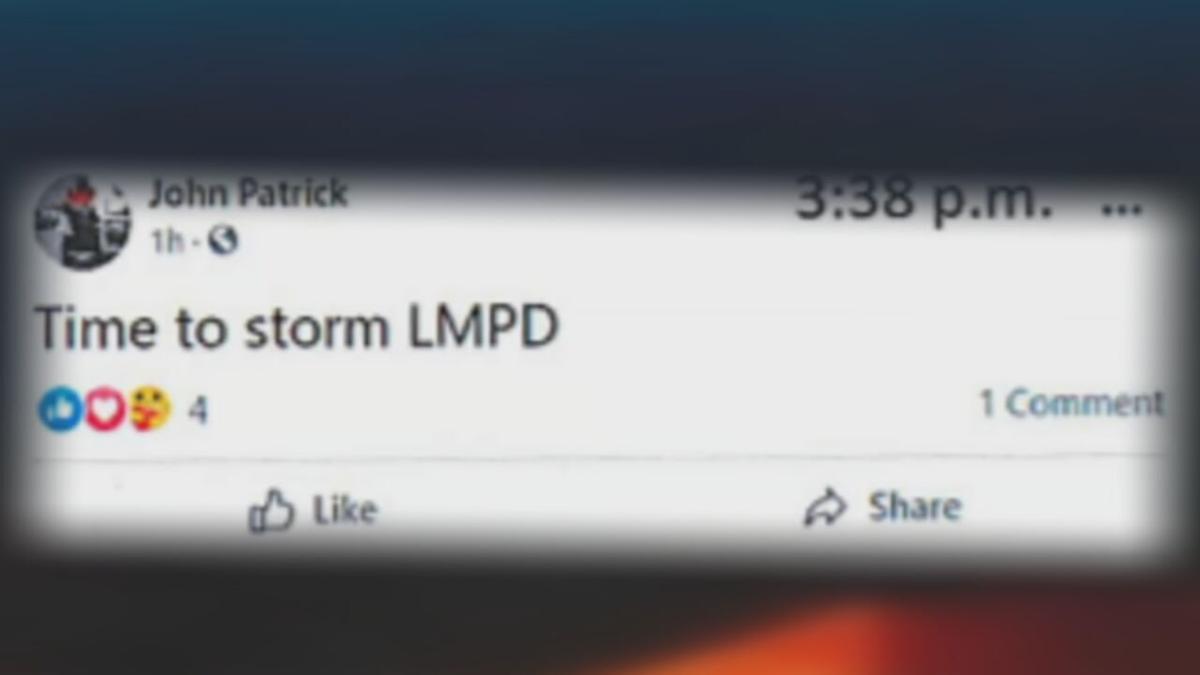 LOUISVILLE, Ky. (WDRB) -- A Louisville man accused of being part of a militia group admitted to trying to start a riot.

According to court documents, Johnathon Subleski pleaded guilty Friday to using social media to encourage a Louisville riot. He also pleaded guilty to shooting at a car in downtown Louisville.

Investigators said he incited a riot in downtown Louisville on the same day as the attack at the U.S. Capitol in January.

Subleski is a suspected member of the Boogaloo Bois, a far-right anti-government extremist group.

He will be sentenced in July and could face up to five years in prison.