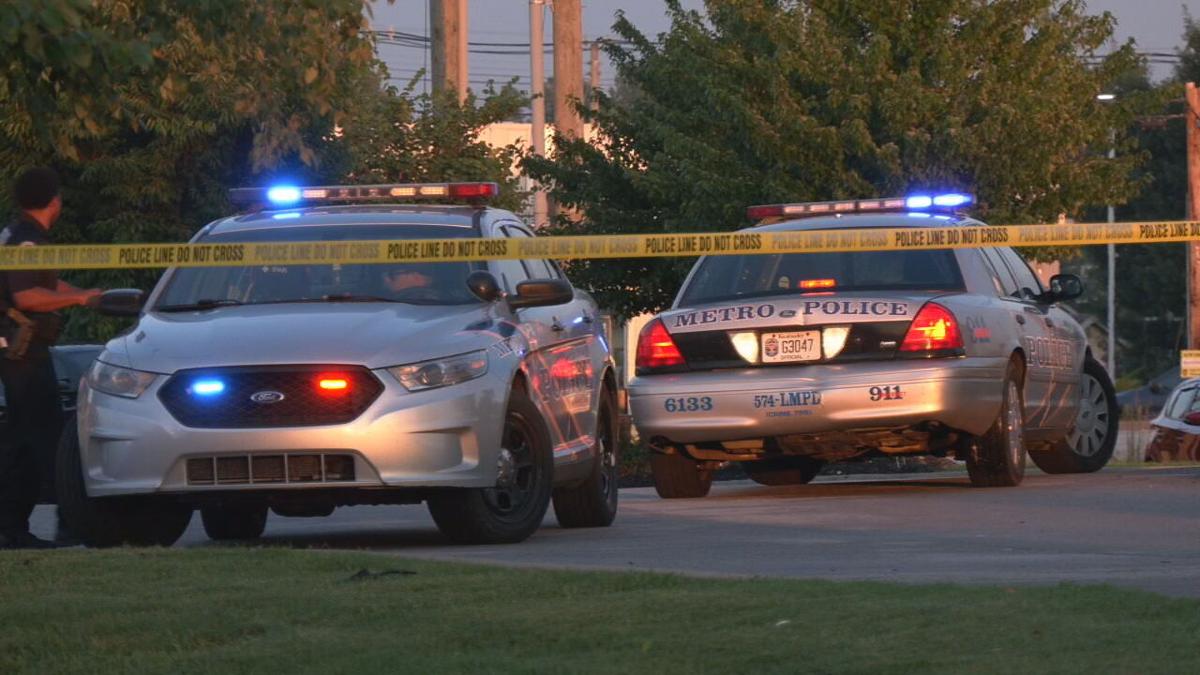 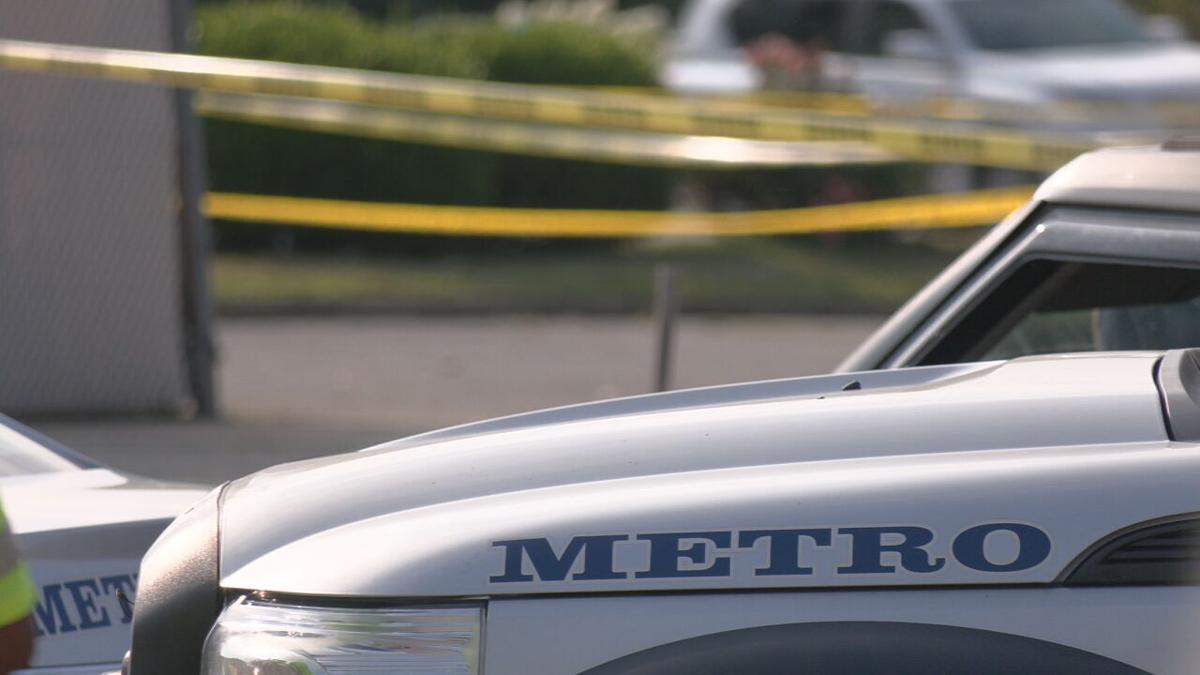 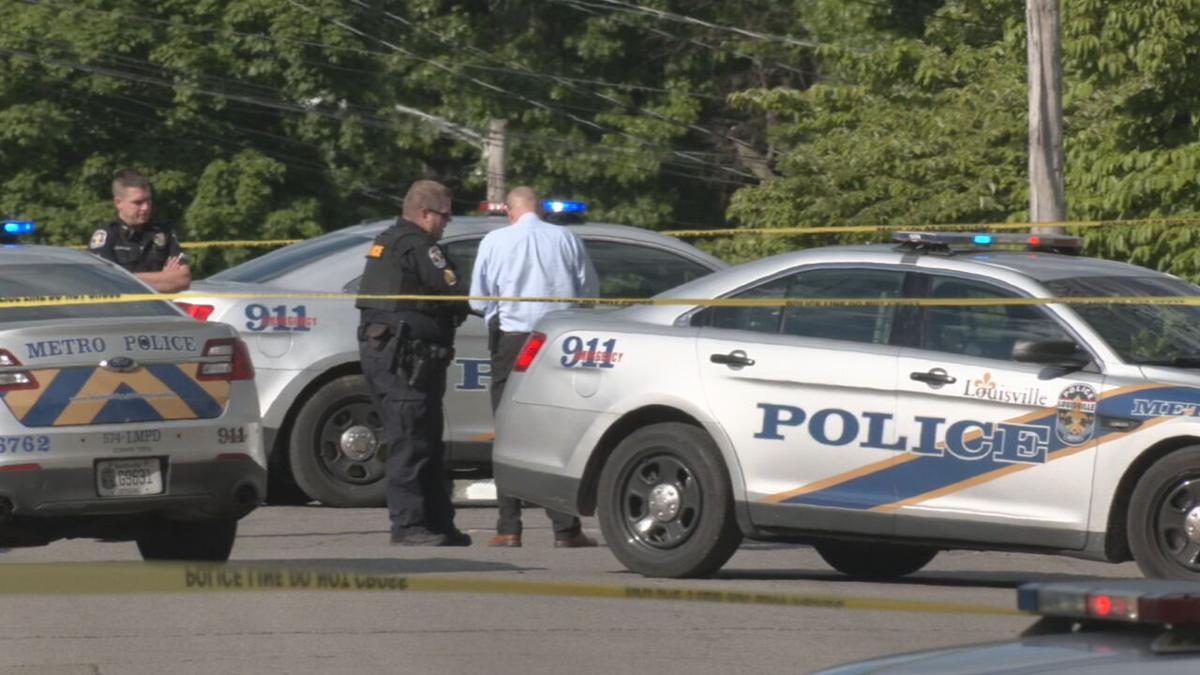 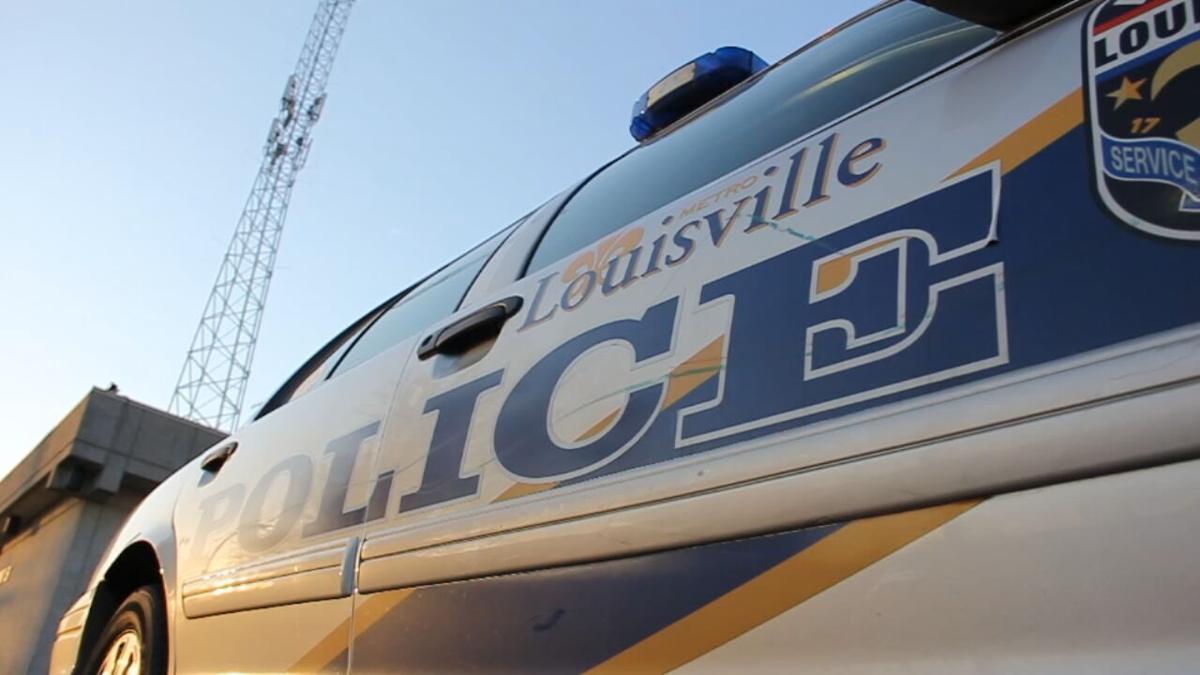 LOUISVILLE, Ky. (WDRB) -- Violence in Louisville is putting the city on track to have a record year for homicides.

According to Louisville Metro Police, there have been 151 homicides in 2021 including a murder over the weekend on Lentz Avenue. Seven people have been murdered in the last five days.

Activist Christopher 2X says the three worst months for homicides in Louisville in 2021 were: June with 23, August with 20, and September with 18 -- and there are three more days in September.

Louisville set a record with 173 criminal homicides and 585 nonfatal shootings in 2020. The number of homicides in 2020 topped the city’s previous record of 117 homicides for the entire year of 2016. At the current pace, the city will break last year's record by early November.

2021 Homicides by month (according to Christopher 2X's Game Changers)

Christopher 2X and two U of L Hospital trauma surgeons leave for Washington, D.C. on Monday. They are traveling to a meeting with U.S. Senator Rand Paul on Tuesday to discuss youth violence and the Future Healer's program, which encourages local youth affected by violence to pursue careers in health care. The group is also expected to discuss secondary trauma on children and teens.

Senator Paul has also arranged for 2X and the doctors to meet with Kentucky Senator Mitch McConnell during their visit.