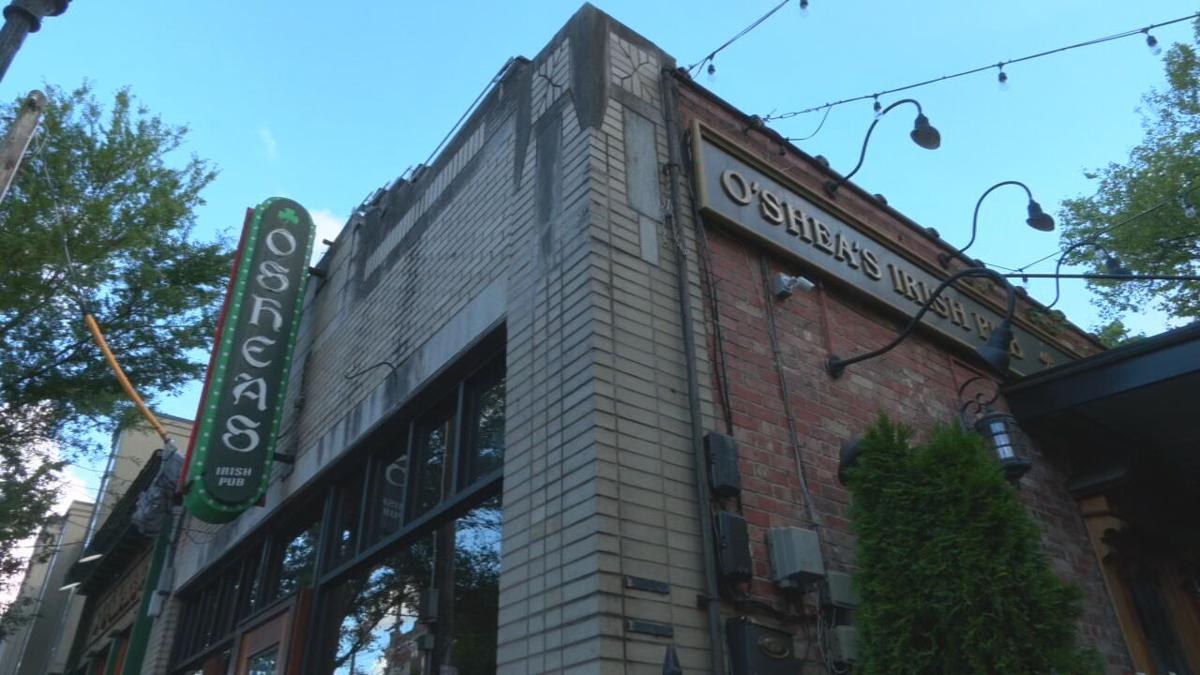 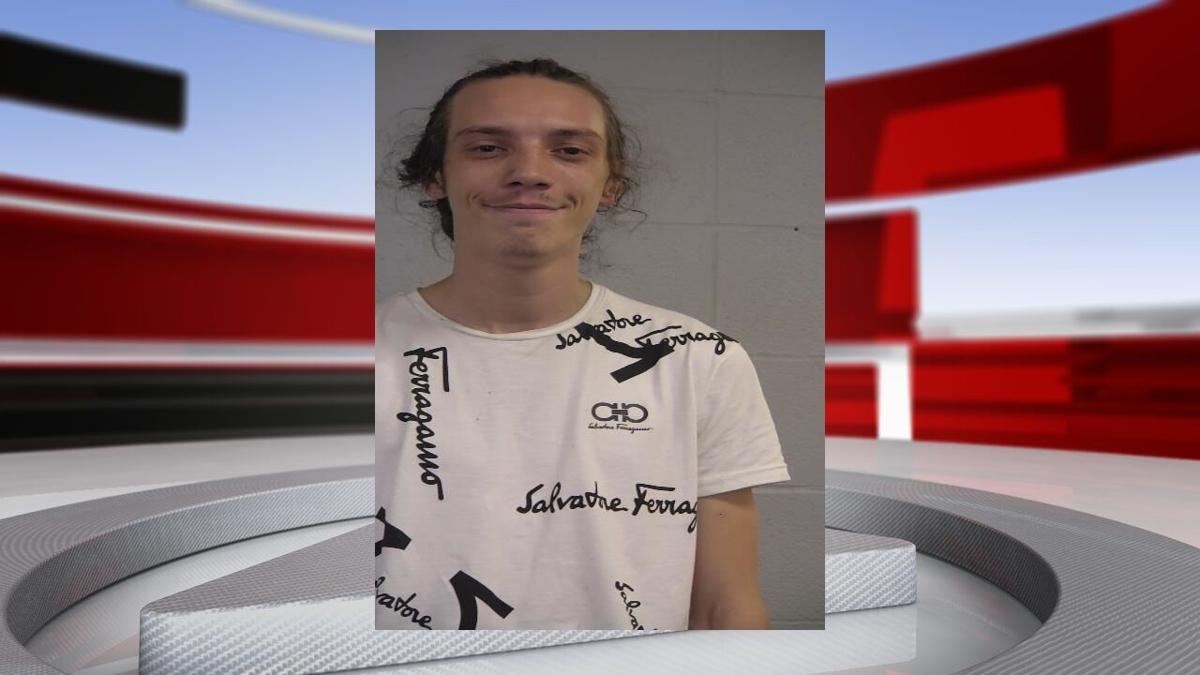 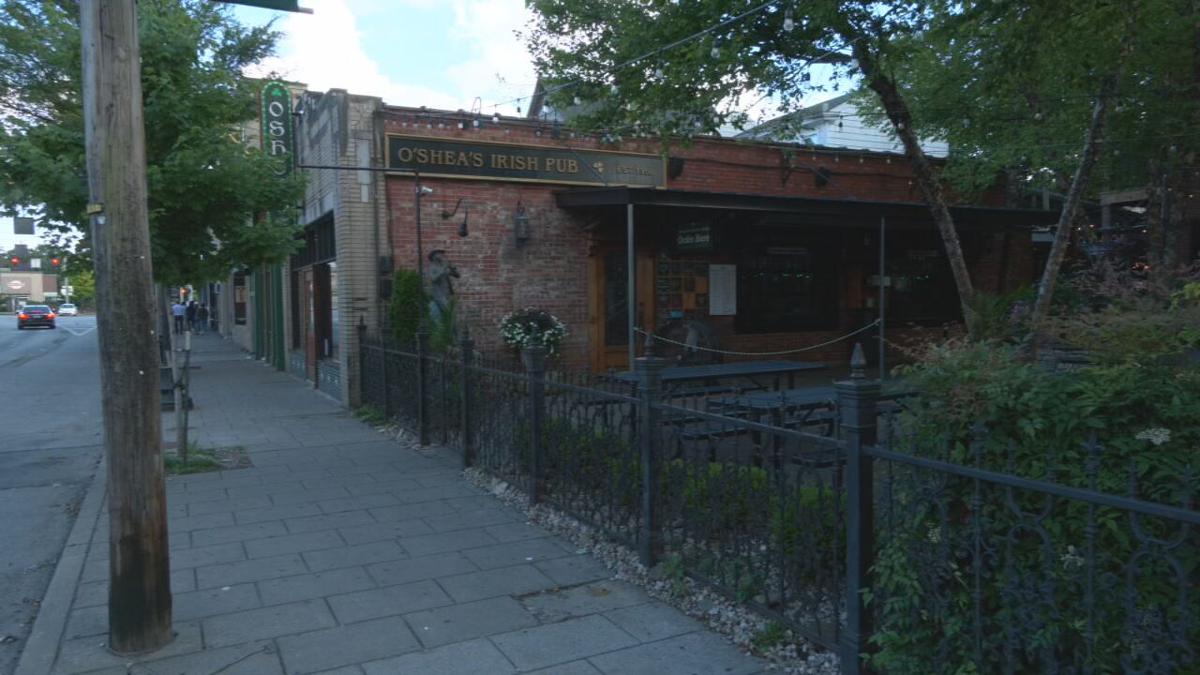 LOUISVILLE, Ky. (WDRB) -- A Louisville man was arrested around 2:50 a.m. Saturday after police said he ran toward a crowded O'Shea's Irish Pub in the Highlands with a "long rifle style firearm in ready position" allegedly planning to shoot bargoers with whom he had gotten into an altercation earlier.

Carmon Tussey, 25, pleaded not guilty Monday to menacing, disorderly conduct and terroristic threatening, according to online court documents. A few hours before Tussey allegedly ran toward the crowd with the gun at the ready, Louisville Metro Police said he asked officers "about what type of rounds their body armor would and would not stop" while in line for the bar, his arrest report says.

Later, as Tussey was taken into custody after being initially apprehended by a citizen, LMPD said he told officers "that he should have just shot," according to the report.

"Officers believed that had this subject not been stopped, someone would have been seriously injured or killed," the report says.

LMPD said there is Real Time Crime Center (RTCC) video of Tussey near the intersection of Highland and Baxter avenues "with the firearm in hand running several hundred feet back towards (O'Shea's)," according to court documents.

"As officers were approaching, multiple patrons were fleeing the area in fear and making officers aware that the (subject) had a gun," the report says. "A citizen grabbed the subject as officers removed the firearm and took him into custody."

Tussey was in possession of a "fully automatic AR pistol" with a full magazine, according to court documents. He told police that he had gotten into an altercation with people at the bar and "was returning to shoot them over the altercation," the report says.

Witnesses at the scene told authorities "they were in fear of being seriously injured or killed based on his words and actions," court documents say.

In 2015, Tussey was among three people charged in connection to the murder of Miguel Macias during a robbery at Mallgate Apartments in St. Matthews. Court records show he was was acquitted in 2017 of all charges, which included complicity murder, complicity robbery and complicity tampering with physical evidence.

Tussey is currently being held at Louisville Metro Corrections on a $150,000 cash bond, records show.

PODCAST | Discussing the pandemic's toll on our mental health