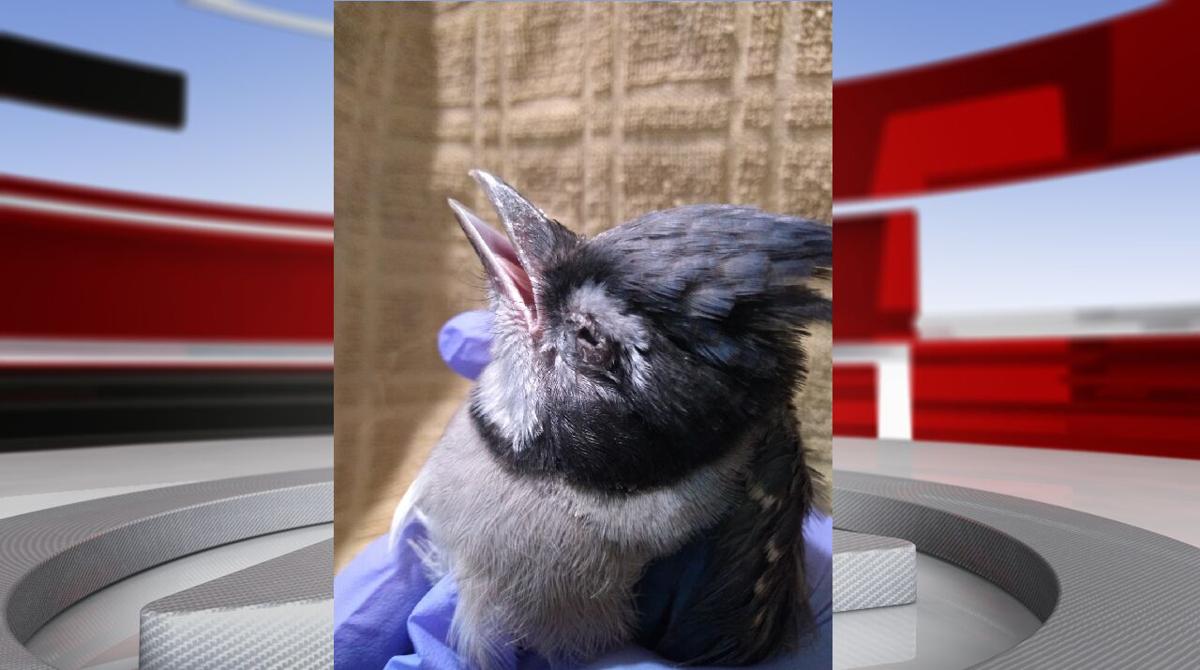 A blue jay in Kentucky that was found with eye swelling. (Courtesy of Ginger Rood) 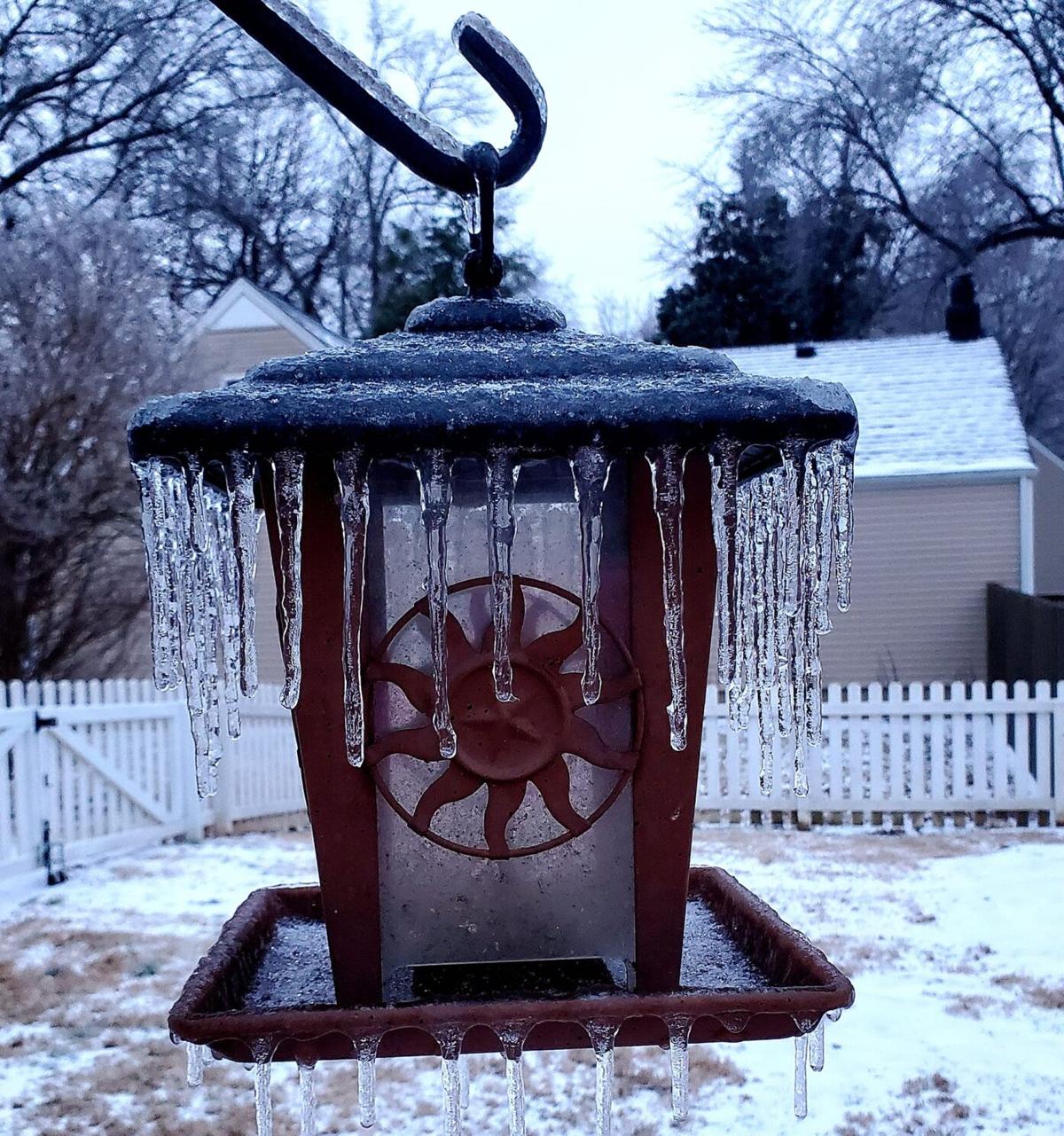 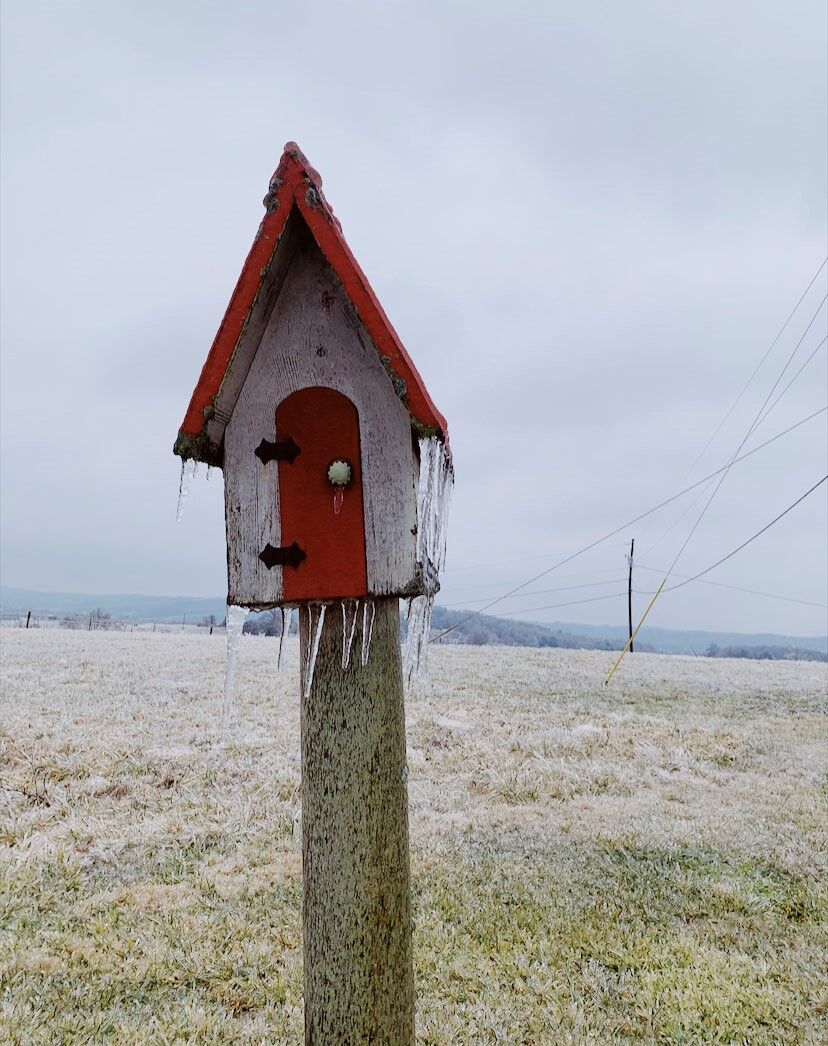 Ice coats a bird feeder in a yard outside a home in Lebanon, Ky., on Feb. 11, 2021, after a winter storm moved through the area.

A blue jay in Kentucky that was found with eye swelling. (Courtesy of Ginger Rood)

Ice coats a bird feeder in a yard outside a home in Lebanon, Ky., on Feb. 11, 2021, after a winter storm moved through the area.

LOUISVILLE, Ky. (WDRB) -- Experts are asking Kentuckians to take down their bird feeders until they can figure out a "mysterious illness" that is blinding and killing birds across the state.

A spokesman with the Kentucky Department of Fish and Wildlife said the state began receiving reports of "sick and dying birds with eye swelling and crusty discharge" in late May.

Cases have been confirmed in Jefferson, Boone and Kenton counties in Kentucky, with blue jays, common grackles and European starlings affected so far, but "other species may be affected as well."

No "definite cause of death" has been determined for the birds yet.

Kentucky Fish and Wildlife has sent more than 20 samples to be tested at the Southeastern Cooperative Wildlife Disease Study at the University of Georgia.

Rebecca Minnick, Louisville Nature Center Executive Director, says scientists are looking into if there is a link between a fungus found in Brood X cicadas and the mysterious bird illness.

"If that's the case then they're probably going to be okay," said Minnick. "Bird populations can survive a hit every 17 years. If it's not that and it's something that's going to continue to effect the birds moving forward, then it's pretty serious."

Officials are asking Kentuckians in Jefferson, Boone and Kenton counties, to take down their bird feeders immediately as birds congregating at feeders and baths can transmit diseases to one another.

Statewide, officials ask residents clean their bird feeders and bird baths with a 10% bleach solution "immediately then weekly" and say to avoid handling birds. They also say you should keep your pets away from any sick or dying birds.

Minnick says you can still safely attract birds to your yard by planting native plants, that will attract native bugs for the birds to eat. She also recommends not using insecticides.

Officials with Trees Louisville, a nonprofit organization, said cases have been confirmed at Cave Hill Cemetery.

To report a sick or dying bird to the state, click here.

If you have to remove a dead bird, officials said to place the bird into a sealed plastic bag and dispose of it in a secured outdoor trash can.