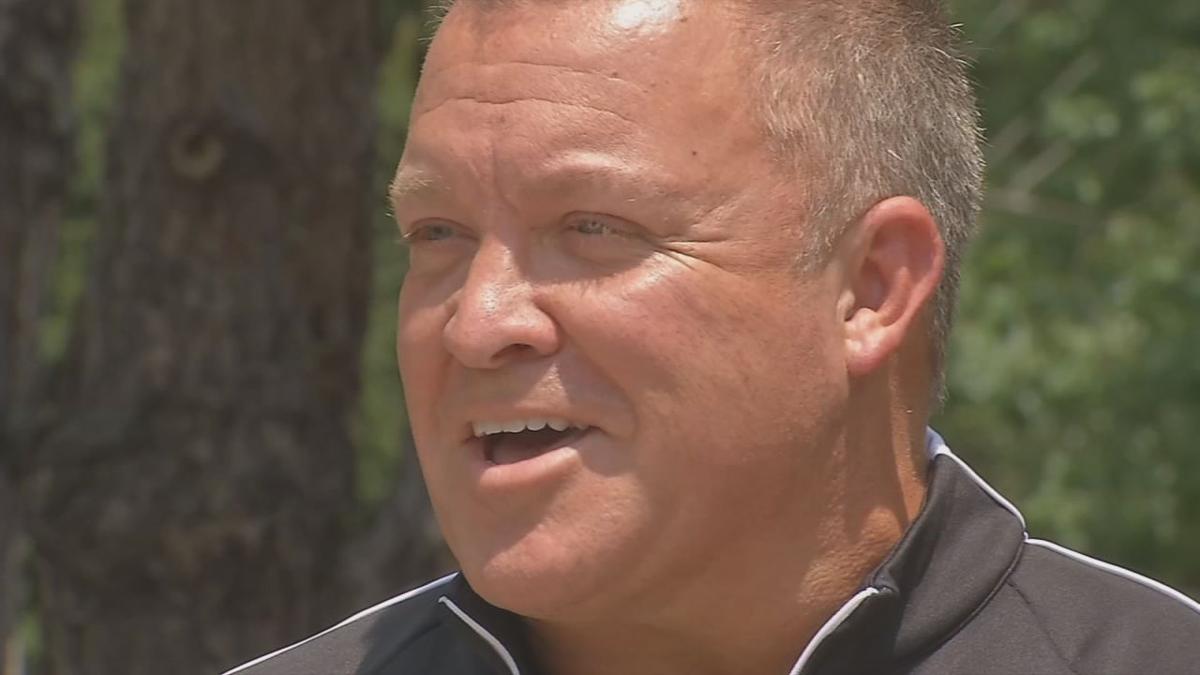 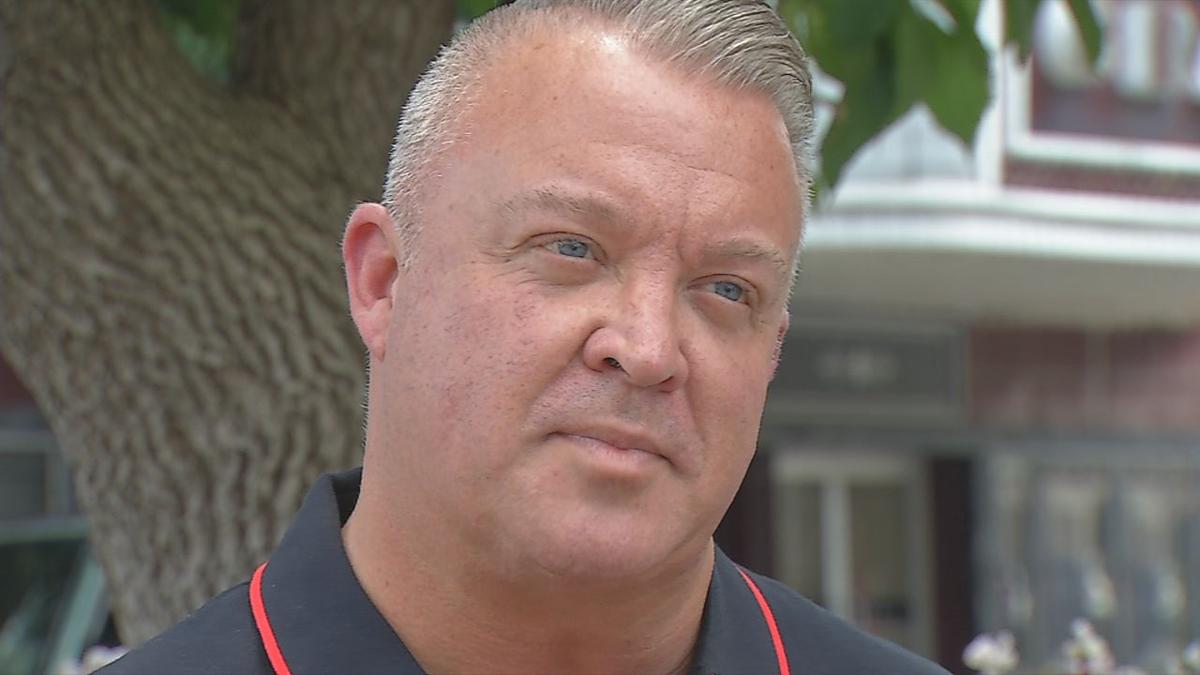 His injuries are not life-threatening, but the school has banned him from future events.

The incident took place on Jan. 24, but it's only now coming to light. Newly released police reports say Sharp shot himself in the leg at the Marriott Hotel in downtown Louisville. The U of L baseball team was hosting its lead-off dinner that night at the hotel.

Sharp's attorney Larry Wilder says the shooting was an accident and he was nowhere near the banquet room where the team event took place. But as a result of the shooting, U of L upped security around athletics offices, and sent employees a letter saying Athletic Director Vince Tyra has banned Sharp from all school events. Workers have been instructed to call 911 if they see him on campus.

Sharp won 20 national championships in 16 seasons at U of L. He oversaw the Spirit program for cheer and dance, and coached the Ladybirds. He was featured in a cable reality series on Lifetime.

In 2018, the school fired Sharp for financial misconduct after $40,000 vanished, according to termination records.

Sharp lashed out in a tweet Monday night, calling the incident "FAKE news instigated by a FAKE AD and his corrupt administration." He added, "It's time for the fans and the public to hear the truth. Silent no more. Stay tuned. #NotMyAD #TruthBeTold."

FAKE news instigated by a FAKE AD and his corrupt administration. It’s time for the fans and the public to hear the truth. Silent no more. Stay tuned. #NotMyAD #TruthBeTold

Wilder said no legal action can be taken against the university because the school has the right to ban him — something he believes is non-justifiable ban.

However, Sharp will soon have his say.

"He has information that he is going to be forth coming with about things that he knows about through his tenure at the University of Louisville and I believe he is seeking the appropriate venues to share that information with," said Wilder.