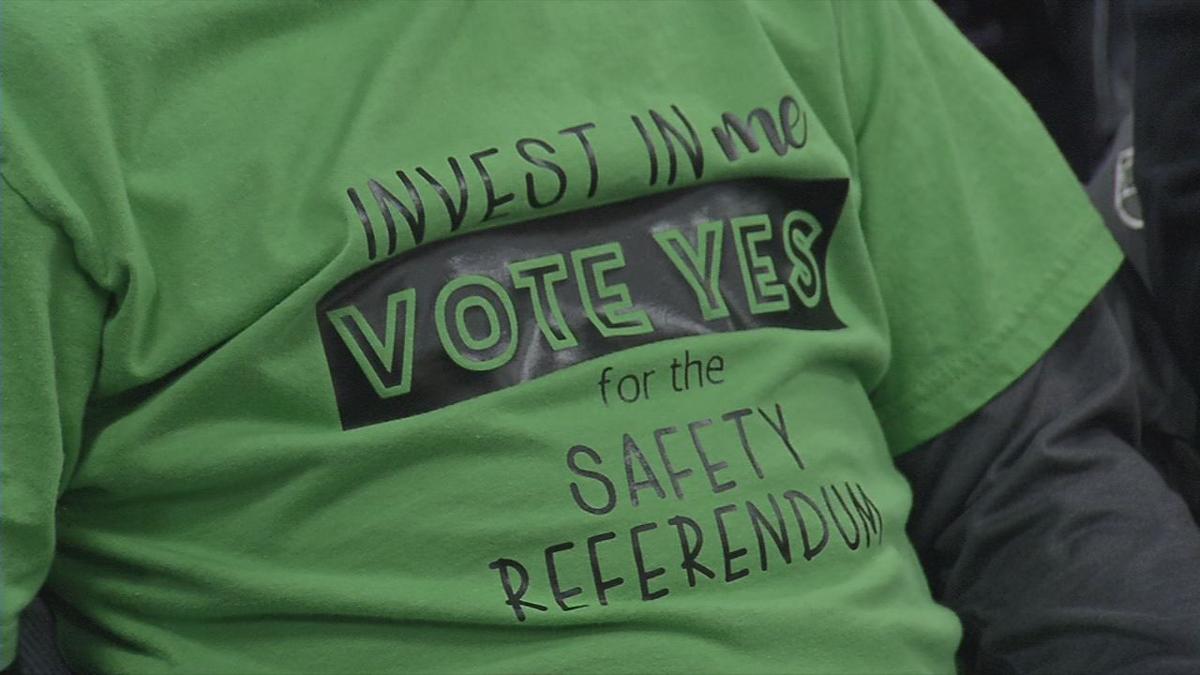 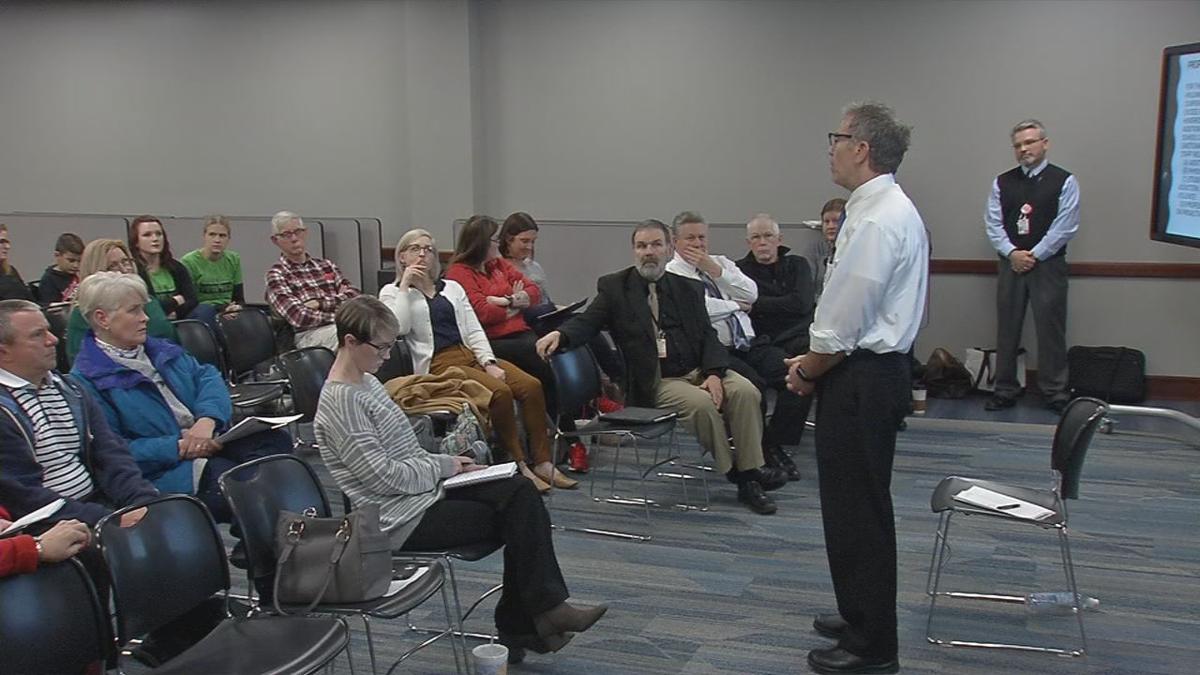 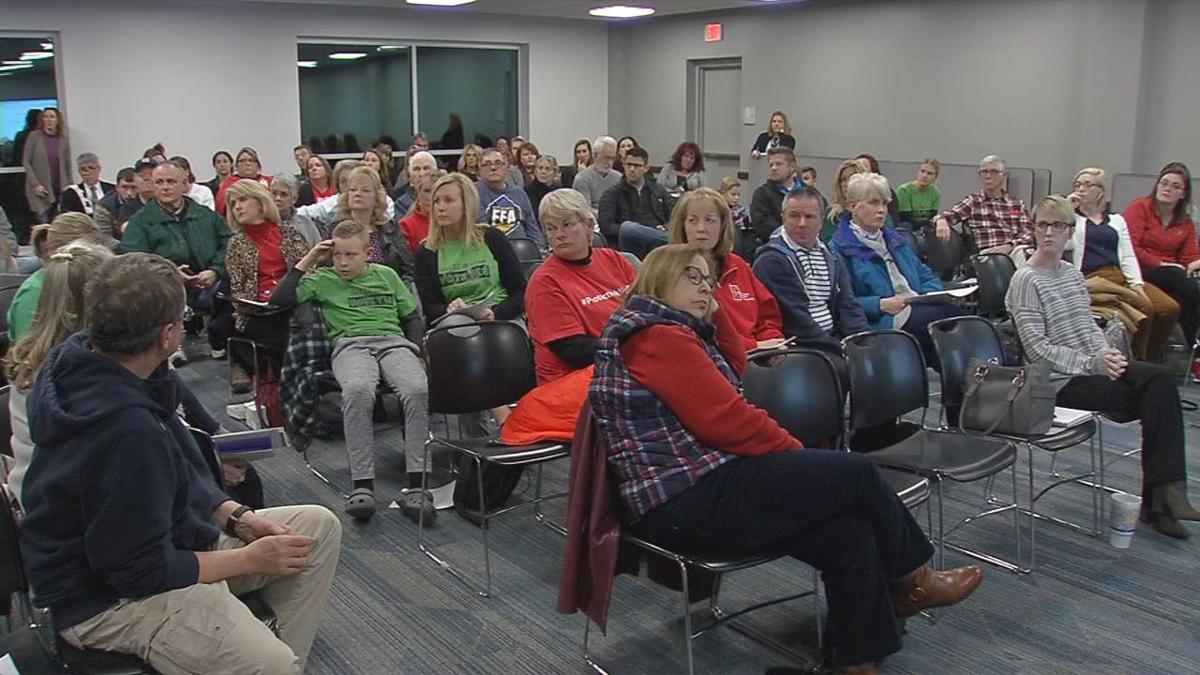 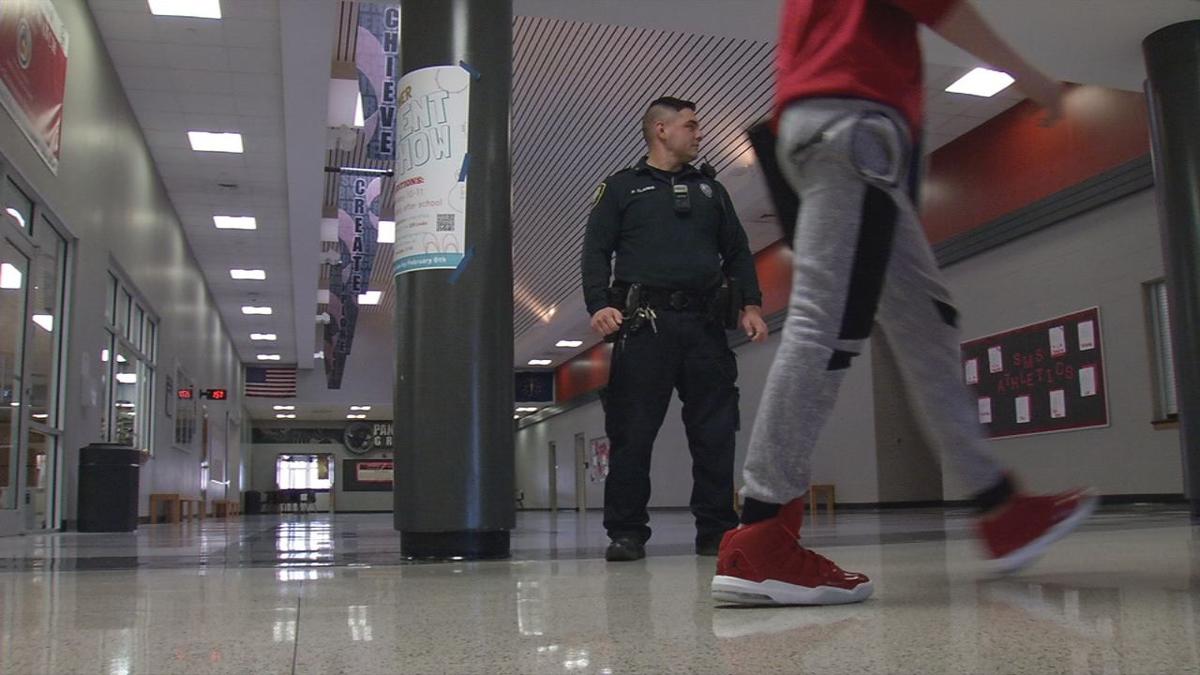 NEW ALBANY, Ind. (WDRB) -- For the second night, school safety was a hot topic in southern Indiana — and if it's worth raising taxes in Floyd County.

Thirty-percent of the money would beef up school security measures, like more cameras, and up to three additional SROs. The rest would add more mental health services for students.

"If you do the preventative part, you'll solve a lot of problems in the schools and in the future," said Louis Jensen, an associate superintendent.

On Wednesday, around 100 people attended a town hall meeting at the Prosser Career Education Center in New Albany. They listened to a presentation about the proposal and were able to give feedback to district officials.

Most of them spoke in support of the referendum.

"These are our kids, this is our community, and this will really affect us as a whole," said parent Chelsea Mull, who joined other parents in wearing green t-shirts that said "VOTE YES for the Safety Referendum."

"We do need this referendum to go through," said Brad Scott, a NAFCS school resource officer.

Currently, the district says one mental health therapist is inside each school. They serve 700 students district-wide, and the need is growing.

"We really need probably two to three (therapists), depending on size of the school," Jensen said. "Most of our schools have a wait list of anywhere from 25-35 students."

"It's not just trauma, there's plenty of that," said Erin Creekmore, an elementary school mental health counselor. "It's also anxiety, it's depressive symptoms, it's ADHD, it's behavioral disorders."

The referendum calls for 8.5 cents for every $100 in assessed property value. The district said, if passed, a $100,000 dollar homeowner would pay an extra $27 annually.

Not everyone is on board with it.

"This tax and all taxes hurt the lowest people in the system: the people who rent," said Floyd County resident Dale Mann.

If a tax was voted down, Jensen said it could mean cutting resources where they're needed the most.

"(Schools) are not going to be happy if we say, you'll have to share your social worker with not just four schools, but now seven schools. And the mental health therapist is only coming two days a week," he said.

If the board votes to move forward at its meeting on Feb. 10, voters would get the final say on the May ballot.