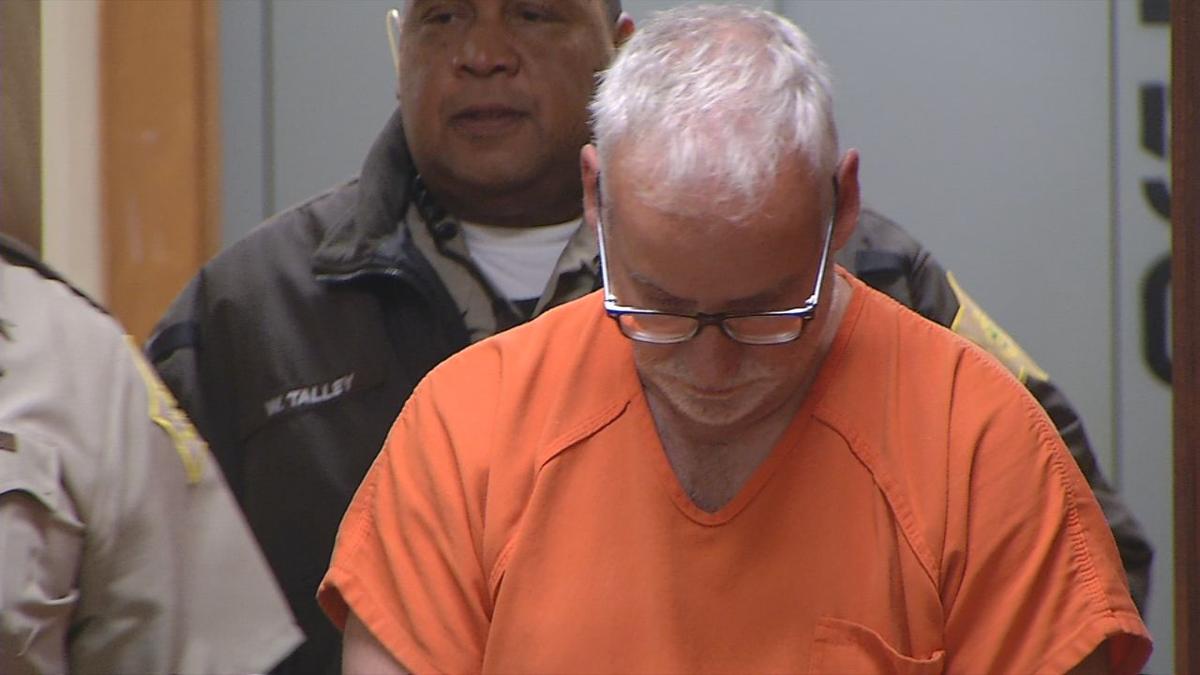 Kerry Freeberg bows his head on his way to a hearing in the courthouse in Floyd County, Ind. on April 29, 2019. 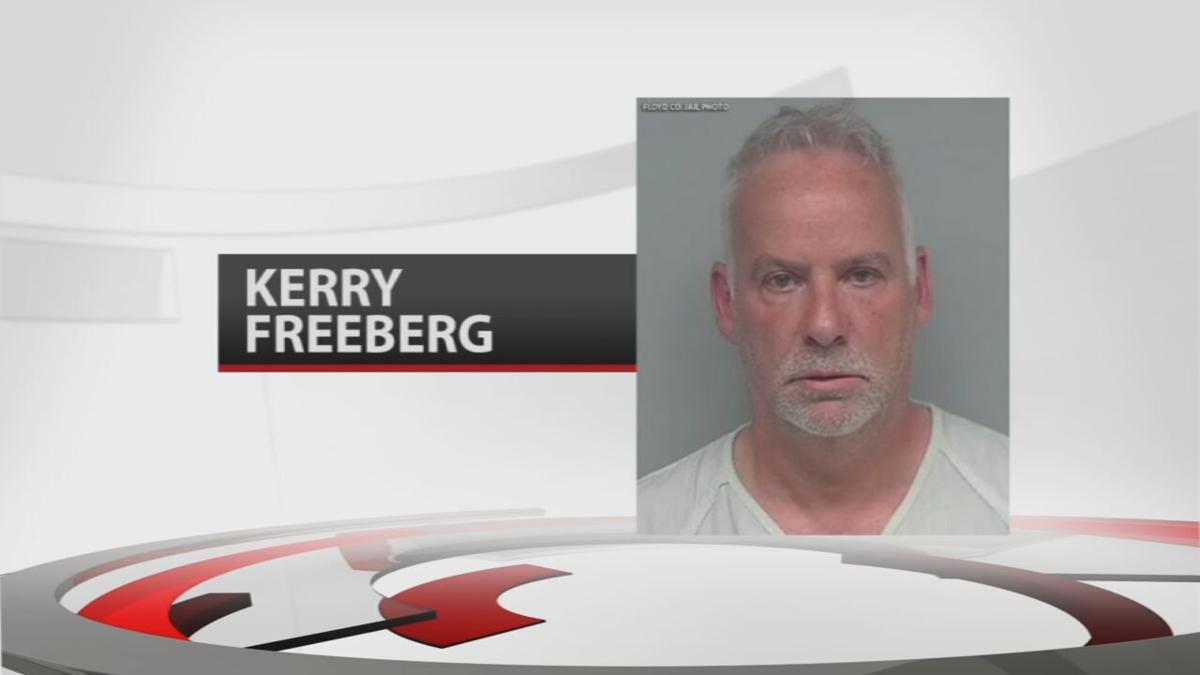 Kerry Freeberg bows his head on his way to a hearing in the courthouse in Floyd County, Ind. on April 29, 2019.

LOUISVILLE, Ky. (WDRB) -- A former Indiana cop has admitted to setting up a camera in a bathroom to take pictures of young girls.

Kerry Freeberg, 58, changed his not-guilty plea to a guilty plea in a Floyd County, Indiana, courtroom Thursday morning after prosecutors say he was caught with videos of young girls in a bathroom. He pleaded guilty to seven counts of child exploitation and four counts of voyeurism.

Freeberg was arrested in 2019 after a woman found thumb drives with videos of a 12-year-old girl naked in a bathroom.

Freeberg admitted to hiding the camera in the bathroom Thursday morning.

Some of the young girl's friends were also captured on the camera, totaling four victims in the crime.

In court Thursday morning, Freeberg admitted to the judge and in front of some of the victims' families that he did commit the crime when he pleaded guilty to all charges.

That means he'll skip a trial and go right to sentencing.

His attorney, Larry Wilder, says he hopes the judge considers all of Freeberg's life as a former officer in Indiana and in schools.

"There's no indication -- no evidence, no accusation -- that Mr. Freeberg's conduct went beyond what he acknowledged today," Wilder said. "We think that's important and he thinks it's important for the family to get closure to see him accept responsibility for what happened."

Wilder says Freeberg decided to plead guilty so the victims would not have to testify.

Sentencing is scheduled for July 1.

The Floyd County prosecutor says he expects family members of the victims will make statements before the judge makes his decision.