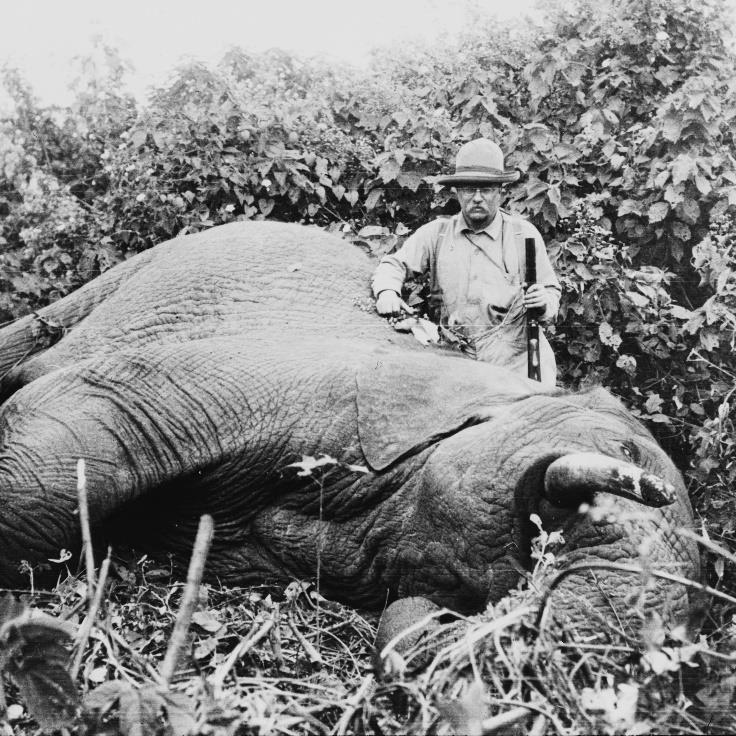 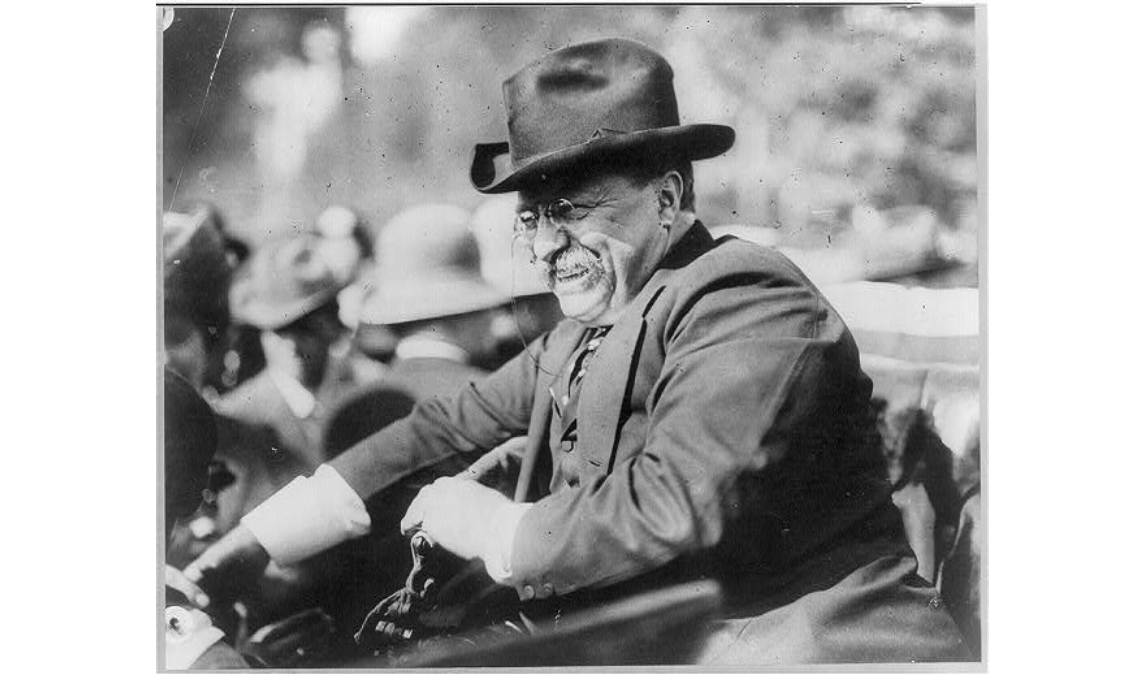 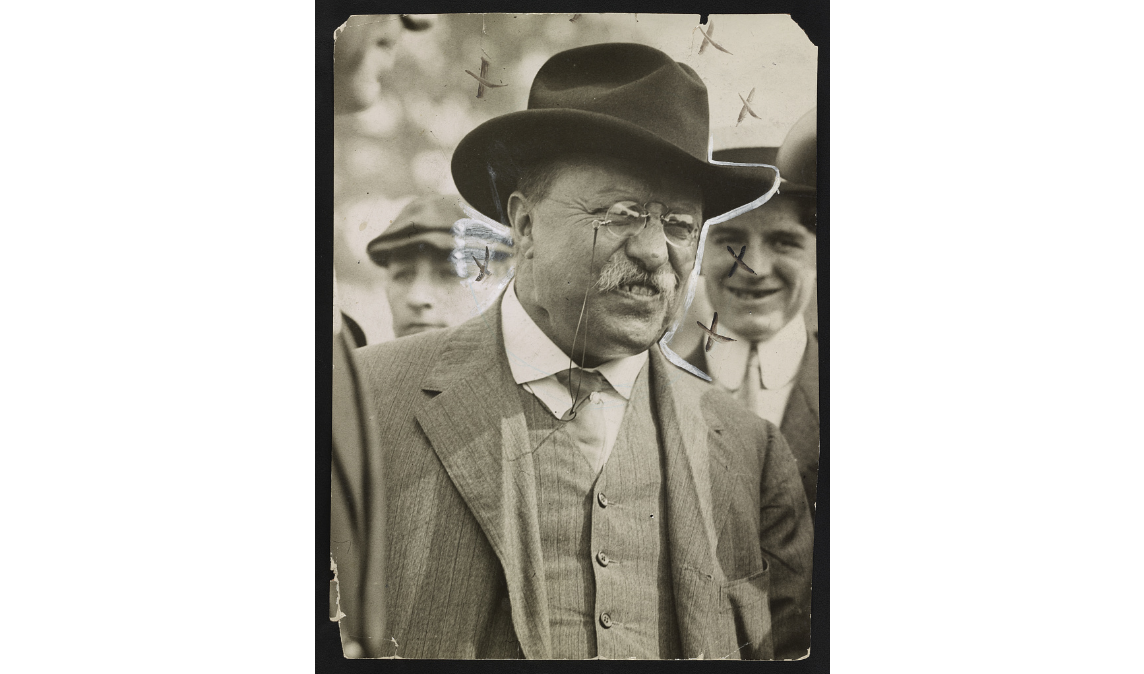 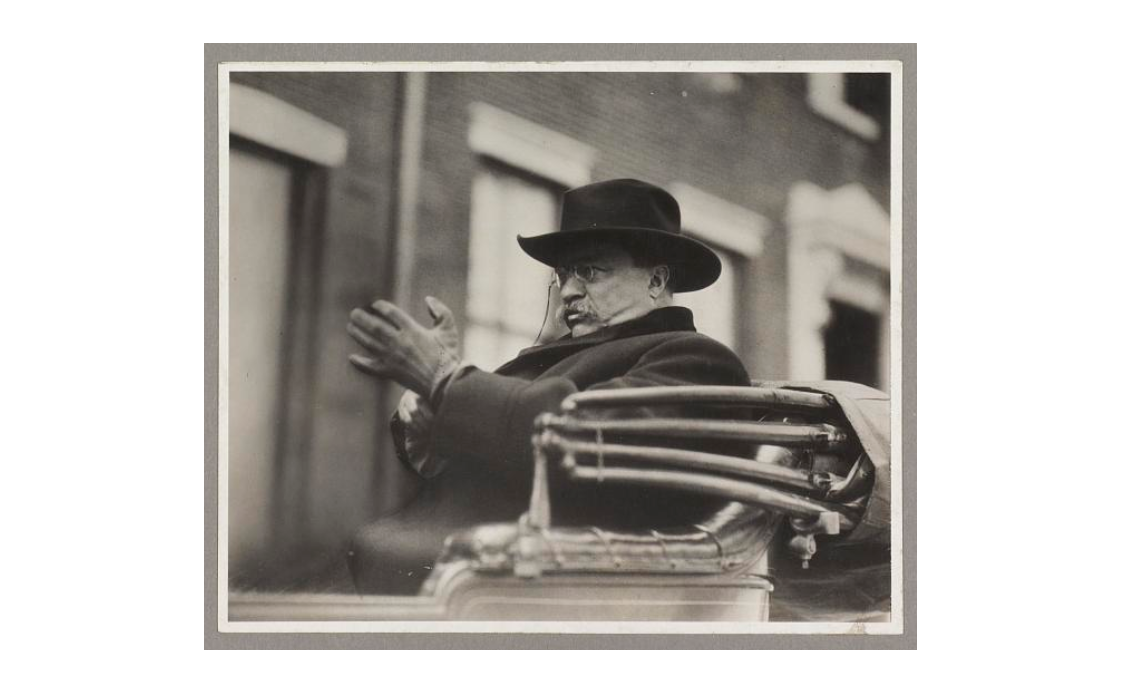 LOUISVILLE, Ky. (WDRB) -- Theodore Roosevelt's "Big Stick" will be on display at the Smithsonian thanks to Louisville's Frazier History Museum.

In a release on World Elephant Day on Aug. 12, the museum said the gun was sent to Washington, D.C. last month to be included in an exhibit titled "Elephants and Us: Considering Extinction" at the National Museum of American History that will open Oct. 4. The exhibit highlights conservation efforts and the ivory trade that almost wiped out elephant populations.

"The Big Stick" was created by Holland & Holland Ltd. for then-President Roosevelt and given to him in 1909. The Royal Grade Double Rifle was the most powerful gun Roosevelt ever owned. He used it to hunt elephants, rhinoceros, and other big game on a Smithsonian-funded safari in Africa.

The iconic weapon was given the unofficial nickname of "The Big Stick" from Roosevelt's famous quote "speak softly and carry a big stick," itself derived from a West African proverb.

According to the release, Roosevelt and his son went on an 11-month safari in Mombasa, British East Africa in 1909. His group traveled by train, horse, camel and riverboat through the rivers, plains and mountains to help hunt, trap and collect specimens for the Smithsonian and the American Museum of Natural History in New York.

Roosevelt later wrote in African Game Trails (1910) that he fired "The Big Stick" at an animal deep in the jungle during the safari. He said the blast was so intense that it gave the hunter standing next to him a nose bleed. "I do not believe there exists a better weapon for heavy game," he wrote.

By the end of the trip, Roosevelt and his son had killed more than 500 animals including 11 elephants.

Louisville businessman and philanthropist Owsley Brown Frazier was an avid collector of historic arms. He bought "The Big Stick" in 2001. He funded the Frazier Historical Arms Museum soon after stepping down in 2000 from Brown-Forman, the liquor company founded by his great-grandfather. The museum later re-branded and expanded its mission beyond weapons.

The Smithsonian says the elephant exhibit will focus on conservation efforts. It will feature "ivory billiard balls and piano keys from the late 19th century, the jaw bone of one of the elephants killed by Roosevelt in Kenya, and the opening and signature pages from the 1988 African Elephant Conservation Act, which is on loan from the National Archives and Records Administration."

Once the exhibit closes, "The Big Stick" will be returned to the Frazier.