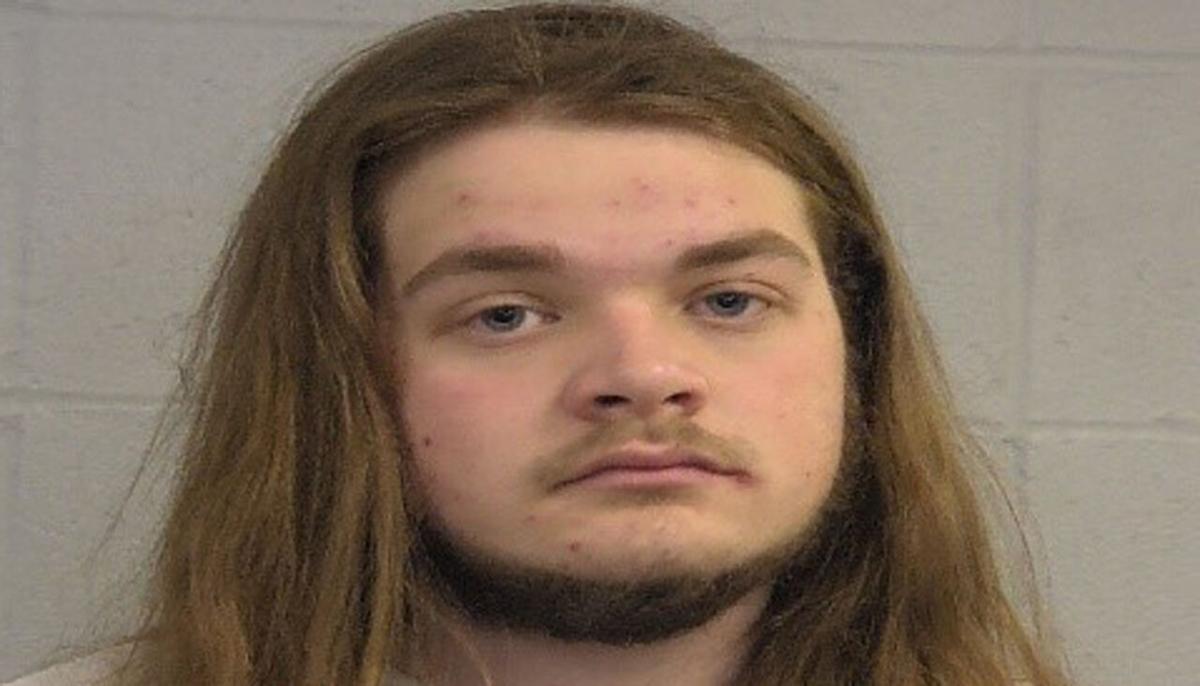 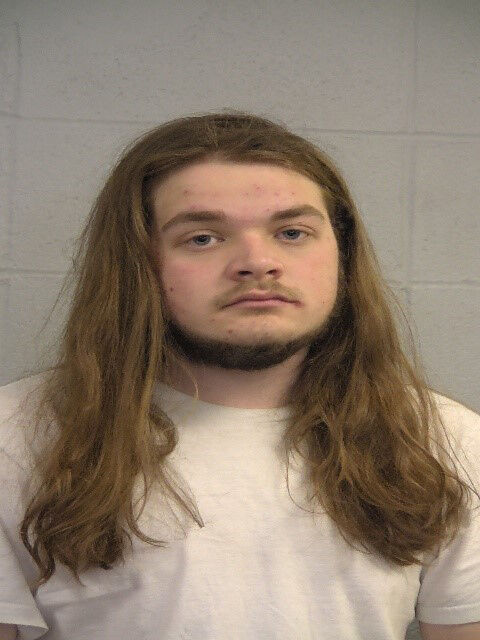 According to a news release, a Jefferson County grand jury indicted 22-year-old Thomas Embry on charges of murder and first-degree criminal abuse Tuesday.

The indictment clears the way for the case against Embry to move forward to trial in circuit court.

The investigation began on May 14, when officers with the Louisville Metro Police Department were called to Norton Children's Hospital. Police said someone reported that an infant had been brought in who was "unresponsive." The infant died soon after that.

Initial medical tests determined that the 2-month-old had suffered a "significant brain hemorrhage," according to court documents. Police said an autopsy conducted the next day seemed to bolster these findings.

According to an arrest warrant, LMPD officers questioned the boy's father. Police said Embry admitted that he was the only person with the child when he was injured, but police said Embry's "initial story given to police about how the injury occurred does not match the physical and scientific findings."

The case took a turn earlier this month when the medical examiner determined the the cause of death to be "an inflicted closed head injury." At that point, police said the death was classified as a homicide.

A warrant was issued for Embry's arrest and he was taken into custody on Wednesday, Dec. 8. He is currently being held in Louisville Metro Corrections.