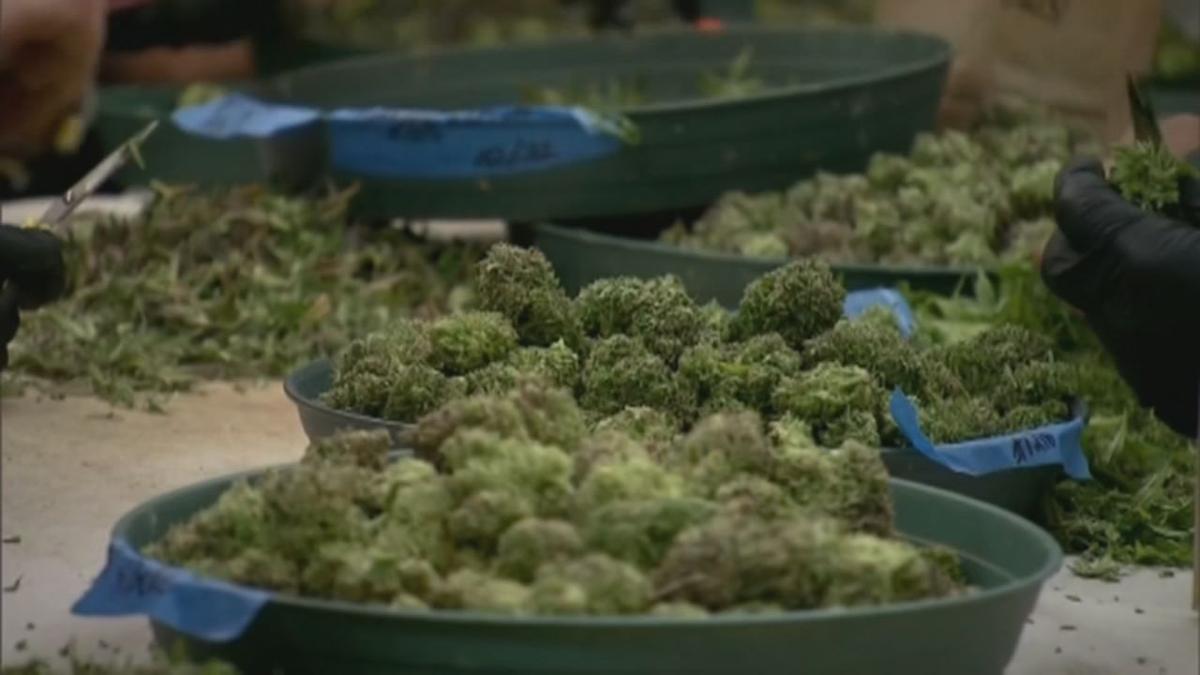 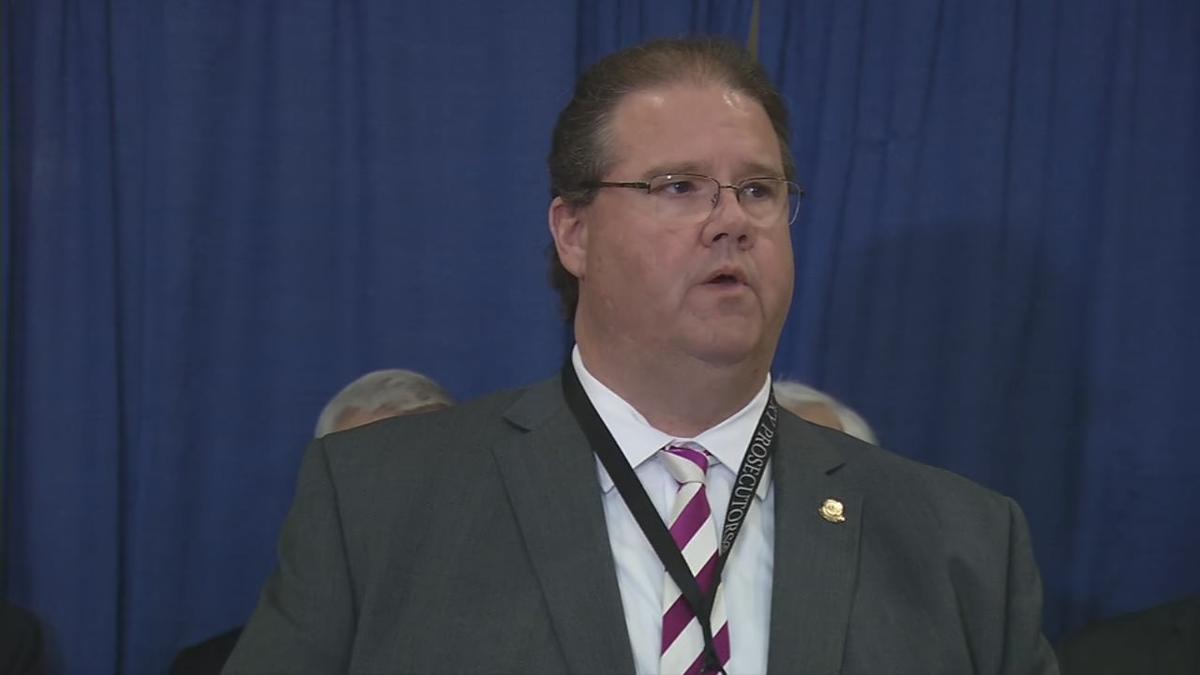 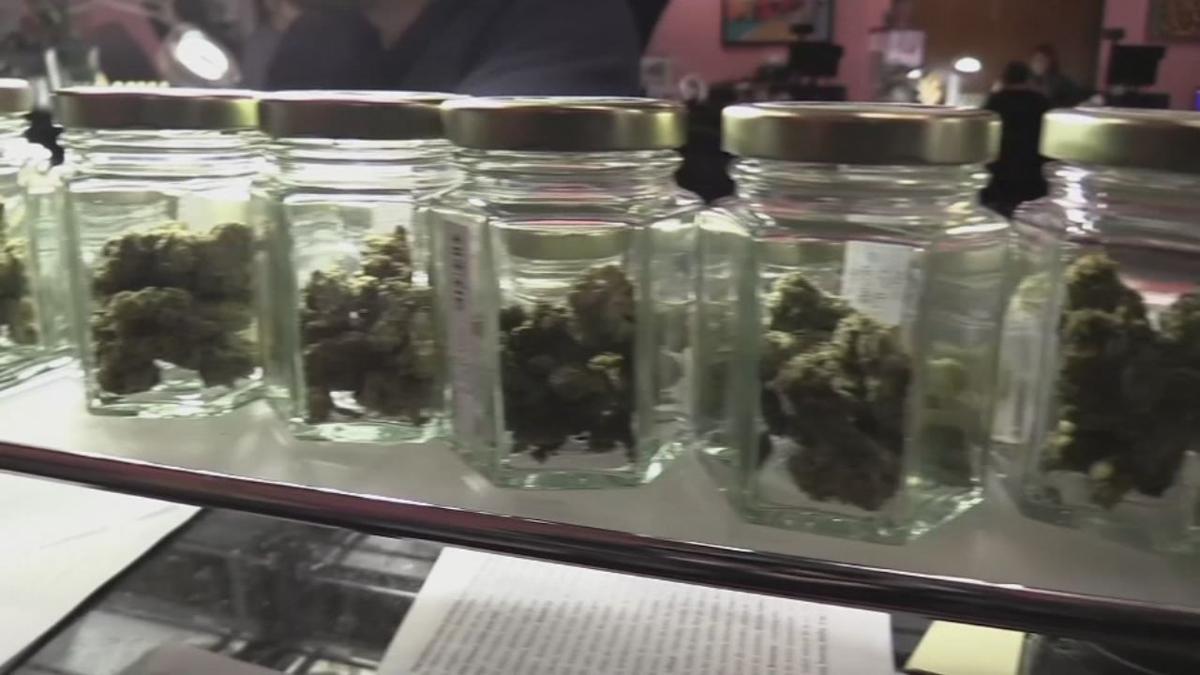 FRANKFORT, Ky. (WDRB) -- A coalition which includes physicians, police officers and prosecutors is raising new concerns about the push to legalize medical marijuana in Kentucky.

A medical marijuana bill, HB 136, has already cleared the House, and now opponents are rallying to try and stall the bill in the Senate.

“We are opposed to this bill,” said Dr. Michael Fletcher, president of the Kentucky Society of Addiction Medicine. “We think it's not safe. It's not in the interest of patient safety and public health.”

Steve Cobb of the Kentucky Narcotics Officers Association warned that limiting marijuana to medical use would be difficult to enforce.

“As drug investigators here in Kentucky, we want to do everything we can to protect those we serve,” Cobb said.

Chris Cohron of the Kentucky Association of Commonwealth’s Attorneys said he has met with law enforcement and prosecutors across the country, and many regretted the legalization of medical marijuana.

“We've watched other states go down the road of medical marijuana which, not shortly thereafter, many times led to legalization,” he said. “This is a slippery slope that we do not need to, for the youth of the commonwealth of Kentucky, need to go down.”

Members of the coalition called for more research into the possible side effects of medical marijuana and said they sympathized with those who believe marijuana helps ease pain and other medical symptoms.

“I think there are real people who feel they've been helped by it, but I think we need research to back this up,” said Richard Nelson of the Commonwealth Policy Center.

Those involved in law enforcement said they are not persuaded by the fact that HB 136 prohibits smoking marijuana.

“To think that anyone's not going to take the raw plantlike material and subsequently smoke it would be disingenuous at best,” Cohron said.

Supporters of medical marijuana said they also support more research but believe there is already enough evidence of the drug’s benefits. They said it is certainly a safer substitute for many legal narcotics, like opioids.

“I don't think we're really concerned, because we have the truth on our side,” said Shannon Stacy of the Alliance for Innovative Medicine.

“Having them go into the black market and getting an unsafe product is just, at this point, unacceptable,” she said.

It is not clear whether HB 136 will even make it to the Senate floor for a vote. The bill has been assigned to Senate Judiciary Committee. Chairman Sen. Whitney Westerfield told WDRB News he is reviewing it and has a number of serious questions and concerns.

Westerfield said he has not decided whether he will give the bill a hearing.