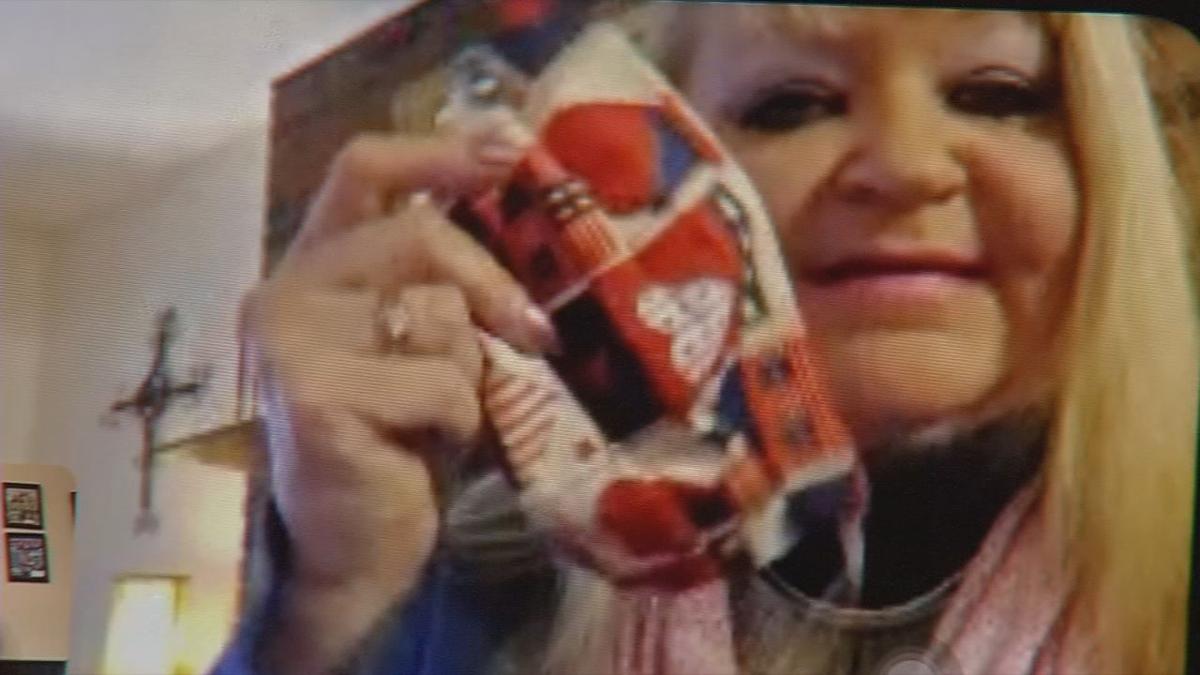 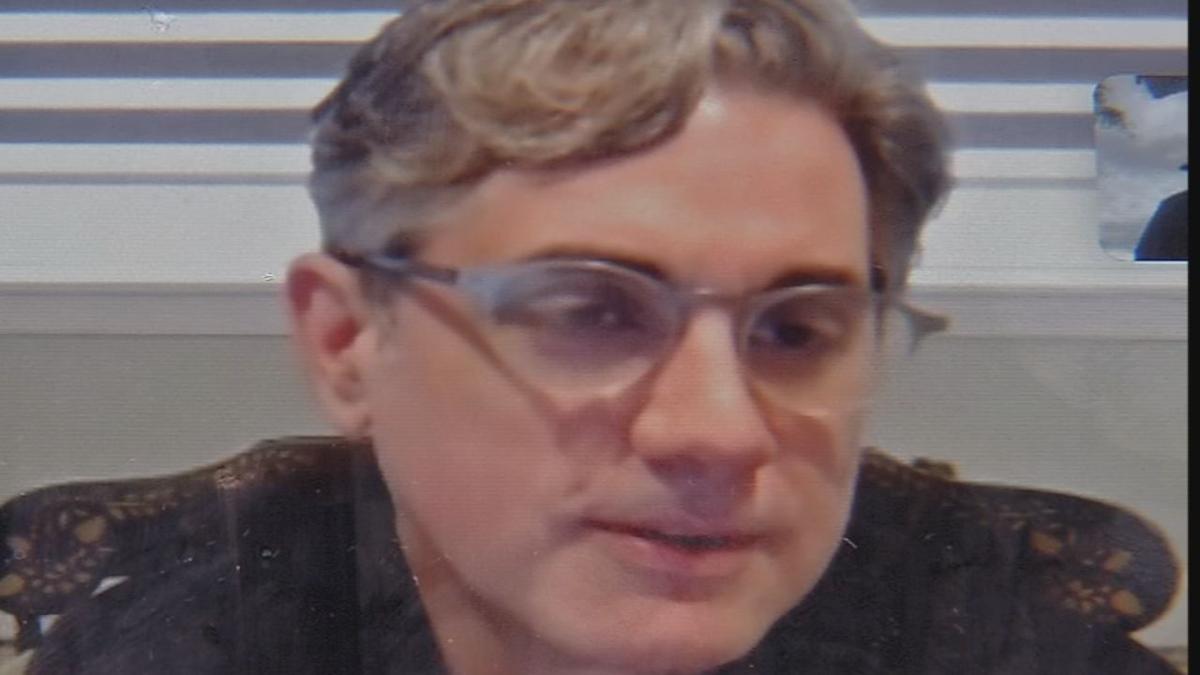 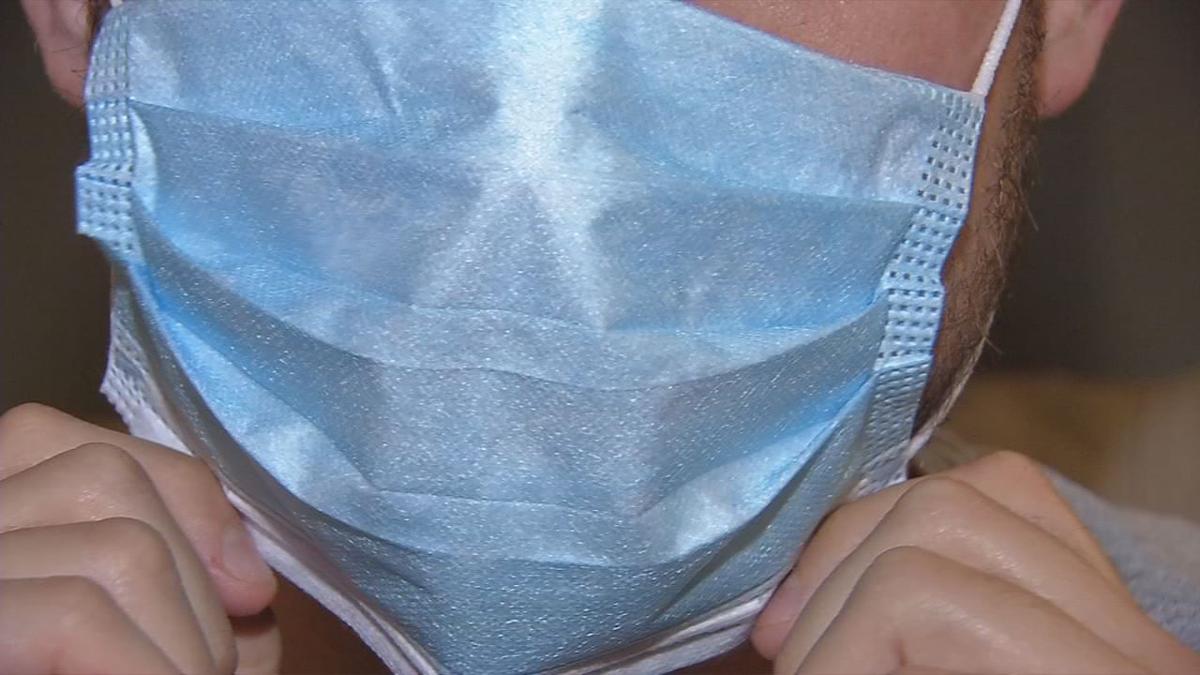 LOUISVILLE, Ky. (WDRB) -- While wearing masks is encouraged during the pandemic, doing so can exacerbate some people's physical or mental health conditions.

"That mask on my face is total trauma to me," said Lisa Hill, of Hardin County.

Holding up the cloth mask her friend sewed for her, Hill said she tried wearing it. But she just can't do it.

"People look at us like we're selfish and they say we're uneducated, and we're not," said Hill.

It's not because putting a mask on her face is annoying or inconvenient, Hill said. It's tied to trauma from her past.

"I had a cloth put over my face. I was passed out. Until I came to, I was beat and abused," Hill said. "People are raped, molested, anxiety, PTSD -- it's all real."

When she recently tried wearing that mask, she started having panic attacks with intense flashbacks.

"This mask caused more trauma to me," she said. "It brought back all of the past, everything that happened to me."

U of L psychiatrist Dr. Chris Stewart said a trauma response causes people to go into "fight or flight" mode.

He said it's futile to tell someone to "calm down" or "suck it up" or, in Hill's case, to "just wear the mask."

"It doesn't work to tell them to simply 'stop doing that,' because when your body is responding that way, you're not in control," Stewart said.

"If you have a medical condition that prevents you from wearing a mask, don't wear one. It's okay. You're not going to be penalized," he said. "If it is going to cause you harm, then don't do it, and kids under 2 shouldn't be wearing them."

Beshear said no one will be fined or arrested, nor need to show proof of a medical condition or offer a doctor's note to gain entry into a public place. He acknowledged that employees may have to work out other arrangements with their employers.

He said wearing a mask is strongly recommended to keep everyone safe, whether it's yourself or the person who has a reason not to wear one.

Hill said she felt as though somebody needed to speak on behalf of people who, for whatever reason, cannot wear a mask.

"Somebody has to speak out," she said. "If I'm the one to speak out to help others, that's what I want."