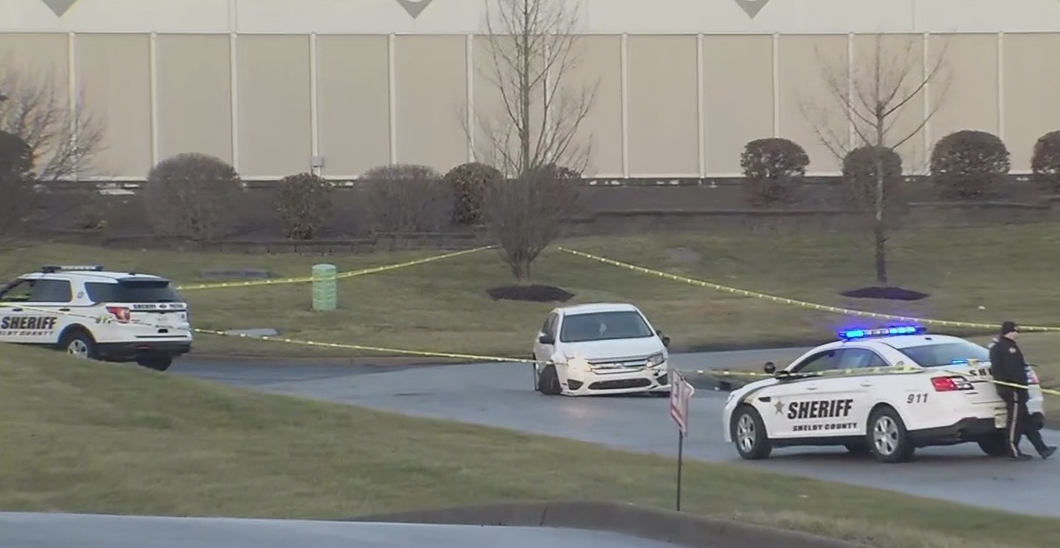 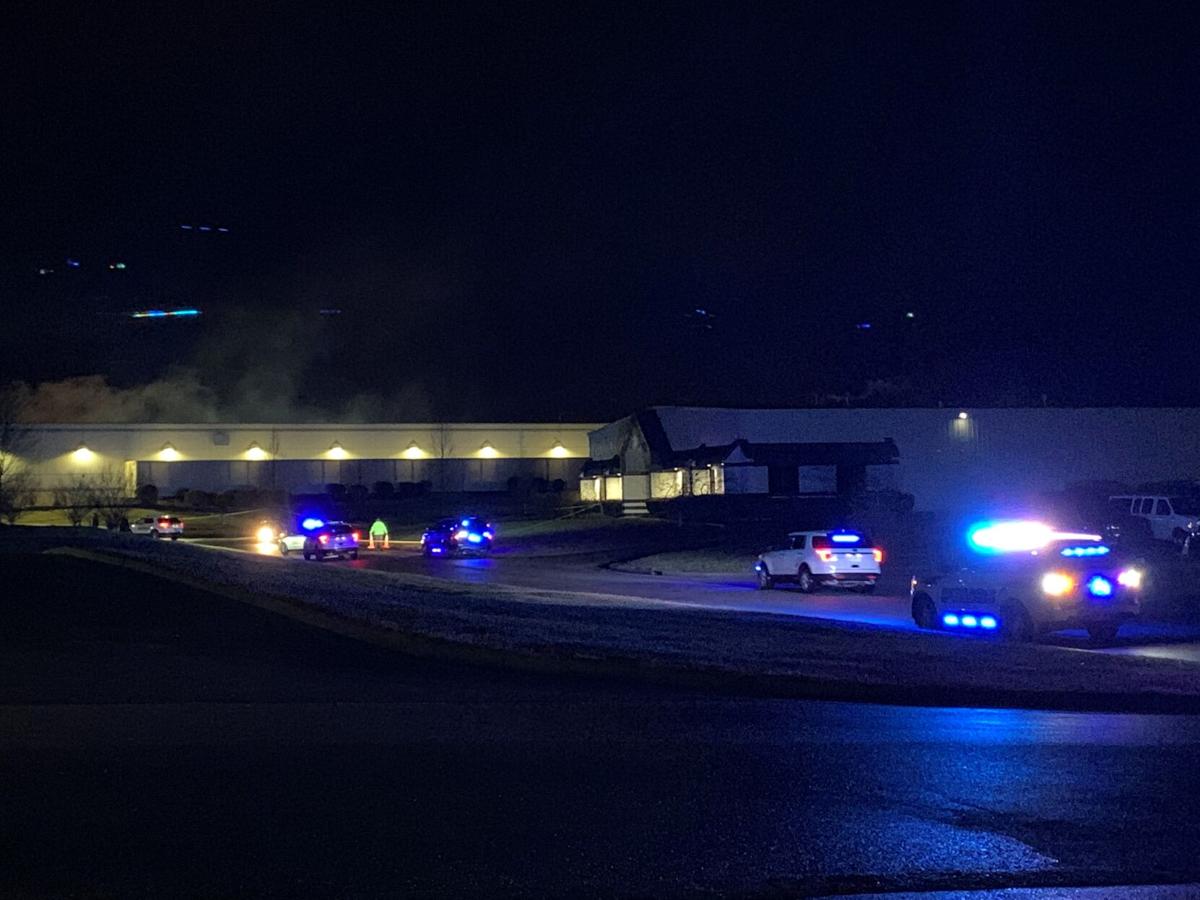 SIMPSONVILLE, Ky. (WDRB) -- A man police said was driving a stolen car was hospitalized early Friday morning after being shot by a sheriff's deputy in Simpsonville.

Kentucky State Police confirm the shooting happened around 6 a.m. on Citizens Way across from the fire station.

KSP Trooper Adam Hall said a Shelby County Sheriff's Deputy tried to pull over a man driving a white car. When the driver ignored commands to stop, the deputy got out of the cruiser and shot the driver. It's not clear if the man got out of the car or was still in it when he was shot. He was taken to University of Louisville Hospital to be treated for a gunshot wound. Police said he is expected to recover.

Hall said the deputy was originally in the area patrolling because of an increase in crime.

"Apparently, they've been having problems with vehicle break-ins and vehicle thefts, as well. And one thing I was going to mention is what we've later learned after speaking with investigators on scene is that the vehicle you see behind me has been reported stolen," Hall said.

The man's name has not yet been released. The deputy was not injured.

KSP is handling the investigation and looking for surveillance footage.