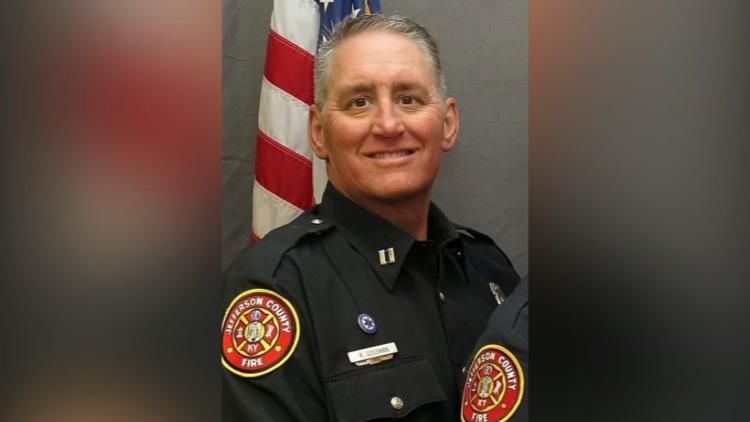 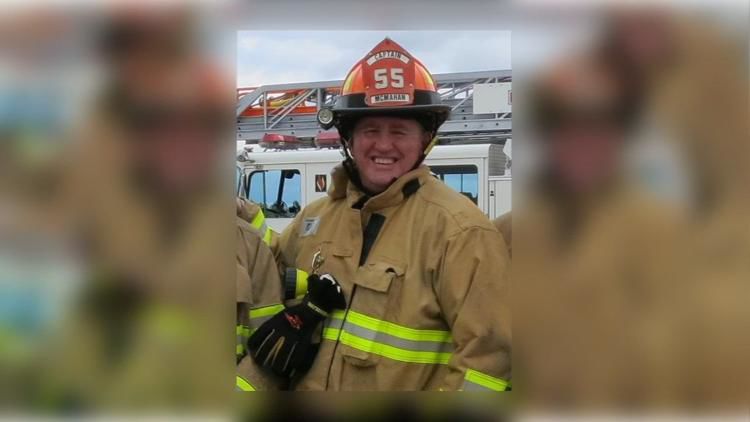 LOUISVILLE, Ky. (WDRB) -- A fallen Jefferson County firefighter will be honored at a national memorial service in October.

Capt. Richard Gossman died in August of 2018 at the age of 51 after a long battle with cancer. He worked in the former McMahan Fire District for 32 years.

His career started as a volunteer firefighter until he medically retired in 2016. His cancer was believed to be related to his job as a firefighter, and his death was ruled a Line of Duty death.

Gossman is one of several other Kentucky firefighters whose names will be added to the National Fallen Firefighters Memorial in Maryland on Oct. 6.