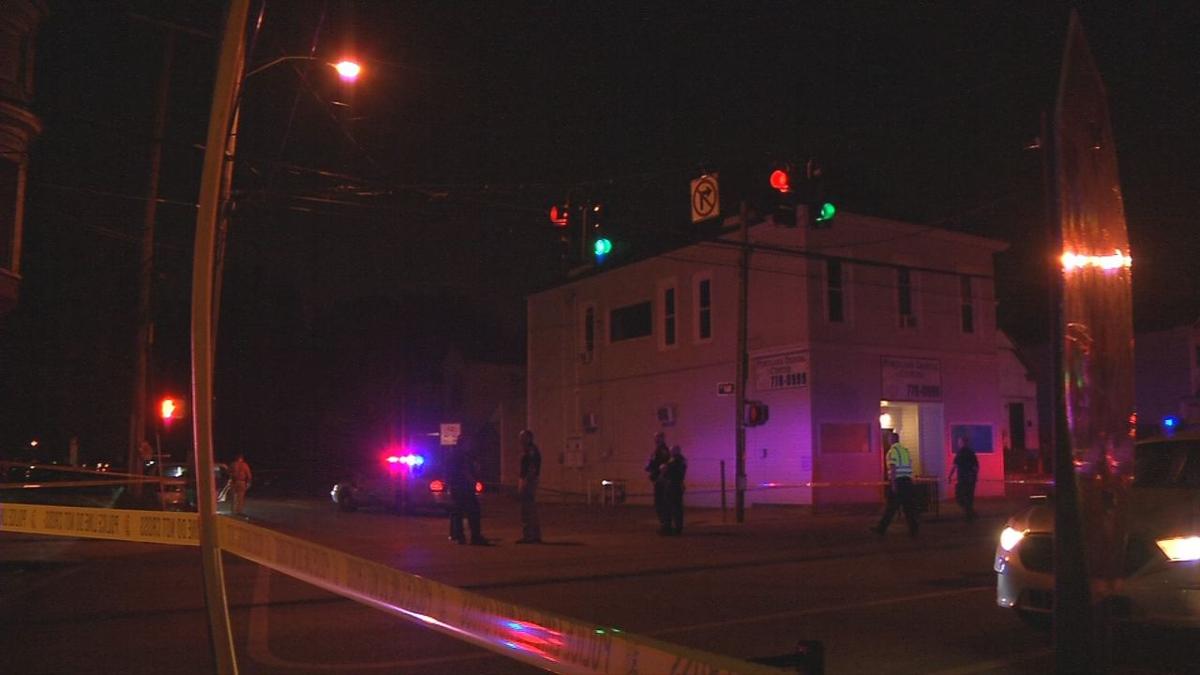 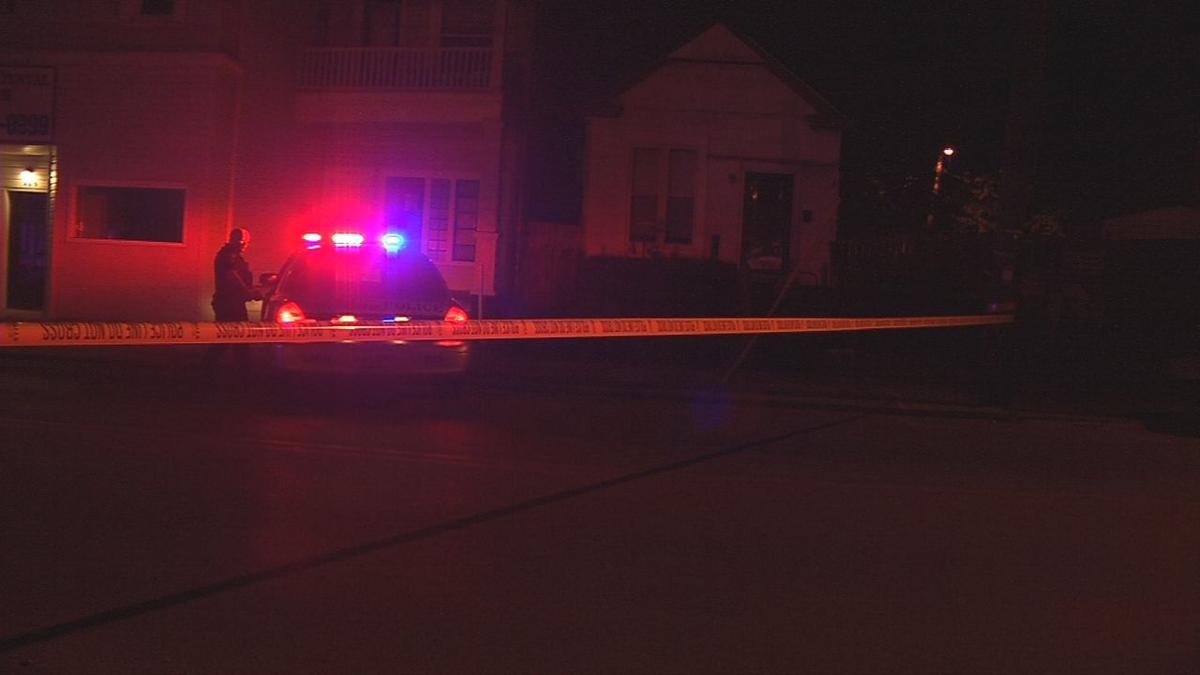 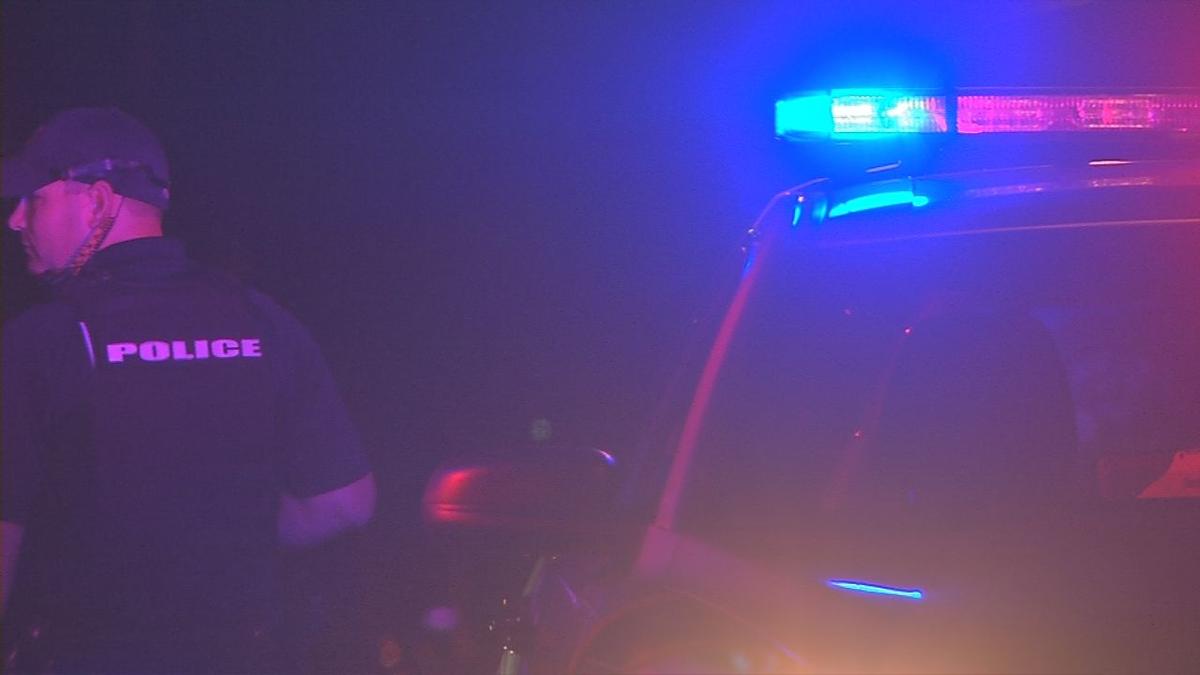 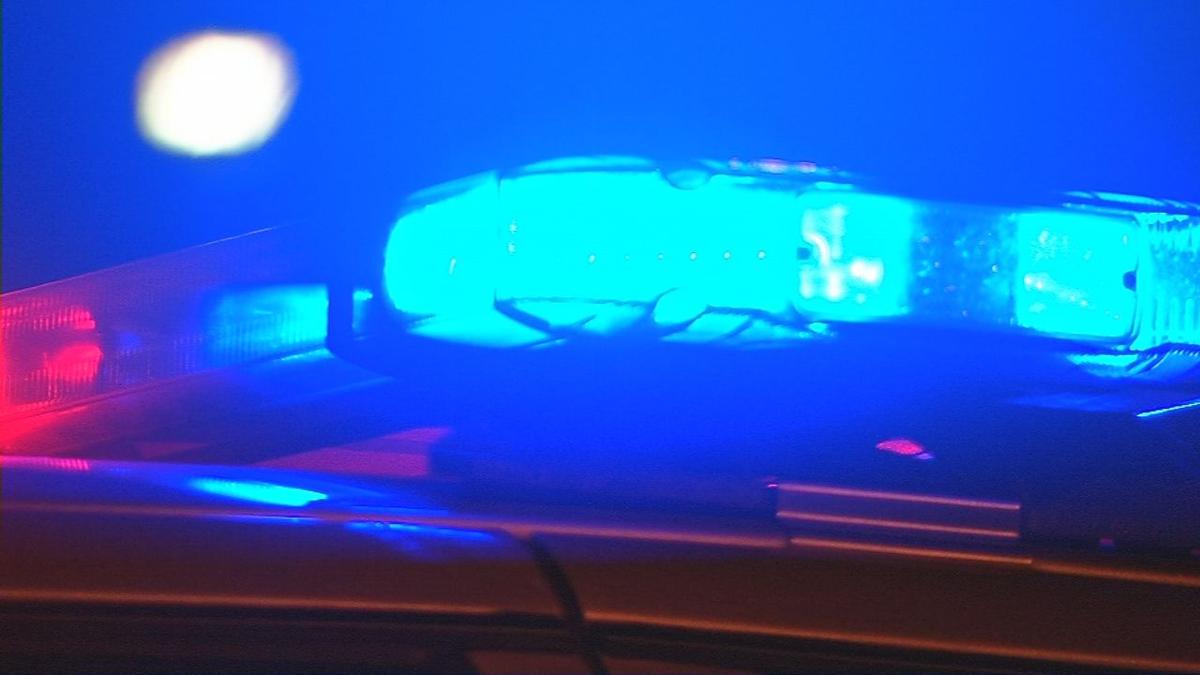 LOUISVILLE, Ky (WDRB) -- A juvenile is dead and another person is hurt after a double shooting in the Portland neighborhood.

Both victims were taken to University Hospital. One victim, a juvenile, died at the hospital, said LMPD spokesperson Alicia Smiley. The second victim was taken into surgery but is expected to survive, according to LMPD.

Police hope the surviving victim can lead them to the shooter or provide details on what led to the shooting.

"We're still very early in the investigation," Smiley said. "As far as who did the shooting, was this an altercation or something that went wrong, it's much too early at this point to surmise anything."

The victims' identities have not been released.

No one has been arrested. If you have any information about the shootings, police ask that you call the anonymous tip line at 574-LMPD.