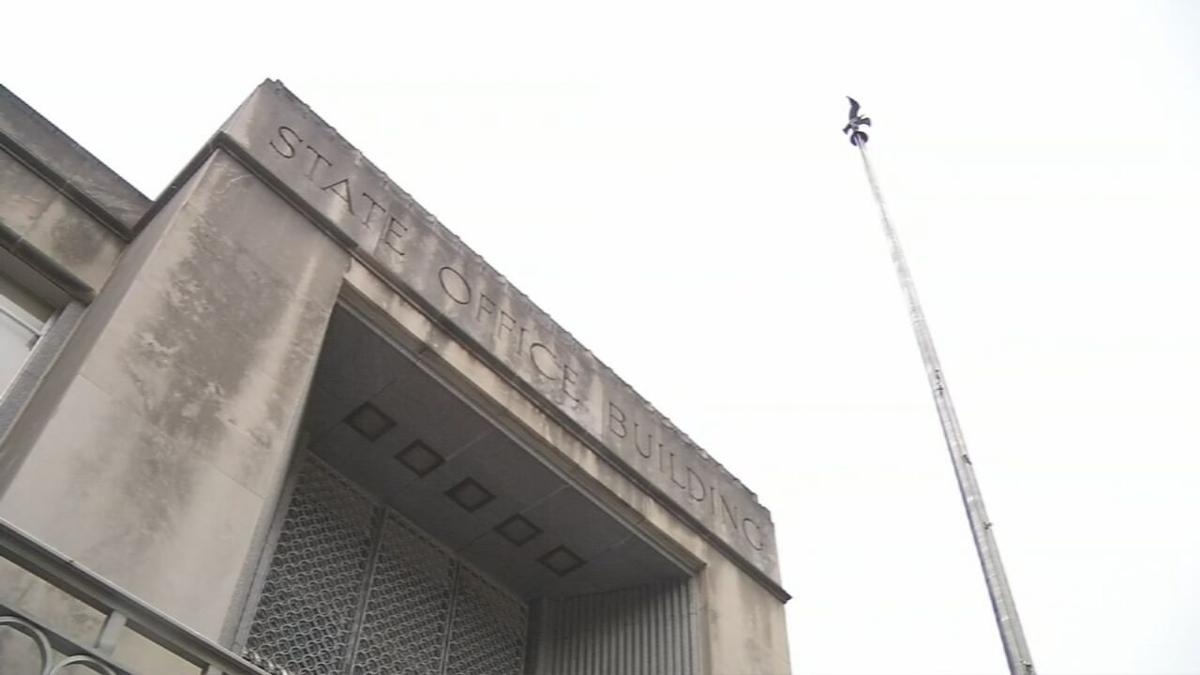 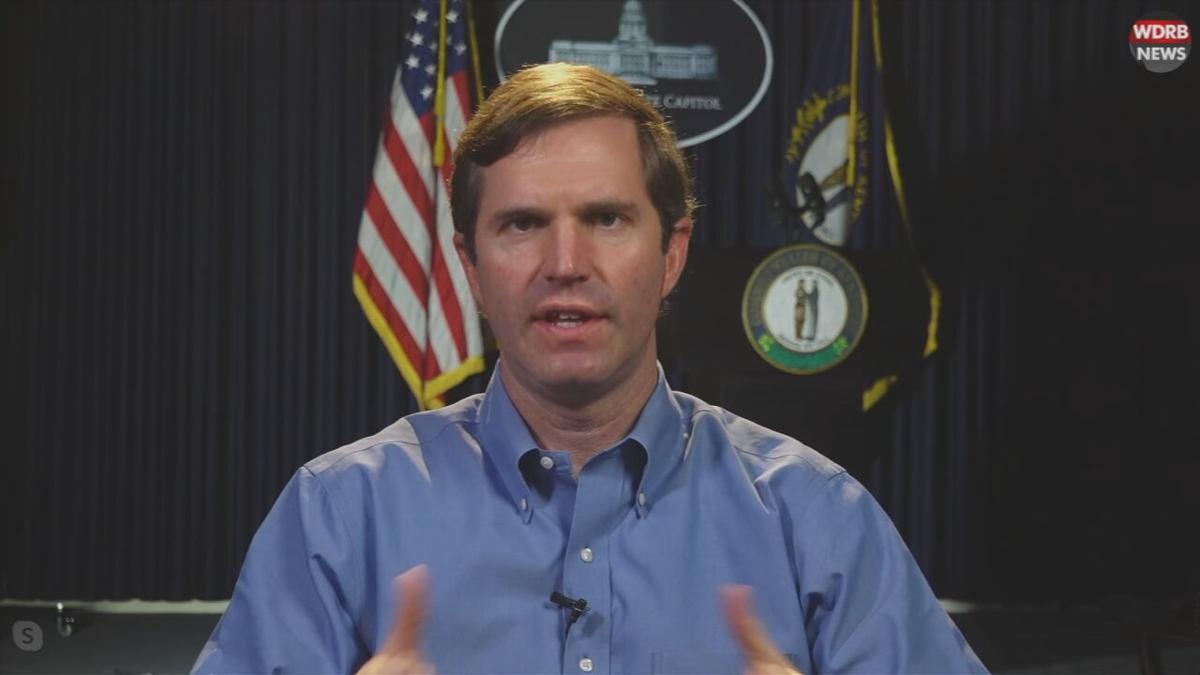 LOUISVILLE, Ky. (WDRB) -- Thousands of Kentucky residents are trapped in the state's overrun unemployment system. Worrying and broke, many are waiting for checks.

WDRB News learned Friday that approximately 675 people hired by the state to help with unemployment are no longer on the job.

These "Tier 1" employees worked for call center vendors hired by the state to help manage the unprecedented demand for unemployment. The health care and economic crisis caused by COVID-19 thrust those workers onto the job before proper training.

A spokesperson from Gov. Andy Beshear said these employees were unable to resolve many issues; Kentuckians said they were unhelpful. With more people returning to work, the state ended its vendor contracts.

The 675 was a large chunk of the 1,000 employees Beshear touted as helping to move along unemployment claims in the early days of the pandemic.

"To date, the commonwealth has processed more than 700,000 claims, resolving up to 88% of claims filed, and has paid out more than $2.1 billion to Kentuckians," Beshear spokesman Sebastian Kitchen said. "But Gov. Beshear and this administration know thousands of our fellow Kentuckians haven’t received their unemployment yet, are hurting and need help. This is unacceptable, and he continues to demand the Office of Unemployment Insurance act swiftly."

During an appearance on WDRB in the Morning in May, Beshear asked anchors Candyce Clifft and Sterling Riggs to provide him with names of viewers who contacted the newsroom to say they hadn't received a check.

From two lists sent to Beshear's office by WDRB in the past two weeks, 47 of 72 people received their benefits.

"I just wanted to let you know I received my unemployment today and I thank you for all the help you gave me," Malinda Johnson said.

"You all have been wonderful," added Paula O'Bryan, who also received her benefits. "I don't think we could have gotten anywhere without it."

St. Matthews barber Denise Arington wishes she was one of the success stories. The owner of Nally's Barbershop was on both lists sent to the governor's office from WDRB. Her shop reopened last week, and she never received more than two months of unemployment after filing in March.

Kentucky's decades-old unemployment technology and short workforce left the state unequipped to deal with the unprecedented wave of layoffs caused by COVID-19.

The commonwealth added nearly 43,000 more people to its unemployment rolls last week. It brings the total to nearly 900,000 applicants since the start of the pandemic.

Based on people who have been through the system, the tiers greatly impact how swiftly non-traditional claims process.

"The man who worked with me through the unemployment office was absolutely fantastic, calling me from home, making sure all the documents were filled out correctly," said O'Bryan, a funeral home worker who's underlying health conditions kept her from returning to the job.

The state had hundreds of Tier 1 employees. Those outside vendors just answered phones and basic questions, but they're unable to process claims.

Tier 2 employees process more complex unemployment cases. There are 125 of them on staff, according to state officials.

Tier 3 employees are also adjudicators. They clear up investigations. The state has 200 of them.

Arington has not been paid. She also has not spoken to a Tier 3 worker.

Kitchen confirms there are no more Tier 1 workers. He said callers will now only reach "trained" and "experienced" staff equipped to actually help them get paid.

The governor's office continues to ask the public for patience as they wait for unemployment, but Arington's patience has run out.

EDITORS NOTE: WDRB will continue to forward names to the governor’s office. However, due to overwhelming responses, we will no longer be able to track the outcome of cases.

LANE | Assumption field hockey dancing into a season of unknowns