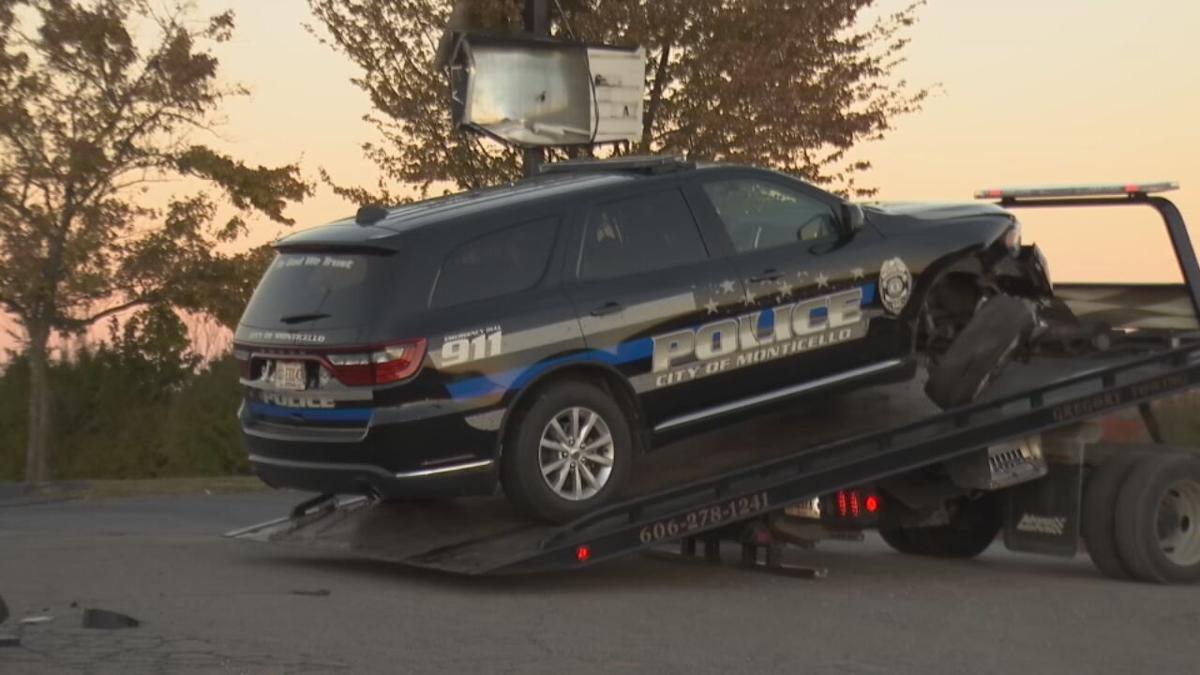 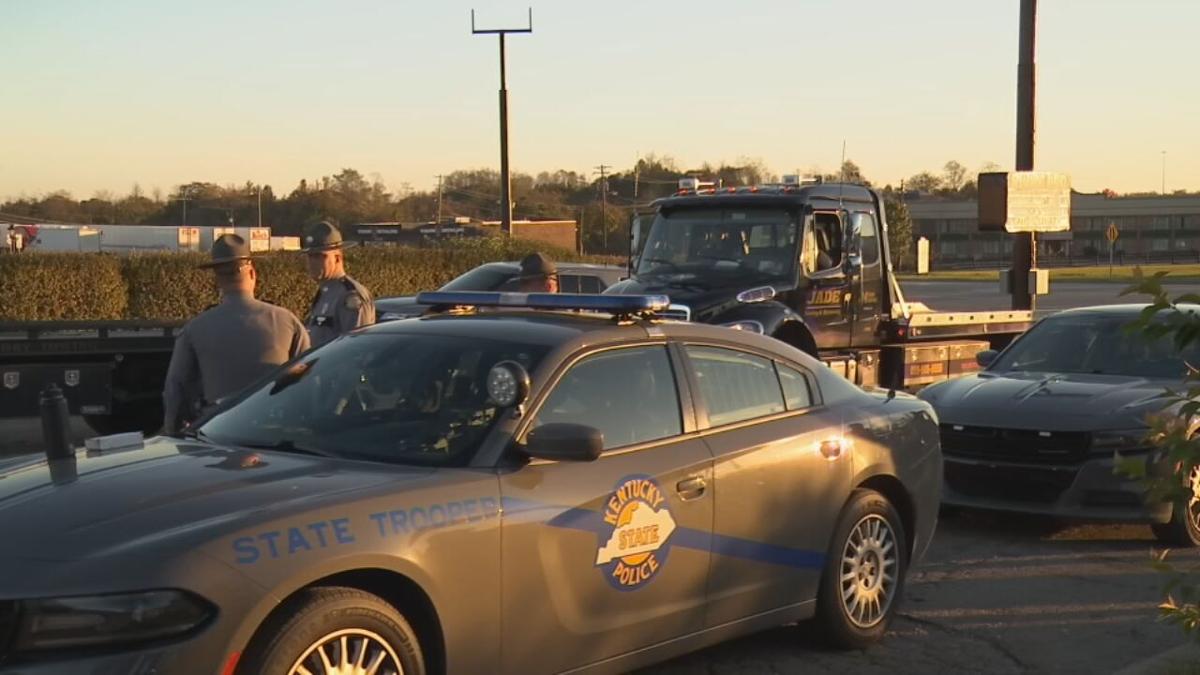 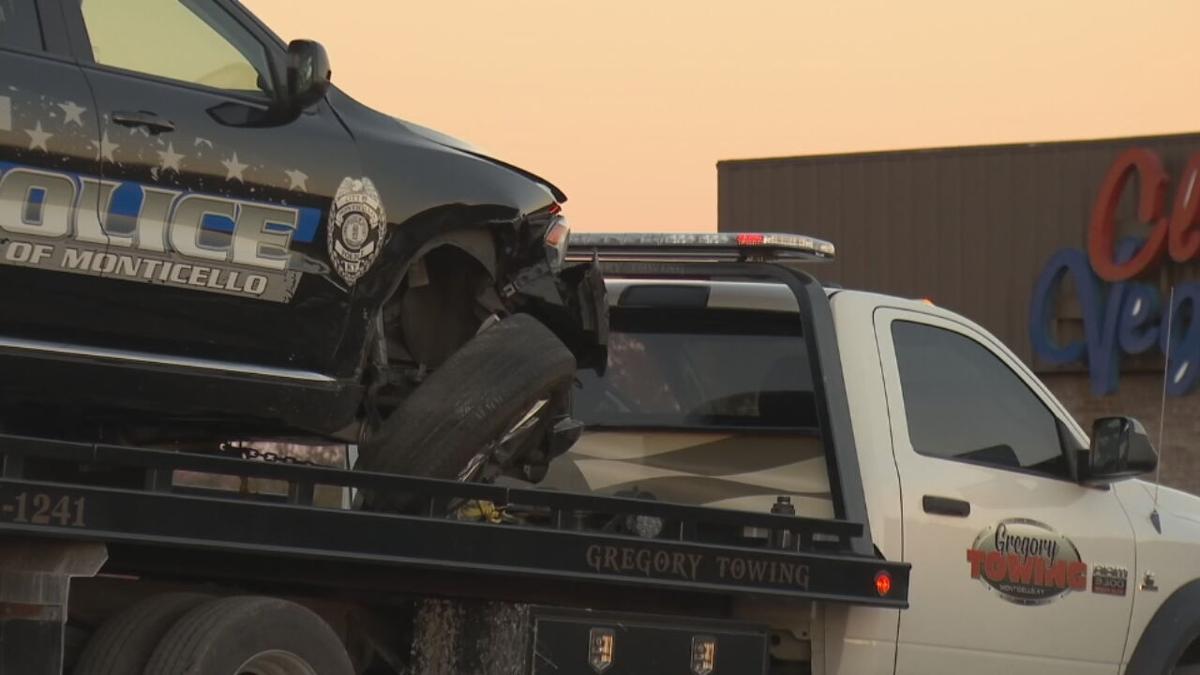 LOUISVILLE, Ky. (WDRB) -- A Kentucky man is facing a list of charges after allegedly stealing a police car with an officer's gun still inside and then leading police on a pursuit.

Kentucky State Police said Chase Jackson, 22, stole the Monticello Police SUV on Saturday afternoon. Officers saw him driving on Interstate 75 in Madison County and tried to pull him over, but Jackson didn't stop.

KSP Sgt. Robert Purdy told LEX18 that Jackson led police on an 18-mile chase before crashing into a KSP cruiser then getting out and trying to run. That's when he was finally arrested.

"Pursuits do happen occasionally, however, the pursuit of a police car is not something that we see everyday -- especially the troopers were notified that they were off duty and patrol weapons inside the vehicle, when it was stolen. It gave us cause for concern, and honestly, the way it happened, nobody was injured it's the best possible outcome," Purdy said.

Jackson faces charges including running from police and wanton endangerment of an officer. Police did not release how the SUV was stolen.