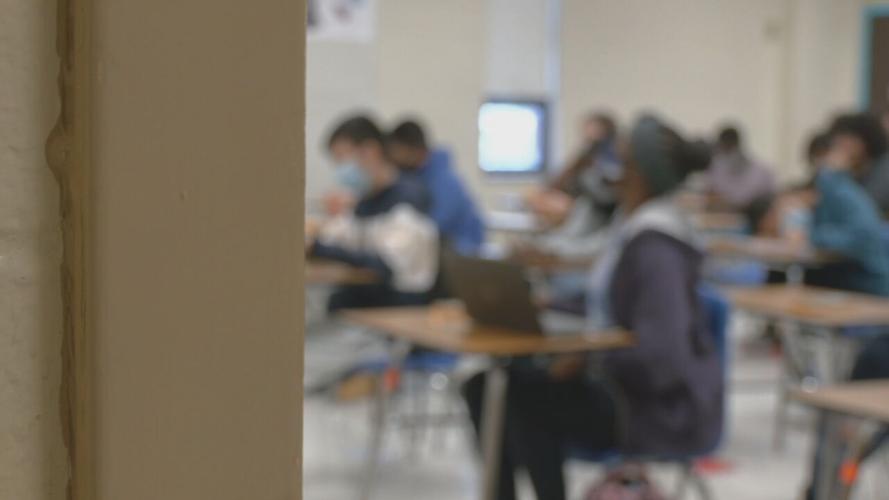 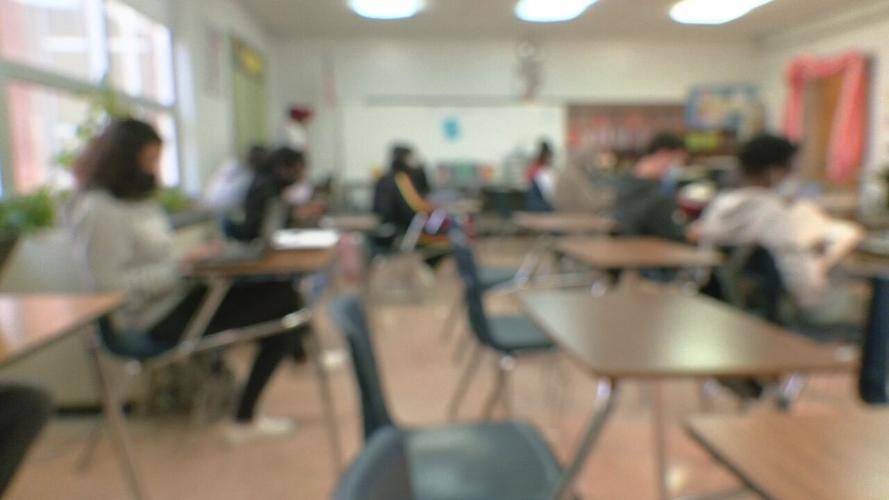 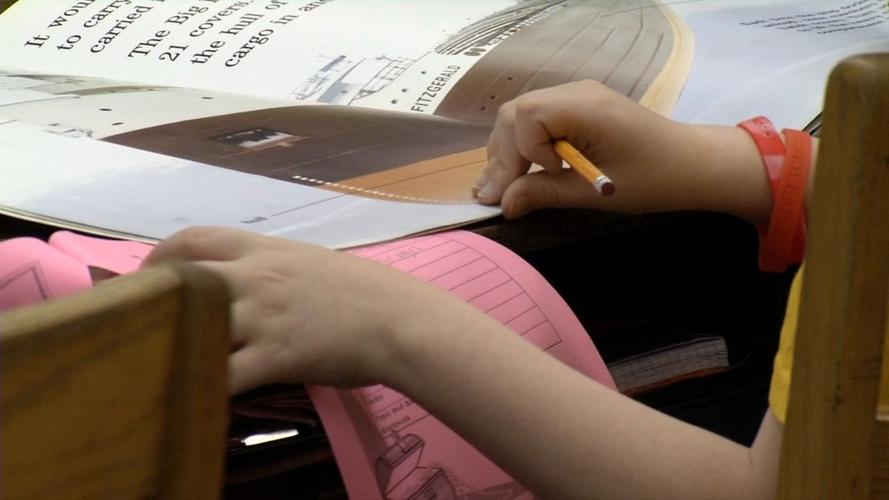 LOUISVILLE, Ky. (WDRB) -- After a heated debate this spring in Frankfort, educators in Kentucky will soon be required by state law to teach a specific set of 24 historical documents.

The new requirements stem from the Teaching American Principles Act that was originally debated as Senate Bill 138 before being folded into Senate Bill 1 and passed.

But critics saw the act as an attempt take away local control for curriculum. State Sen. Gerald Neal, a Democrat, accusing it of "disrespecting and dumbing down the education of our children."

Here is a list of the 24 documents the law requires Kentucky teachers to include in social studies curriculum:

The Kentucky Department of Education said a curriculum change like this would normally take two years, but the law says it must go into effect July 2023.

That timeline was announced to lawmakers on Tuesday in an interim education committee. Fifth graders will be the first to have the documents in their academic standards, but the documents could be taught prior to that.

"I don't think that will be their only exposure to the pieces, but at least in terms of the standards, that's where they will live," said Micki Ray, the chief academic officer for the Kentucky Department of Education, KDE.

Ray said as for educators, it likely won't upend their current lesson plans and they're not limited to just the 24 explicitly stated documents.

"Most would say they're already utilizing these documents anyway," she said.

The process isn't over yet, but Ray said it's likely the basis of what was presented Tuesday will stay the same.

KDE says there will be another public comment period expected in December when families and educators can weigh in on the changes.

The exact date hasn't been determined.

To see the full presentation from KDE, click here.