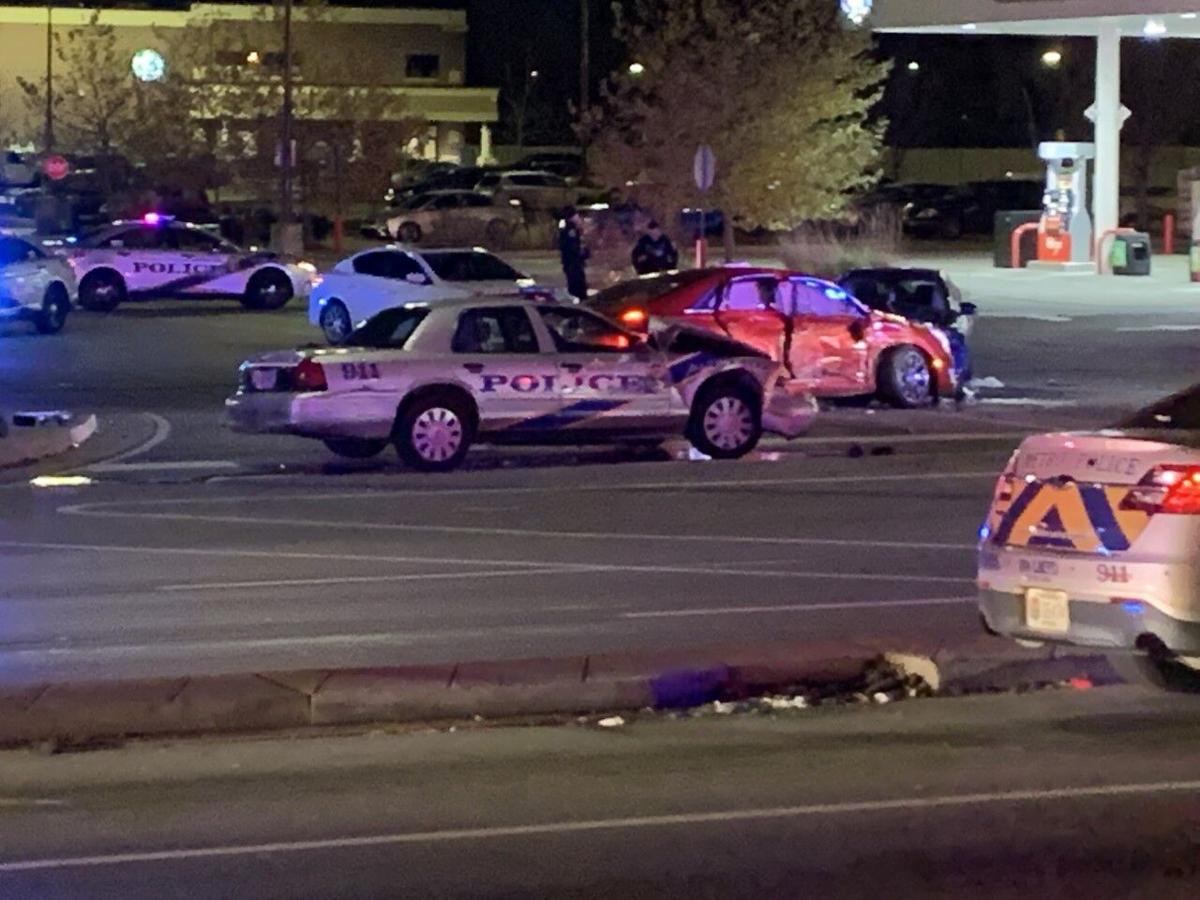 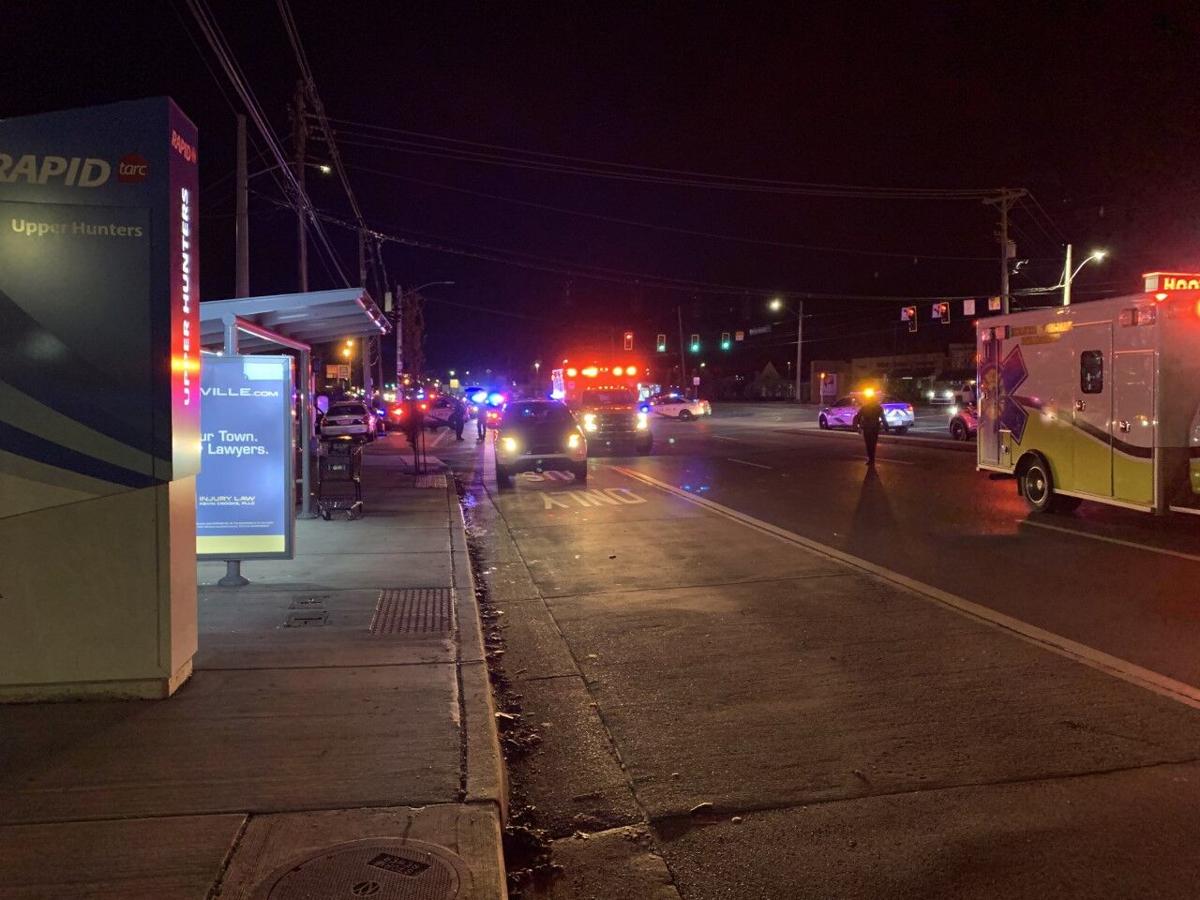 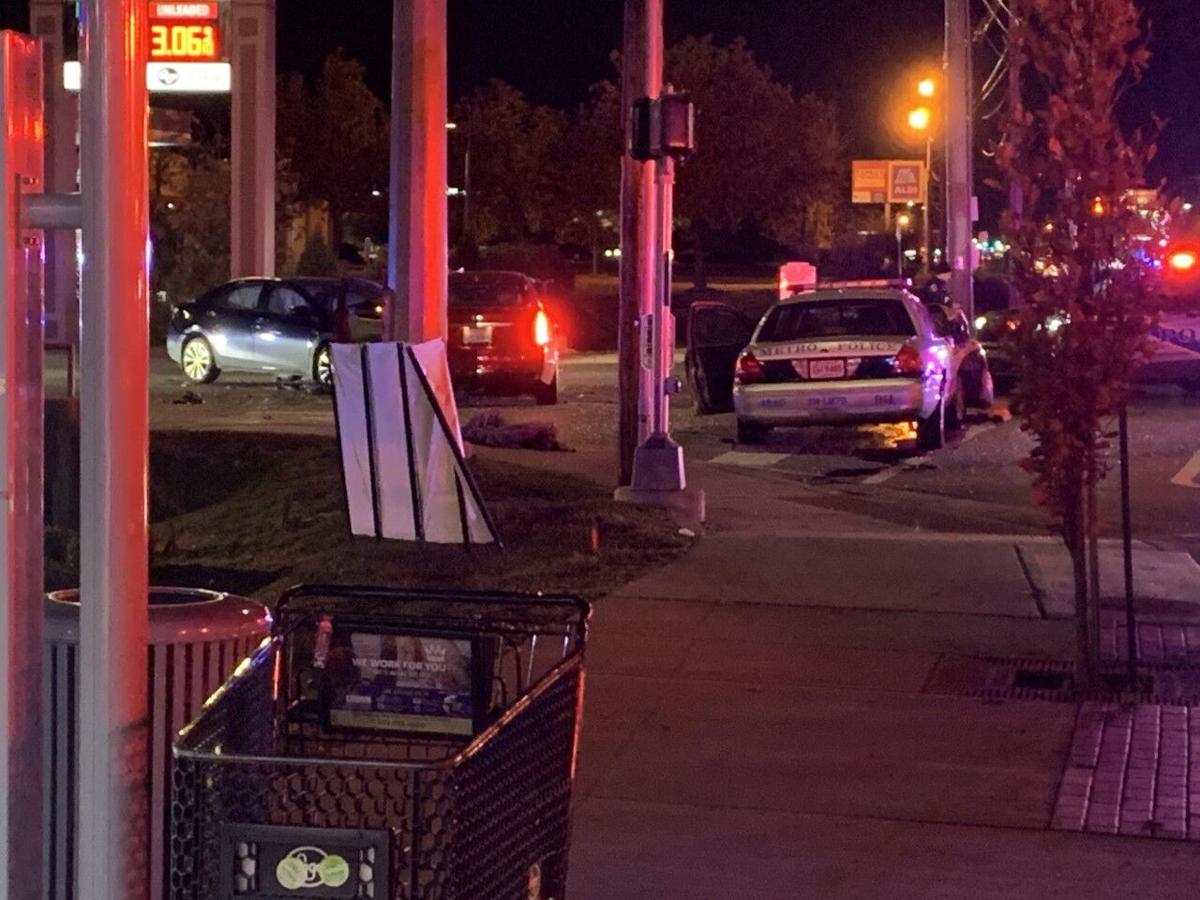 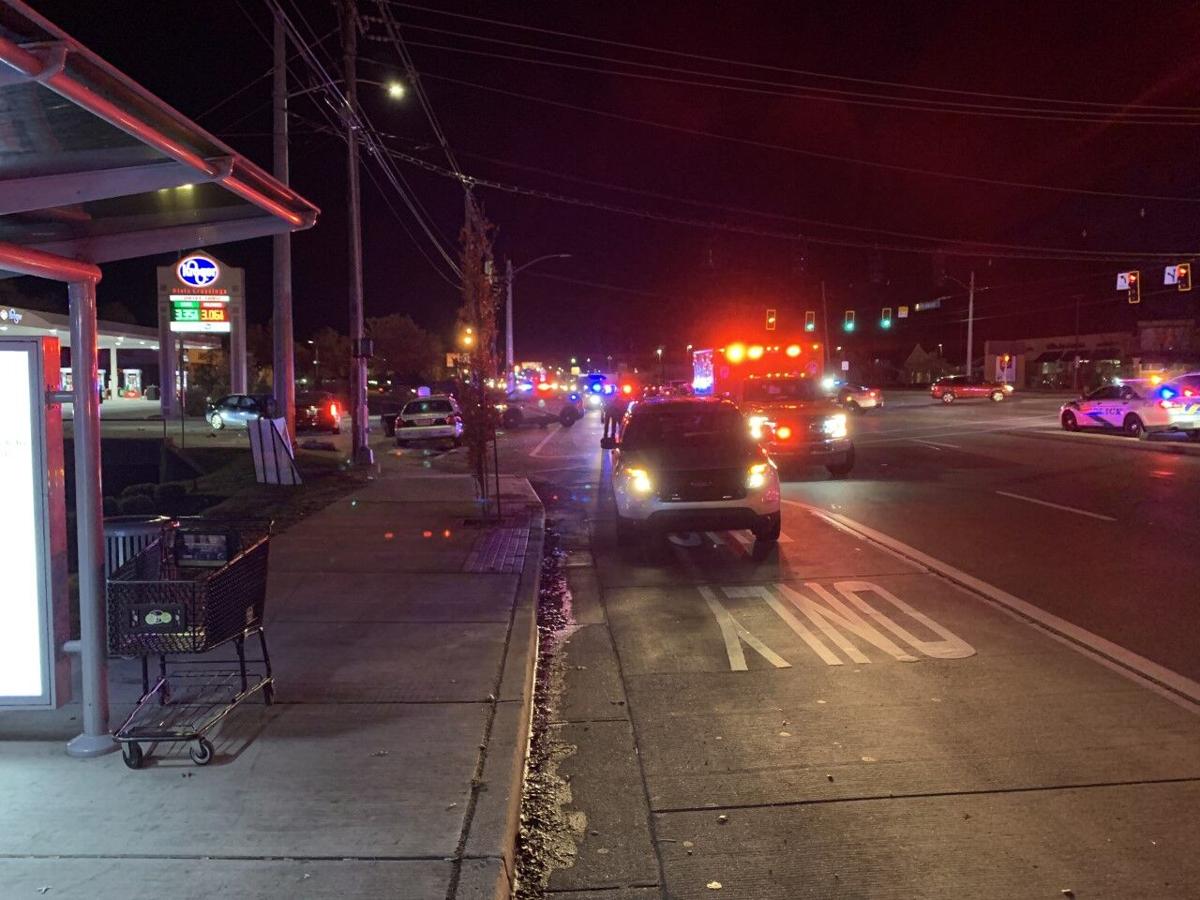 According to LMPD Major Tiffany Tatum, an officer was returning to the Fourth Division when the crash occurred on Dixie Highway at Upper Hunters Trace around 10:30 p.m.

LMPD spokesperson Aaron Ellis said a passenger vehicle pulled out in front of the LMPD cruiser for an unknown reason near the intersection that caused the accident. Ellis says the initial crash caused a third vehicle nearby to be hit.

The officer was taken to the hospital with minor injuries. The drivers of the two other vehicles remained on scene and declined EMS transport to the hospital.

Tatum said the LMPD officer was not in pursuit when the accident occurred.