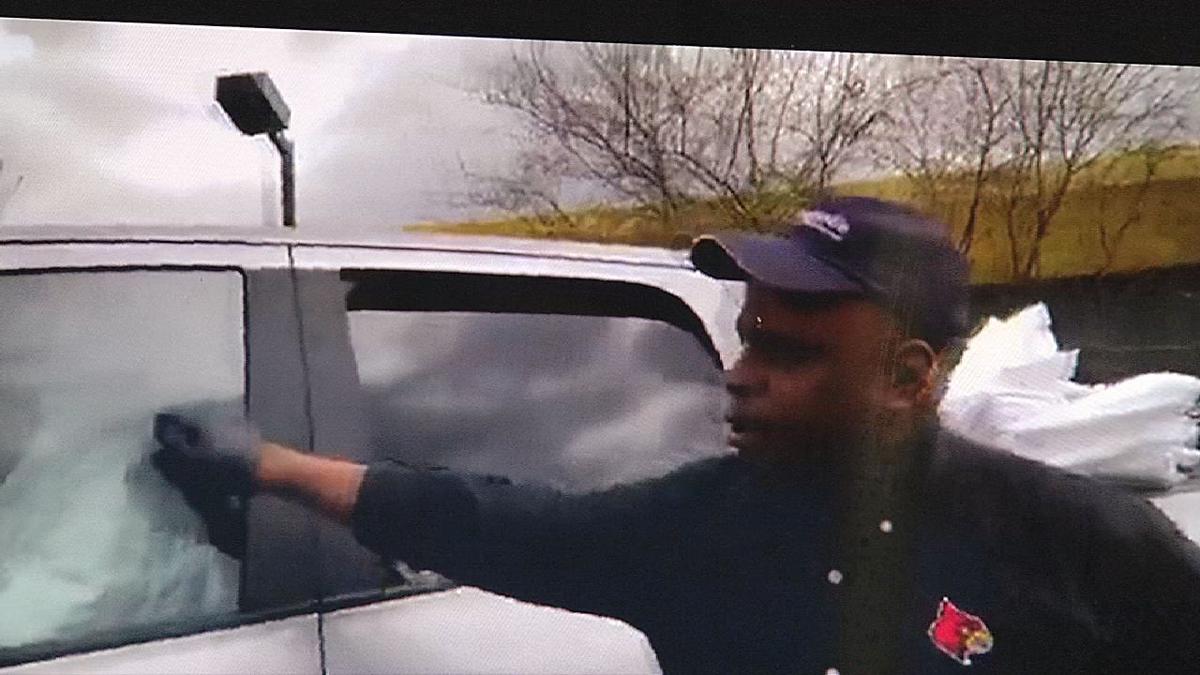 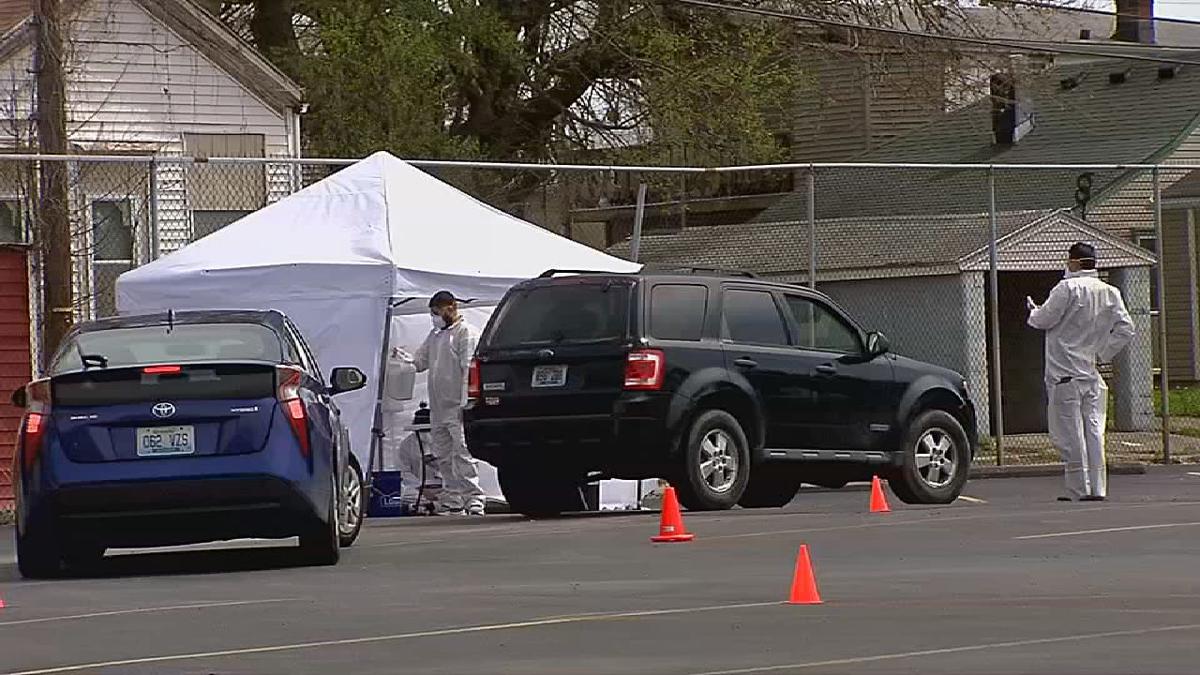 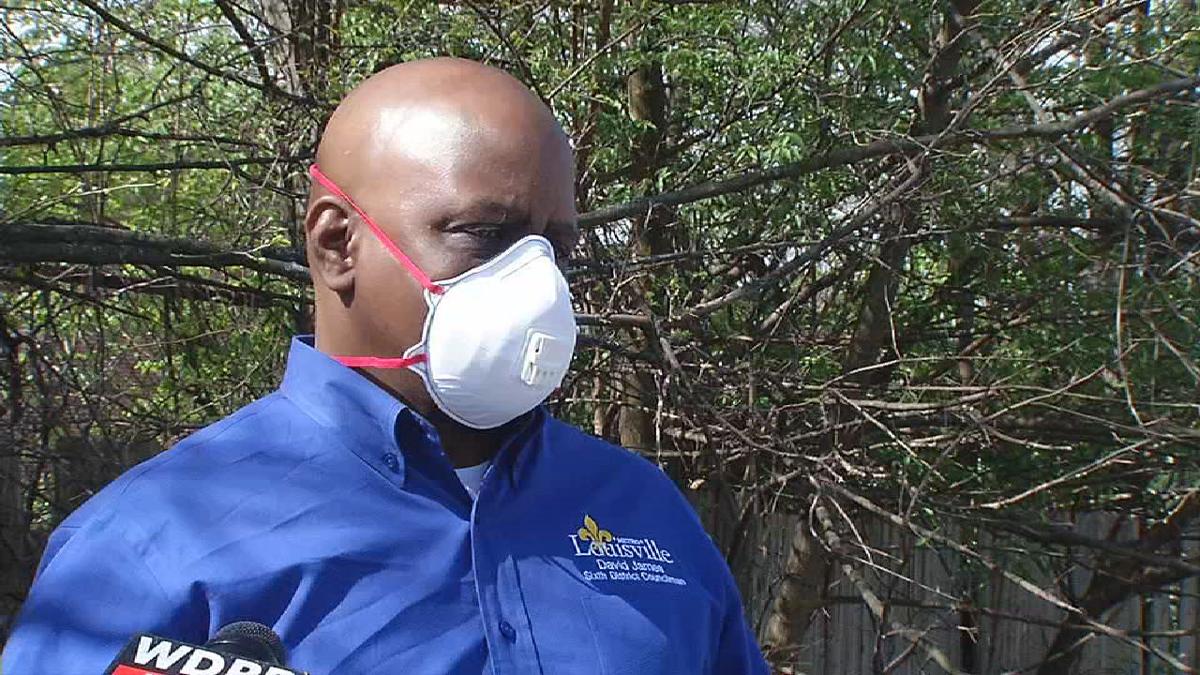 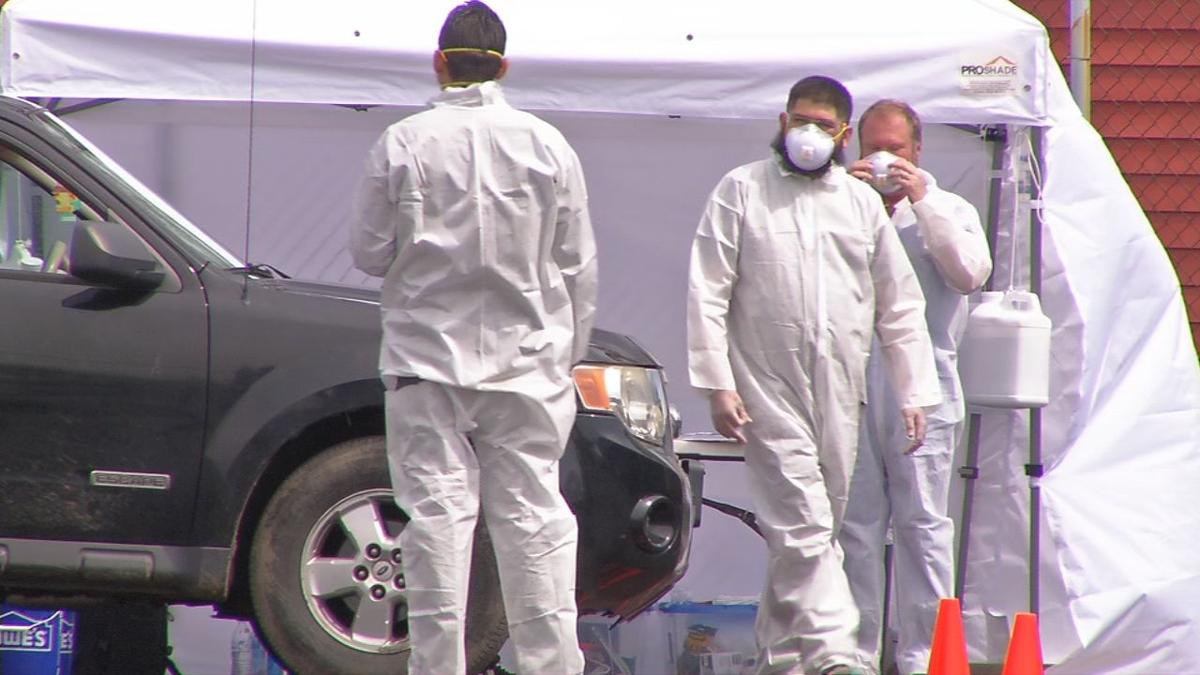 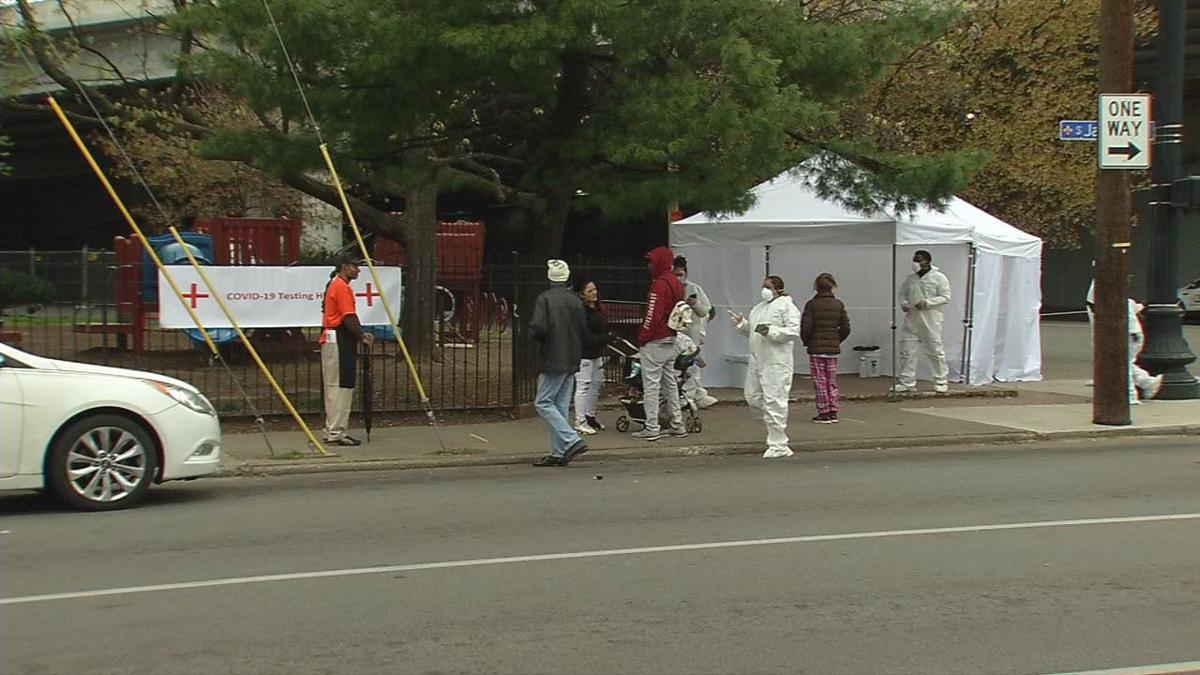 So far, James said the scammers have set up pop-up drive-thru testing tents at Wayside Christian Mission, Sojourn Church and at Broadway and 17th Street.

"It's really Medicaid fraud," James said. "There is no reason that you should spend $240 dollars for a COVID test."

James said the scammers are making money by charging people and by using people's DNA and personal information. An operation he calls unsafe.

James said he believes the group is from Illinois. James and local advocate Tara Bassett said the group was in town last year claiming to test people's DNA for disease.

"They showed up again in late February, early March and I actually ambushed interviewed one of the guys that's still on this team," Bassett said. "They're the scum of the earth and they're praying on the poorest of the poor and I'm going to do everything in my power to get them the hell out of Kentucky."

If you spot one of these pop-up tents in Louisville, you are asked to call 311, and if you think you have been scammed call the attorney general's office.

If you think you have COVID-19, or have been exposed to the virus, call your doctor.

WDRB visited the questionable COVID-19 testing site at Sojourn Church in Smoketown on Monday. Our journalists were told that testing was free and our crew did not see any patients paying.

The director of the BCK group also said it was licensed to work with Kentucky medical professionals, and assured the church it had been in communication with Metro Government. It was not until Wednesday that WDRB learned city leaders were calling them into question.

WDRB was not aware of any of these issues when we began our coverage, but continue to investigate and provide updates as it develops.