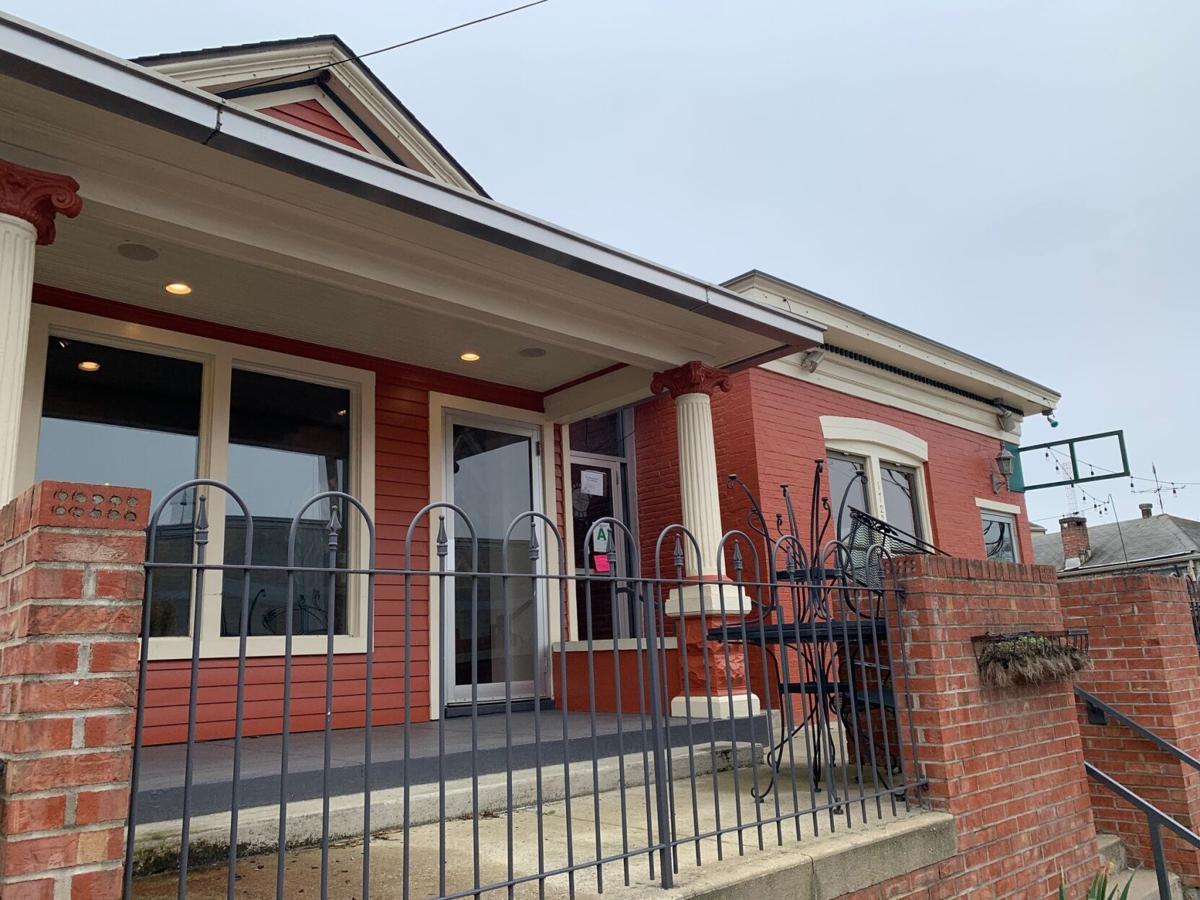 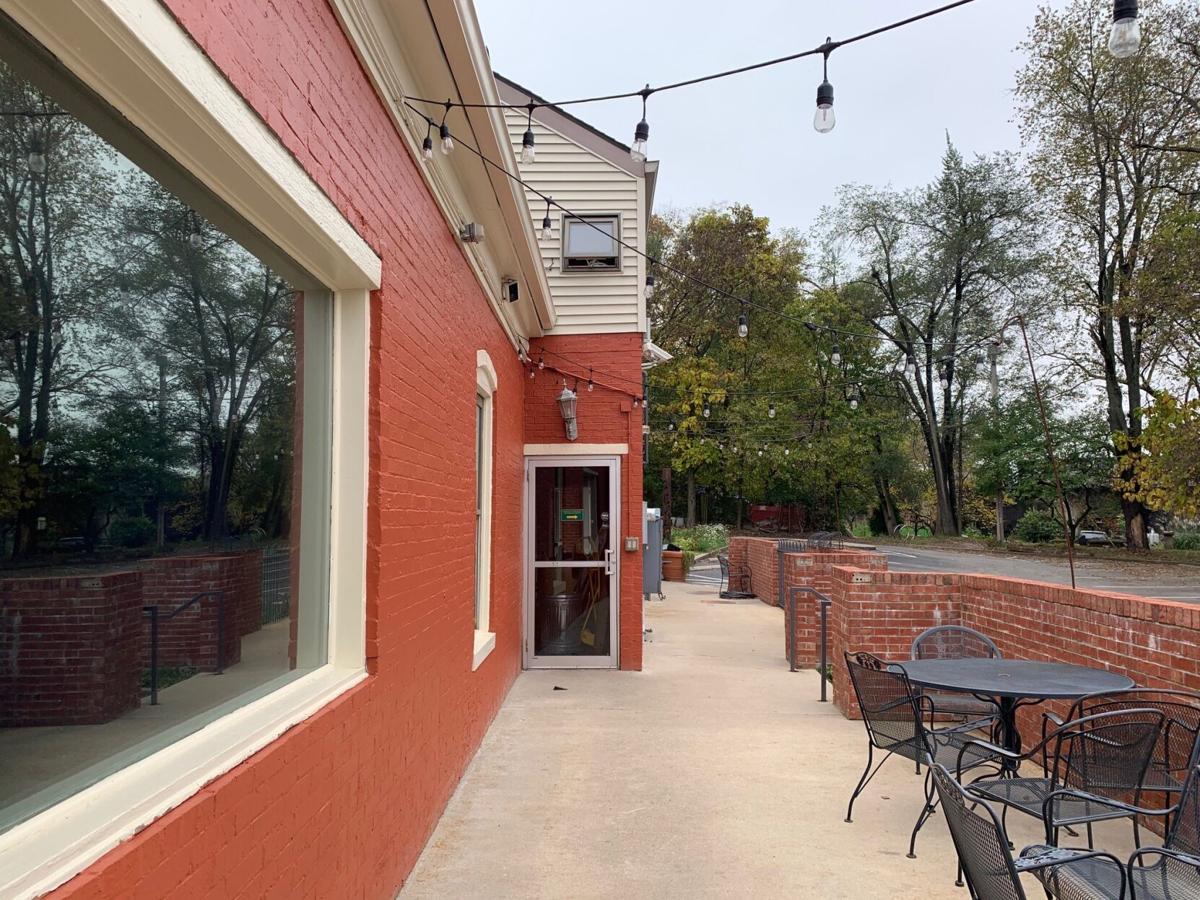 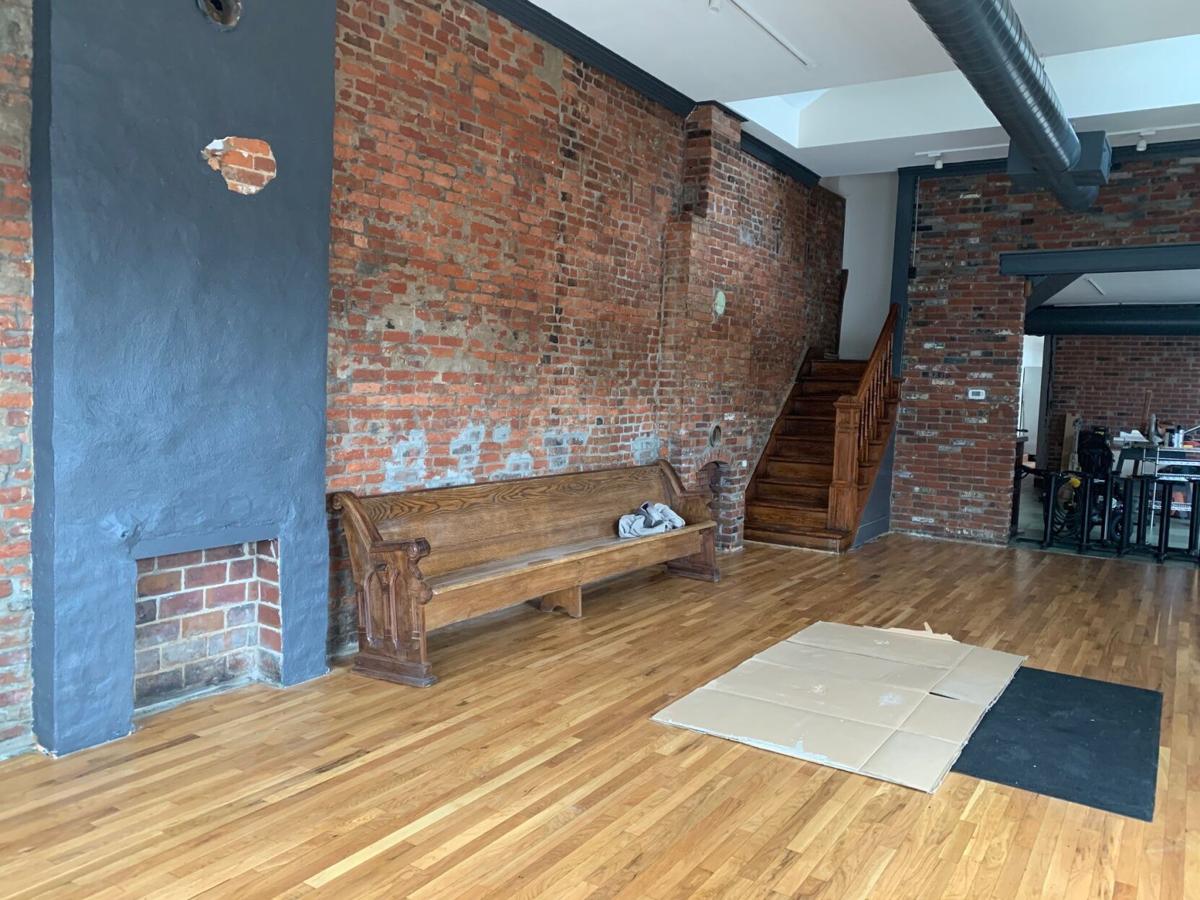 LOUISVILLE, Ky. (WDRB) -- What used to be the old North End Café on Frankfort Avenue is under renovation and getting a new tenant.

The current owner of Fork & Barrel, less than a mile down the road, will be leasing the former North End Café location and launching his own version on a breakfast and brunch menu. It will be called Morning Fork, and the plan is to open in early December.

The building came available after the owners of the café, which opened in 2003, filed for bankruptcy in early May. The owners were still tied up in a 2018 lawsuit, which the federal government alleges the business failed to pay restaurant employees overtime.

North End Café closed its doors in the middle of May when Gov. Andy Beshear announced a temporary, state-wide shutdown in order to slow the spread of the coronavirus. By May 16, the owners announced the restaurant would not reopen.

“Everybody is asking me why am I opening a restaurant during the pandemic," said Geoffrey Heyde, the owner and chef of Morning Fork. "Well, the biggest risk is not taking one. And I don’t want to see Frankfort Avenue go downhill."

Heyde said the brunch business at Fork & Barrel tripled since they reopened after the COVID-19 shutdown. The owner said Morning Fork will cater to the breakfast crowd, which will allow Fork & Barrel to focus on dinner.

The current brunch menu at Fork & Barrel will move to Morning Fork, along with some tasty additions like a grab-and-go options and a coffee station. Morning Fork is partnering with Safai Coffee to provide coffee for the restaurant.

Heyde said he started exploring the idea of expanding to this new location in mid-July and signed the lease agreement in September. So far, the floors have been redone, the exterior was painted to match the vibe of Fork & Barrel, and the old bar and booths have been refinished. New equipment is being installed in the kitchen.

The bar still needs to be set up, more new tables will be built, the décor will be installed, and the signs need to be added.

Heyde said he also plans to begin the hiring process in the next few weeks. Anyone is interested in working at Morning Fork can send an email to geoffrey@morningforklouisville.com.

“Hopefully, we’ll have a lot of the same staff that are interested in coming back here as they worked here for years when it was North End," he said. "But I also know that through the pandemic, there are a lot of people out of jobs. And we want to help with that."

The restaurant is being designed with coronavirus precautions in mind. So all the tables will already be set up 6 feet apart, there will be extra cleaning requirements, and staff will follow the state health and guidelines from the Centers for Disease Control and Prevention. There will be extra patio dining once it warms up, and there will be to-go options.